Some time ago, the European Union set a goal to achieve carbon climate neutrality by 2050, as well as reduce net greenhouse gas emissions by at least 55 percent by 2030. In response, a number of automakers have set goals to electrify their entire lineups in the region by 2030 or later, including Ford. However, a new study from Transport & Environment (T&E) indicates that only two of those automakers – Volkswagen and Volvo – are on track to meet their European EV goal. 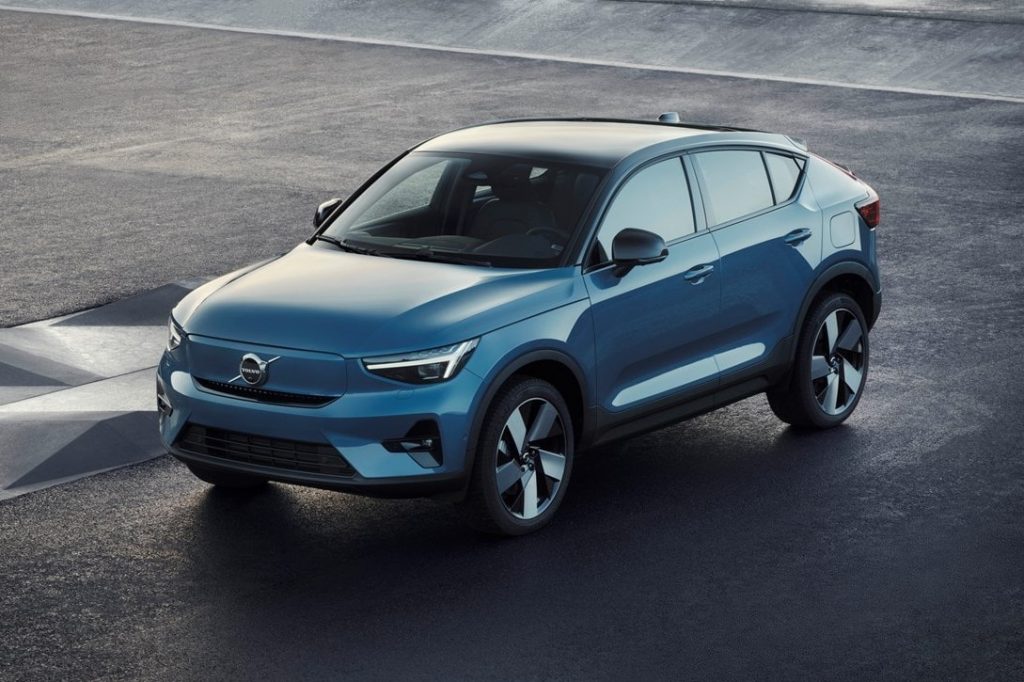 Ford, on the other hand, is said to have an ambitious European EV goal but lacks a comprehensive plan to achieve it, which is better than the remaining automakers. T&E notes that Toyota, Stellantis, Daimler, Jaguar Land Rover, and BMW all lack proper phase-out targets, strategies, and BEV sales at the moment, while Toyota, BMW, and Daimler are all overly reliant on hybrids. 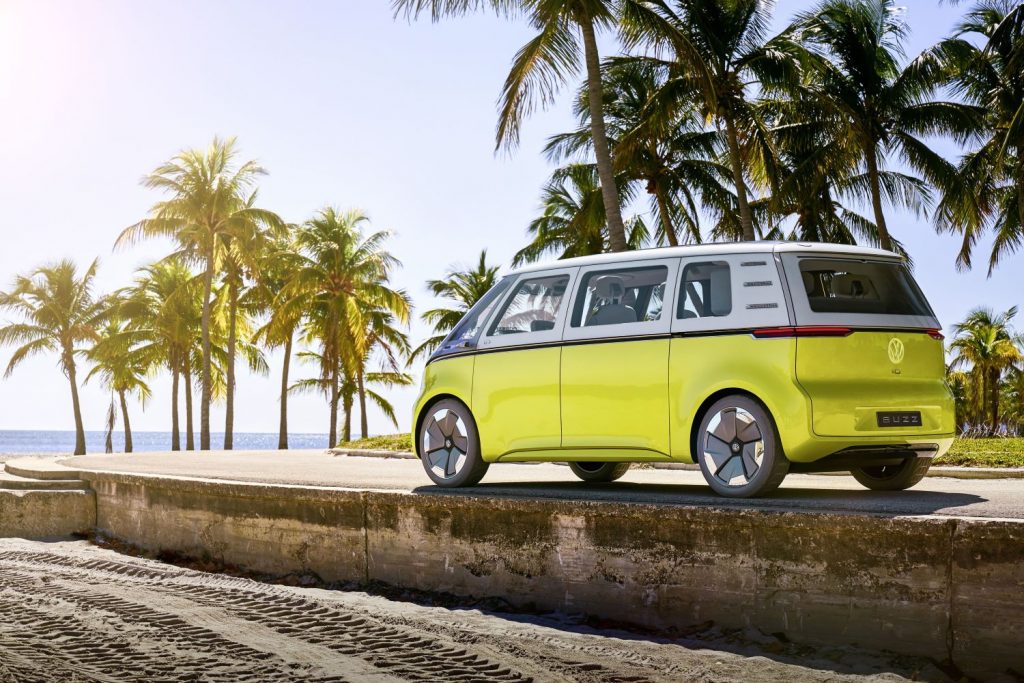 However, T&E’s analysis predicts that just 13 percent of Ford’s sales will consist of BEVs by 2030 if it continues on its current pace – which would put it far below its goal. Overall, T&E expects the total market to miss its European EV goal by a full 10 percentage points and suggests that automakers focus on producing more affordable EVs while government officials set more stringent CO2 targets in order to meet these goals. 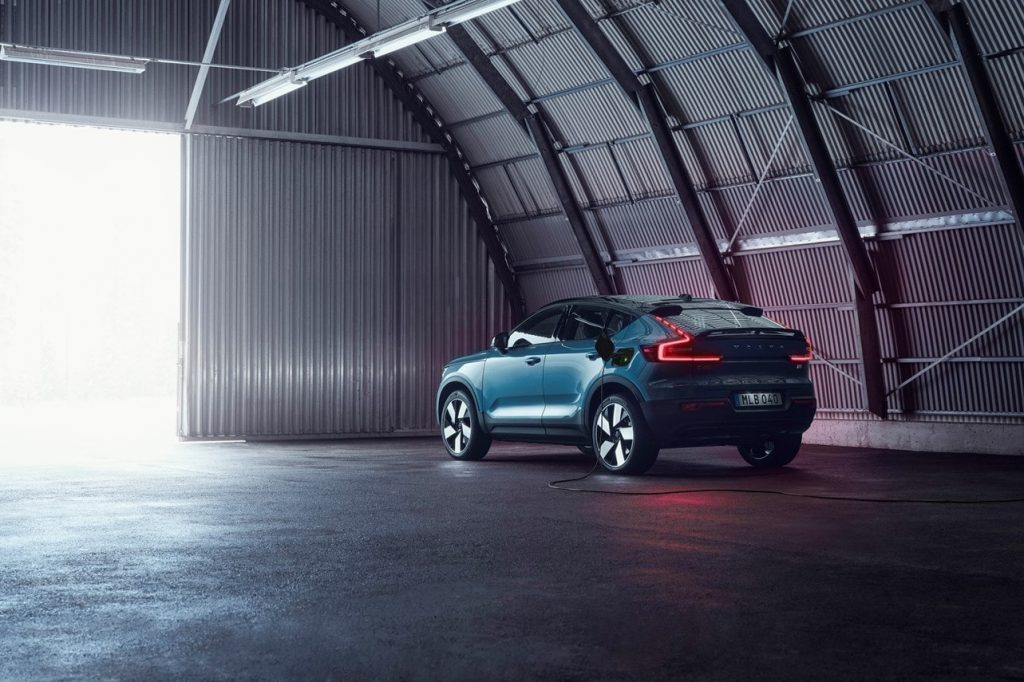 Meanwhile, Ford’s EV strategy in Europe is largely reliant on Volkswagen, as the automakers’ partnership involves the creation of one and perhaps two future models built on VW’s MEB platform. It’s also worth noting that Ford of Europe CEO Stuart Rowley recently stated that Ford could meet its European EV goal before 2030, though he also admitted that The Blue Oval “won’t be participating” in every segment in that regard.

We’ll have more on Ford’s electrification plans soon, so be sure and subscribe to Ford Authority for non-stop Ford news coverage.