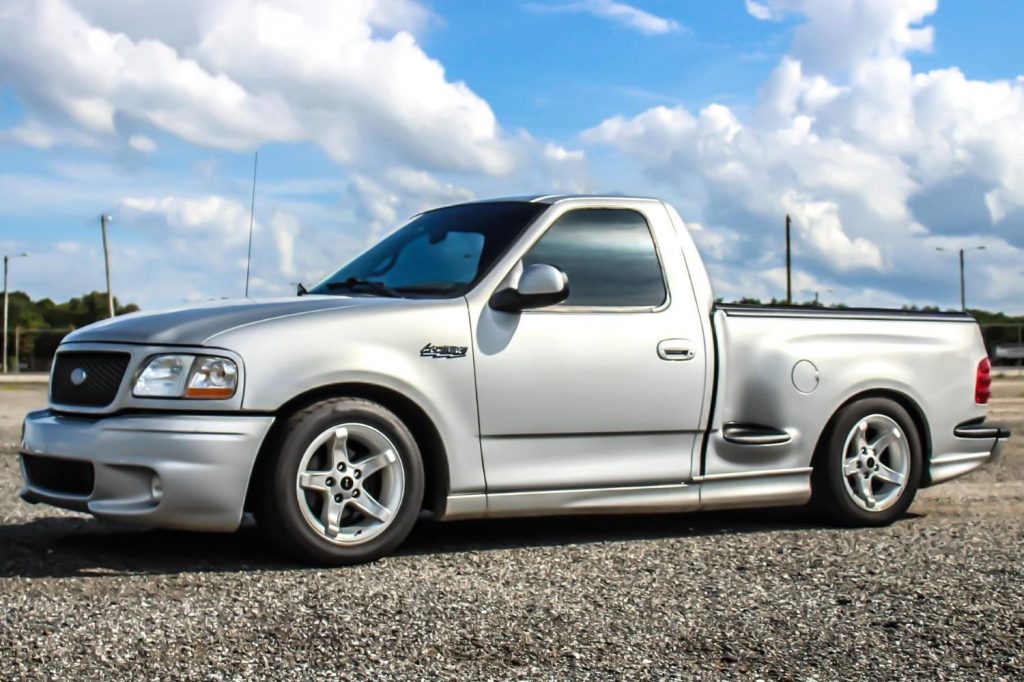 Like the used vehicle market in general, the collector car market has been red hot in recent months. Folks keep dishing out more and more money for the privilege of owning cool old vehicles, and that includes the second-generation Ford F-150 Lightning, as we’ve recently seen. Thus, even though this 2000 Ford F-150 SVT Lightning up for grabs at Cars & Bids is modified, we imagine that it will still sell for big money when the dust settles and the hammer falls. 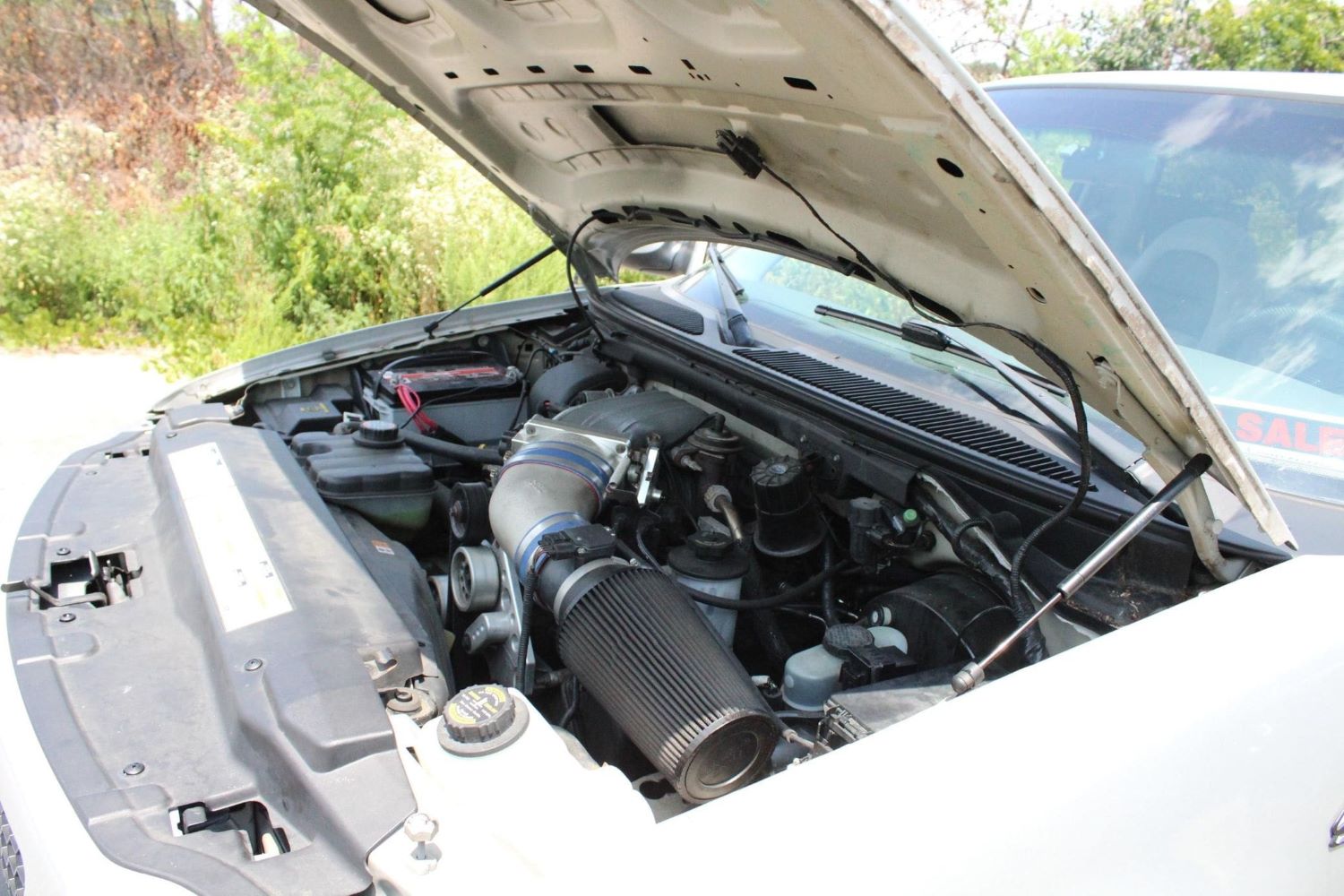 With just 17,000 original miles, this 2000 Ford F-150 SVT Lightning is certainly in stellar condition, and it hasn’t been modified in a way that terribly detracts from its originality or value. The original supercharged 5.4L V8, which was rated to produce 360 horsepower and 440 pound-feet of torque, has been fortified with an ECU tune, a ported blower, a smaller blower pulley and pulley bridge, headers and exhaust, and an aftermarket air intake. The seller didn’t provide any dyno figures for this combination, however. 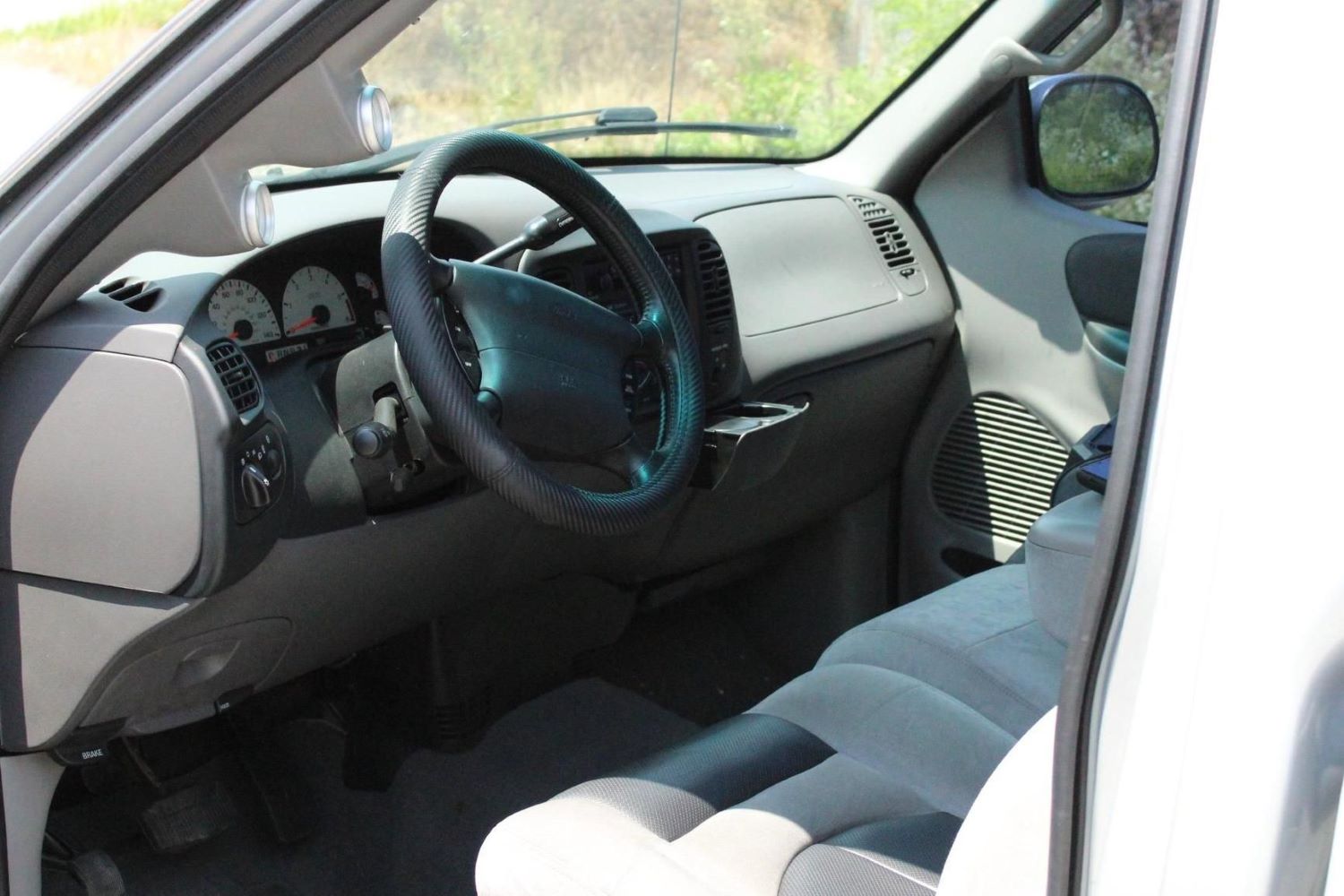 The mods list wraps up with a lowered suspension, tinted windows, a larger heat exchanger, and auxiliary gauges located in the A-pillar. Otherwise, this Lightning is just a nice, low-mile, well-kept example of a fantastically fun pickup. Aside from the typical rock chips and surface rust on some of the suspension components, the truck looks brand new, inside and out. 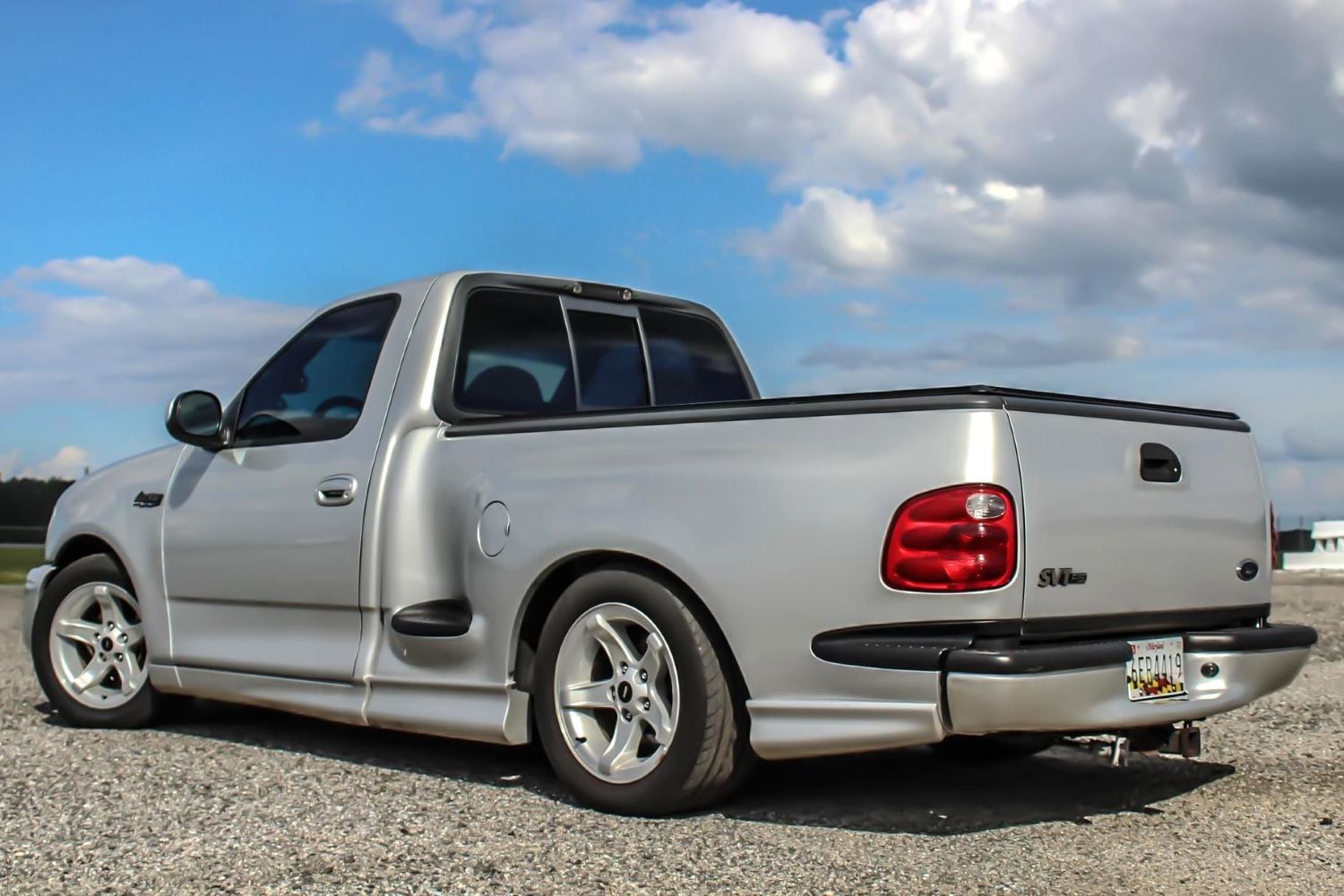 The second-gen Lightning is truly a special muscle truck, and likely the last ICE-powered Lightning now that we know all about the forthcoming all-electric 2022 Ford F-150 Lightning. For that reason and more, it still holds a special place in the heart of enthusiasts, and this gorgeous silver example is a nice reminder of why.

We’ll have more cool vehicles up for auction to share soon, so be sure and subscribe to Ford Authority for the latest Ford F-Series news, Ford F-150 news, F-150 Lightning news, and continuous Ford news coverage.