Like most modern vehicles, the 2021 Ford Bronco Sport launched with a number of power outlets, including two 12V powerpoints – one located inside the center console and another located in the back of the center console. However, Ford Authority has learned from sources familiar with 2021 Ford Bronco Sport production that all models built after May 10th, 2021, will no longer come equipped with those two 12V powerpoints. 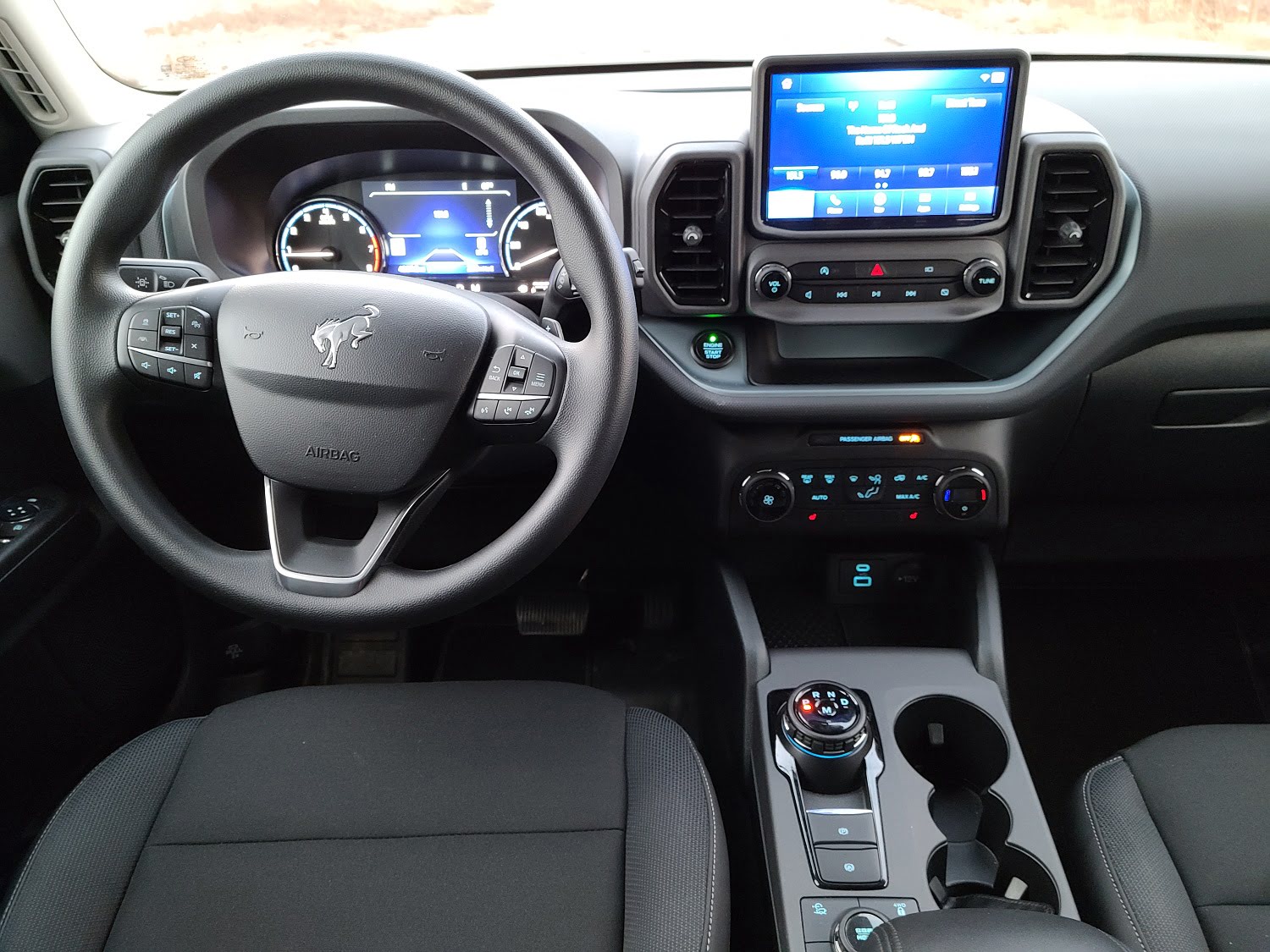 Instead, the Bronco Sport will now come equipped with two USB ports in those same two locations – each with a USB-A and a USB-C. This is in addition to the existing setup located in the Bronco Sport’s “Media Bin,” which is located underneath the climate controls, which also features a USB-A and USB-C port.

This means that moving forward, Bronco Sport Base, Big Bend, and Outer Banks trims will have a total of six USB ports spread throughout the cabin. As for the Badlands, it will continue on with the 110V/150W AC power outlet located in the rear of the center console as well. 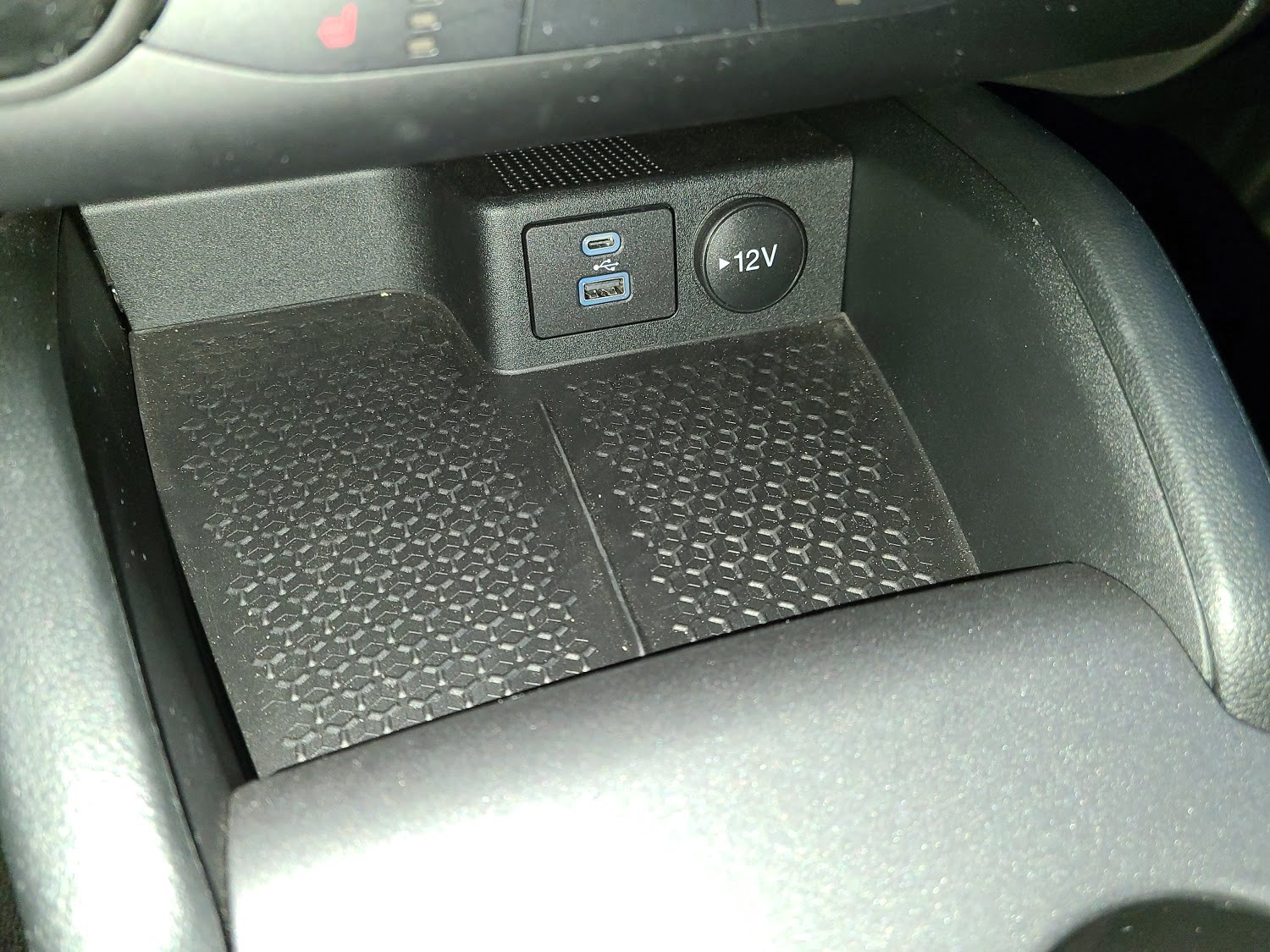 This change joins the addition of a rear view camera washer on Bronco Sport Big Bend and Outer Banks trimmed models, a change that Ford Authority exclusively reported earlier this week. Previously, the washer was only available on Badlands models.

To date, the Bronco Sport has been a big hit with buyers, to the point where Ford was forced to change its policy on selling demo vehicles earlier this year in an effort to ramp up inventory. Sales of the rugged crossover continue to grow, in spite of the fact that the semiconductor chip shortage has impacted the production of the new model, as is the case with most FoMoCo models. 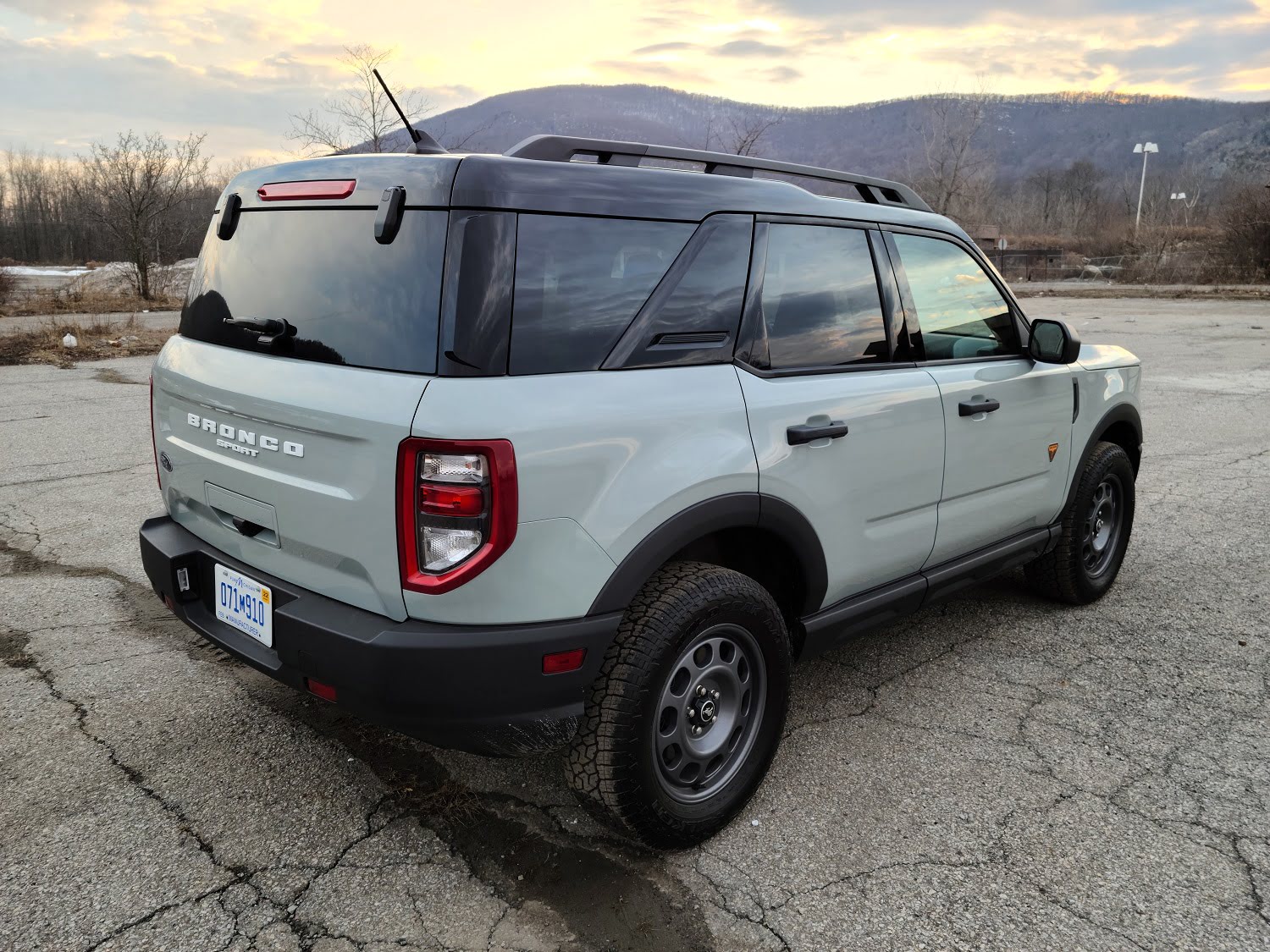 Most impressively, the majority of Bronco Sport buyers have come from other brands – most of them from Jeep, as Ford Authority reported last month. At least a portion of these conquest sales can be attributed to the Bronco Sport’s impressive off-road capability, which was on full display when the crossover scored a victory at the grueling Rebelle Rally late last year.