Originally revealed way back in 2019, the Ford Escape PHEV and Lincoln Corsair Grand Touring have since been plagued by numerous delays. This year, the semiconductor chip crisis has presented yet another problem, but now, it appears that the wait for the 2021 Ford Escape PHEV and Corsair Grand Touring is nearly over, as Ford spokesperson, Mike Levine, told Ford Authority executive editor, Alex Luft, in a recent interview at the 2021 Chicago Auto Show.

“It’s coming,” Levine said of the two plug-in hybrid models. “We’re working through the global semiconductor shortage and are trying to make it as soon as we can. It won’t be a whole lot longer,” he added.

The signs of these two models’ imminent arrival are certainly there. For starters, both the 2021 Ford Escape PHEV and Corsair Grand Touring are on Ford and Lincoln’s websites, respectively. Ford also had an Escape PHEV on hand at the Chicago Auto Show driving around as part of its demo program, and production of the model appears to have already begun at the Ford Louisville Assembly Plant, though the automaker hasn’t reached full-scale production just yet.

This is certainly good news for those that have been waiting for one of FoMoCo’s new plug-in hybrid models. Back in July of 2020, Lincoln confirmed to Ford Authority that the Grand Touring was still slated to launch that year. One month later, Ford Authority reported that the PHEVs were scheduled to enter production in November. In October, Escape PHEV and Corsair Grand Touring production was pushed back again because of the Kuga PHEV’s stop-sale and recall in Europe before it was moved to April 5th, and later, April 6th, followed by April 12th and then early May. 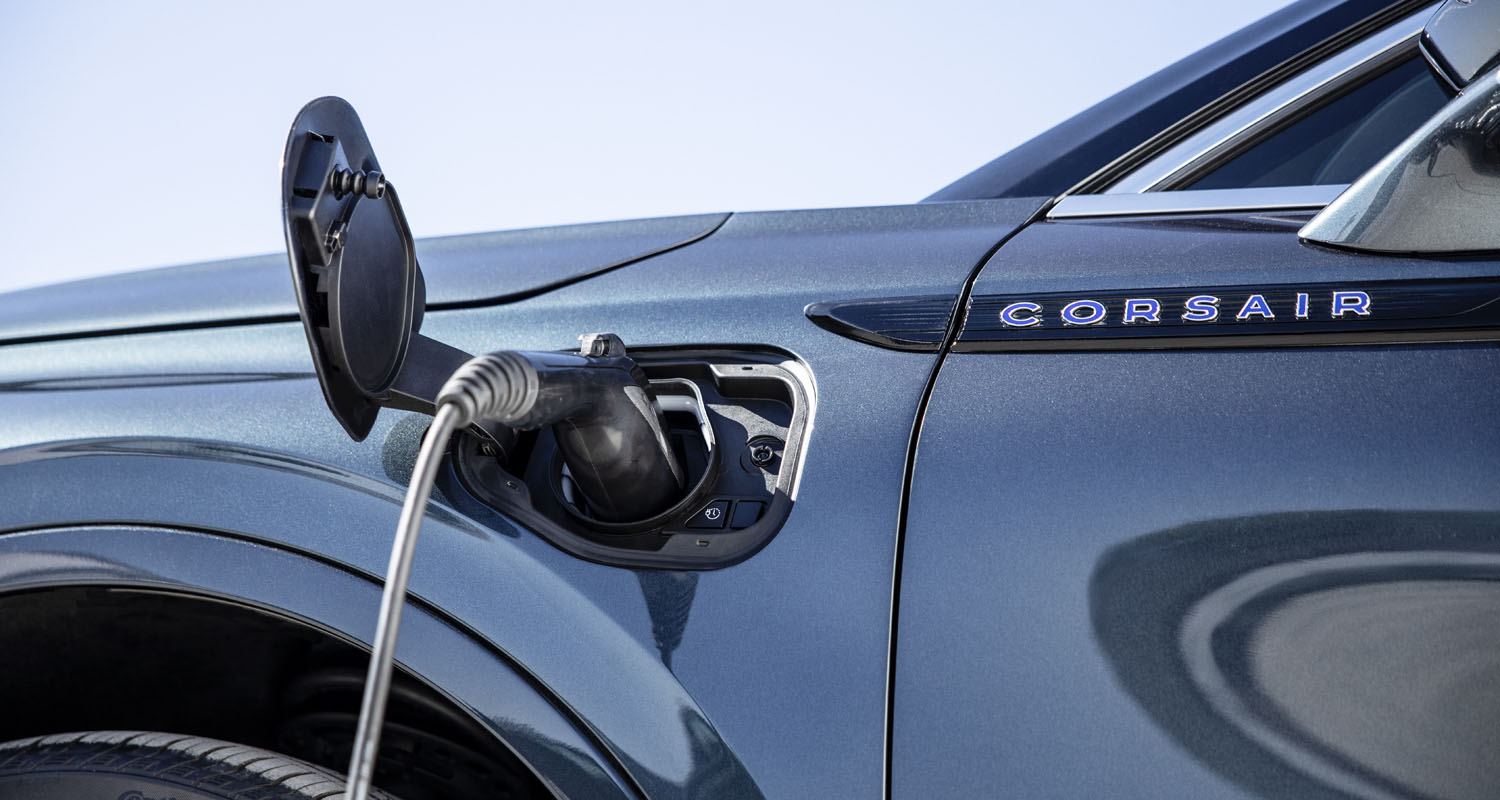 So far this year, production of the Ford Escape and Lincoln Corsair production at the Louisville Assembly Plant has been cut several times as a result of the chip shortage, further delaying deliveries of the plug-in hybrid versions of the two crossovers as well.

We’ll have more on the Escape PHEV and Corsair Grand Touring soon, so be sure and subscribe to Ford Authority for more Ford Escape news, Lincoln Corsair news, and ongoing Ford news coverage.