As Ford Authority has previously reported, a refreshed 2022 Ford Expedition with updated exterior and interior styling, along with new tech features, is currently in development. However, FoMoCo isn’t done making changes to the 2021 Ford Expedition either, as sources familiar with the ongoing production of the SUV have revealed to Ford Authority that it will no longer offer rear inflatable safety belts.

Previously, rear inflatable safety belts were a standalone option on Limited trim and were also offered as part of the Convenience Package, which was optional on the Limited and will continue to be available, albeit without the belts. The belts were also a standalone option on the King Ranch trim level and came as standard equipment with Platinum trim. The rear inflatable safety belts were not available on XL, STX, or XLT trims on the 2021 Ford Expedition. 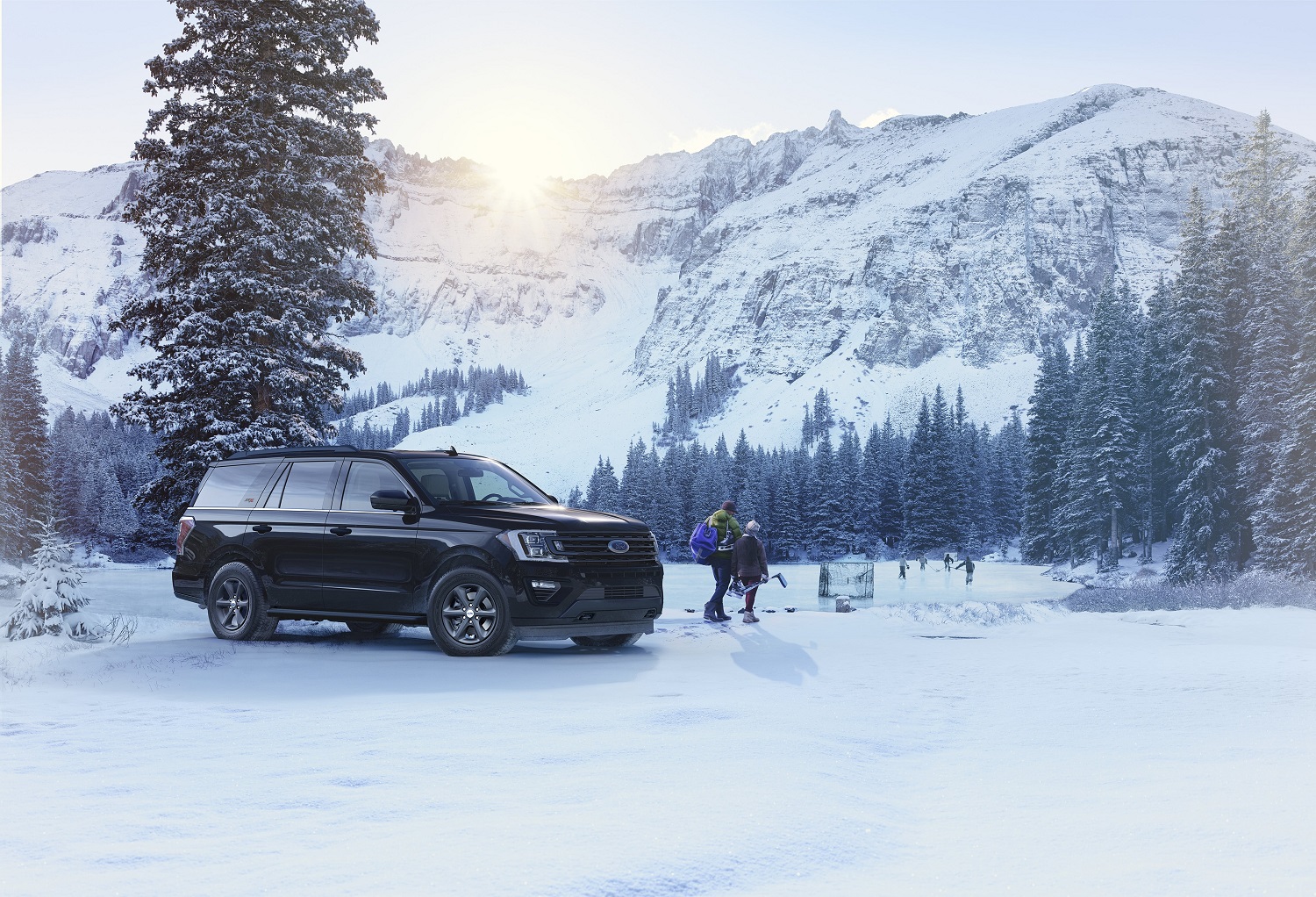 This isn’t the first Blue Oval vehicle to lose the rear inflatable belts. As Ford Authority reported last August, the Ford F-150 also dropped the belts in favor of pre-tensioners and load limiters. The inflatable belts were originally touted as being capable of distributing forces across the torsos of rear-seat passengers, which can limit their chances of suffering a seat belt-related injury in the event of an accident. However, Ford notes that pre-tensioners and load limiters have also been proven to better distribute forces across the torsos of occupants.

These inflatable belts were originally introduced in 2009 for the 2010 model year Ford Explorer, but customers often complain that they are bulky and difficult to use. Ford also issued a recall for 141,000 F-150s over defective rear seat belt airbag assemblies back in 2017.

We’ll have much more on the Expedition and the latest feature additions/deletions for all Ford Motor Company vehicles as they happen, so be sure and subscribe to Ford Authority for more Ford Expedition news and around-the-clock Ford news coverage. 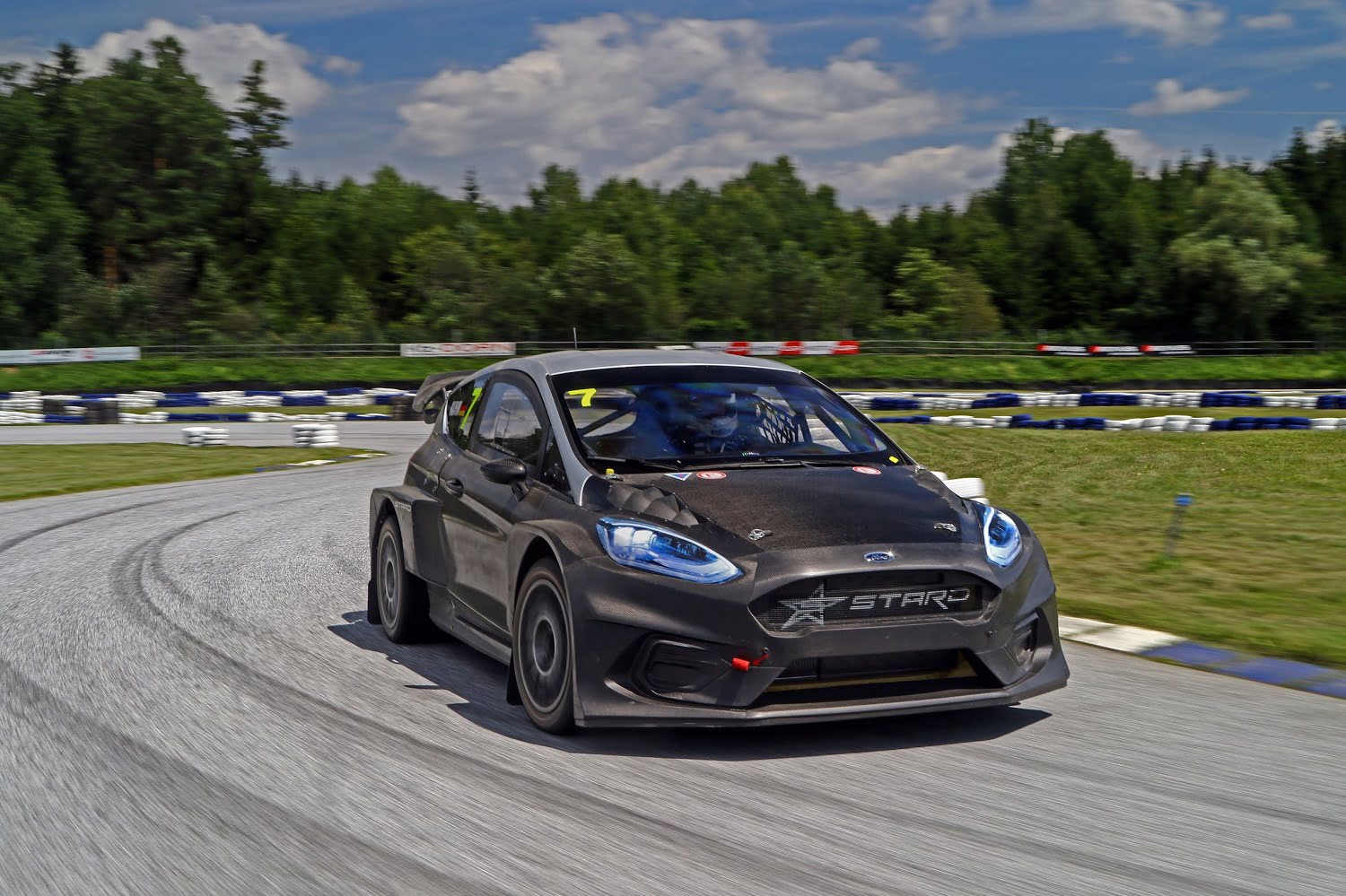 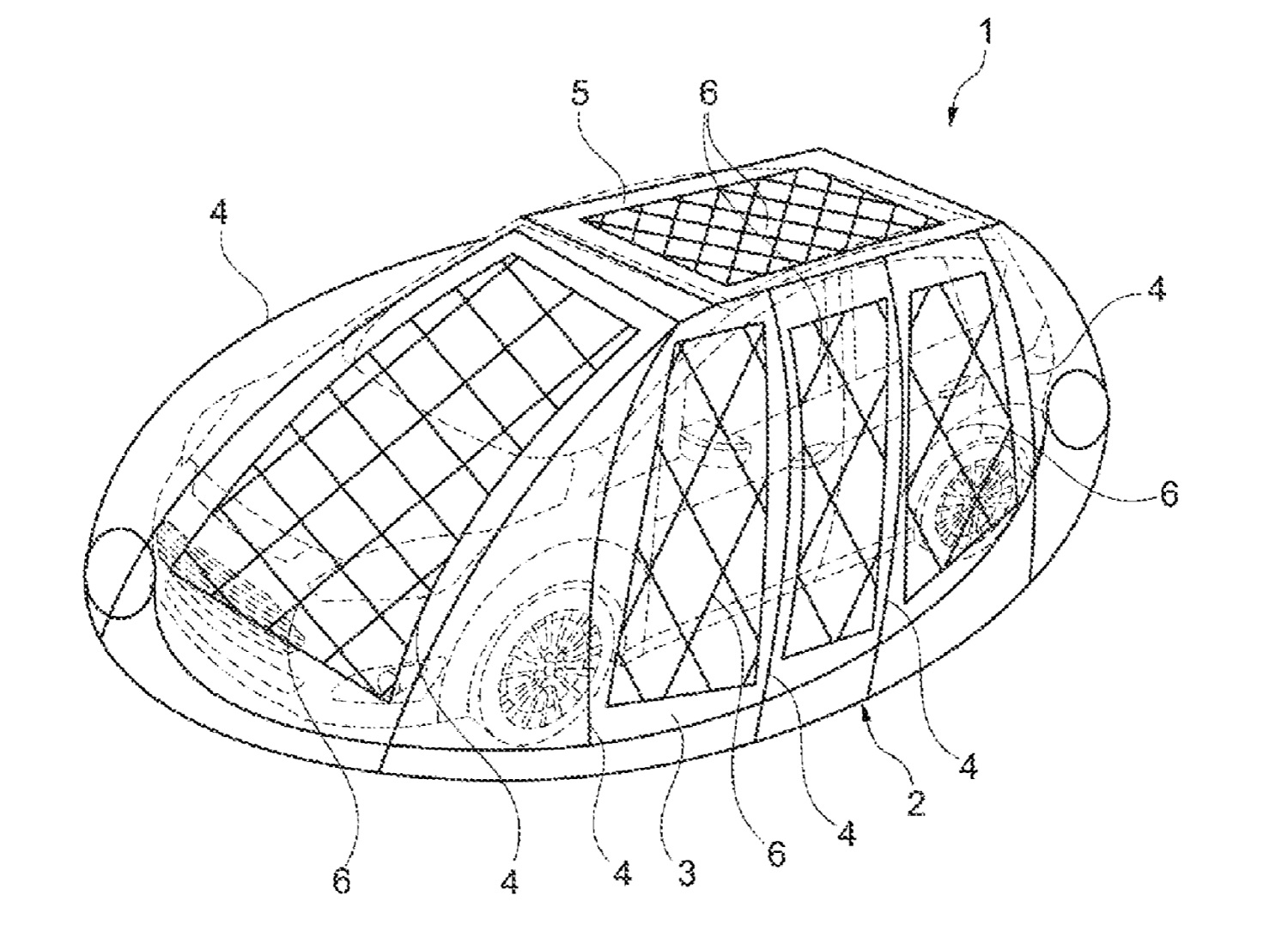