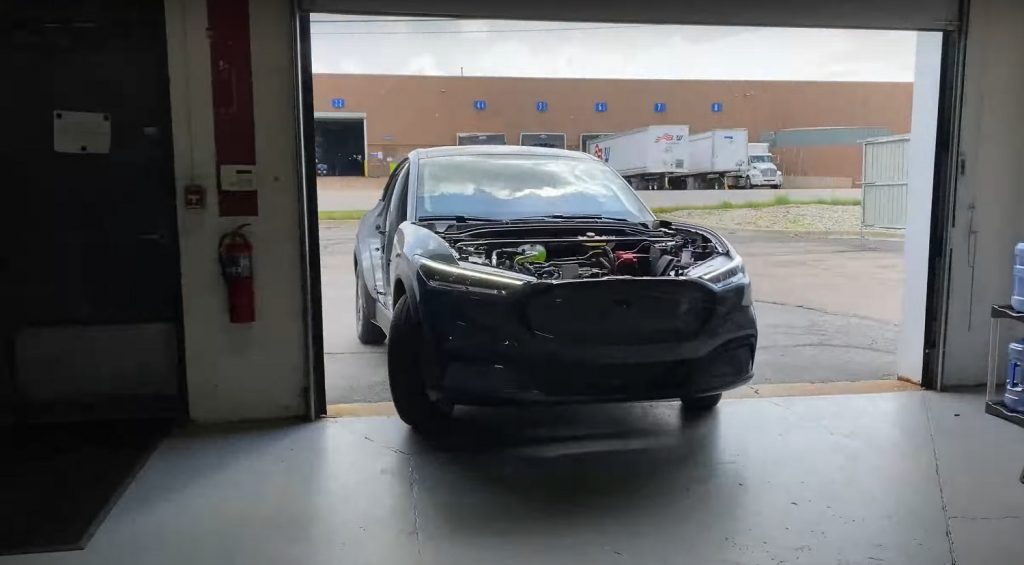 Former Ford engineer, owner of engineering consulting firm Munro & Associates, Inc., and YouTuber Sandy Munro has been working on disassembling and examining a 2021 Ford Mustang Mach-E for weeks now. So far, that process has included the Mach-E’s undercarriage, frunk area, door assembly, rear cargo area, pillars, front end, and seats. Now, Munro and his team have moved on to something much bigger – the Mach-E battery pack. 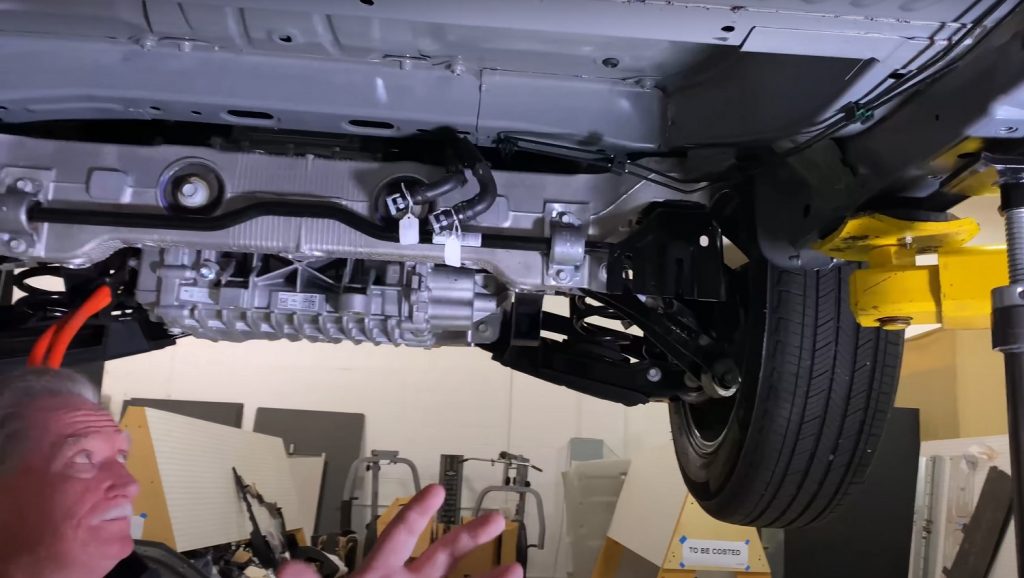 Our tour of the Mach-E battery pack actually begins with the area it sits in, however. In the rear of the EV crossover, there’s a large stamped steel guide that is slotted and used to secure the battery tray. Interestingly, the only thing that holds this guide in place is the compression force the nut is placing on the fastener. Meanwhile, the surrounding rockers are incorporated into the vehicle’s structure so there aren’t a ton of fasteners present. 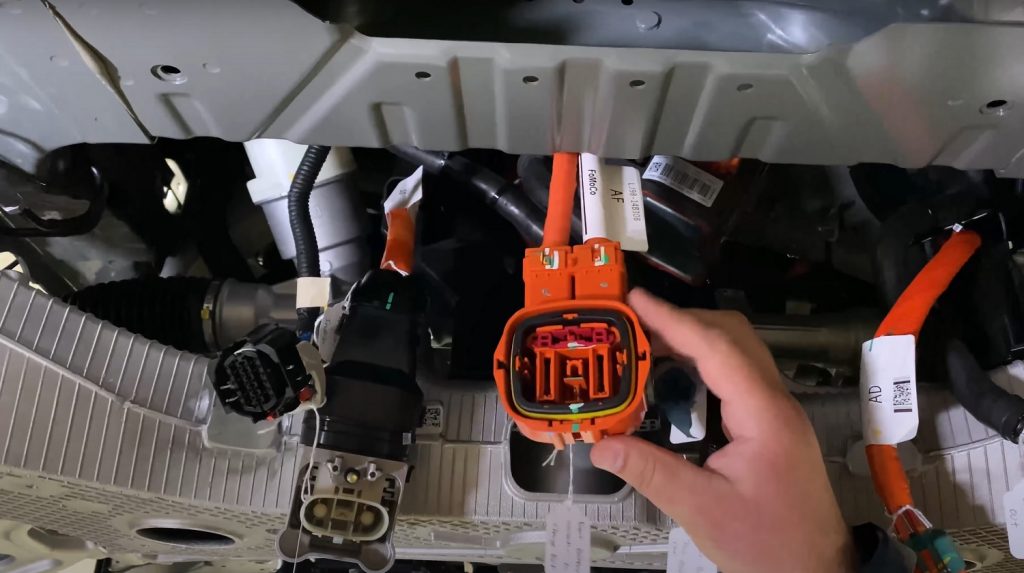 As Munro points out, the rockers are somewhat shallow and weak, but that’s because the Mach-E battery itself is designed to be a structural component. In fact, it’s used to essentially hold the entire vehicle together. The structural members that surround the battery tray are used mainly to deflect the force of an impact away from the center of the vehicle, which protects both the occupants and the battery. 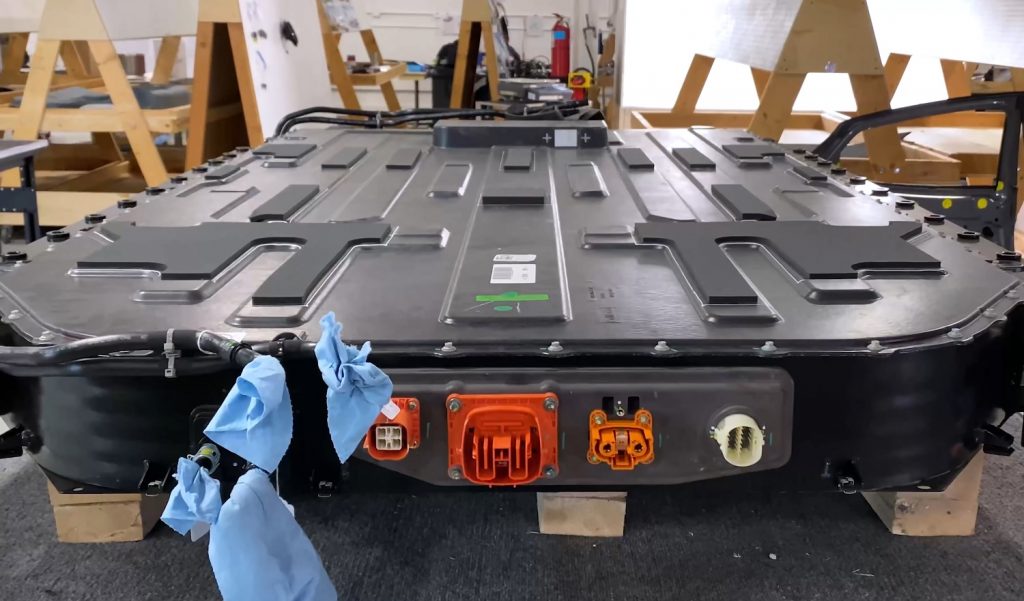 After touching on the high voltage connections and cooling components, Munro moves on to the battery itself, which is encased in nearly all aluminum, including several extrusions that are designed to protect it in the event of a crash. A composite battery tray cover resides up top to reduce weight, and there are patches designed to guide workers on the assembly line when installing the battery in the vehicle. Munro also criticizes the uneven welds his team found, which he says are not of the best quality.

Munro wraps up the Mach-E battery breakdown by comparing its weight, capacity, and driving range to the vehicle’s closest competitors using his own real-world driving range results. The Mach-E’s battery pack weighs in at 485 kilograms and has 68 kWh of capacity and 211 miles of range, a bit worse off than the Tesla Model Y battery pack, which weighs 437 kilograms, has 75 kWh of capacity, and is rated to go 315 miles.