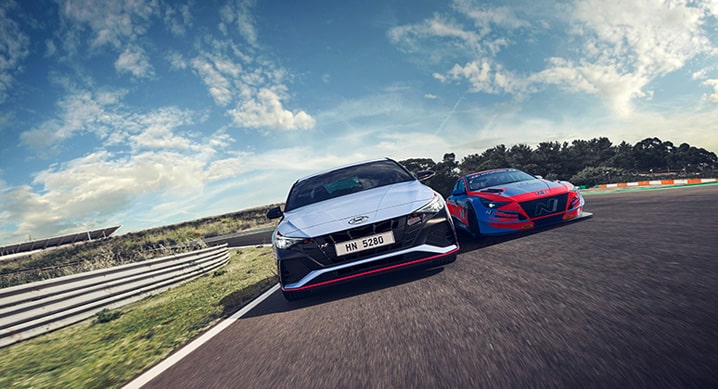 Back in May, Hyundai announced that it’s aiming to field an all-electric vehicle lineup by 2040, and in the meantime, will cut its ICE lineup in half while investing heavily in electric vehicles. However, that isn’t stopping the automaker from launching a number of new, performance-oriented ICE-powered vehicles in the present, including the recently-revealed 2022 Kona N, a car aimed directly at the Ford Puma ST. Now, the Ford Focus ST – a car designed to be the best hot hatch in Europe – will have a new rival as well – the 2022 Hyundai Elantra N. 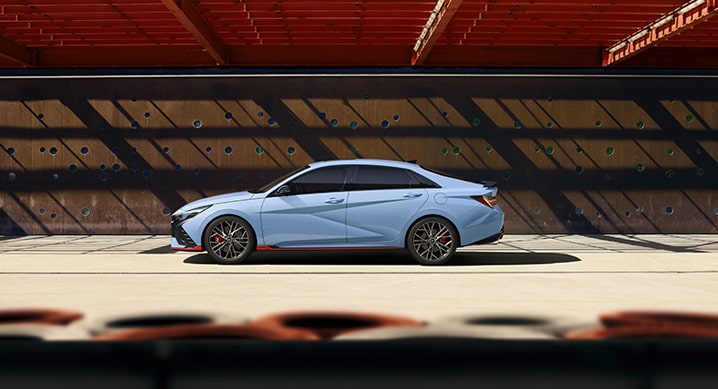 The 2022 Hyundai Elantra N is, like all of the automaker’s “N” models, a sportier version of the run-of-the-mill Elantra. That includes a visual makeover with a more aggressive front fascia, a red front splitter and side skirts, a large rear wing and diffuser, dual exhaust tips that emit everyone’s favorite “popping” noises, and a unique wheel design. 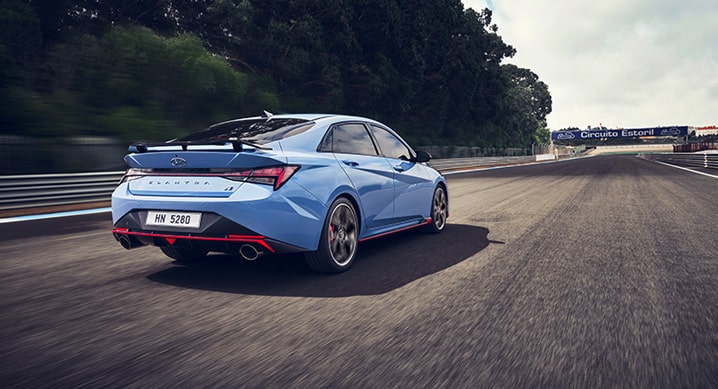 The interior of the Elantra N also receives a host of sporty bits to remind occupants that it’s something special, including a fancier steering wheel, sport seats, aluminum pedals, and optional seats that are thin and lightweight. Track shoes will appreciate the fact that the infotainment screen can display things like boost, torque, and oil and coolant temps, while lap times can be recorded and stored on the Hyundai N app. 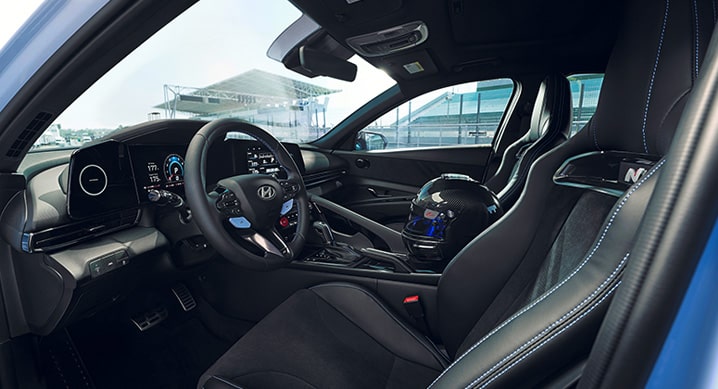 The Elantra N is powered by the same turbocharged 2.0-liter four-cylinder engine present in the Kona N and Veloster N, which produces 276 horsepower and 289 pound-feet of torque. Buyers can mate that mill to either a six-speed manual transmission or eight-speed dual-clutch gearbox, while power flows to the front wheels via an electronically controlled limited-slip differential. Hyundai also gives the N a specially-tuned and fortified suspension, wider tires, and 14.2-inch front brakes. 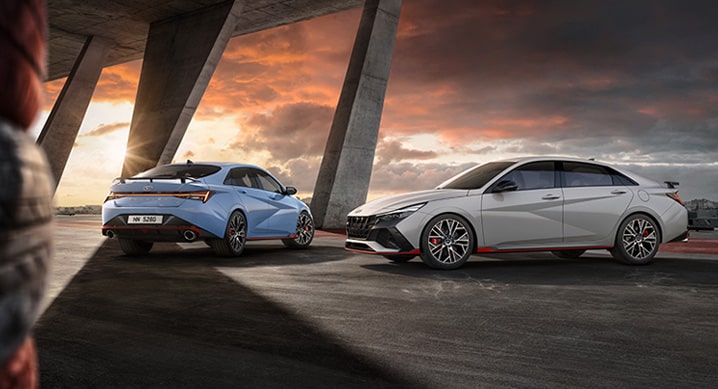 Hyundai hasn’t yet announced pricing for the 2022 Elantra N, nor when it will launch, though the sporty model is expected to arrive later this year.

We’ll have more on what Ford and Lincoln’s competition is up to soon, so be sure and subscribe to Ford Authority for ongoing Ford news coverage.