Last week, Stellantis announced a major EV initiative that aims to electrify a portion of its lineup in the coming years, a move that comes a bit late after its chief rivals – Ford and General Motors – have been investing in electric power for some time now. Regardless, these new and expansive EV plans including an all-electric Ram 1500 pickup, a fully electric muscle car, and now, the 2022 Jeep Grand Cherokee 4xe plug-in hybrid, a future Ford Edge rival. 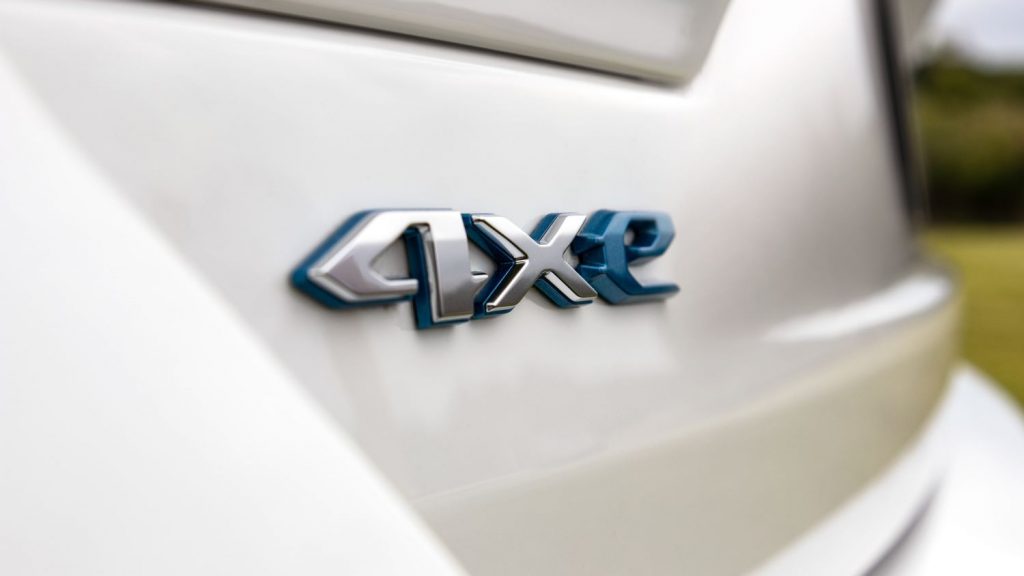 The 2022 Jeep Grand Cherokee 4xe is the first two-row version we’ve seen of the new Grand Cherokee that is already on sale in long-wheelbase three-row L trim and joins the Jeep Wrangler 4xe that was revealed last fall. Soon, Jeep will also offer a PHEV version of the new Wagoneer and Grand Wagoneer as well as it aims to have a zero-emission model in each crossover/SUV segment by 2025.

The entire fifth-generation Grand Cherokee lineup, including the 4xe, will be officially unveiled at the 2021 New York International Auto Show. Until then, Jeep has merely provided a few images of the new plug-in hybrid and little additional information, including what sort of powertrain it will offer or estimated fuel economy ratings. 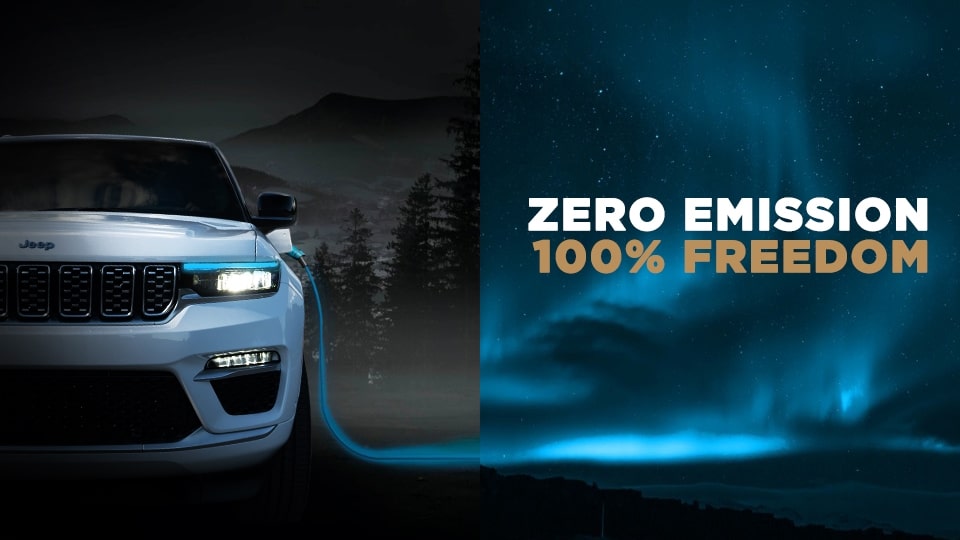 Meanwhile, the future of the next-gen Grand Cherokee’s rival – the Ford Edge – remains a bit murky. Last summer, Ford Authority reported that the next-gen Edge had already been canceled, a move that seems even more likely to happen following the automaker’s announcement that the Ford Oakville Assembly Plant – where the Edge and Lincoln Nautilus are produced –  will build five new EVs as part of a new deal with Canadian union Unifor. 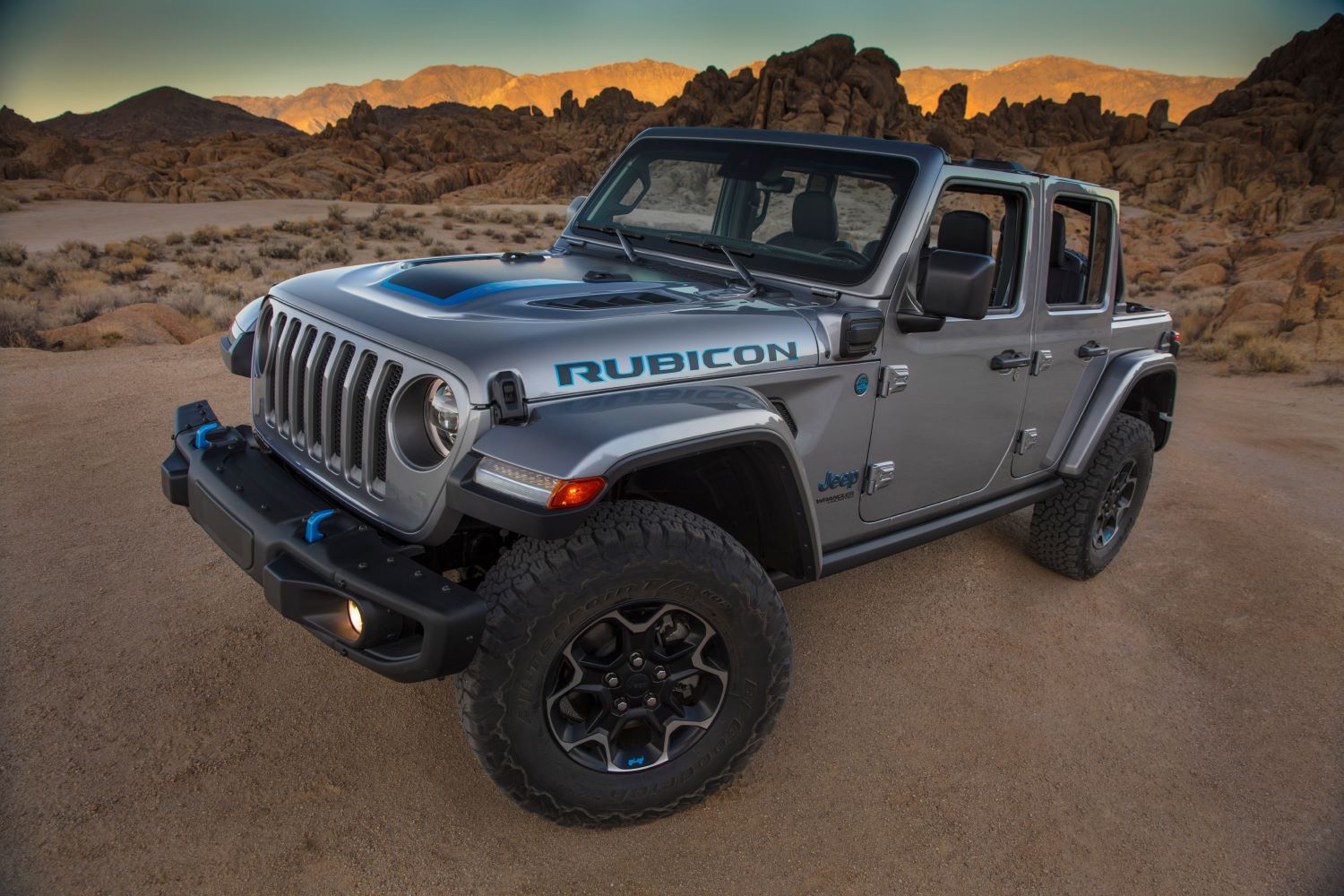