Over the last few weeks, we’ve been treated to more than one 2022 Toyota Tundra teaser as the automaker works to generate hype around its all-new pickup. First, Toyota released the very first official picture of the 2022 Tundra TRD Pro and its “iForce Max” engine badge following a bit of a leak, and then, a partial photo of the pickup’s revised interior with what is clearly a large infotainment screen. Now, a new 2022 Toyota Tundra teaser has been released, this time showing off a pair of features present in the future Ford F-150 rival – a panoramic sunroof and a full-width sliding rear window. 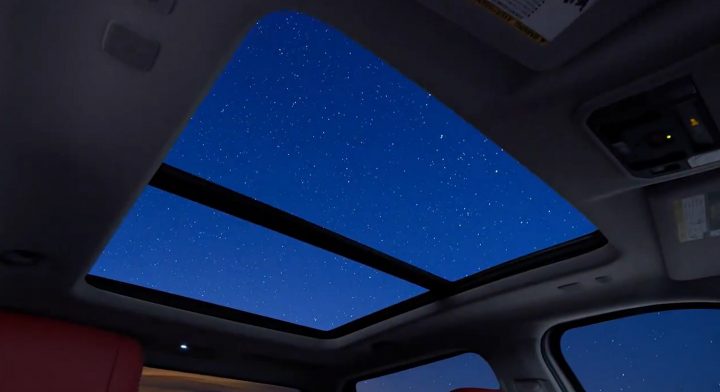 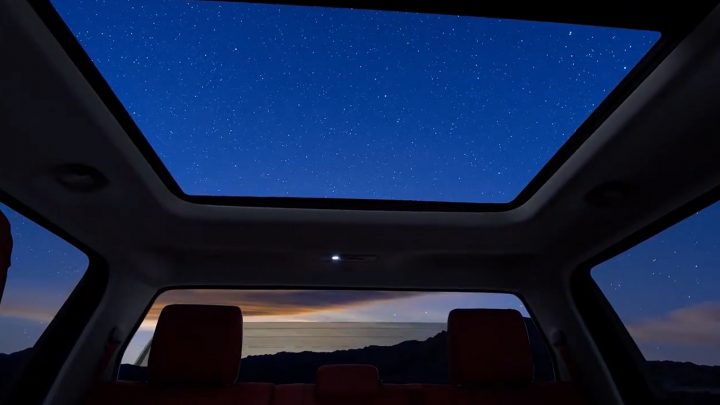 The reveal of the 2022 Toyota Tundra is one of the longer, more drawn-out reveals in recent automotive history, and yet, we’re only halfway through a planned eight teasers before we finally get to see the brand new pickup in totality. Regardless, the all-new Tundra is an important vehicle for Toyota, as the current-gen model has been on sale, largely unchanged, since its last major refresh way back in 2014.

Expand your horizons. 🌄 #Tundra is all-new for 2022 – see the truck in a new light, coming this fall: https://t.co/82IfcnMDZc #LetsGoPlaces pic.twitter.com/io4B5DqOAA

The full-size truck segment is one of the few that Toyota trails its rivals in, and thus, the automaker has clearly gone back to the drawing board to finally try and make the Tundra a competitive product. Whether it actually will be or not, well, we’ll apparently have to wait a bit longer to find out.

We’ll have much more on the 2022 Tundra soon, so be sure and subscribe to Ford Authority for around-the-clock Ford news coverage.