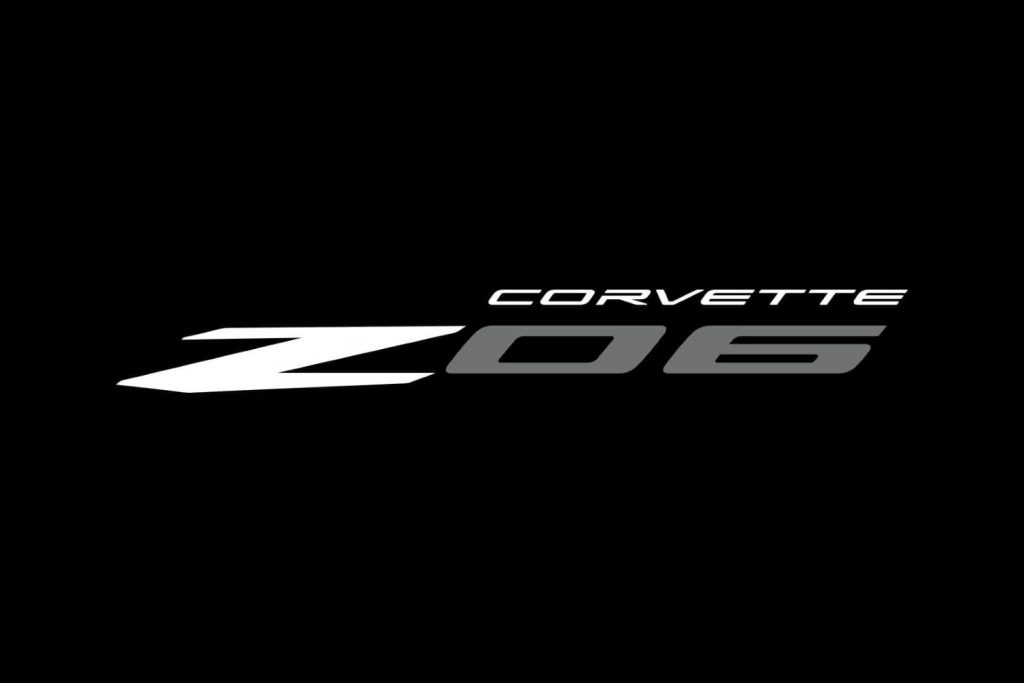 It’s been two years since General Motors revealed the C8 Corvette, its first mid-engine variant of the legendary sports car. Since then, the automotive world has patiently awaited the arrival of the more powerful Z06, a model that Chevrolet has thus far remained mum on. Now, finally, the 2023 Chevrolet Corvette Z06 has been confirmed, and Chevy shared a short teaser video showing off the model’s high-pitched exhaust note ahead of its official reveal this fall. 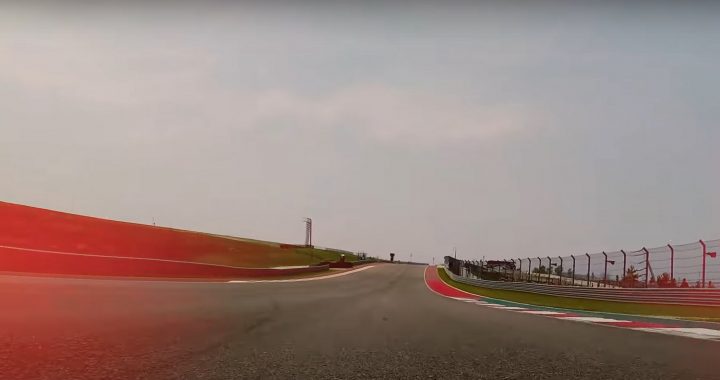 The 2023 Chevrolet Corvette Z06 won’t be powered by the base Stingray’s 6.2L LT2 V8, but rather, GM’s new, naturally aspirated 5.5L V8 LT6, which is expected to produce somewhere around 600 horsepower and 480 pound-feet of torque. 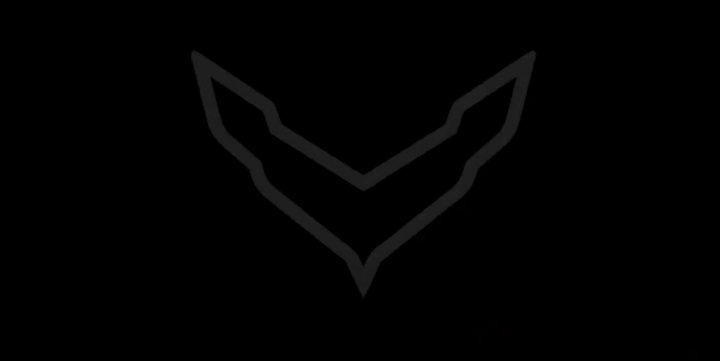 In addition to this unique powertrain, the 2023 Corvette Z06 will also feature a host of exterior styling updates to distinguish it from the base Stingray. That includes a massive rear wing present with the optional Z07 performance package, lightweight carbon fiber wheels (like the GT500), and Michelin Pilot Sport Cup tires measuring 275/30ZR20 tires up front and 345/25ZR21 in the rear.

It will be interesting to see if Ford responds to the new Z06 with a new or updated Mustang offering, but it’s worth noting that the GT500 offers considerably more power – 760 horsepower and 625 pound-feet of torque, albeit with more weight to move than the base Corvette. Regardless, Ford Authority recently caught FoMoCo benchmarking a C8 Corvette near Dearborn, so it might just have something up its sleeve in that regard.