In recent months, Ford Authority spies have spotted a number of 2023 Ford Ranger and Ford Everest prototypes out driving around, including a left-hand-drive Everest just last week, along with a Ranger Raptor prototype with bed camo. What we haven’t seen thus far, however, is the interior of either of these future models, but now, CarExpert has secured some photos of the cabins of both vehicles, which present an interesting revelation – both utilize Ford’s 15.5-inch portrait-oriented infotainment touchscreen. 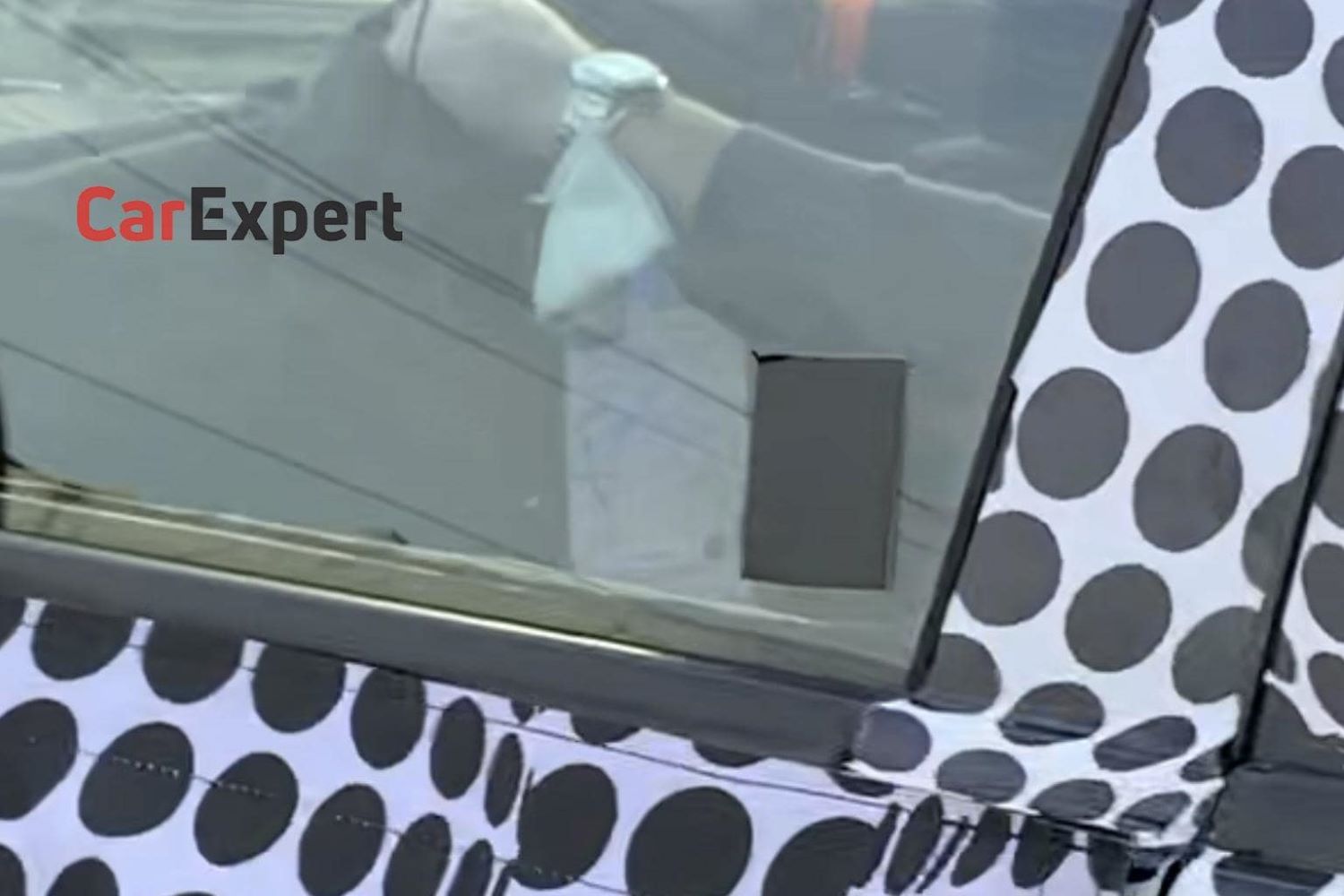 Reportedly, this touchscreen will be available on higher trim levels of the 2023 Ford Ranger and Everest and will run the automaker’s SYNC 4 software with Android Auto and Apple CarPlay compatibility. Both vehicles will also feature a 12-inch digital gauge cluster to augment that display. Currently, Ford’s 15.5-inch screen is used in a number of current and future models, including the 2021 Ford Mustang Mach-E, Ford F-150 Lightning, and as Ford Authority previously reported, the forthcoming refreshed 2022 Ford Expedition. 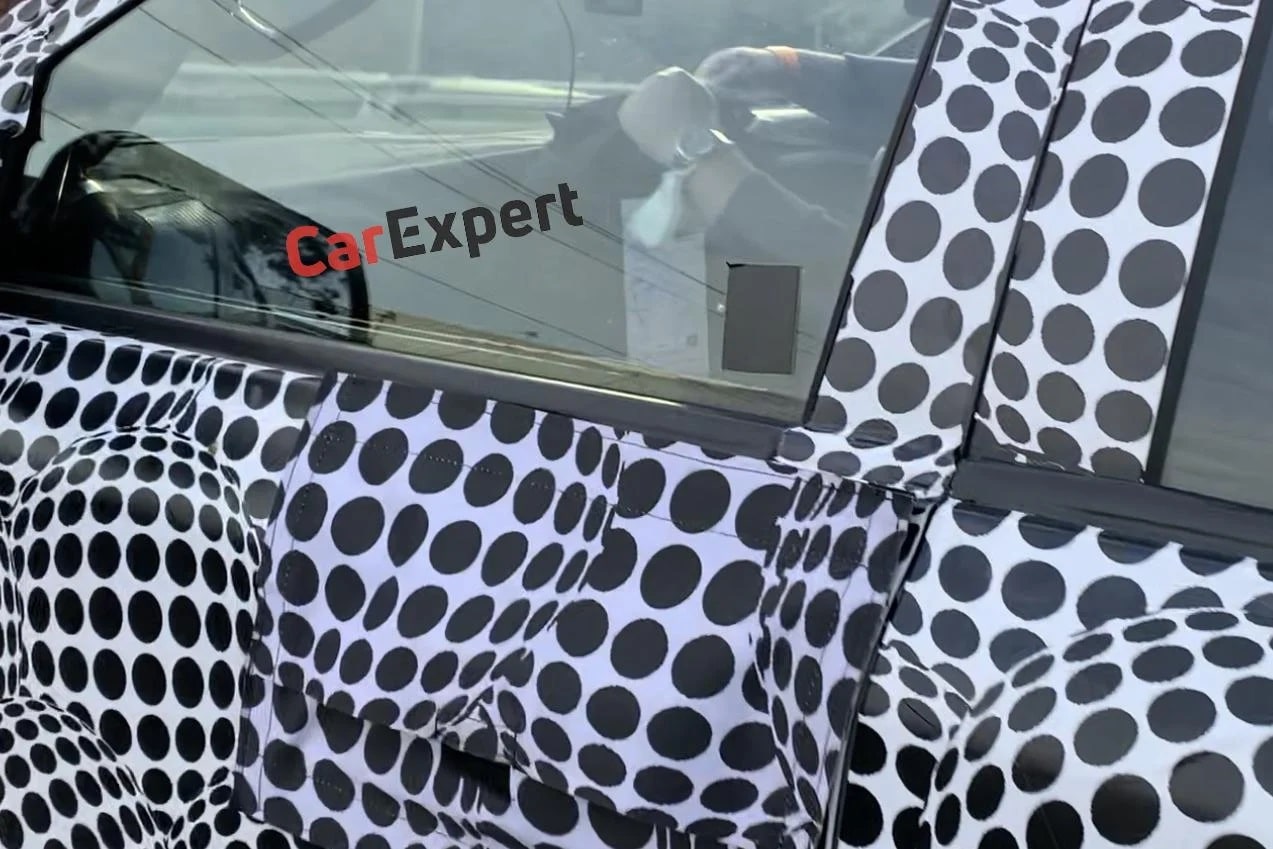 CarExpert also reports that lower trim levels of both vehicles will come equipped with Ford’s smaller 12-inch screen, which is the largest available in the 2021 Ford F-150 and 2021 Ford Bronco. Other notable features include a 360-degree camera and semi-autonomous parking. Powertrain options will reportedly include Ford’s 2.0L EcoBlue and 3.0L Power Stroke V6 diesels, at least in markets outside the U.S., along with FoMoCo’s 2.3L EcoBoost I-4 and 3.0L EcoBoost V6 for the Ranger Raptor, as Ford Authority exclusively reported in May, along with a future plug-in hybrid option. 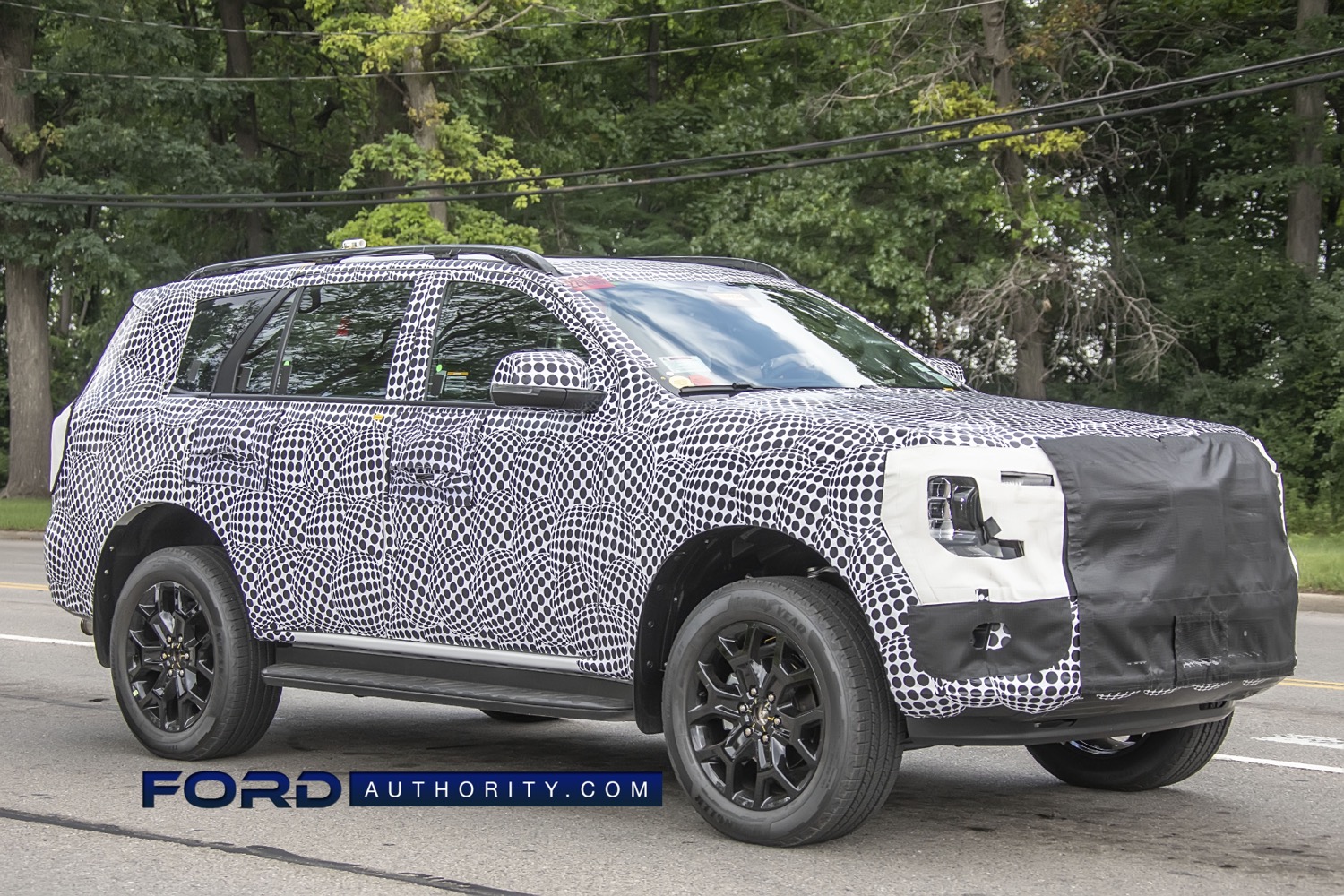 We’ll have more on the next-gen Ranger and Everest soon, so be sure and subscribe to Ford Authority for more Ford Everest news, Ford Ranger news, and around-the-clock Ford news coverage.

2023 Ford Everest Will Be Officially Revealed On March 1st