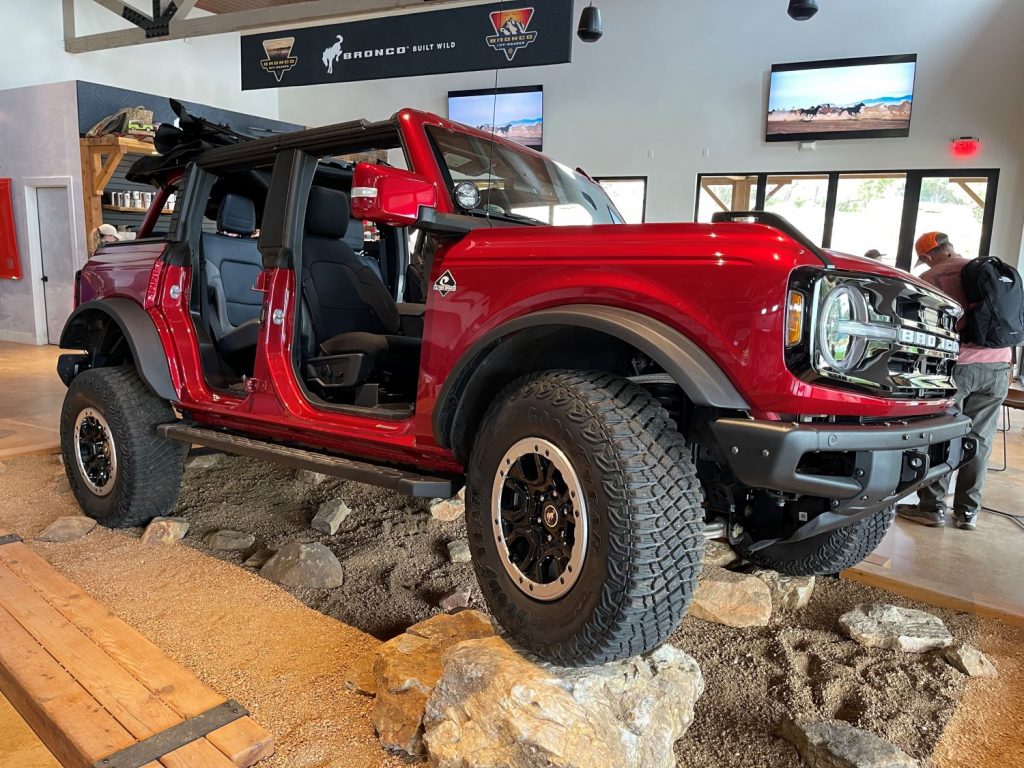 It’s been well over a year since Ford announced that it was going to host an off-road driving school called the Bronco Off-Roadeo in four different cities across the U.S., prior to the reveal of the 2021 Ford Bronco last summer. Those locations were originally announced as Austin, Texas, Moab, Utah, Vermont, and Nevada. However, residents near the Woodstock Inn & Resort in Vermont objected to the idea, and Ford confirmed its fourth Off-Roadeo location – the Gunstock Mountain Resort in Gilford, New Hampshire – earlier today. Now, Bronco Off-Roadeo reservations are open for all four locations as well. 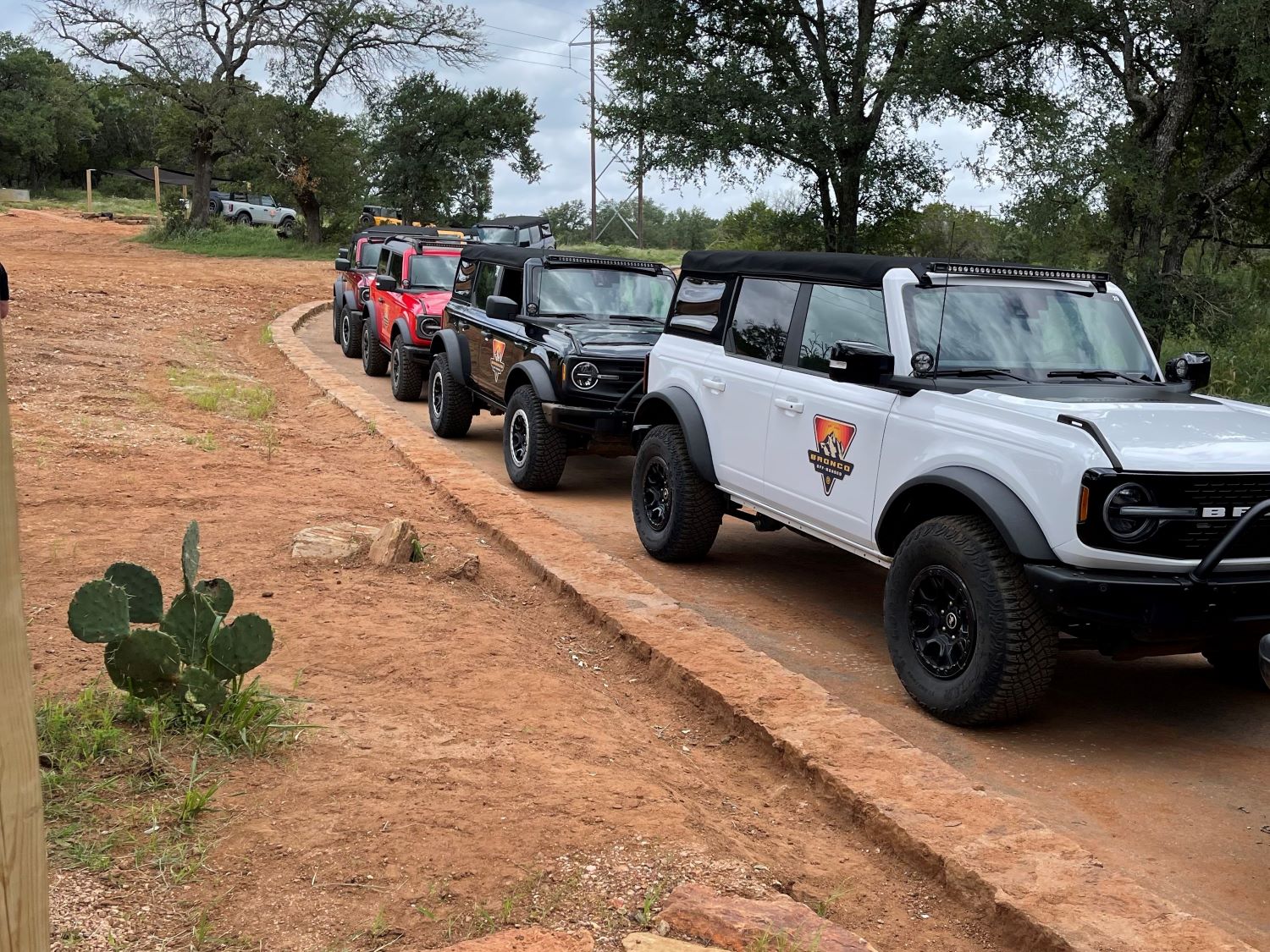 To date, Ford Bronco and Ford Bronco Sport Badlands and First Edition owners could only make Bronco Off-Roadeo reservations for the Horseshoe Bay, Texas location, which Ford Authority was able to attend this past weekend. Now, reservations are also open for Mt. Potosi in Las Vegas, Nevada, Red Cliffs Lodge in Moab, Utah, and Gunstock Mountain in Gilford, New Hampshire. However, owners of the aforementioned Bronco Sport models are still only eligible to register for the Texas location. 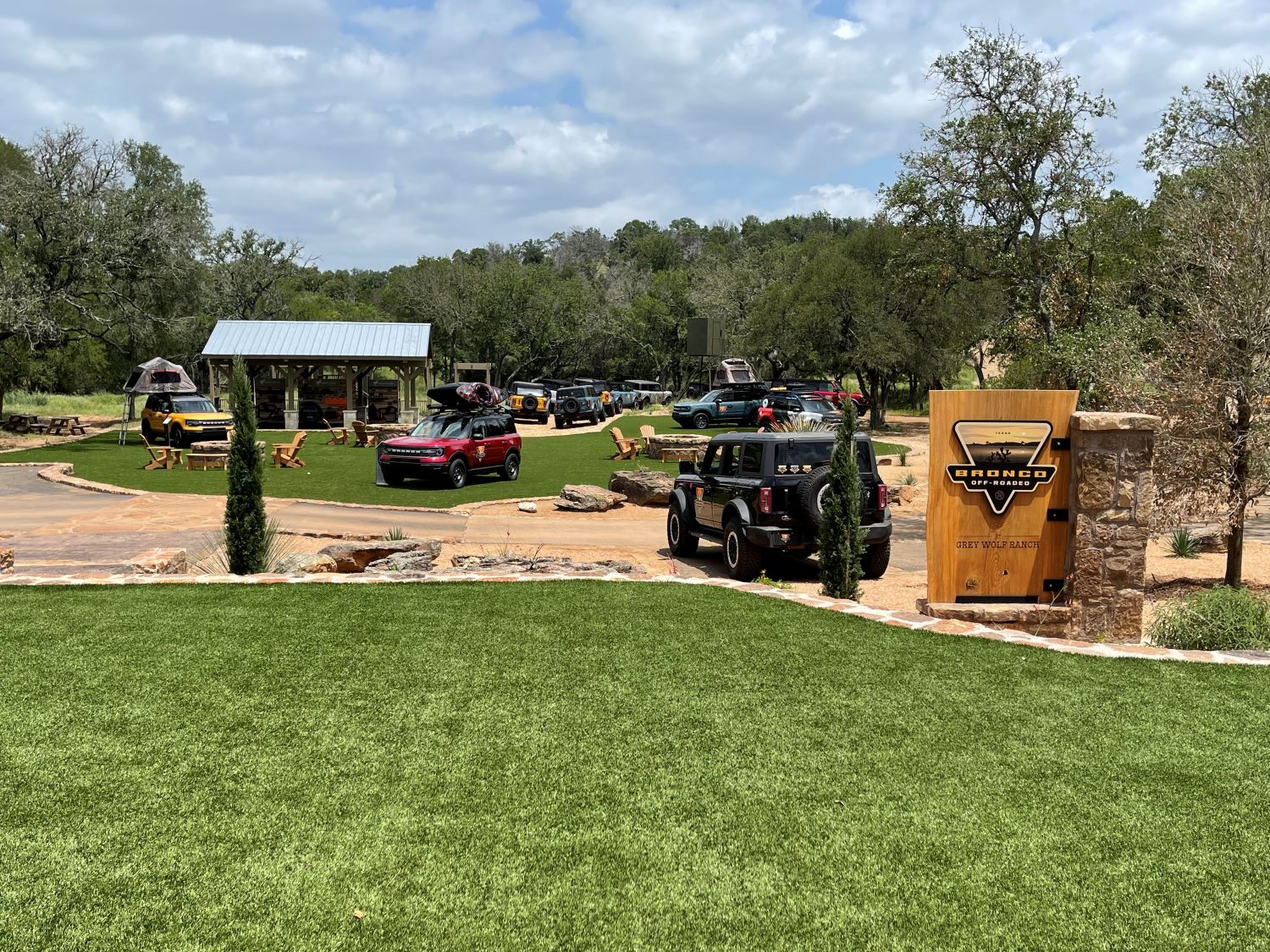 The Off-Roadeo experience begins in New Hampshire, Utah, and Nevada on August 16th, and owners/order holders of all two- and four-door Bronco models are eligible to sign up for any of the four locations. There, they’ll spend 10 hours in one day (formerly split up into two days at the Texas location) learning all about the Bronco, its many cool off-road-focused features, and hone their off-road driving skills. 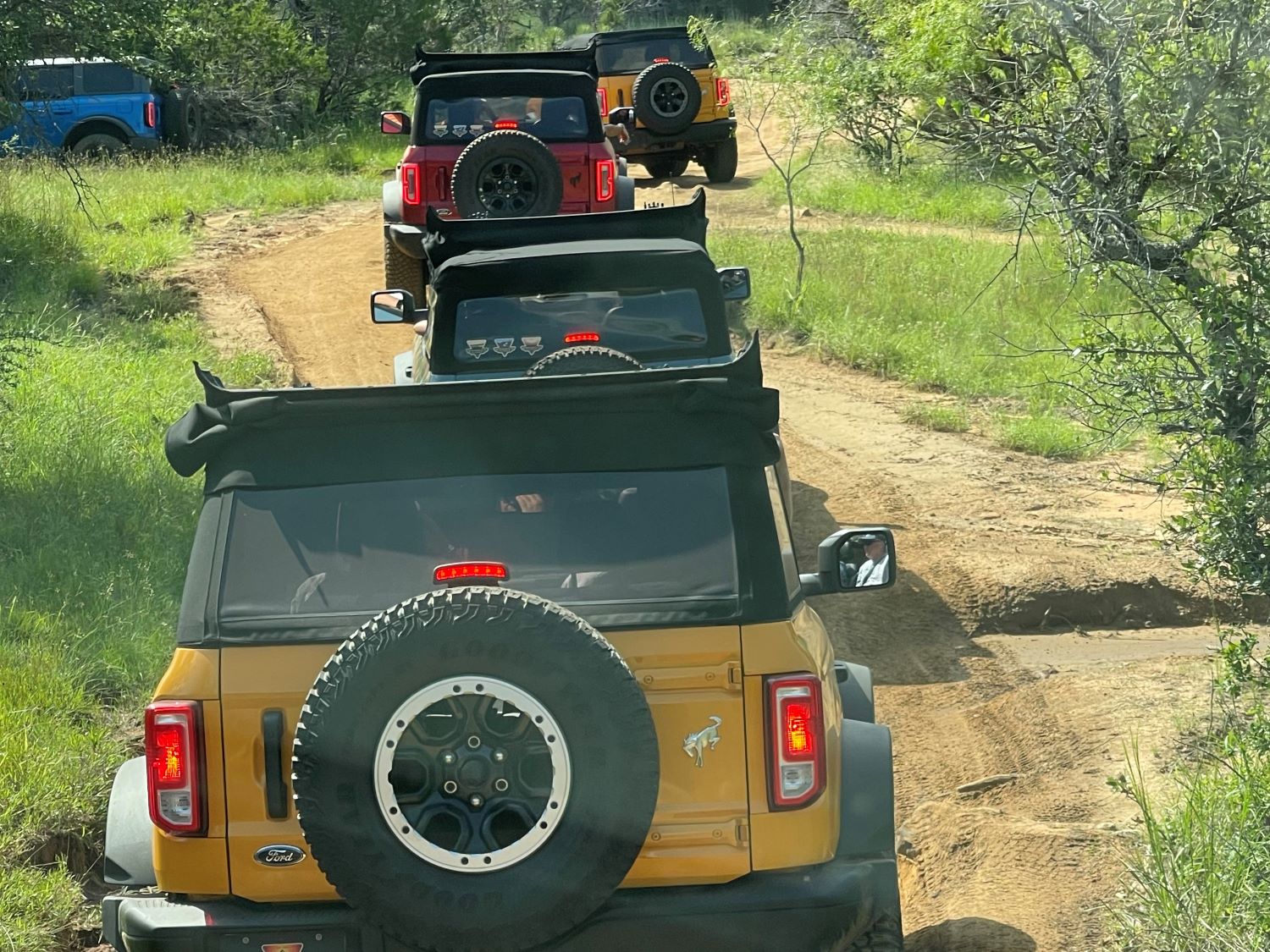 The Off-Roadeo is designed to cater to all skill levels, including those that have never driven off-road before. Attendees are able to traverse a wide array of surfaces, from water to rocks and steep inclines and declines, on courses designed to show off the Bronco’s capabilities. Those interested in attending any of the four Off-Roadeo locations can register now by heading over here.

We’ll have more on the Off-Roadeo soon, so be sure and subscribe to Ford Authority for more Ford Bronco news and 24/7 Ford news coverage.