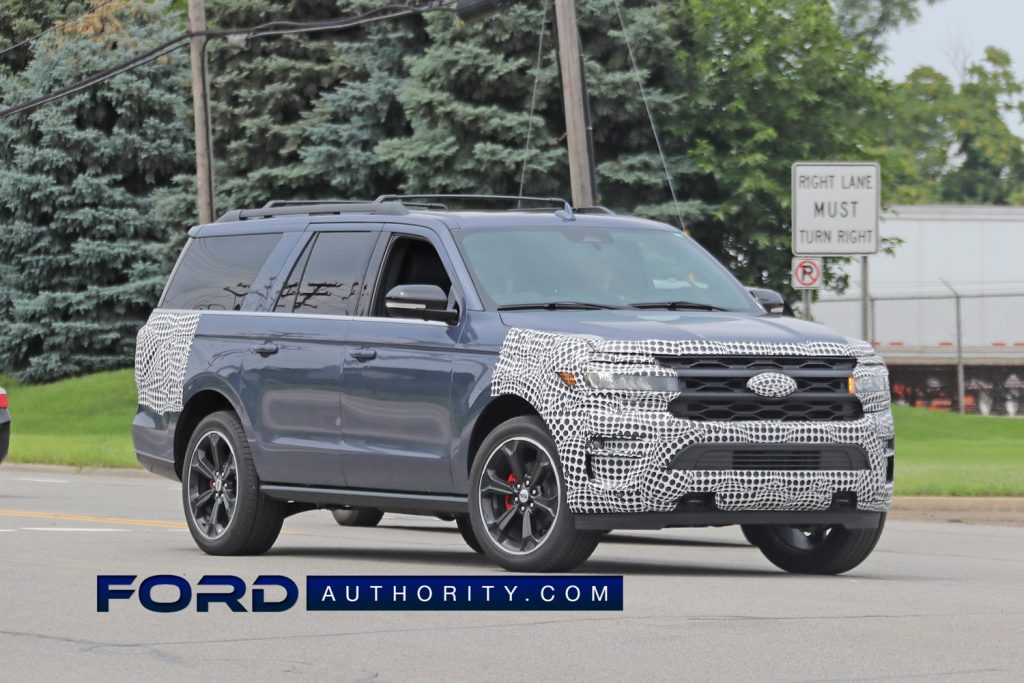 Ford Authority spies have captured a number of 2022 Ford Expedition prototypes out driving around in recent months, including a more off-road-oriented model that could bear the Timberline name. However, this new prototype, which bears a number of sporty features, is something completely different. And it raises a very interesting question – are we looking at a 2022 Ford Expedition ST? 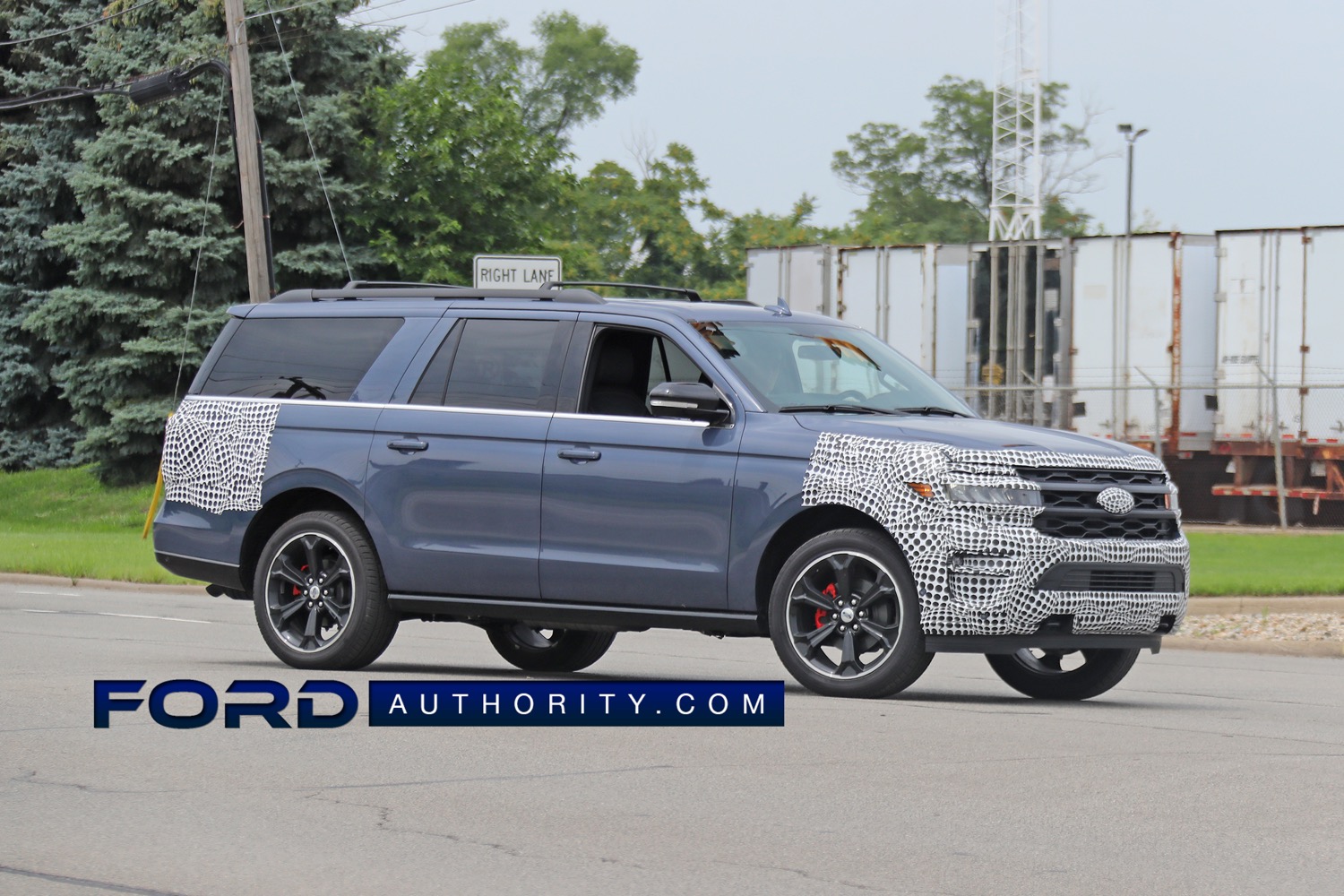 This prototype certainly has all of the visible features we’d expect from a 2022 Ford Expedition ST, including sporty wheels that appear to be 22 inches in diameter, stickier road tires, a dual-tip exhaust, and red-painted brake calipers – which will be available as an option on the 2022 Expedition, as Ford Authority was the first to report. 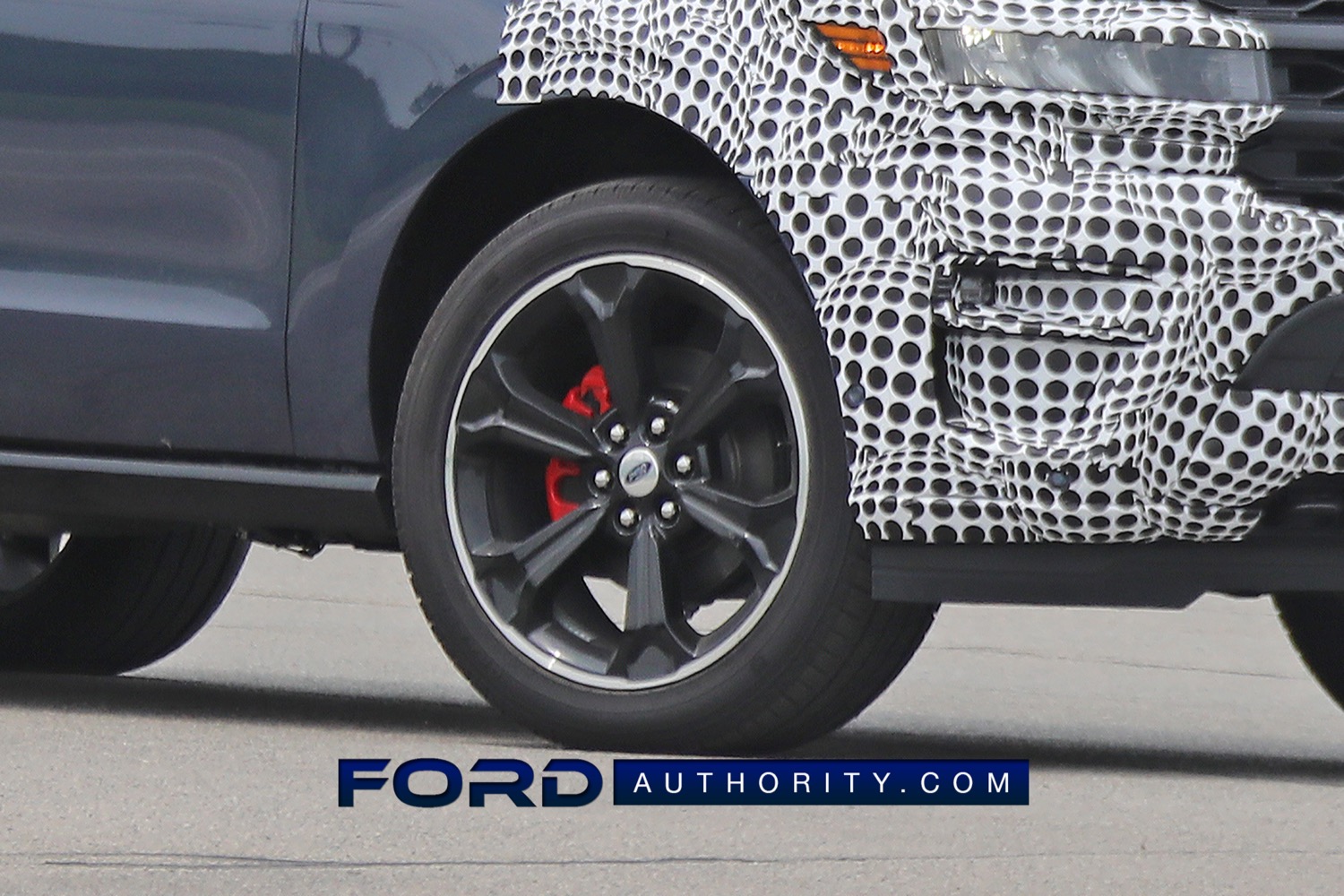 The dual-tip exhaust is particularly notable because as of right now, only the Platinum trimmed 2021 Ford Expedition comes with this feature. The Platinum is also the only current Expedition that is equipped with a higher-output version of Ford’s 3.5L EcoBoost V6, which produces 400 horsepower and 480 pound-feet of torque. By contrast, XL, XLT, Limited, and King Ranch trims all come with the regular 3.5L EcoBoost V6, which is rated to produce 375 horsepower and 475 pound-feet of torque, as well as a single-tip exhaust. 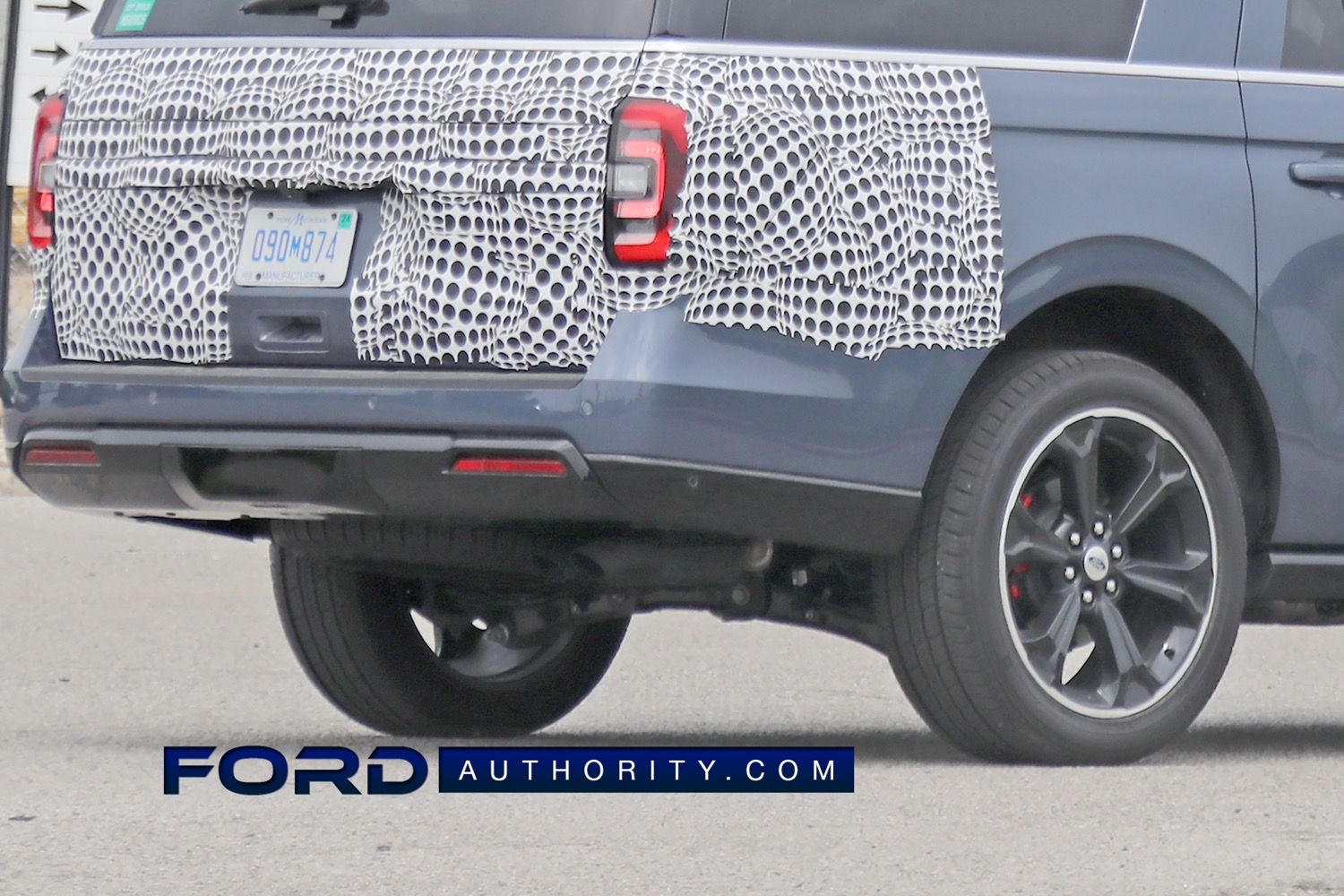 This prototype certainly has all the makings of a sportier Expedition model, but Ford Authority is not currently aware of any plans Ford may have to offer an ST version of its full-size SUV. The sporty accessories present on this prototype could very well be just that – accessories, available as standalone options or as part of an accessories package. Or, it could be a 2022 Expedition Platinum prototype, which would explain the dual-tip exhaust at the very least. 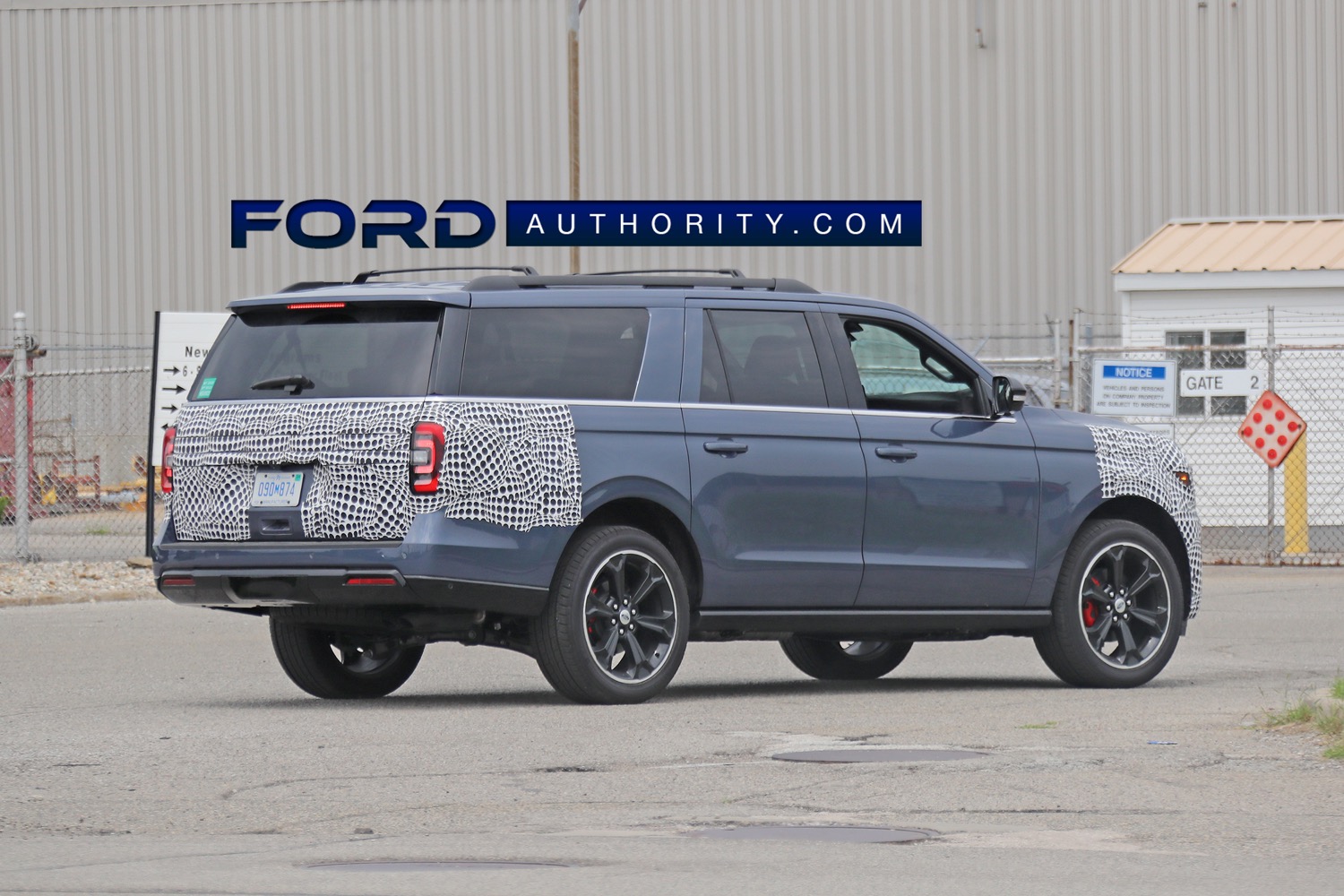 Regardless, this new 2022 Expedition prototype is certainly interesting and could serve as proof that Ford will at least offer some sportier accessories for those that covet street performance and style over the incredibly popular off-road look. 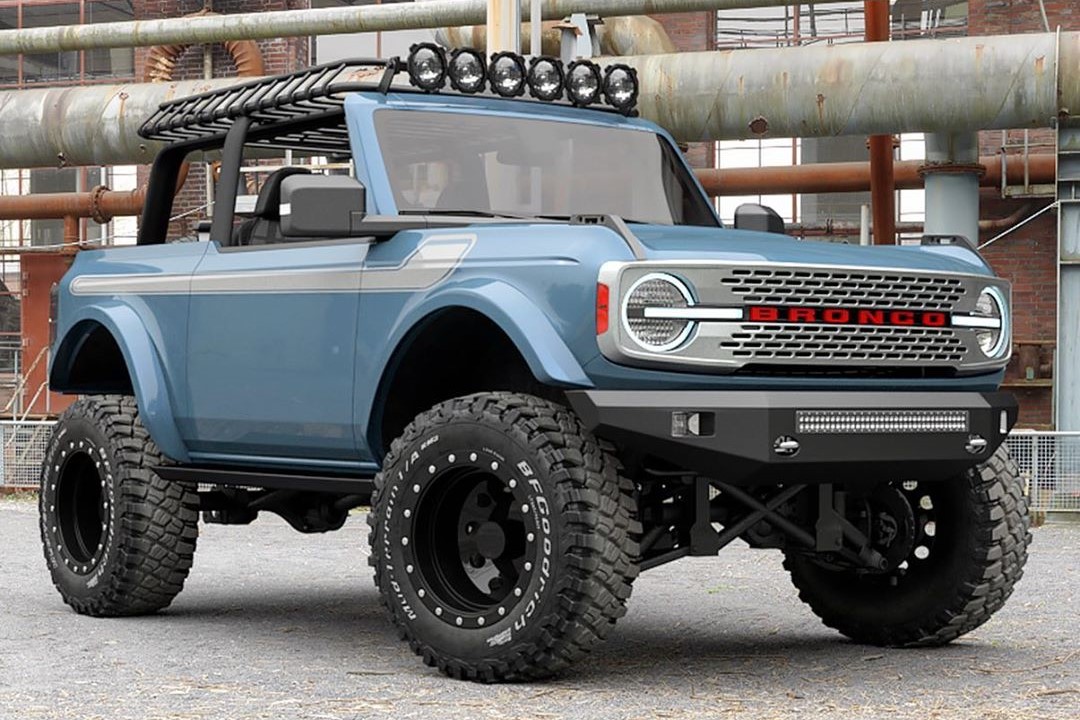