As Ford Authority reported earlier this year, the Ford Mustang Mach-E will be manufactured by Changan Ford – a 50:50 joint venture between Changan Automobile and Ford Motor Company – in China for local customers, as opposed to the Ford Cuautitlan Assembly Plant in Mexico, which produces the Mach-E for North America and Europe. On top of that, Ford is also rolling out dedicated Mach-E stores in China as it establishes its direct-sales model in the country, according to a new report from Automotive News.

The first Mach-E store opened in Shanghai this past May, which was followed with a second Shanghai location and stores in Suzhou and Chongqing. Now, the automaker has five new locations that it opened just this month in Beijing, Qingdao, Shenzhen, Chengdu, and Dongguan. In total, Ford plans on opening up 23 of the direct-sales outlets by the end of 2021 in the EV hungry market.

Though it got off to a bit of a rough start in China after the automaker “incorrectly” called 2021 the Year of the Horse rather than the Year of the Ox, Ford is betting big on the Mach-E in that market as it focuses primarily on electric vehicles and crossovers. Order banks for the Mach-E in China opened up back in April, at which time the automaker announced that its direct sales network will expand to 20 cities nationwide, allowing shoppers to complete the entire vehicle purchasing process online. 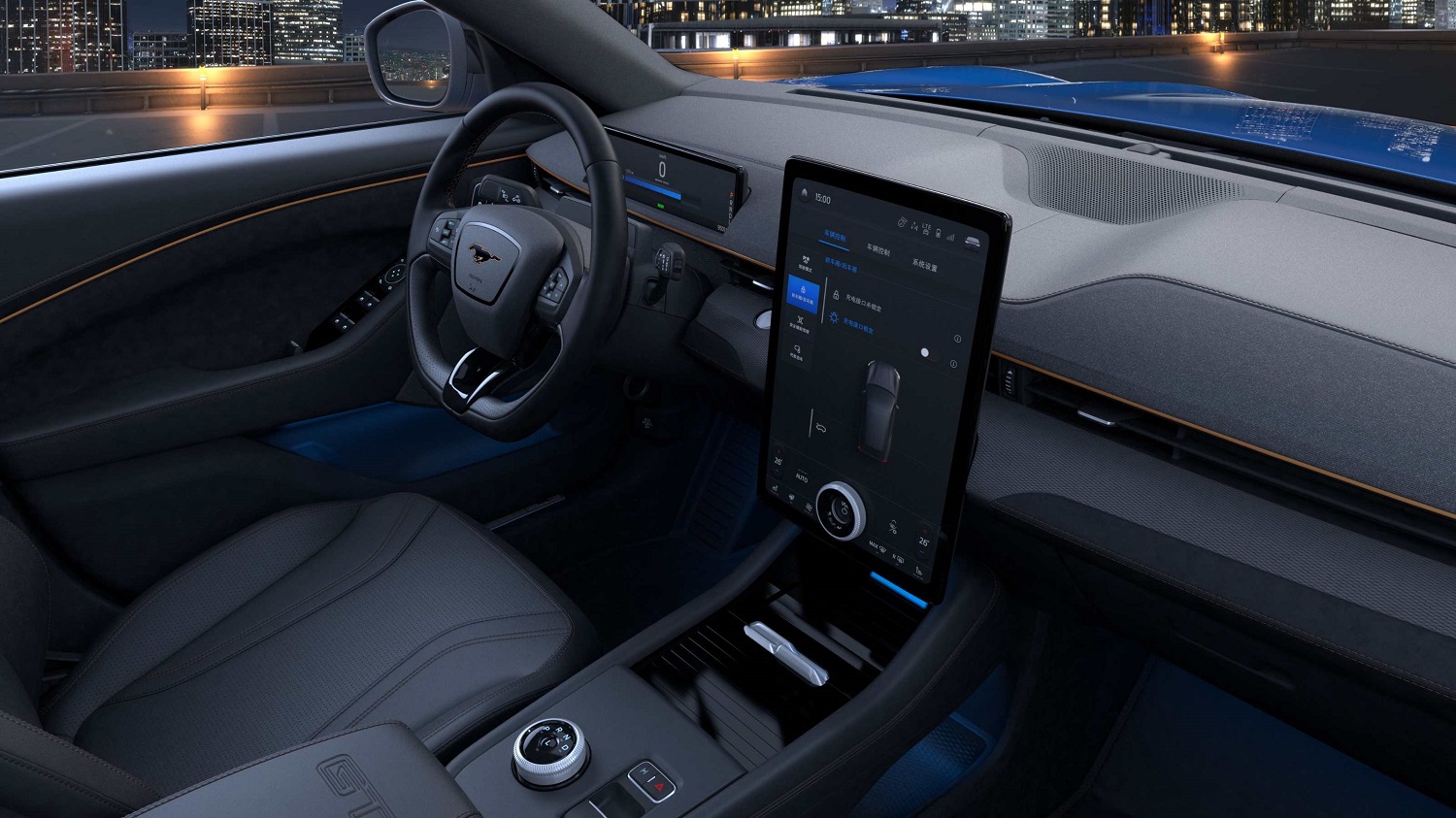 The Mach-E is the first vehicle launched by Ford of China’s new BEV division, which was established to handle the research and development, manufacture, sales, and user experience of Blue Oval electric vehicles in the country.

Ford Of Mexico Begins Operating Out Of New, High-Tech Building