The Ford 3.0L Power Stroke V6 will be dropped from the F-150 lineup in the near future, Ford Authority has learned. The engine, which first debuted on the 2018 Ford F-150, likely got crowded out by the other engines in the current lineup, with most being members of the EcoBoost family of gasoline turbocharged powerplants.

Assuming Ford doesn’t axe any additional engines from the F-150 lineup, that would leave the truck with four different options, aside from the standard Ford 3.3L Duratec V6. Ford likely decided to ditch the oil burner for several reasons. For starters, its output lagged behind the Ford 3.5L EcoBoost V6 and the Ford 3.5L PowerBoost V6, although it still boasted quite a bit of torque at the low end. Additionally, the newly available hybrid powertrain brought some intriguing efficiency gains with it, as the EPA rated the new powertrain at 24 mpg combined city/highway with four-wheel drive. By contrast, the diesel is rated at 23 mpg combined with four-wheel drive. 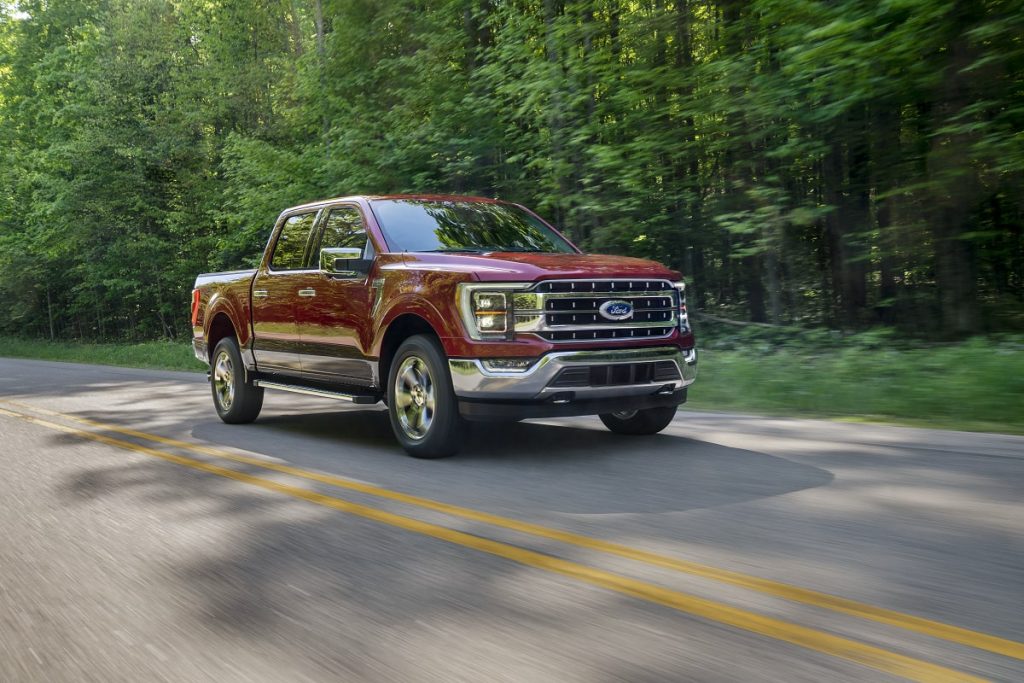 Consumers also don’t have much incentive to opt for the Power Stroke when buying a 2021 Ford F-150, either, as it is currently $500 more expensive than the 3.5L PowerBoost V6 hybrid throughout the lineup. But perhaps the biggest demerit against the diesel is the unavailability of certain options. For example, the 36 gallon extended range fuel tank could never be paired with the engine, nor could Pro Power Onboard. The latter system is optional on every EcoBoost engine and standard on hybrid models, and as Ford Authority previously reported, it was a lifesaver for residents of Texas when the state was slammed with extremely severe winter weather. While the Power Stroke’s time may be up, that doesn’t exactly mean the gasoline EcoBoost engines can rest easy, as the 2022 Ford F-150 Lightning is right around the corner. At some point, it stands to reason that all variants of the F-150 will switch over to battery electric power.

In any event, we’ll have more on this development soon, so subscribe to Ford Authority for the latest Ford F-150 news and ongoing Ford news coverage.