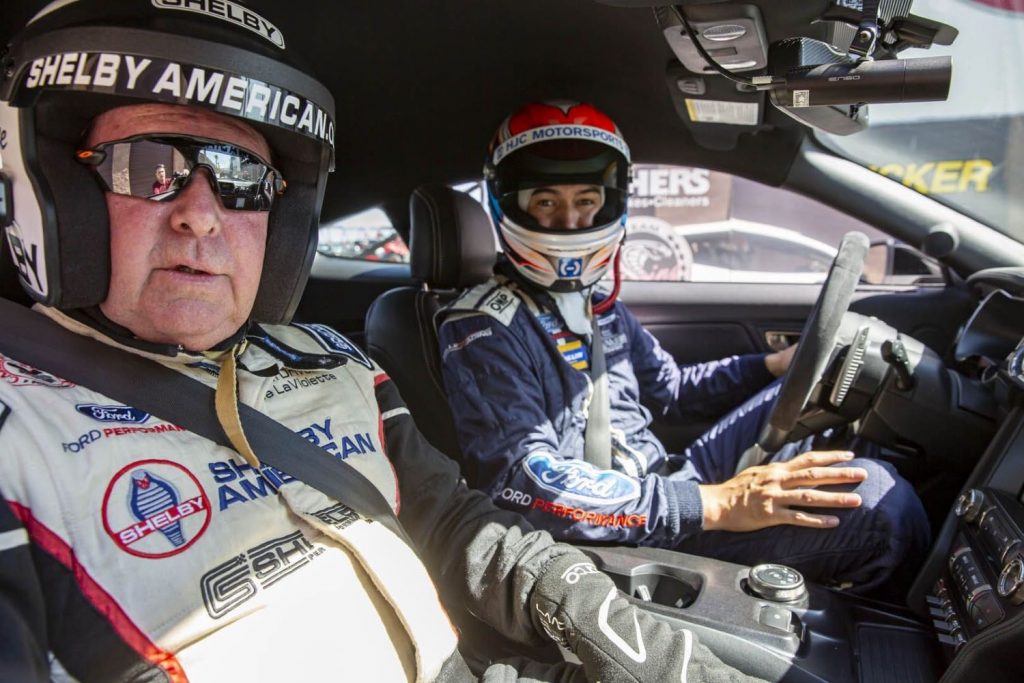 Billy Johnson has spent quite a bit of time behind the wheel of a Ford GT, competing for Chip Ganassi Racing, and was also a development driver for Ford Motor Company and Multimatic at one point. However, Johnson has taken on a new role, and will now serve on Shelby American‘s testing team, helping the company refine a number of components on its current and future products, including the engine, suspension, chassis, and aftermarket parts. 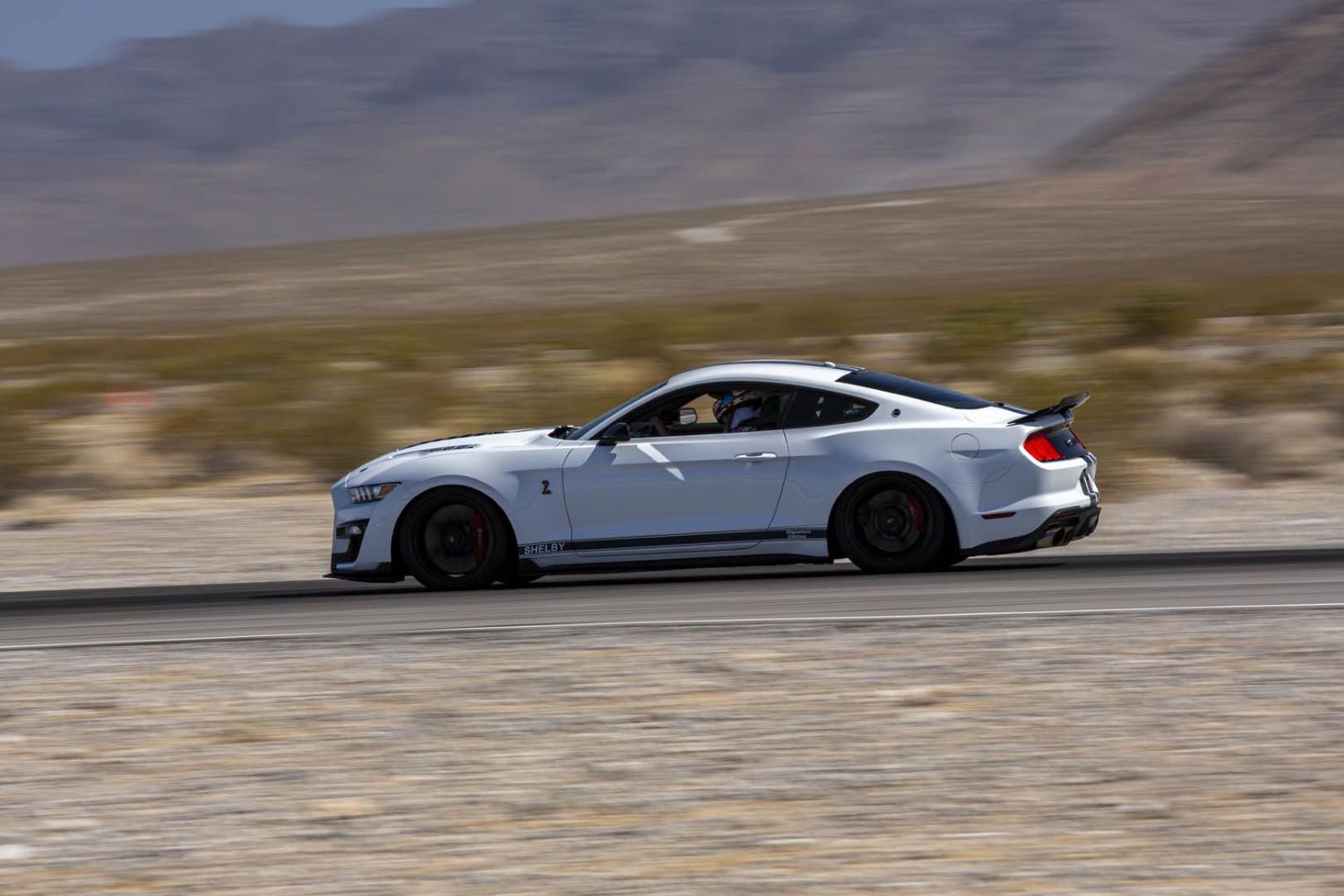 “Billy Johnson will play an important role in developing future Shelby vehicles, just as he did at Ford Motor Company and Multimatic,” said Shelby’s Vice President of Operations, Vince LaViolette “After all, Billy is a proven winner who was part of the Ford Ganassi race team that beat Ferrari at Le Mans, 50 years after we did it in 1966.”

“We’re deeply committed to pushing through barriers to enhance the capabilities of our cars, trucks, and parts,” said Shelby American President Gary Patterson. “Those who compete at the highest levels of motorsports have a unique set of skills that can elevate a testing program. Billy’s vast experience in both motorsports and vehicle development can help us achieve even higher levels of performance at Shelby American.” 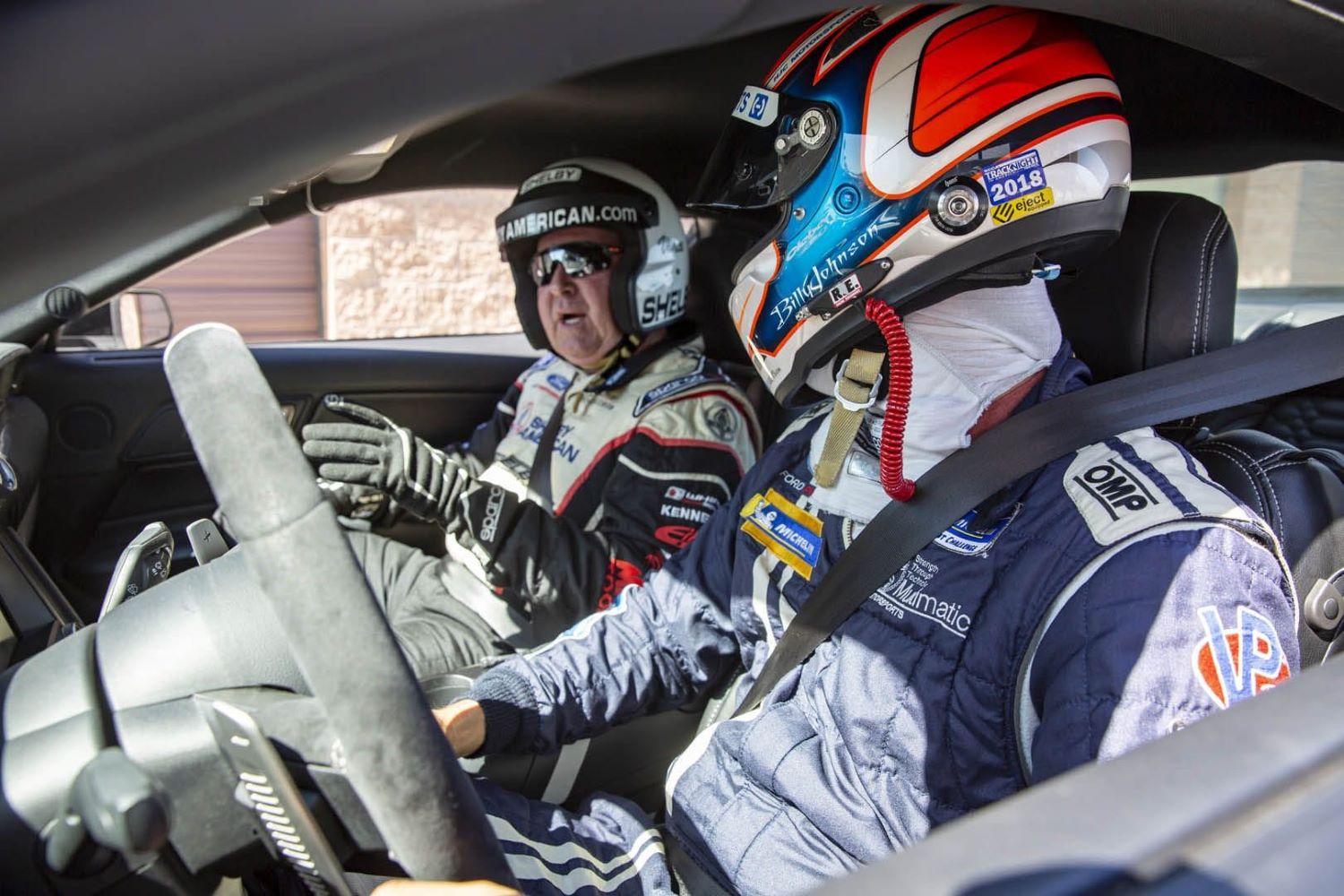 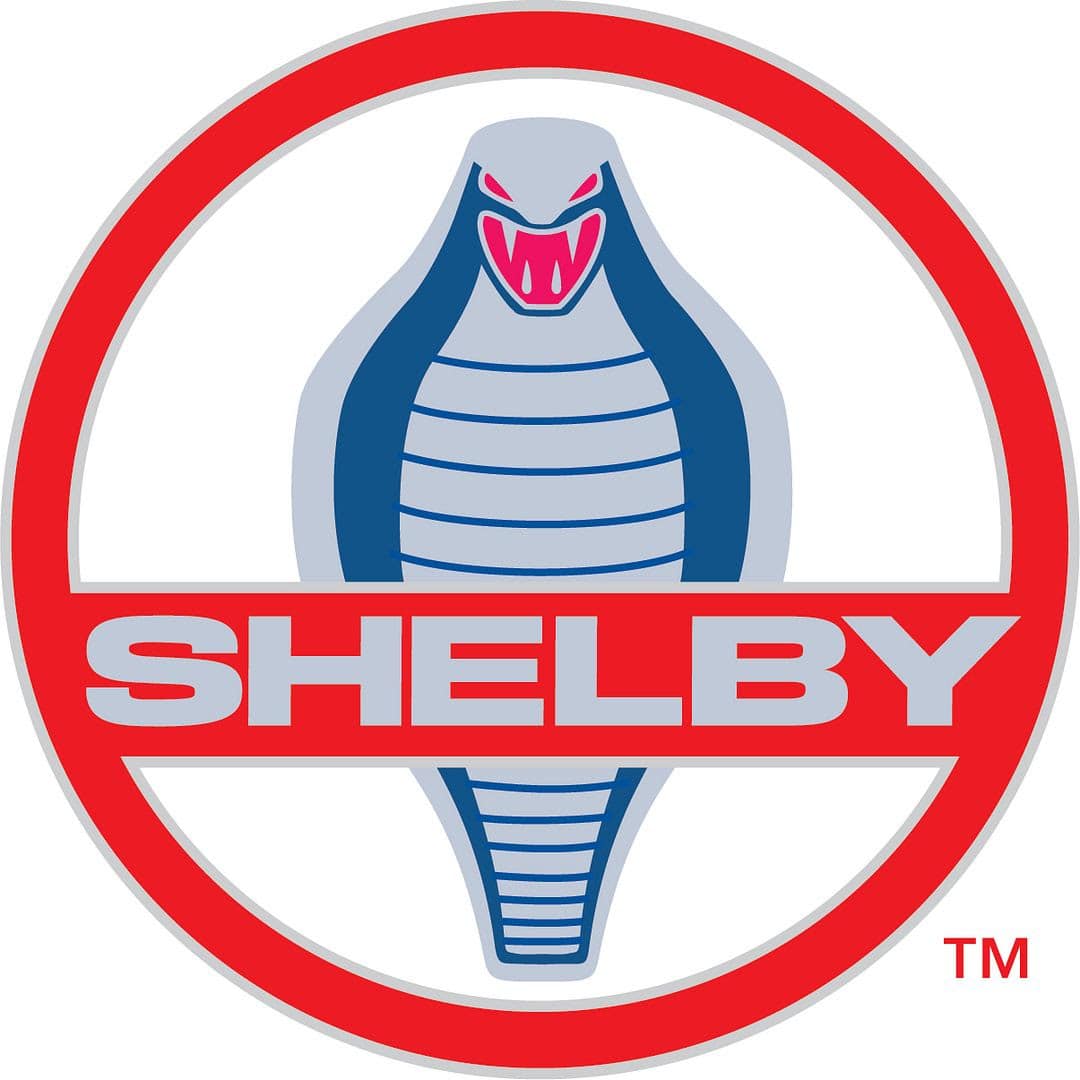 “Some of the greatest names in motorsports history, including Ken Miles, Dan Gurney, Bob Bondurant, and Bruce McLaren, developed iconic Shelbys during the 1960s,” said Billy Johnson. “Five decades later, Gary Patterson and Vince LaViolette are the Shelby American test drivers creating the current generation of amazing vehicles. Anyone would be honored to be part of such a legendary organization. As the majority of my career has been spent behind the wheel of Ford performance vehicles, I hope to be an asset to the team.”

We’ll have more on Shelby American soon, so be sure and subscribe to Ford Authority for 24/7 Ford news coverage.