To say that it’s been a challenging year for Ford production would be a massive understatement, as the automaker has been hounded by the semiconductor chip shortage and various other supply chain challenges for months now. Regardless, Ford did manage to hit one milestone in that regard – as the Ford Kansas City Assembly Plant just churned out its one millionth Ford Transit van. 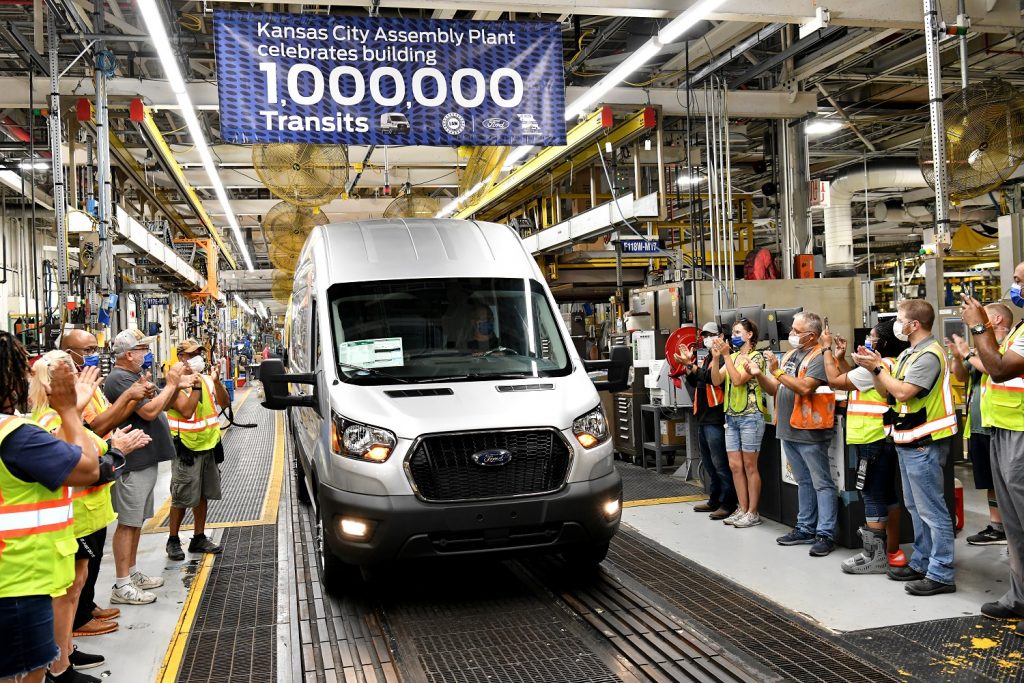 Production of the Transit – America’s best-selling van – began at the Kansas City Assembly Plant back in 2014. The fact that Ford has produced one million of them in just seven years is certainly a feat, but also a testament to its stranglehold on the commercial van market, which it has led for a whopping 42 years now with the Transit and Ford E-Series lineup.

The one millionth Ford Transit to roll off the line in Kansas City is a high-roof, extended wheelbase cargo van finished in Ingot Silver, which was ordered by a Ford dealer in California. 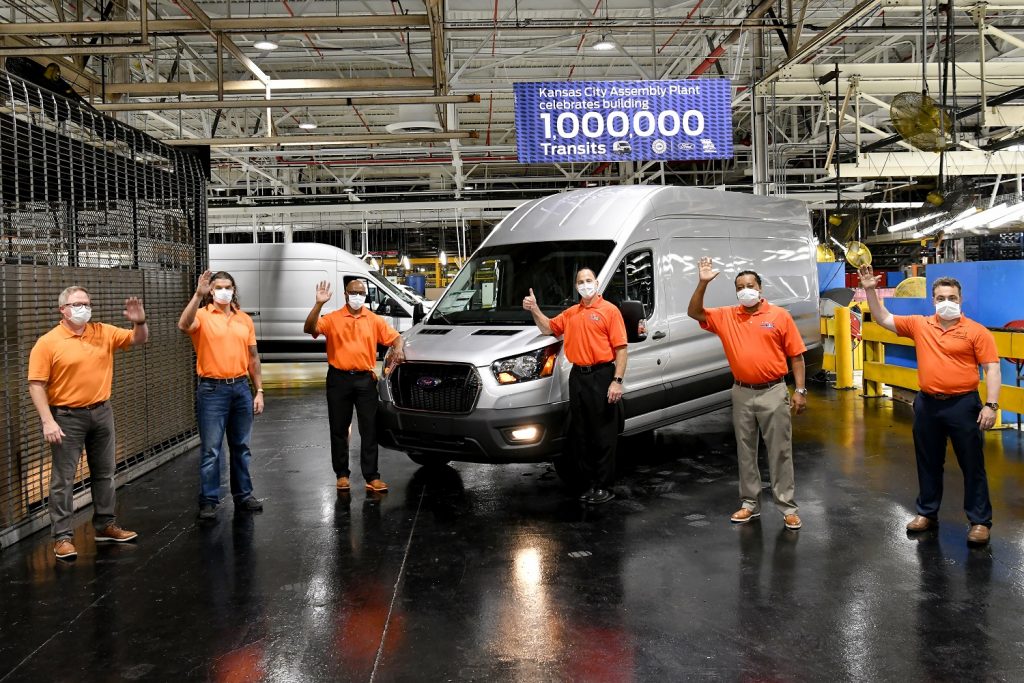 As Ford reaches this milestone in Transit production, it’s also looking ahead to the future. The all-electric E-Transit will also be built in Kansas City alongside its ICE-powered counterparts, ahead of its launch later this year.

Order banks for the E-Transit open this month, as Ford Authority reported in May, and U.S. customers can visit a registration site for the EV van now. The E-Transit has a targeted starting MSRP of $43,295 for the cutaway version, up to $52,690 for the high-roof extended-wheelbase cargo van. 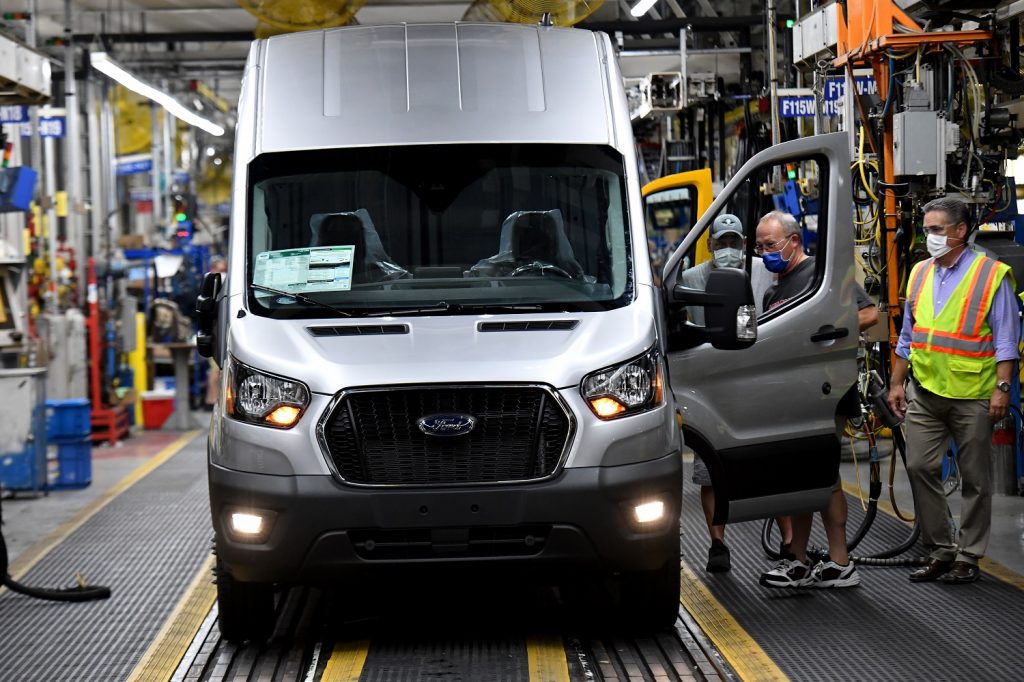 However, it’s worth noting that Transit production, like many other Blue Oval models, has been and will continue to be affected by the ongoing chip shortage. As Ford Authority reported yesterday, the Transit side of the Kansas City plant will be down the week of July 19th.