The 2021 Ford Mustang Mach-E has received quite a bit of attention in recent months, which is not surprising given the fact that it’s Ford’s first mass-market EV crossover. Regardless, the Ford Mustang Mach-E has been quite successful thus far, outselling its ICE-powered Ford Mustang counterpart and exceeding its production numbers as well. Now, the Mach-E can add another trophy to its proverbial case, as Car and Driver has crowned it as the 2021 EV of the Year. 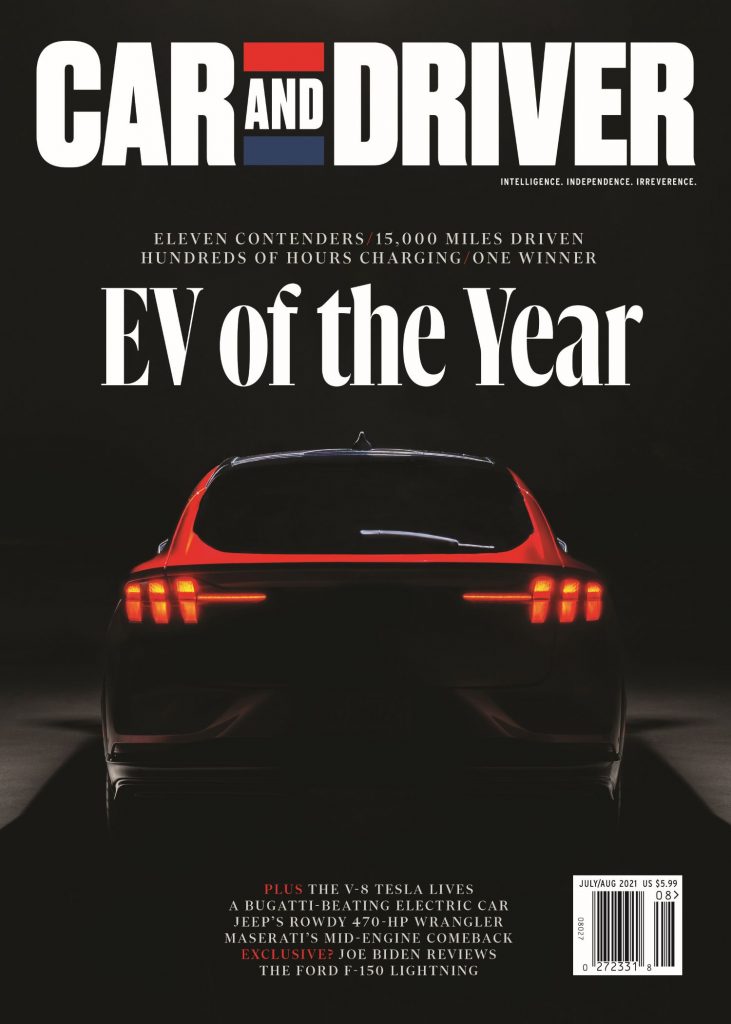 “Mustang Mach-E is the start of what we can do to compete in the EV revolution,” said Darren Palmer, Ford general manager, battery electric vehicles. “Its continued success in the form of happy customers, sales, and awards are all signs of the momentum we are building. Accolades like the Car and Driver Electric Vehicle of the Year are particularly rewarding for the team who designed this performance battery electric vehicle to be truly fun to drive. It can only get better as we continue to learn from and grow with our customers.”

Car and Driver subjected each of the 11 contenders to a variety of instrumented testing, side-by-side comparisons, and subjective evaluations, judging each on its fun factor, driver engagement, value, and practicality. Testing took place over a three-week period and included a 1,000-mile road trip to boot.

“We felt that if a carmaker was looking to convert people from EV skeptics to EV evangelists, there’s not a better vehicle out there than the Mustang Mach-E,” said Sharon Carty, Car and Driver editor-in-chief. “It’s a familiar shape and size of crossover. It’s in the sweet spot of what Americans love. It’s beautiful. It’s a design that gets noticed. It has a range and charging speed that is very competitive.” 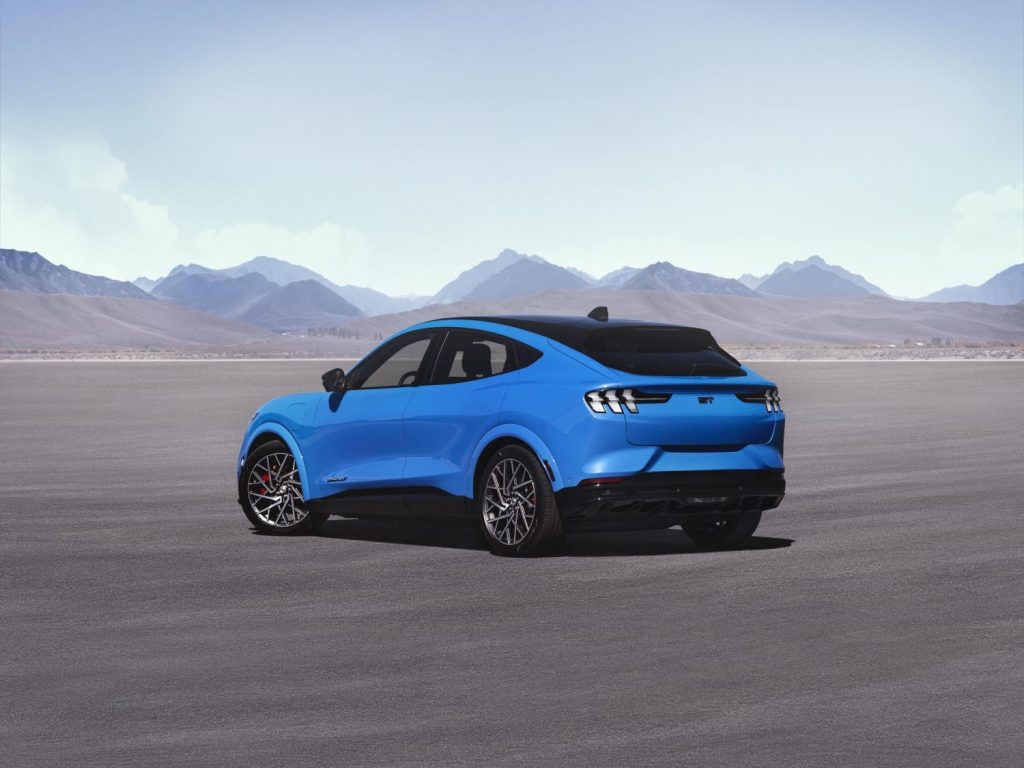