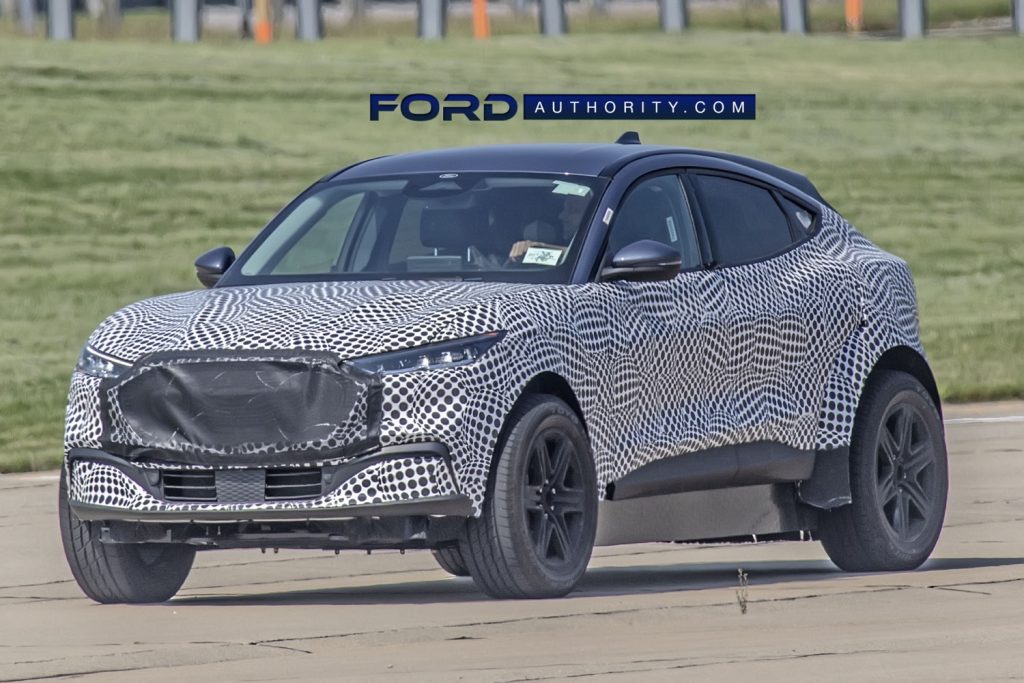 As Ford Authority reported in January of 2019, the Ford Mustang Mach-E was always intended to spawn a Lincoln electric vehicle on the same platform. While we’re still waiting for this vehicle to be revealed, Lincoln announced just last month that it will electrify its entire lineup by 2030, and confirmed that its first EV model will launch in 2022. Now, Ford Authority spies have captured what appears to be a camouflaged Mach-E, but it’s actually a cleverly disguised early Lincoln electric vehicle mule. 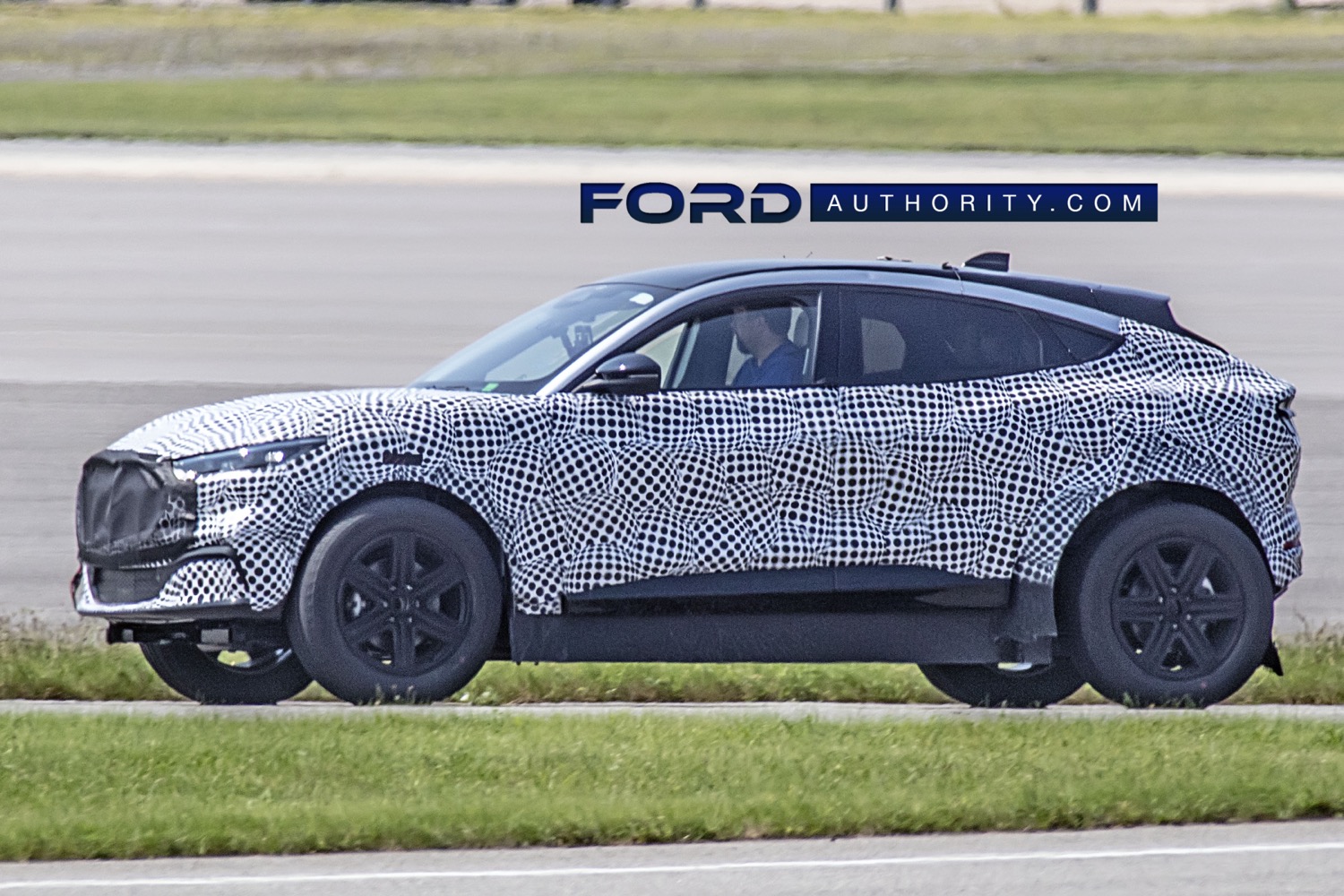 It’s unclear if this mule will spawn the very first Lincoln EV, but we do know that the Mach-E-inspired crossover is coming at some point in the future. Lincoln’s version of that BEV will feature what Ford calls an “elegant design” that will play to the luxury brand’s mantra of “quiet luxury.” It will also likely boast a taller overall height than the Mach-E. 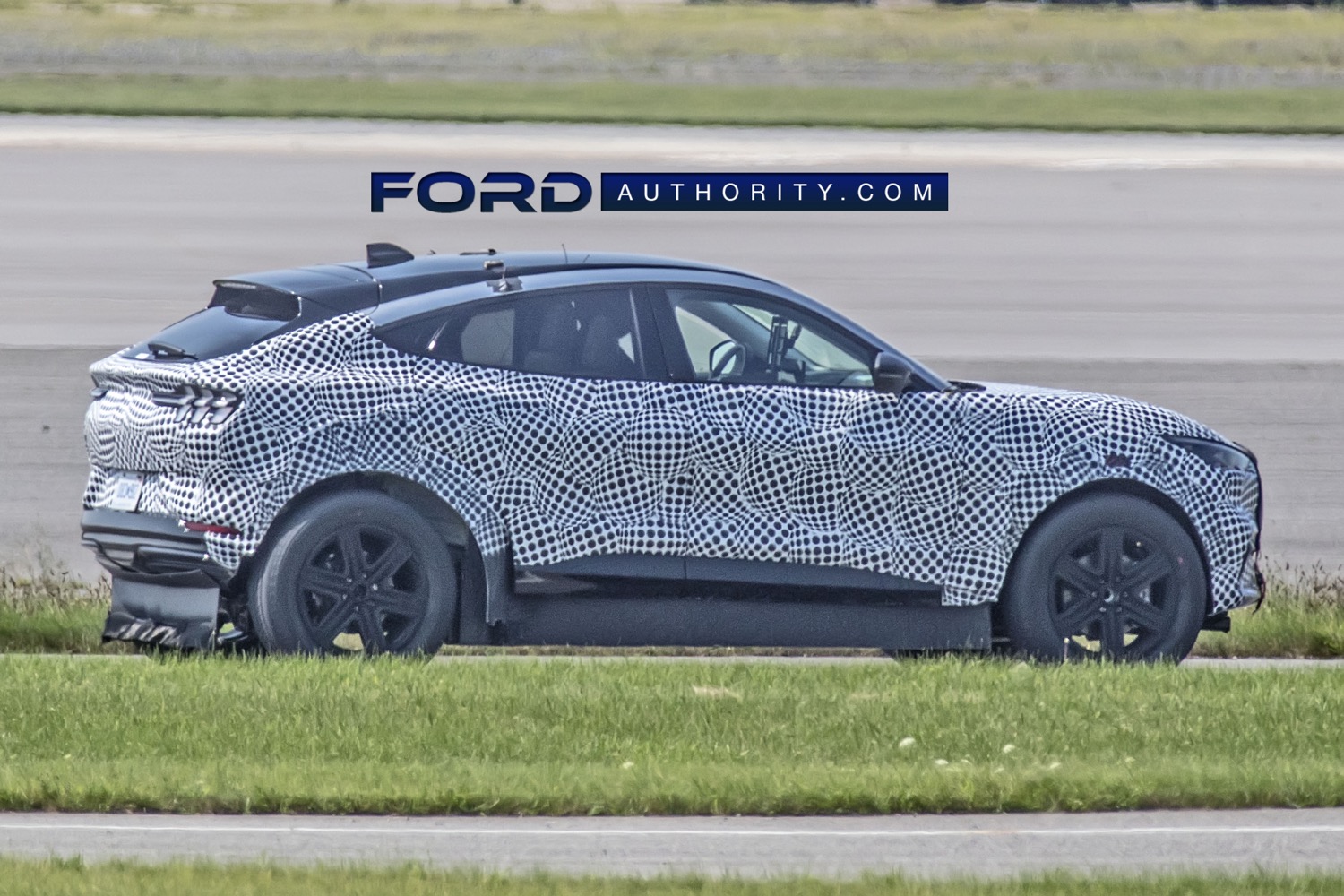 Like all future Lincoln models, the forthcoming EV will adopt the automaker’s “Quiet Flight DNA” design philosophy, which was previewed with the Zephyr Reflection Concept that debuted at Auto Shanghai earlier this year, and it will ride on a flexible BEV architecture that is capable of being used for both rear- and all-wheel-drive configurations – just like the Mach-E. 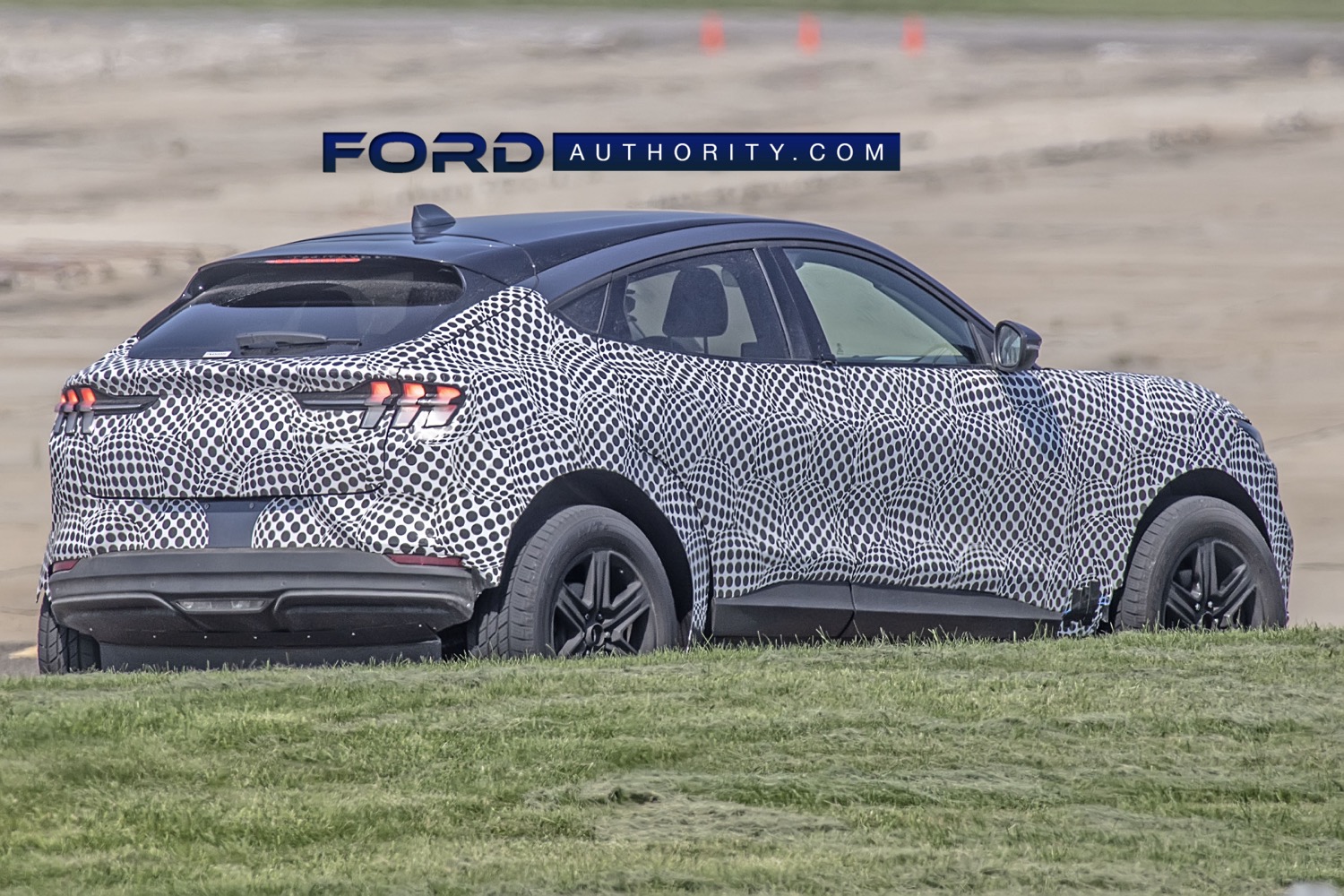 Lincoln previously provided a few teaser images of its very first EV, and noted that it will feature “a more spacious interior that creates the ultimate expression of the Lincoln sanctuary,” along with “a striking, modern aesthetic, thoughtful details, clever storage solutions, minimalistic panels, a larger, expansive panoramic vista roof, a coast-to-coast display, and a new digital design language – Constellation –  that includes exclusive themes showcasing the night sky.” 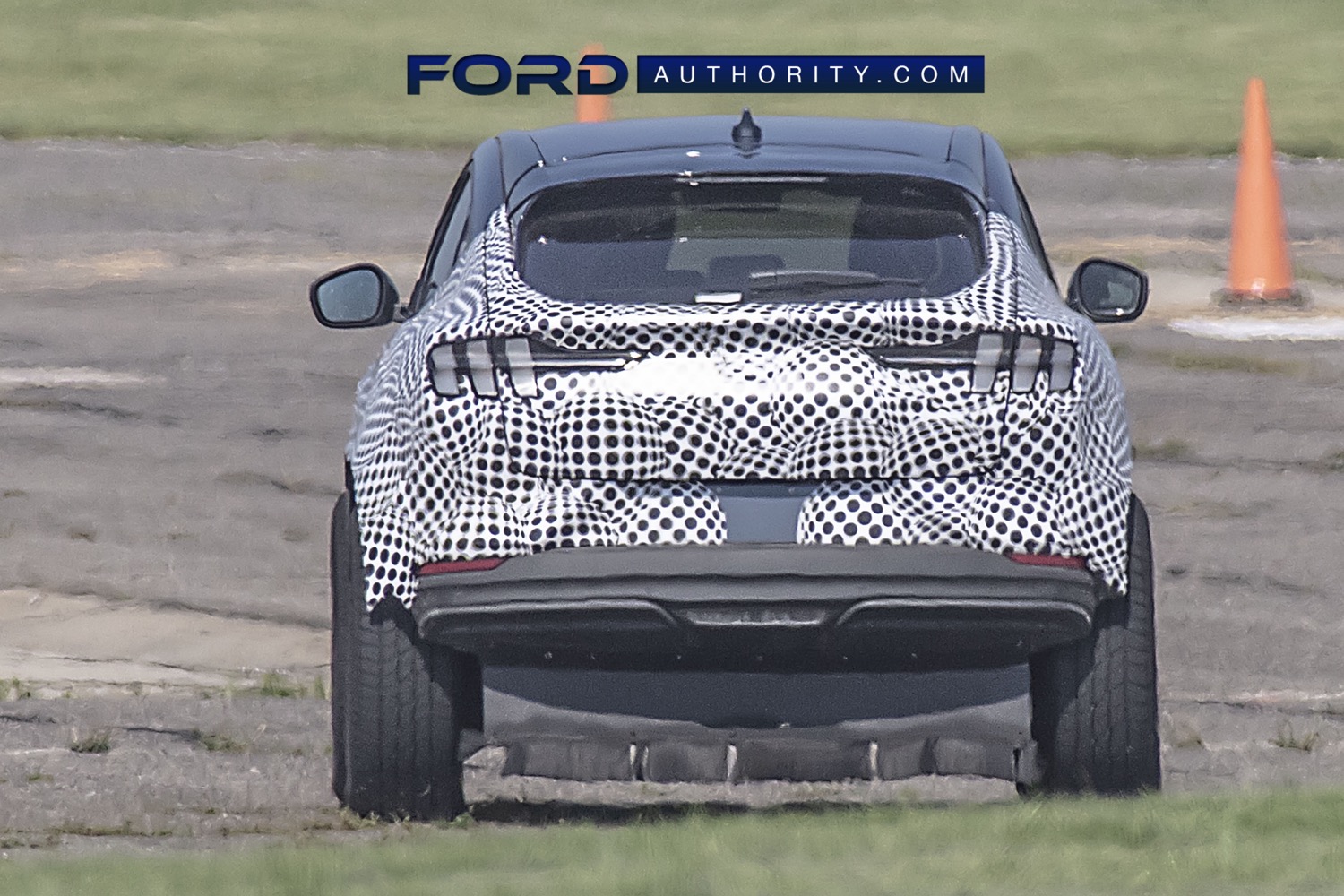 Lincoln’s first EV will launch just in time for the brand’s 100th anniversary and will kick off the automaker’s push to have half of its global sales consist of zero-emissions vehicles by the year 2035.

We’ll have more on Lincoln’s future electric vehicles soon, so be sure and subscribe to Ford Authority for more Lincoln news and ongoing Ford news coverage.