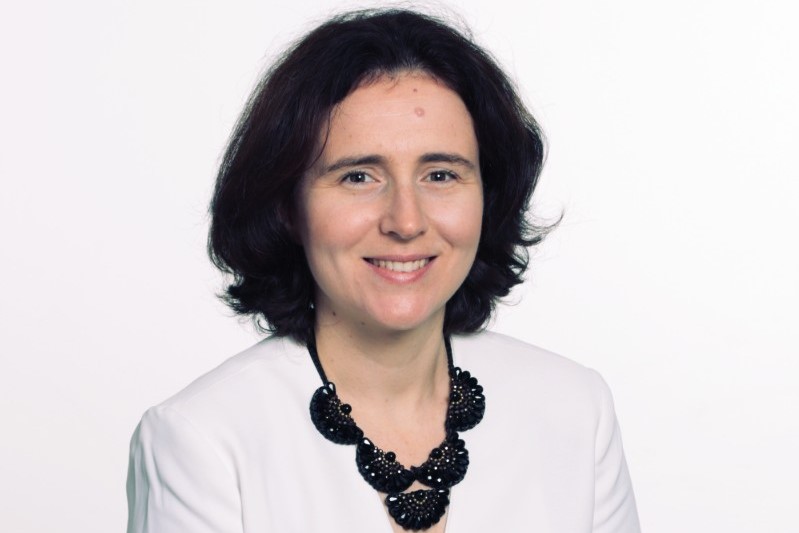 Ford has undergone its fair share of executive acquisitions and departures in recent weeks, with former Renault exec Franck Louis-Victor being named the VP Of Ford’s New Businesses Platform team, Jon Huntsman coming on board as the automaker’s vice chair of policy, Steven Croley named The Blue Oval’s chief policy officer and general counsel, and chief tech executive Ken Washington leaving for Amazon in a high-profile departure. Now, in a bit of a reversal, Ford has poached senior corporate counsel Rebecca Pagani from Amazon and made her its new chief privacy officer.

As Amazon’s senior corporate counsel, Pagani advised on issues and policy related to e-commerce, cloud computing, digital streaming, and artificial intelligence businesses. As Ford’s chief privacy officer, Pagani will report to Croley and will be tasked with “protecting and employing customer and company data,” according to Ford. Like Croley, Pagani will assume her new position on July 12th.

Pagani served in her position at the tech giant for almost six years, leading global teams and advising on privacy laws and information security. She had a hand in creating and executing digital strategies, operationalizing legal requirements, and helping to shape information security policies and practices. One of the most important goals related to those tasks was keeping customer data private, something that Ford aims to do as it transitions to a digital, electrified future.

“Steve has deep leadership experience at the intersection of law and policy and will add strength to our terrific legal, government relations, and sustainability teams,” Ford CEO Jim Farley said of Croley’s hire. “His background will be invaluable as we partner with governments and others to speed development of breakthrough products and services that help give more people the freedom to move and pursue their dreams.”

We’ll have the latest on Ford’s executive shakeups as they happen, so be sure and subscribe to Ford Authority for non-stop Ford news coverage.

Ford Motor Company On The ‘Give And Take Of Privacy’: Video