Ford Motor Company has filed to trademark Skyline with the United States Patent and Trademark Office, Ford Authority has learned.

This is quite an interesting development that we don’t quite know what to make of as of this writing. On the one hand, the Skyline name is (famously?) used by Nissan Motor Company for a luxury sedan sold in Japan. That sedan is sold in most other markets, including the U.S., as the Infiniti Q50. To that end, we have to wonder how Ford plans to get around any of the intellectual property hurdles associated with Nissan’s rights. 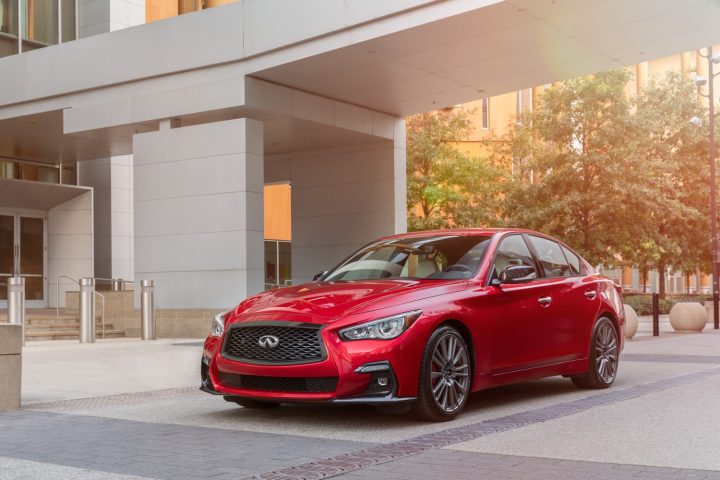 Infiniti Q50 is sold as the Nissan Skyline in Japan 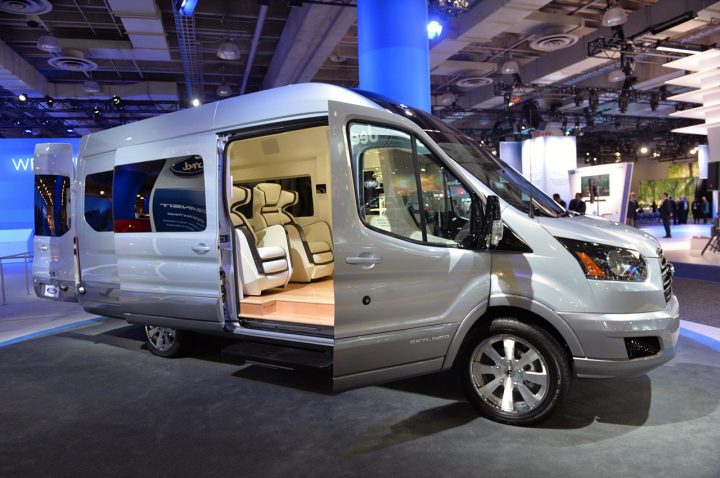 The most recent use of the Skyliner name was on a 2014 concept of the Transit van. The Ford Transit Skyliner concept, as it was officially called, was based on the 2015 Ford Transit 350 passenger van and described by FoMoCo as a “private jet on wheels.”

It’s currently unclear what plans Ford has for the Skyline name, and whether the trademark application outlined here will even reach the point of being successfully registered. But Ford Skyline has a certain ring to it, as does Lincoln Skyline.

We’ll keep our ears to the ground on everything related to the Ford Skyline trademark application and report back as soon as we know more. Until then, we invite you to subscribe to Ford Authority for the latest Ford trademark news, Ford business news as well as obsessive Ford news coverage.