By comparison, shares of Ford’s cross-town rival – General Motors Company – decreased $0.52 per share, or just under one percent, during the same timeframe. 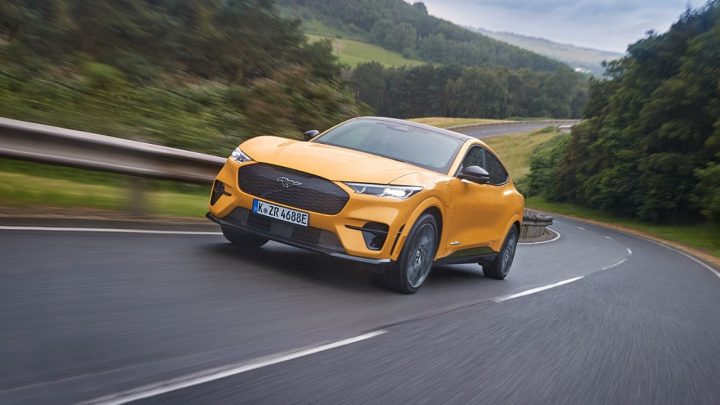 The slight increase in Ford share values during the week comes after a moderate six percent drop last week, which followed a less severe three percent drop the week prior. The value of Ford stock has been fluctuating over the past several months but remains significantly higher than the $9.00 per share figure that closed out the first week of trading in 2021. The investment sector seems to be steadily warming up to The Blue Oval, as major financial institutions such as Barclays have upgraded the rating of Ford stock due to the company’s ongoing pivot towards electrification.

There was no major news during the week. Last week, Ford issued a trio of recalls that affected over 800k Ford Motor Company vehicles. Prior to that announcement, other news earlier in July could have impacted Ford share values. Virtually every assembly plant in North America will be shut for at least two weeks throughout July 2021, and some will reduce their output in August as well. These latest setbacks are once again courtesy of the ongoing chip shortage, which has been a thorn in Ford’s side since early 2021, with no apparent end in sight. The latest FoMoCo sales figures, which the company disclosed two weeks ago, neatly illustrate The Blue Oval’s rather unfortunate situation. While sales increased 5 percent through the first six months of 2021, that improvement paled in comparison to what rivals experienced during the same timeframe. 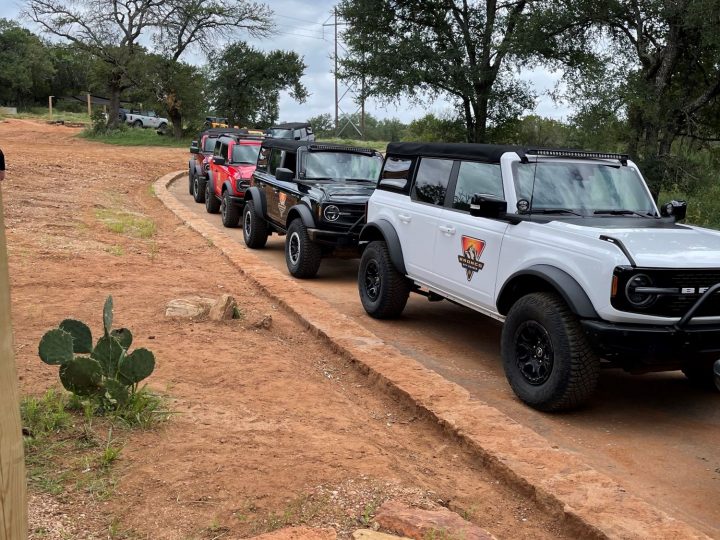 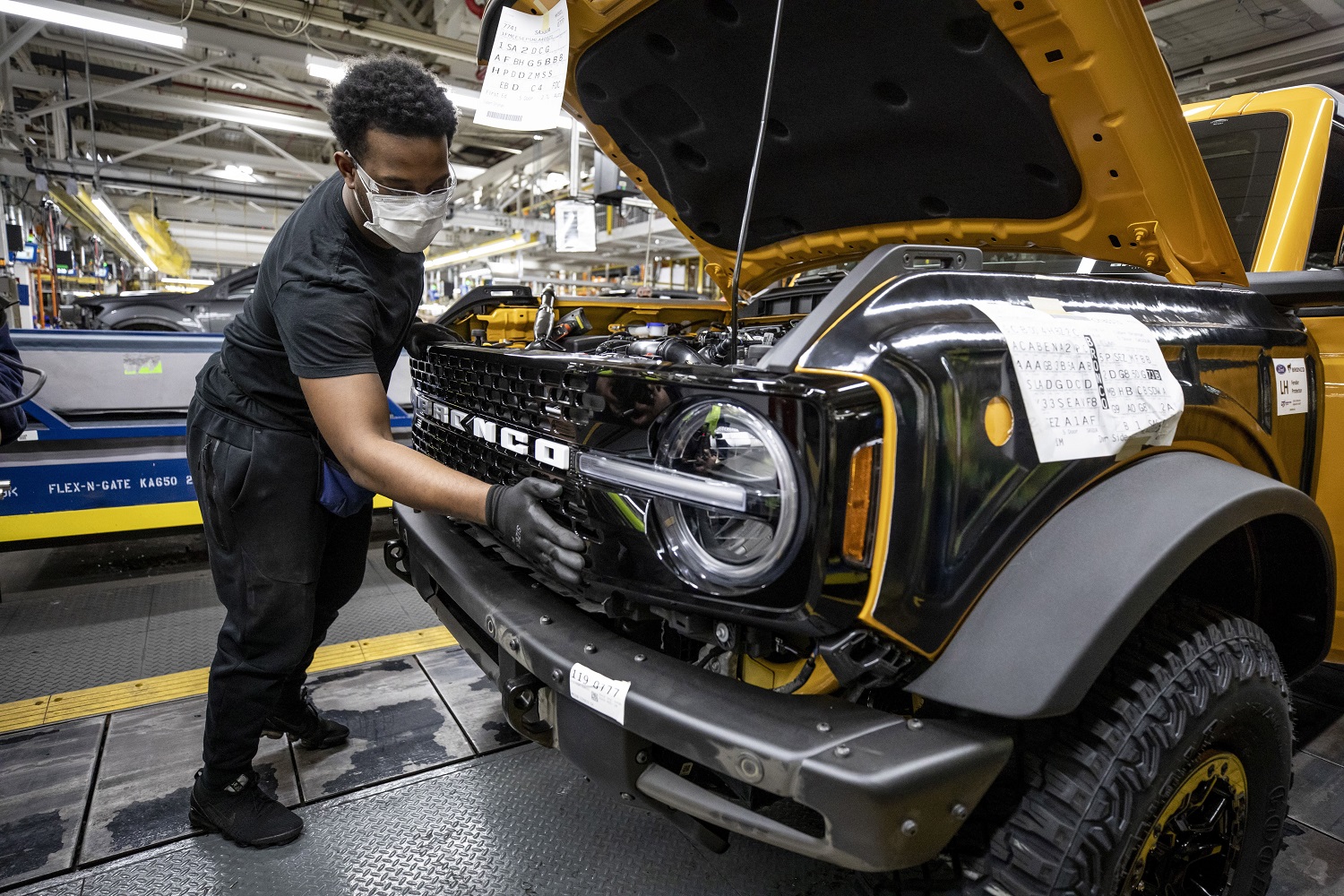 There have been several high-profile personnel changes at Ford recently. The company has added Steven Crowley and Jon Huntsman, two former political operatives, to its executive roster, and both individuals will be instrumental in tweaking the company’s relationship with the federal government going forward. There has been one major departure from the automaker as well, with Ken Washington recently announcing his intention to work for online retailer Amazon. However, Ford recently poached an Amazon executive away from the company, in an interesting turn of events. Another personnel change this week involved the hiring of Doug Power, who has been named vice president of corporate development, which is a newly created position.

Ford share values have increased significantly since January 2021, rising 62 percent, or $5.30 per share, as of this writing. The gains have arrived steadily through the year, but jumped up a bit in June before slightly dropping at the end of the month. Currently, the stock is down from a 2021 high of $15.99, which was the per-share figure when trading closed on June 3rd, 2021