As Ford Authority reported last month, the 2021 Goodwood Festival of Speed will take place on July 8th-11th after receiving special approval from the UK government amid a sharp rise in COVID-19 cases. However, organizers are trimming the number of people allowed to attend the event this year, though it can also be viewed online. And as is usually the case, Ford will have a strong presence at the event, albeit one that focuses heavily on EVs this year as it prepares to go all-electric in Europe by 2030. 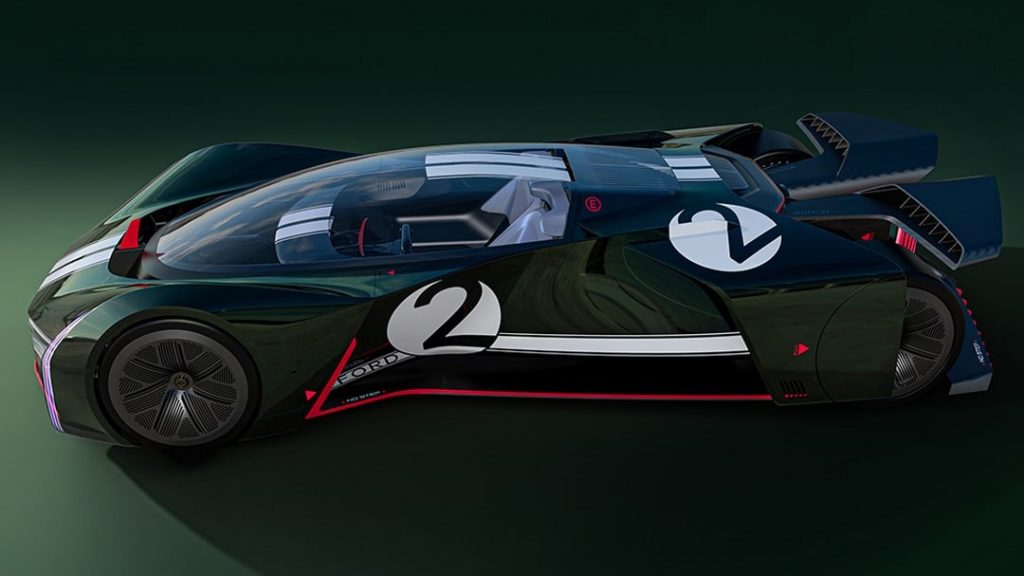 Though there were no crowds at last year’s Goodwood event, the Ford Mustang Mach-E 1400 did make an appearance with Vaughn Gittin Jr. behind the wheel, ripping up the track and shredding some tires for fun. This year’s Blue Oval lineup will once again include the Mach-E 1400, along with the 2021 Ford Mustang Mach-E GT and a full-size replica of the Team Fordzilla P1 racer that will wear an all-new livery celebrating Ford’s historic 1-2-3 finish at the 1966 24 Hours of Le Mans. 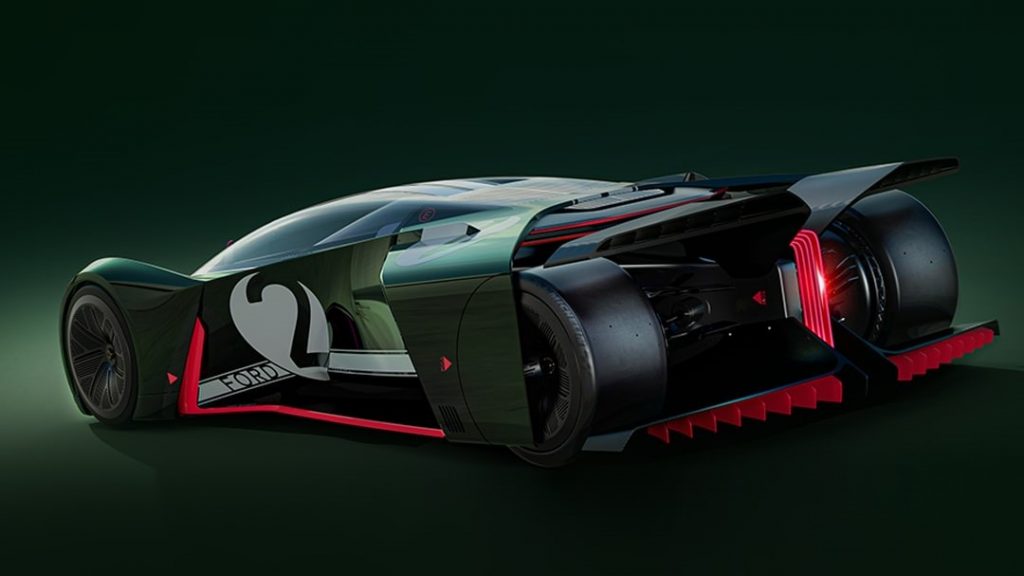 The Mach-E GT’s presence at the 2021 Goodwood Festival of Speed marks its driving debut this coming weekend as it will take on Goodwood’s famous hill climb. It will also mark the public debut of the P1, which was developed in conjunction with gamers. Additionally, Ford will pass along a bit of what it calls “exciting electrified motorsport news” at Goodwood on July 8th. 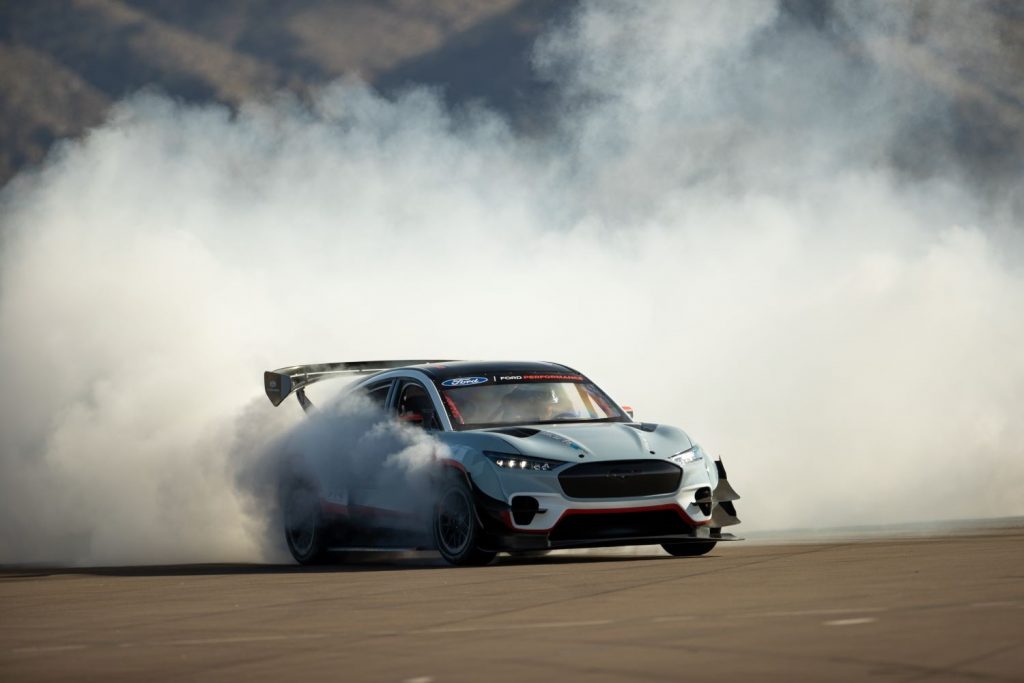 “‘Fun-to-drive’ is in Ford’s DNA,” said Roelant de Waard, general manager, Passenger Vehicles, Ford of Europe. “Every vehicle we make is designed to put smiles on faces. Now we’re ready to shift fun-to-drive into a new gear for the all-electric era, supported by innovative new powertrain and connectivity technologies, and starting with our all-new, all-electric Mustang Mach-E.”

We’ll have more on the 2021 Goodwood Festival of Speed soon, so be sure and subscribe to Ford Authority for ongoing Ford news coverage.