Back in February, Ford revealed a new, lightweight Transit ambulance for the UK market developed in conjunction with industry experts and front-line medical teams under the code name Project Siren. The new, lightweight Ford Transit ambulance was designed to help the automaker re-establish its presence in the UK ambulance market. Now, Ford has taken one more step toward that goal by announcing that it has signed a memorandum of understanding for a new strategic alliance with Venari Group, the UK’s largest emergency service vehicle provider. 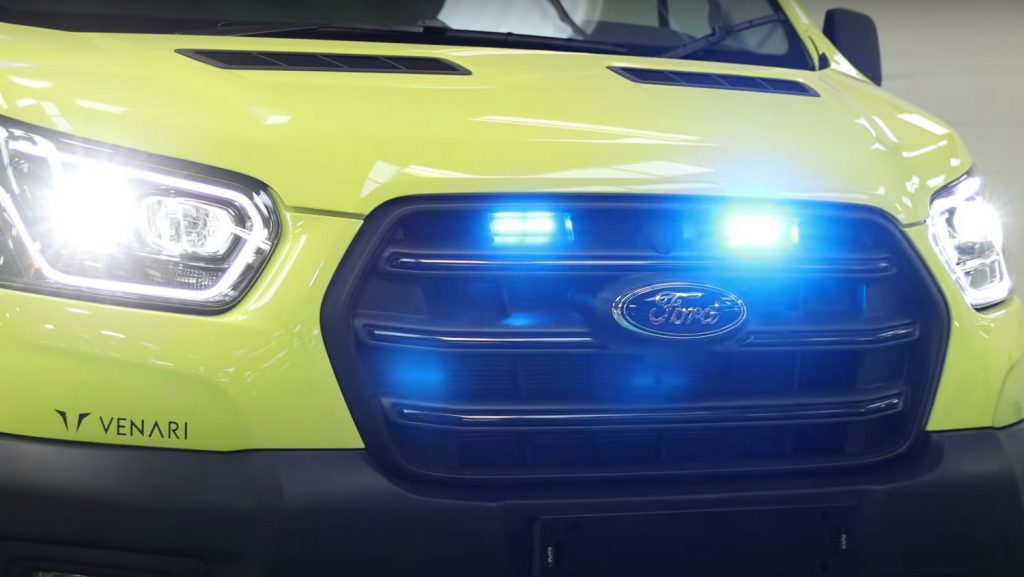 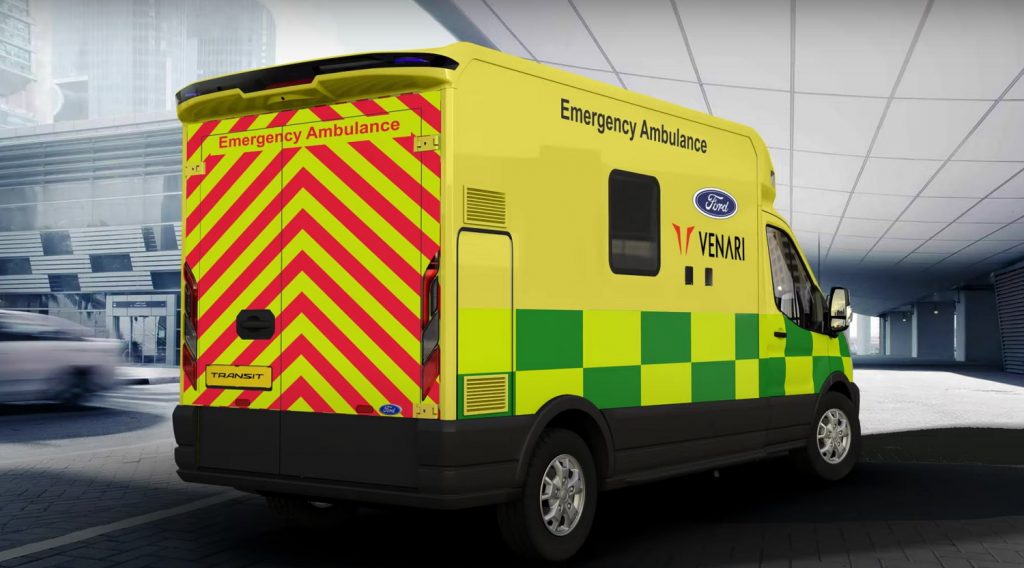 The new Transit ambulance will be built at an existing, non-production location near the Ford Dagenham Engine Plant beginning in 2022 following a renovation. Ford expects to add around 100 new jobs as a result. The new vehicle’s lightweight design is fully compliant with the Lord Carter Report, offering all the equipment and capability of a front-line ambulance within a 3.5-ton gross vehicle weight, giving fleets a future-proof option to transition to a zero-emissions lineup in the future. 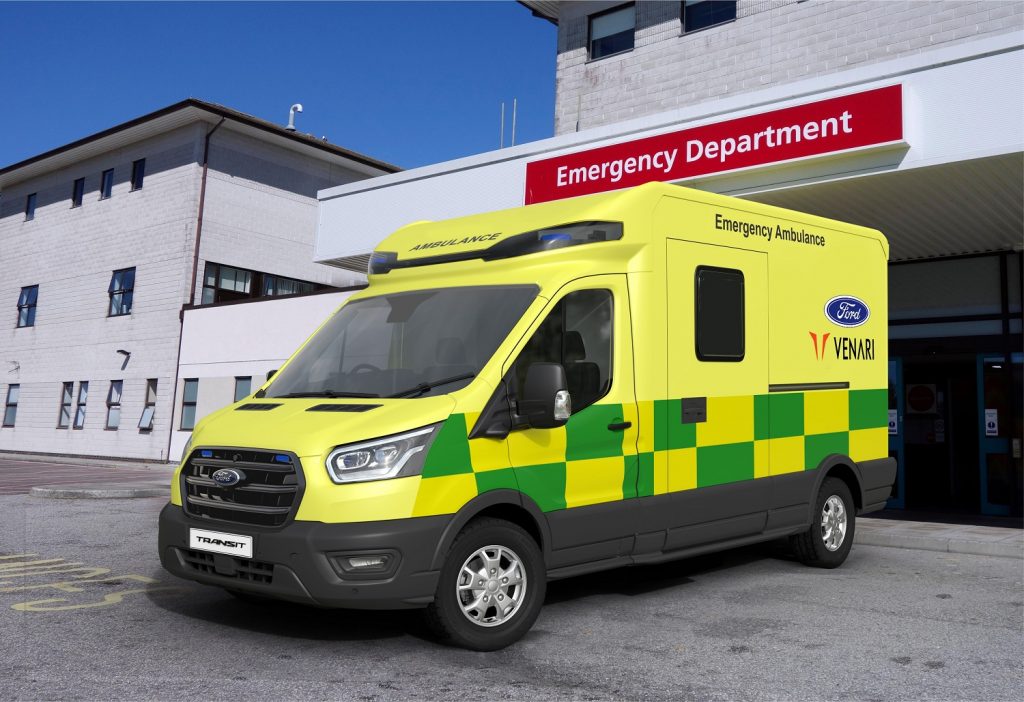 “Following the truly incredible engineering achievements displayed by Ford at the Dagenham facility during the Ventilator Challenge UK project, the next chapter for Dagenham provides a continuation in production of life-saving machines, with our next-generation ambulance,” said Oliver North, Venari Group CEO. “The Ford Venari alliance will drive efficiency in production of the Transit-based front-line ambulance, whilst essentially creating new jobs.”

We’ll have more on Project Siren soon, so be sure and subscribe to Ford Authority for the latest Ford Transit news and ongoing Ford news coverage.