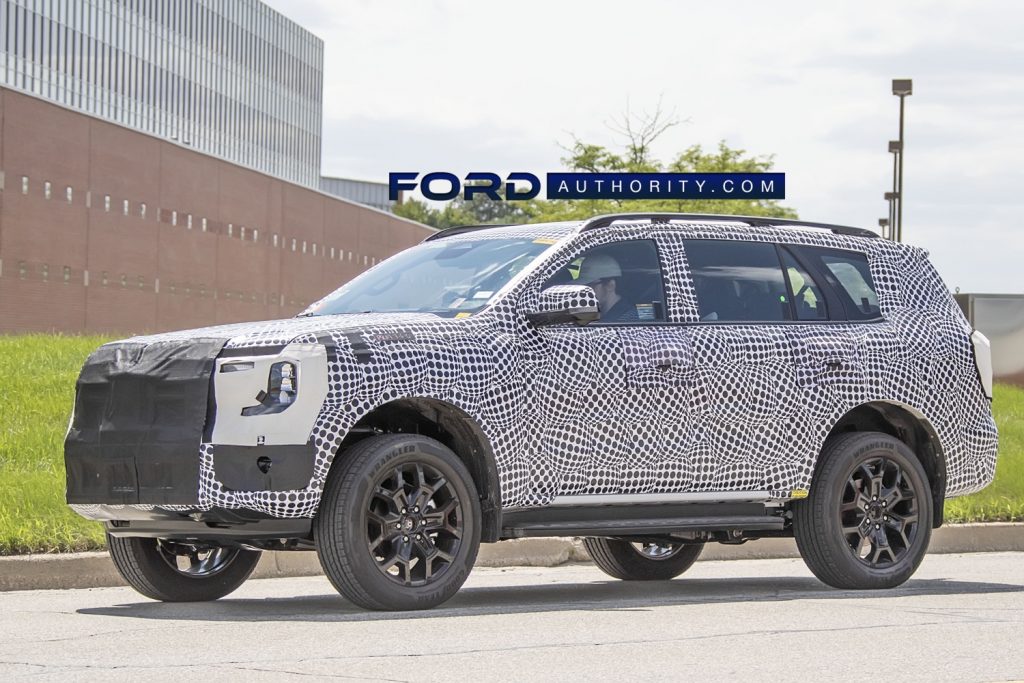 Over three years ago, a Ford Everest was spotted near FoMoCo’s product development campus, causing many to wonder if the model was destined for the North American market. Now, Ford Authority spies have captured a next-generation left-hand-drive 2023 Ford Everest prototype testing around the Ford Dearborn Development Center, just a day after a LHD 2023 Ford Ranger Raptor was spotted testing with bed camouflage. 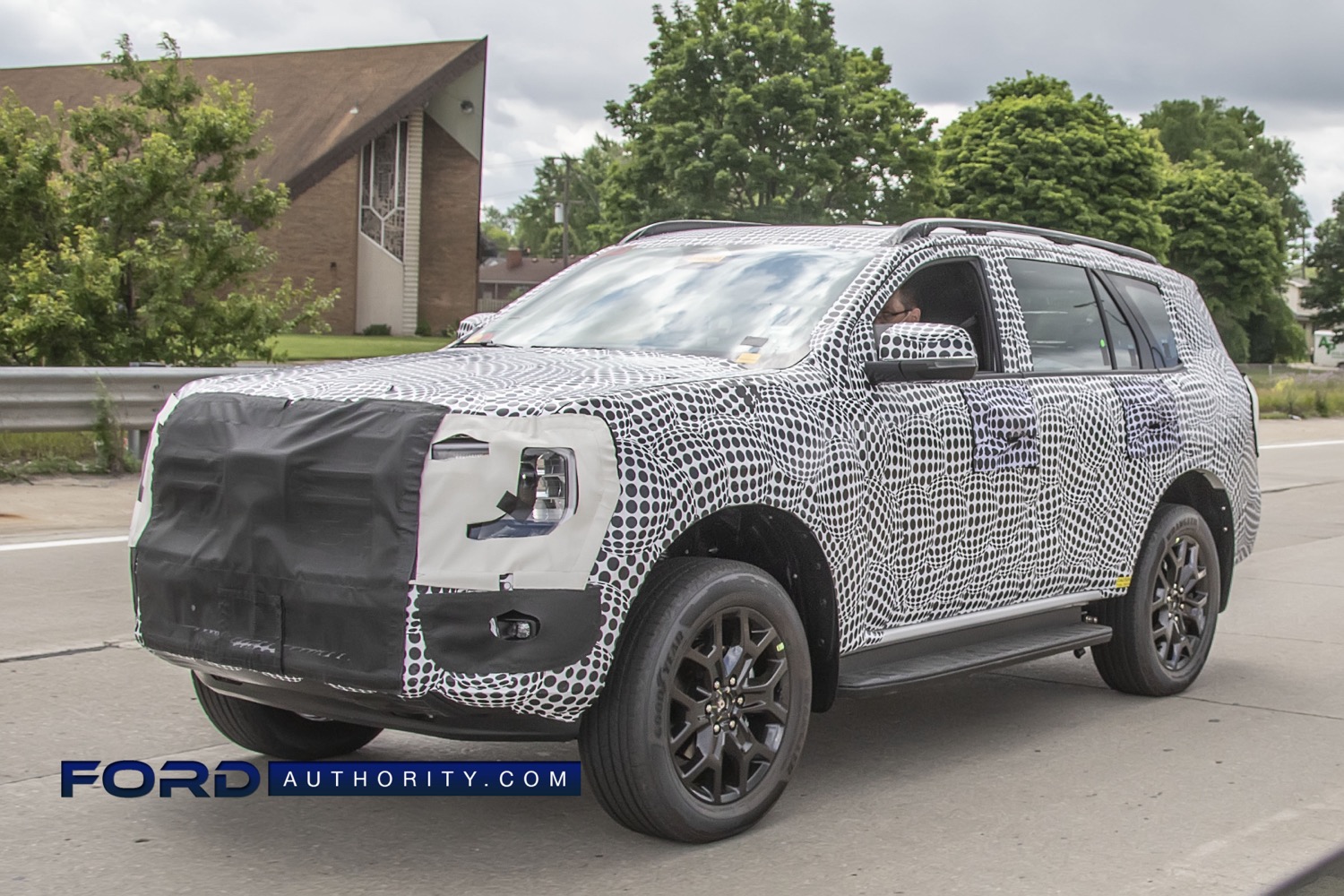 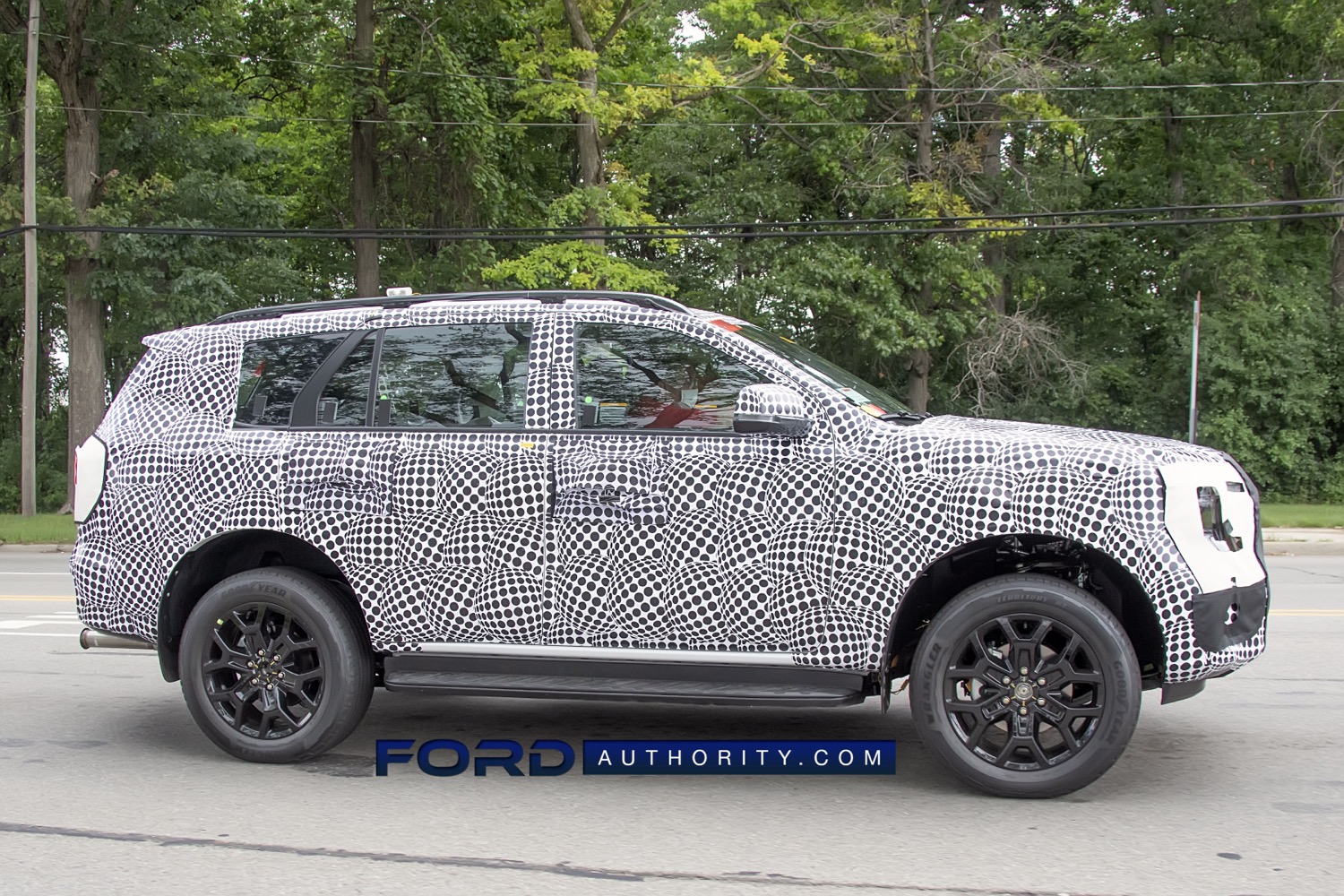 The Everest, also known as the Endeavor in the Indian market, is a mid-size, body-on-frame SUV that’s been in production since 2003 and was mainly developed for Asian markets, though it’s also sold in a number of other places including the Middle East, Australia, and Central America. The first-generation model remained in production until the 2015 model year, when the second-gen Everest launched. It last received a facelift for the 2018 model year. 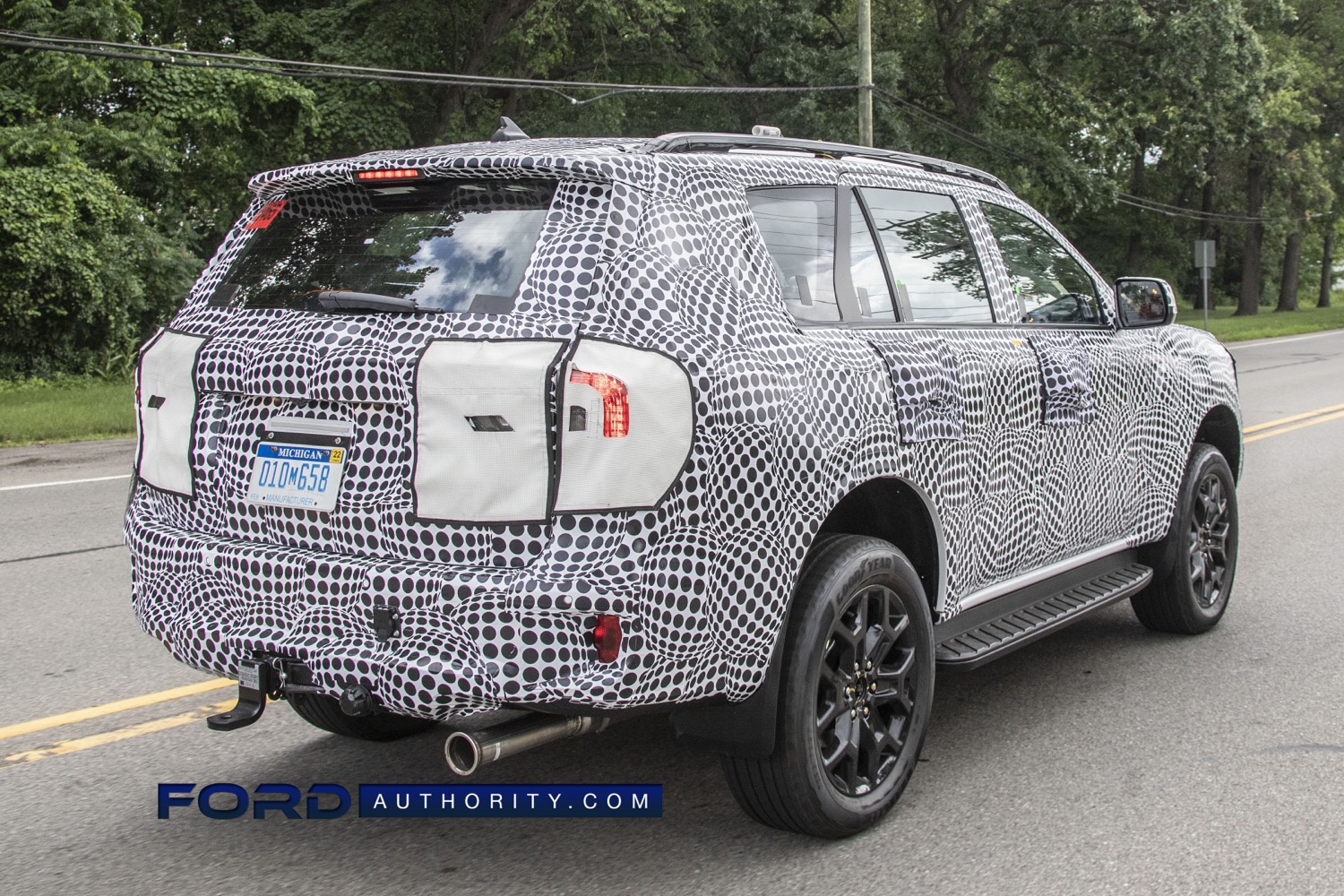 The current Everest is known for its off-road capability and up to seven-seat configuration. It’s unclear if Ford plans on bringing the next-gen Everest to North America, but seeing a left-hand-drive prototype in Dearborn will certainly raise the question. While it rides on the same platform as the Bronco, the Everest is a more practical, conventional-looking off-roader, so perhaps there is room for it in Ford’s ever-growing SUV and crossover lineup.

We’ll have more on the next-gen Everest soon, so be sure and subscribe to Ford Authority for more Ford Everest news and around-the-clock Ford news coverage.