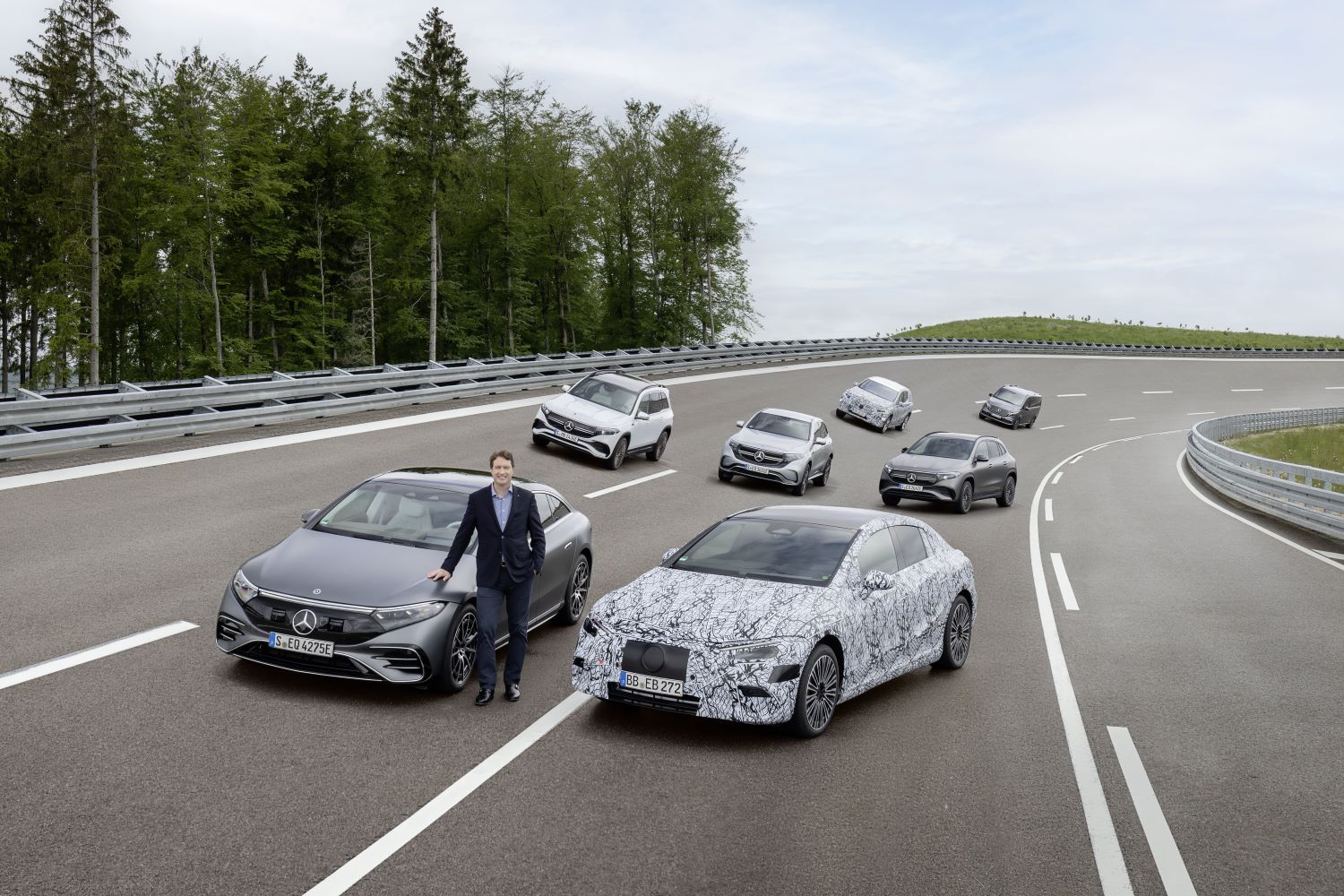 Lincoln joined a growing list of automakers committing to electric power when it recently announced that its entire lineup would be fully electrified (consisting of BEV, HEV, and PHEV models) by 2030. Now, one of Lincoln’s chief rivals – Mercedes-Benz – has also announced its own transition plan, though it’s a bit different. Starting in 2025, all newly launched vehicle architectures will be electric-only, while the automaker will reportedly be “ready” to go all-electric by 2030. However, Mercedes stopped short of guaranteeing that will be the case. 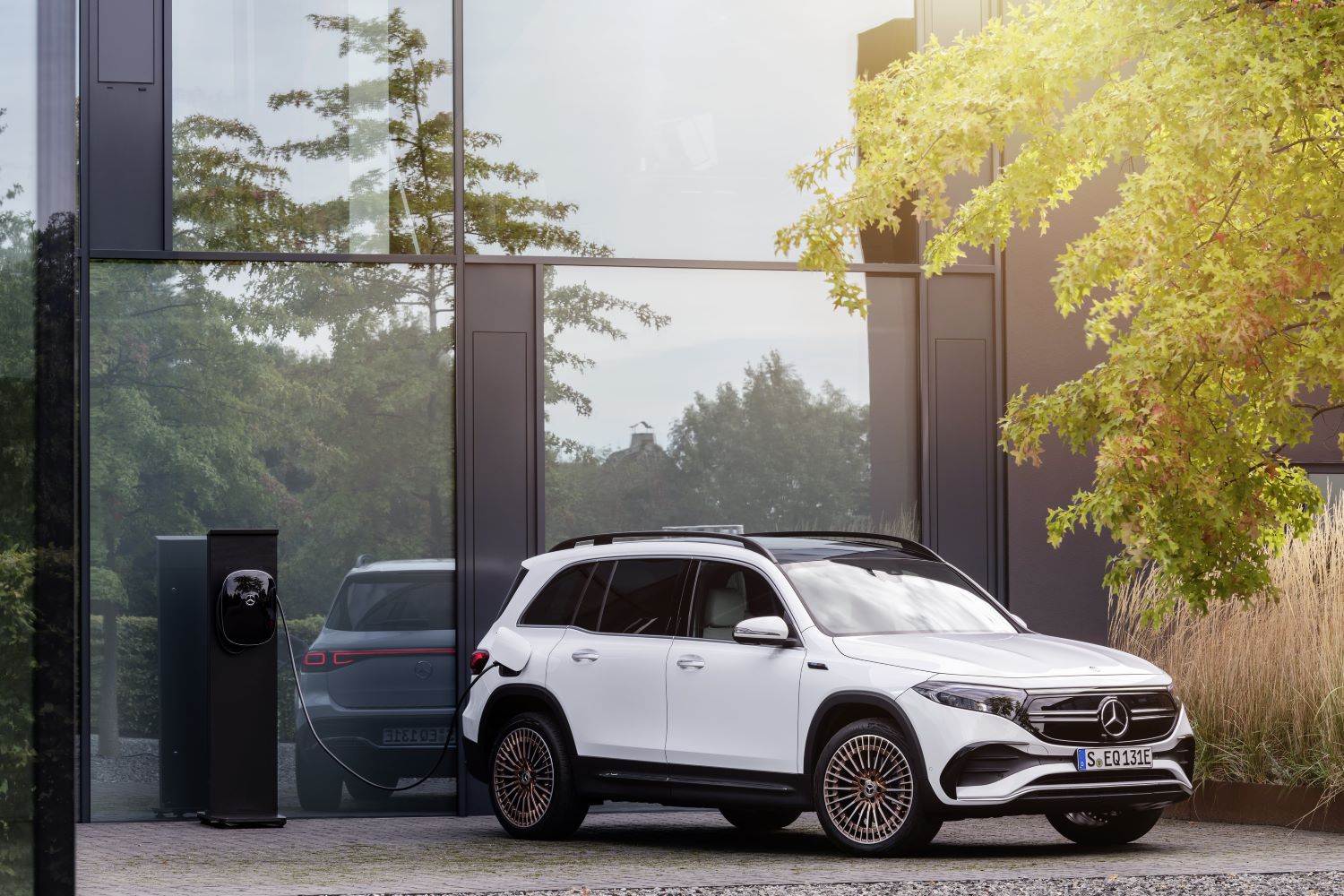 Mercedes-Benz noted that it will go all-electric by 2030 “where market conditions allow,” stopping short of providing a hard deadline to end the sale of ICE-powered vehicles. This is similar to General Motors, which set a “goal” for going all-electric by 2035, while other automakers like Volvo are committing to the change at a specific date. Mercedes also announced that it will launch three new electric-only vehicle architectures in 2025, and will have BEV vehicles on sale in every segment it competes in by 2022. 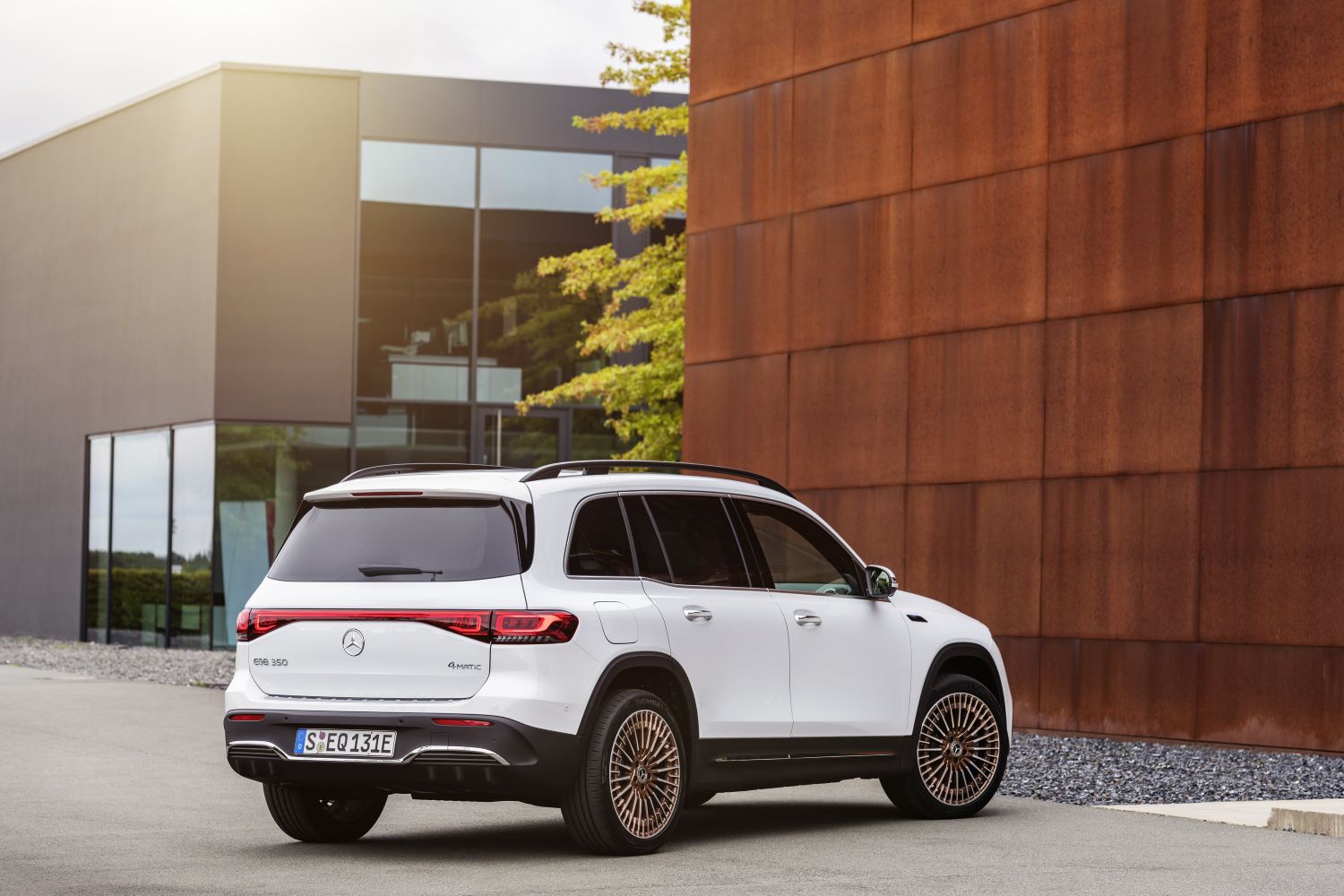 “The EV shift is picking up speed – especially in the luxury segment, where Mercedes-Benz belongs,” said Ola Källenius, CEO of Daimler AG and Mercedes-Benz AG. “The tipping point is getting closer and we will be ready as markets switch to electric-only by the end of this decade. This step marks a profound reallocation of capital. By managing this faster transformation while safeguarding our profitability targets, we will ensure the enduring success of Mercedes-Benz. Thanks to our highly qualified and motivated workforce, I am convinced that we will be successful in this exciting new era.” 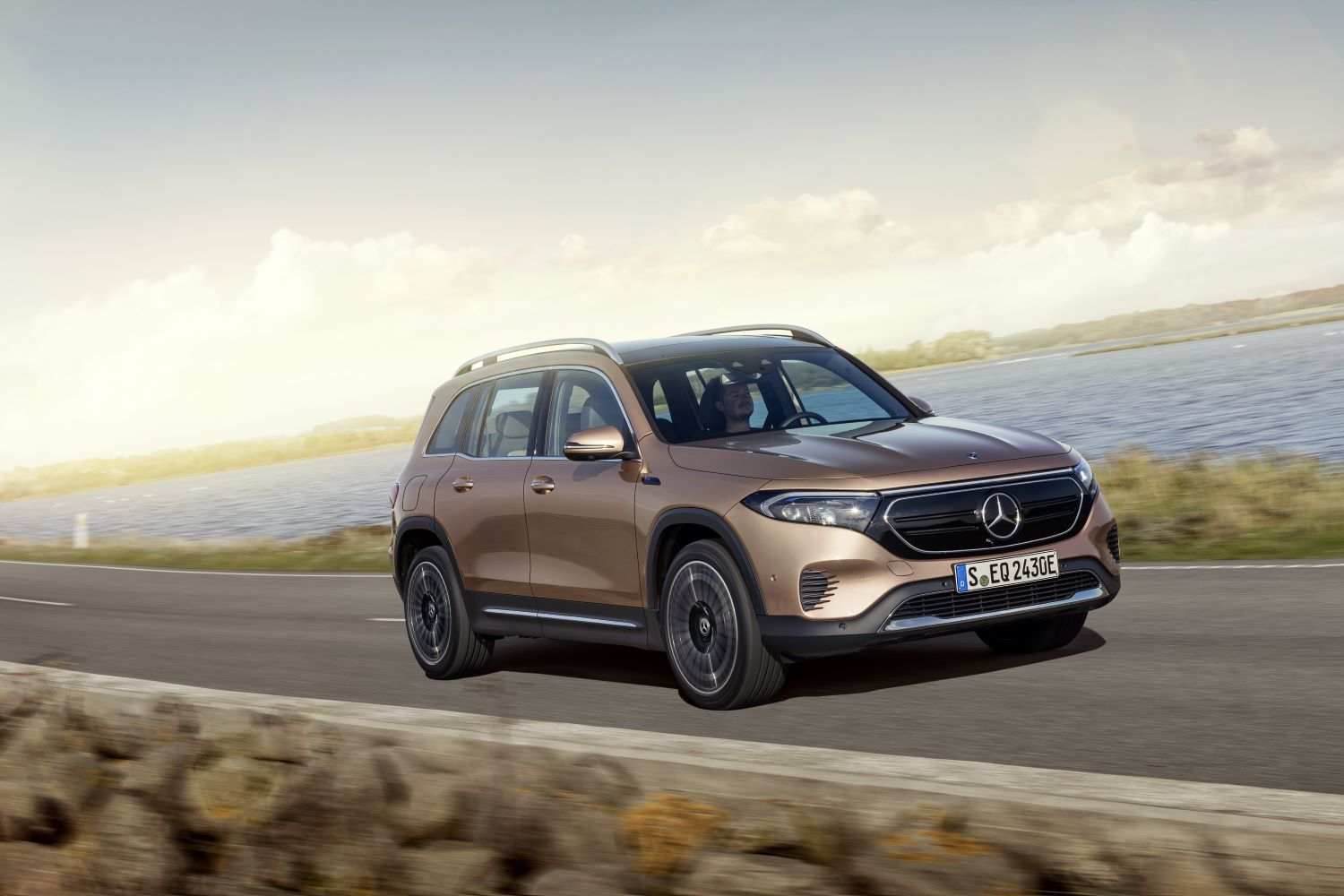 To facilitate this change, Mercedes will invest over €40 billion ($47 billion USD) in EVs between 2022 and 2030. At the same time, the automaker will slash its investment into ICE vehicles by 80 percent by 2026, a move that it admits will force it to reduce its workforce, as EVs utilize fewer components and require fewer employees to assemble. Additionally, the automaker will build five new battery plants – four in Europe, and one in the U.S., which will provide it with 200 GWh of battery cell capacity.

We’ll have more on everything Ford’s and Lincoln’s competition is up to soon, so be sure and subscribe to Ford Authority for non-stop Ford news coverage.