It wasn’t that long ago that the future of EV startup Lordstown Motors looked pretty bright. The automaker had reportedly secured 100,000 reservations for its Endurance pickup and planned to begin production this September. Then, Lordstown was accused of misleading the public about its actual reservation total, while an Endurance prototype caught on fire shortly thereafter.

After the reveal of the Ford F-150 Lightning, Lordstown said that it would be forced to slash its production forecast for the year to “at best 50 percent” of its planned 2,200 vehicle run. Shortly after admitting that it may be forced into bankruptcy, Lordstown execs CEO Steve Burns and CFO Julio Rodrigue resigned from the company.

If all of that wasn’t bad enough, now that investors are souring on EV SPACs and the Department of Justice is cracking down on them, it appears that Lordstown Motors is also the subject of a new DOJ investigation, as first reported by The Wall Street Journal. News of the investigation sent the automaker’s stock price plummeting 17 percent before trading was halted due to volatility. 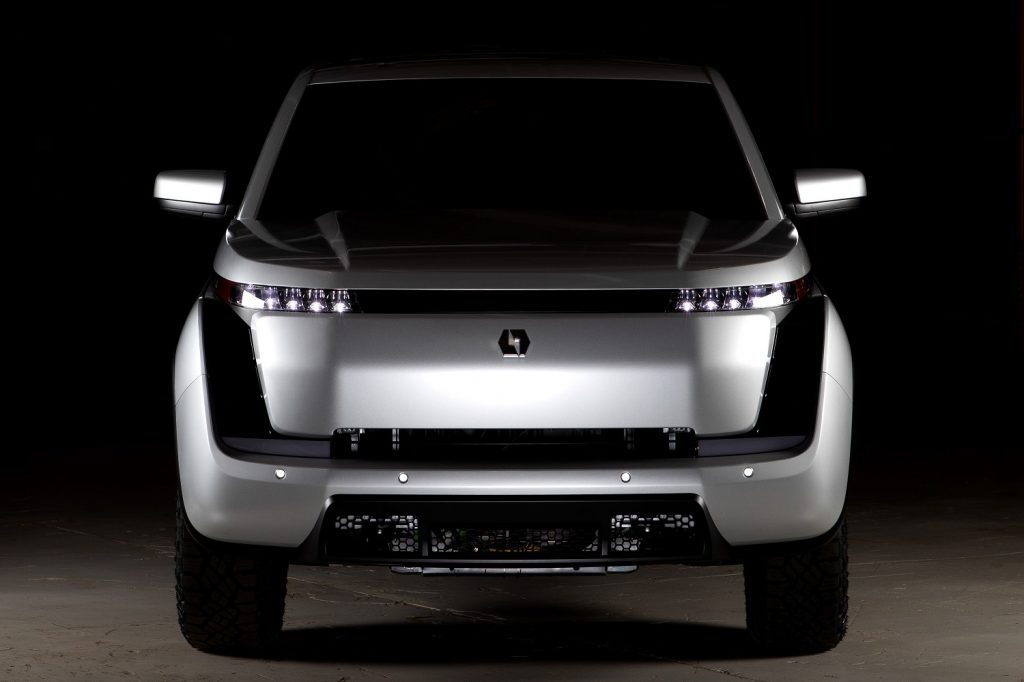 “Lordstown Motors is committed to cooperating with any regulatory or governmental investigations and inquiries,” a company spokesperson said in a statement. “We look forward to closing this chapter so that our new leadership – and entire dedicated team – can focus solely on producing the first and best full-size all-electric pickup truck, the Lordstown Endurance.”

In the meantime, Lordstown is exploring its options in terms of raising additional capital, including a $200 million dollar loan from the Advanced Technology Vehicles Manufacturing program and a U.S. retooling loan from the U.S. Energy Department. The automaker previously said that its ability to avoid bankruptcy “is dependent on its ability to complete the development of its electric vehicles, obtain regulatory approval, begin commercial-scale production, and launch the sale of such vehicles.”

2013 Ford Escape Under Investigation For Stalling