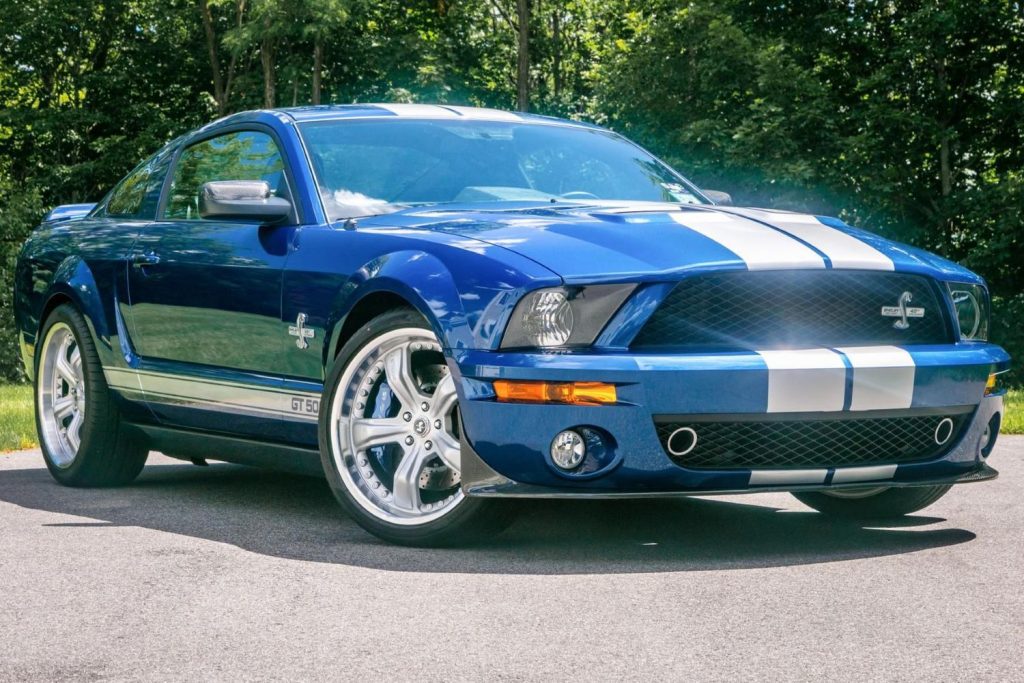 Though the newer GT500 is far more powerful and capable than the old, S197-based version, there’s no denying the fact that they’re still awesome cars. Some would argue better, even, thanks to the S197 GT500’s solid rear axle and proper manual transmission that hearken back to the old days, leaving an impression on everyone the day it launched years ago. Thus, it’s a safe bet that this stellar 2007 Ford Mustang Shelby GT500 currently up for grabs at Cars & Bids will attract plenty of attention from eager bidders in the coming days. 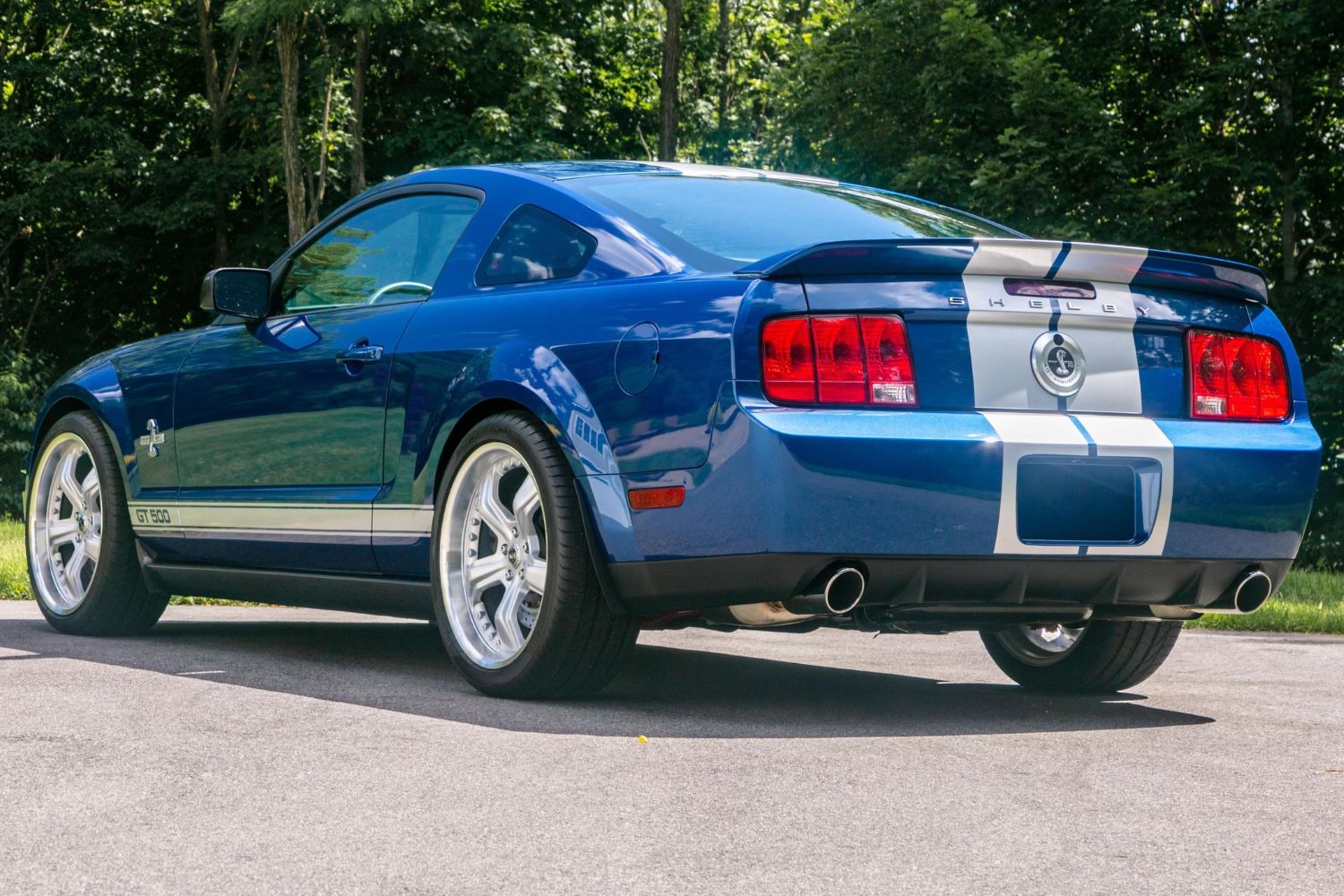 With just 109 miles on the odometer, this 2007 Ford Mustang Shelby GT500 is about as close to a new example as one could get, and it’s also a more desirable 40th Anniversary Edition to boot. That distinction came with a number of additional goodies, including a carbon fiber front splitter, rocker covers, and mirror caps, 20-inch American Racing Shelby Razor wheels, special badging, a dash plaque, and various other tidbits. 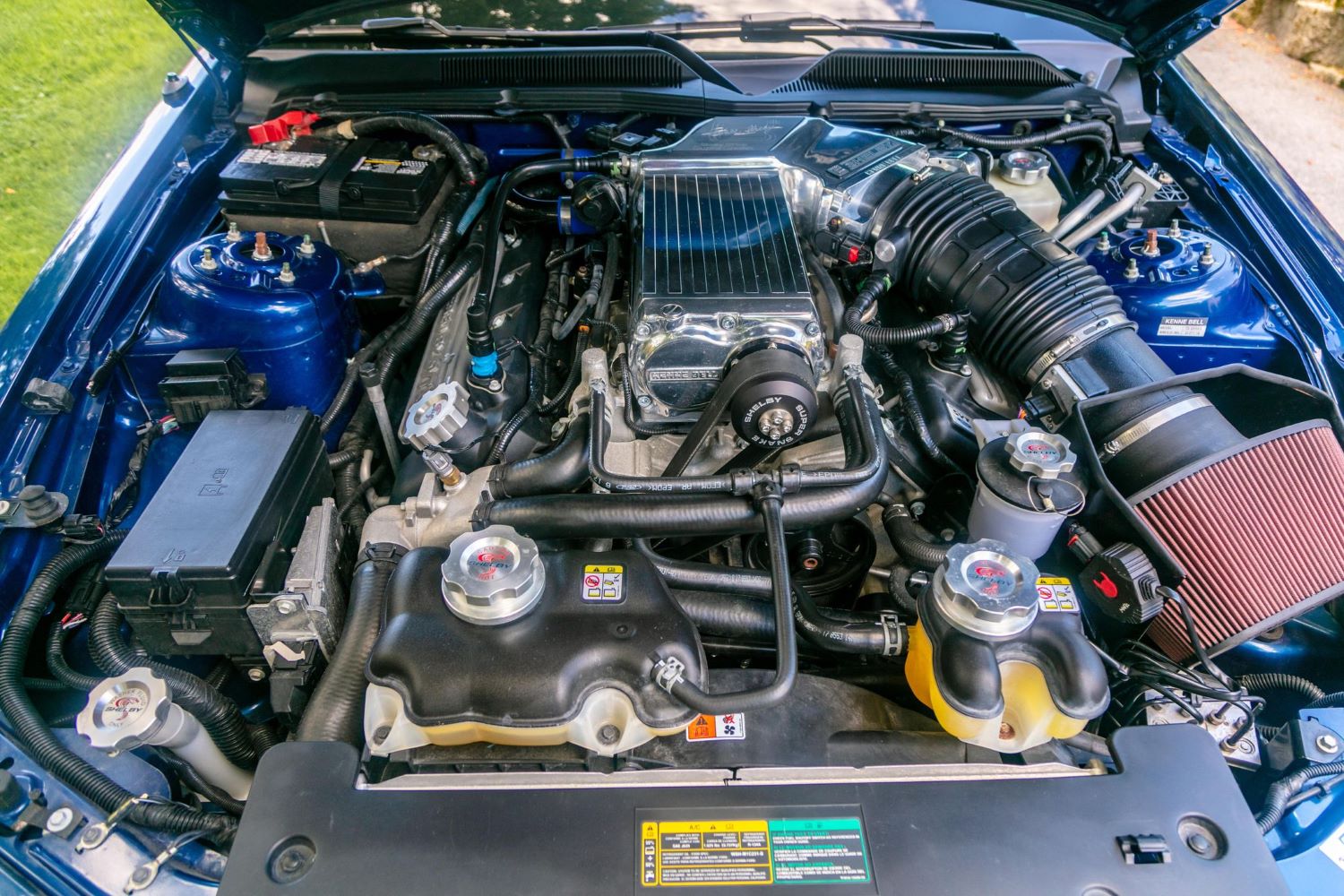 This particular GT500 has been further fortified with the addition of a Shelby American-installed Kenne Bell supercharger, which boosted (literally) Ford’s 5.4L V8 up to a healthy 725 horsepower, which flows to the rear wheels via a six-speed manual transmission. This car is also further optioned with an Eibach suspension, Brembo brakes, and 3.73 rear gears for extra performance. 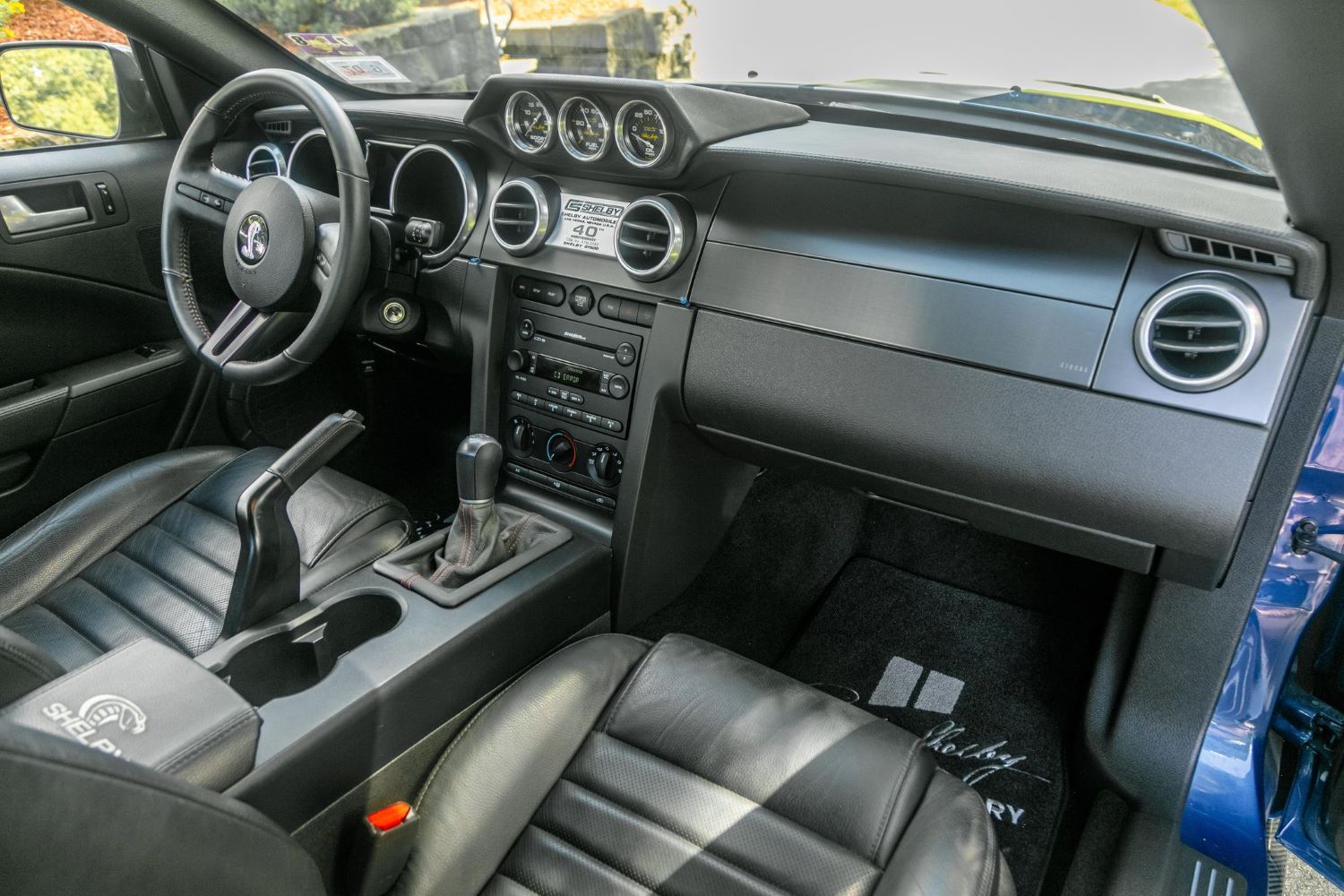 As nice as it is, this GT500 is also incredibly rare. Ford and Shelby built a mere 312 anniversary cars in 2007 – 157 coupes and 155 convertibles. Just 10 coupes were produced with the optional performance package, and only four of them were painted Vista Blue. This Mustang is one of those four, so it’s probably a safe bet that it’s the nicest of the four, or at least the one with the least miles on the clock. And all of that makes this beautiful pony car a rather special find.

We’ll have more cool auction lots like this to share soon, so be sure and subscribe to Ford Authority for more Ford Mustang news, Mustang Shelby GT500 news, and non-stop Ford news coverage.