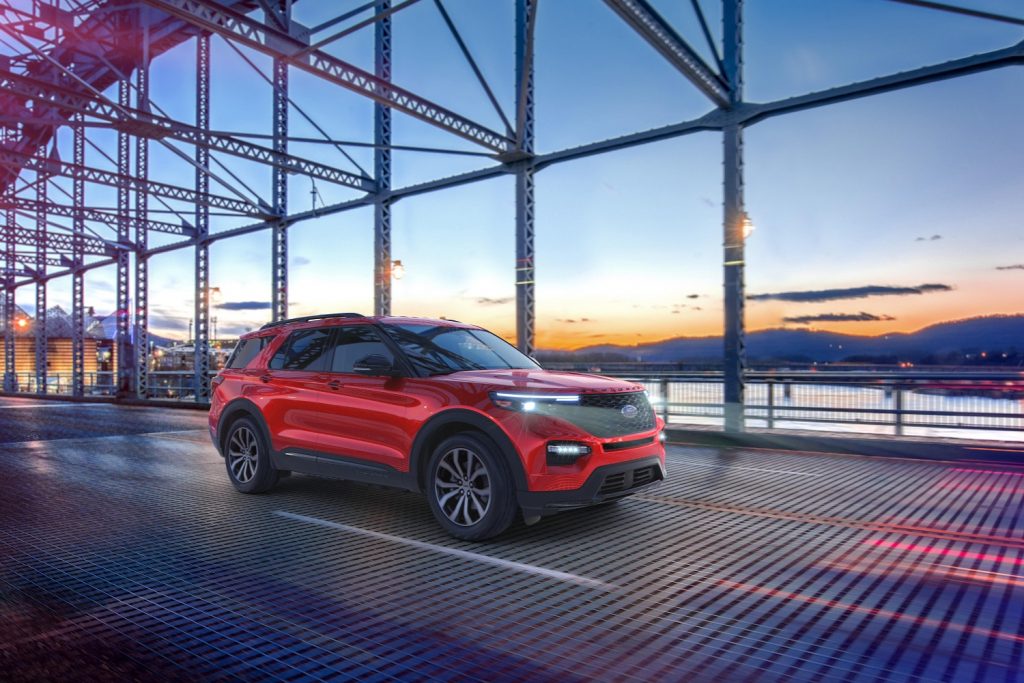 The COVID-19 pandemic may be dwindling down, but its effects are still wreaking havoc on the new and used vehicle markets. The ongoing semiconductor chip shortage and other supply chain issues have forced automakers to slash production, which has led to some pretty empty dealer lots. At the same time, sales are up, and consumers are buying vehicles at full MSRP and sometimes even over MSRP. Thus, it should come as no surprise that automakers are cutting incentives, which are now at a 10-year low, according to new data from Cox Automotive.

“The supply-and-demand curve in the new car business has been completely flipped upside down,” said Brian Finkelmeyer, senior director of new vehicle solutions at Cox Automotive. “Demand for new cars is significantly stronger than supply, and the need for traditional cash incentives to spur sales is all but gone.” 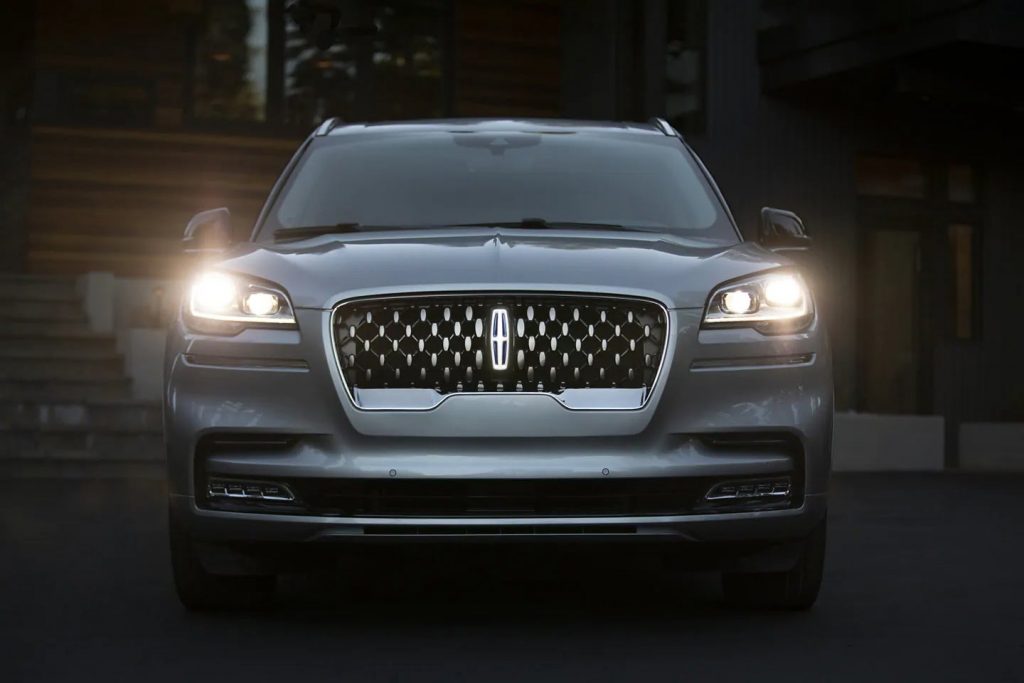 The types of new car incentives available have also changed, as very few manufacturers are offering guaranteed customer cash. Most of what’s currently available consists of special financing deals and dealer cash, the latter of which isn’t transferrable to the customer and is generally used to cover dealer expenses.

This lack of new car incentives is certainly unusual, particularly as the U.S. prepares to enter the Fourth of July holiday – which is generally a time when automotive manufacturers offer some of the best deals of the year. But then again, these are unprecedented times, and with demand high and supply low, shoppers won’t be finding too many of those deals over the holiday weekend.