While the Ford EcoSport is a relative newcomer to the U.S., the subcompact crossover has been on sale in a number of other markets for years now, including India, where it’s produced at the Ford Chennai Assembly Plant. Thus, it makes sense that Ford has commenced the development of the next-generation EcoSport, which is expected to arrive for the 2023 model year. However, Autocar is reporting that a refreshed Ford EcoSport is coming to India later this year with revised styling and new technology features, but no mechanical updates. 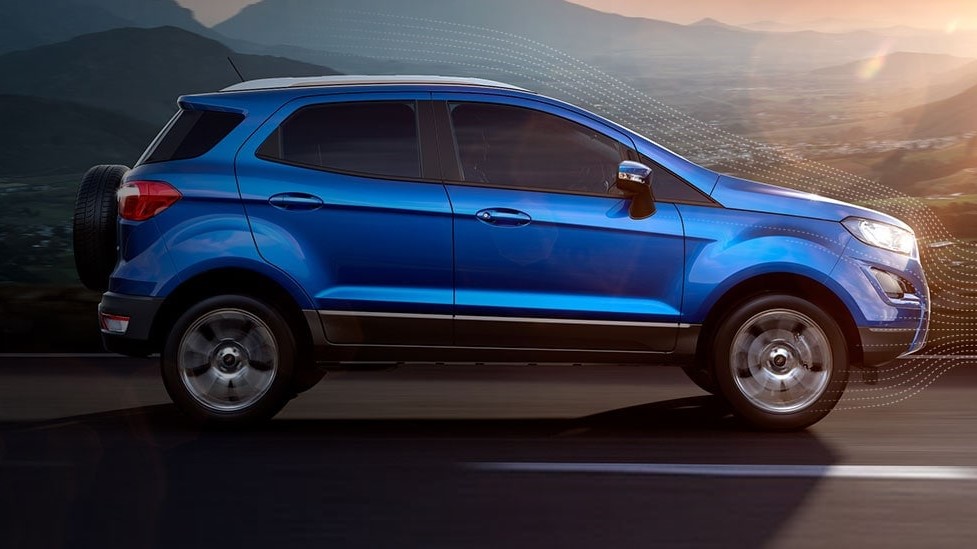 As is the case with many of Ford’s other global models, the refreshed Ford EcoSport will receive a revised front fascia that’s similar to the Ford Territory. This includes a reworked front grille and bumper with triangular fog light surrounds and a new LED headlight design. The interior will be revised with new materials and a host of new features as well. 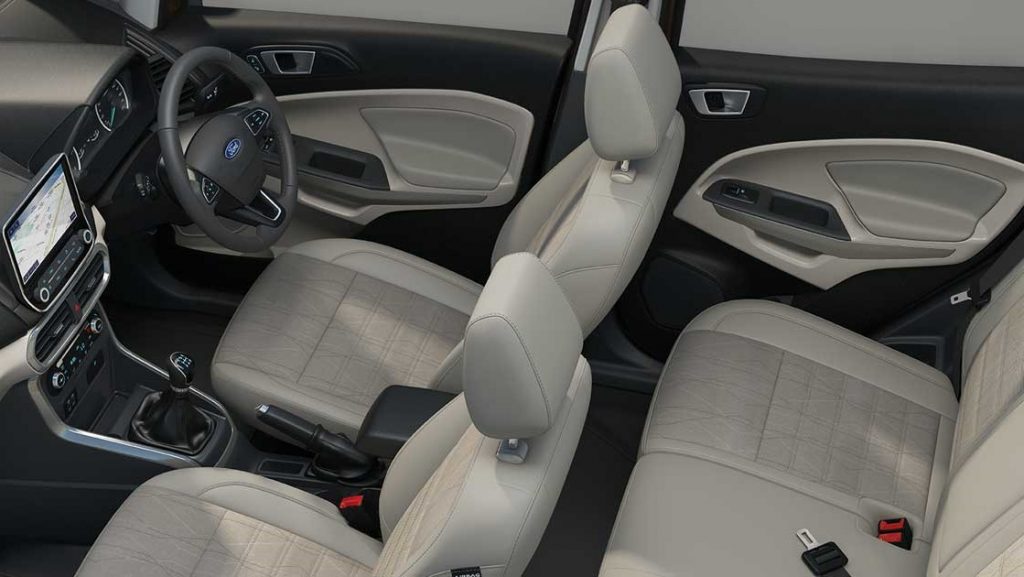 According to Autocar‘s report, India’s refreshed EcoSport will soldier on with the same engine lineup as the current model, which consists of Ford’s 1.5L Ti-VCT gas engine and 1.5L TDCi diesel. Ford had also planned on adding Mahindra’s 1.2L turbo gas engine to the mix, but as Ford Authority reported earlier this year, the two automakers’ planned joint venture was nixed by The Blue Oval and Ford later ended its vehicle development plans with the Indian automaker altogether. 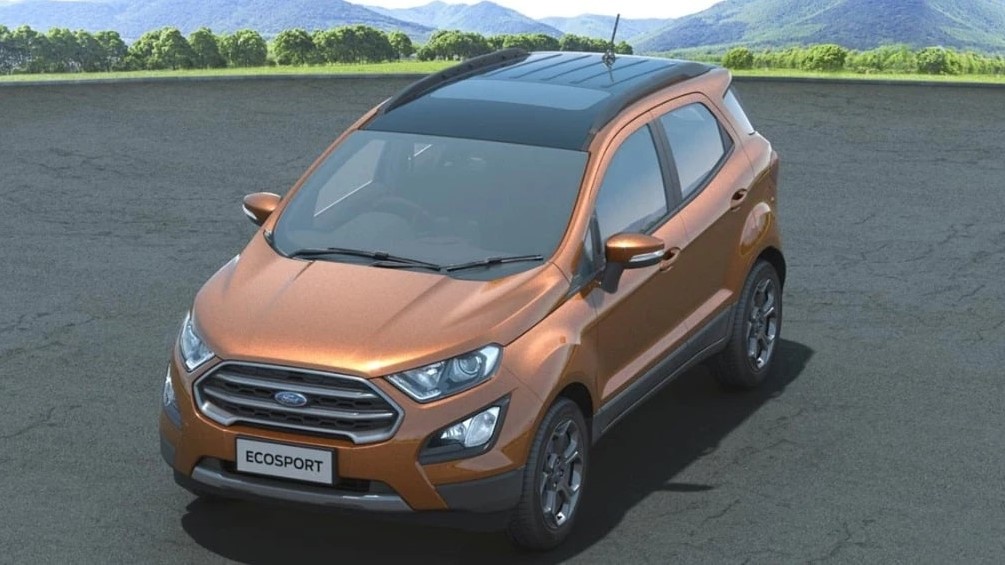 Meanwhile, the current-gen EcoSport faces a number of challenges in the U.S., where it recently ranked as one of America’s least-liked vehicles in a Consumer Reports study. Sales of the EcoSport – which originally launched in 2013 – were relatively flat in the U.S. in Q1 of 2021, but lag far behind its rivals, placing the subcompact crossover in 13th place in the hyper-competitive segment.

We’ll have more on the refreshed EcoSport soon, so be sure and subscribe to Ford Authority for more Ford EcoSport news and around-the-clock Ford news coverage.