While every other automaker producing EVs (including Ford) is utilizing third-party charging networks, the Tesla Supercharger network is proprietary, and that has thus far given the EV maker a big leg up on the competition. Tesla owners can pull into a Supercharger station, plug in, and relax while their vehicles charge – no entering credit card information or other steps required. Coupled with the fact that there are 2,500 Tesla Supercharger stations and 25,000 chargers in operation worldwide, and it’s obviously a big competitive advantage for the automaker. And now, Tesla apparently plans on sharing it with electric vehicles from rival brands.

We created our own connector, as there was no standard back then & Tesla was only maker of long range electric cars.

That said, we’re making our Supercharger network open to other EVs later this year.

This news comes to us from Tesla CEO Elon Musk himself, who recently responded to a fan on Twitter and essentially confirmed that Tesla does indeed plan on opening up its charging network to other brands. “We created our own connecter, as there was no standard back then & Tesla was the only maker of long-range electric cars,” Musk said. “That said, we’re making our Supercharger network open to other EVs later this year.” 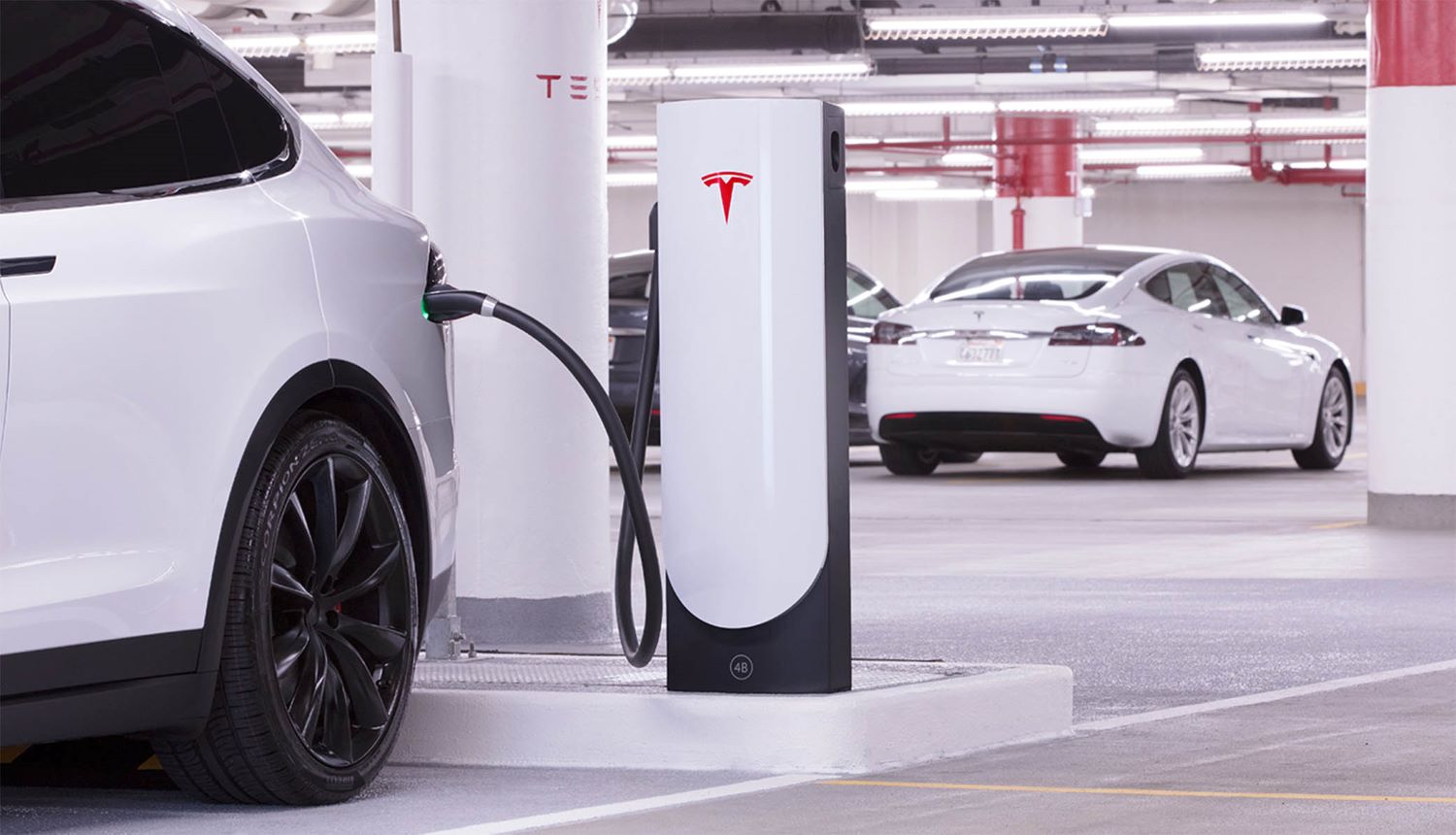 As Tesla has its own unique charging connector, this means that in the U.S. at least, owners of other EVs will need some sort of adaptor to charge at Supercharger stations. However, in Europe, Tesla uses a CCS standard connector, which will make it much easier to share chargers with other brands. 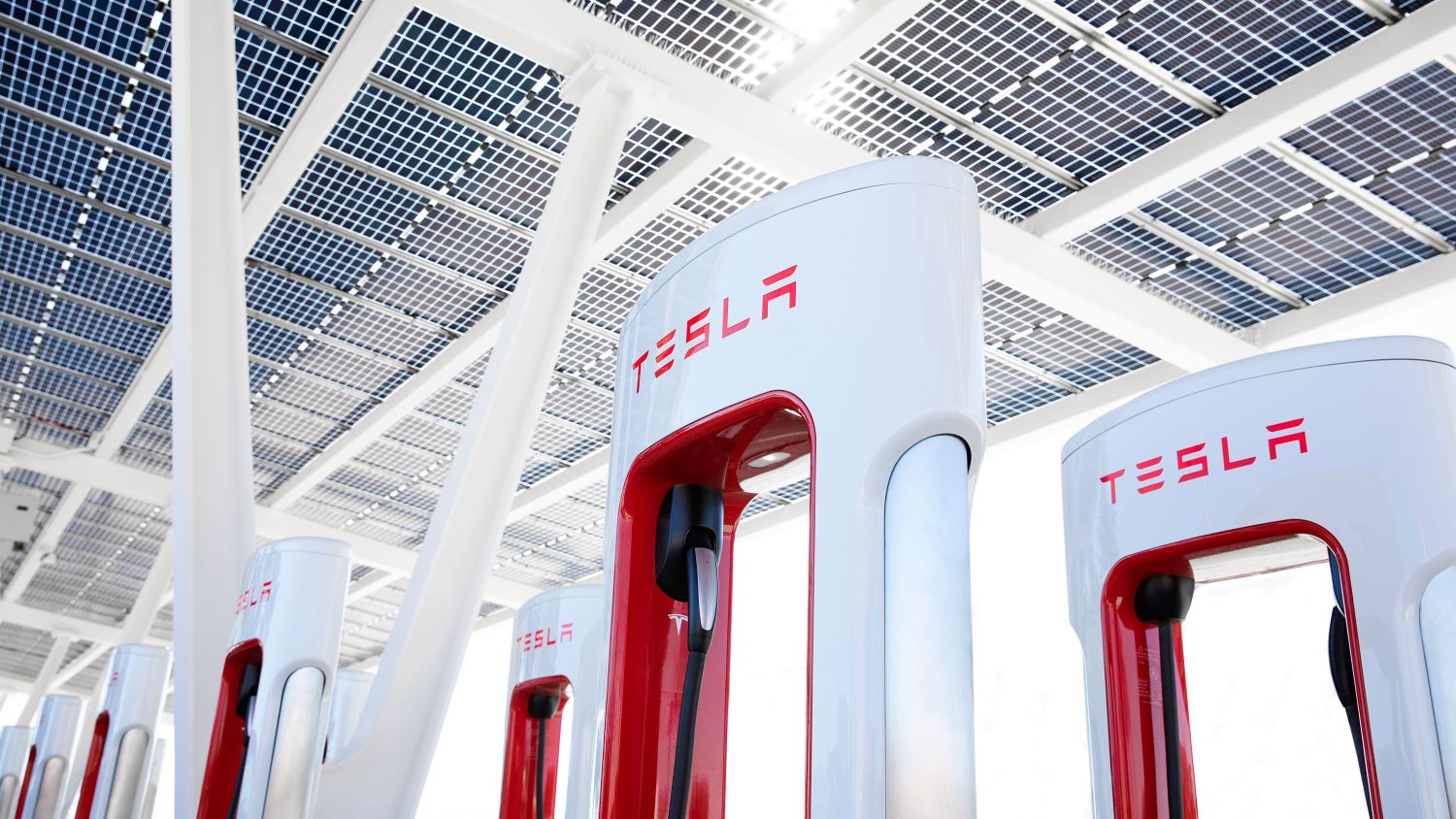 This is good news for owners of vehicles like the Ford Mustang Mach-E, which will soon have quite a few more places to charge while out on the road. The move also increases competition for other EV charging companies like Electrify America, which is planning on expanding its network significantly in the next few years and is currently seeking additional investors to help make that happen. Meanwhile, most third-party charging companies are struggling to turn a profit, and Ford is exploring other unique ways to charge EVs on the go.

We’ll have more on Tesla’s Supercharger expansion soon, so be sure and subscribe to Ford Authority for ongoing Ford news coverage.