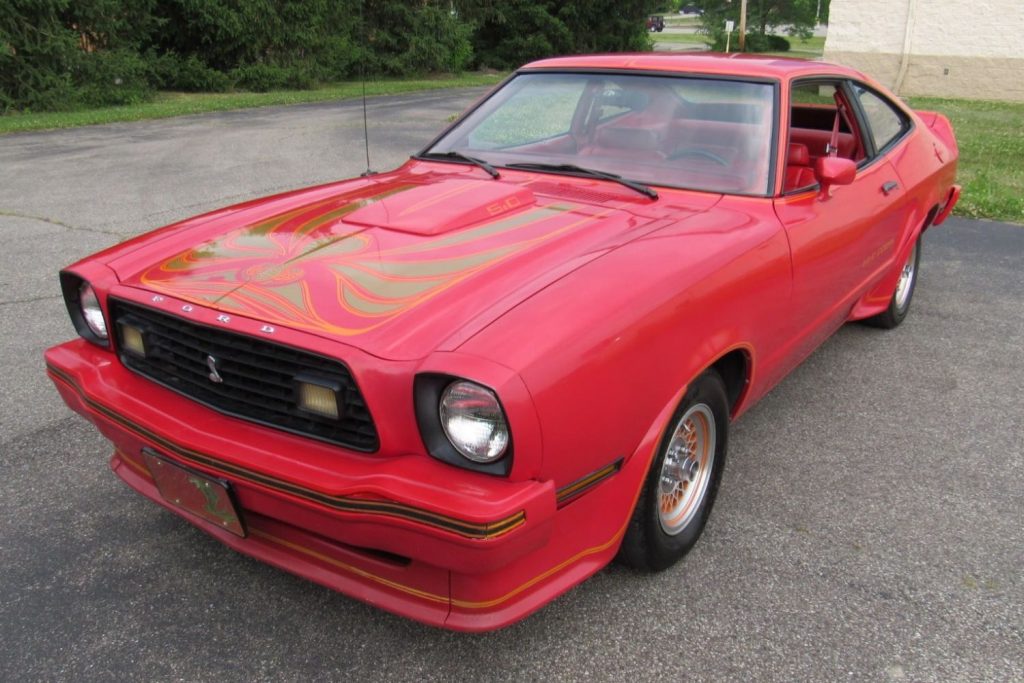 When it comes to the Ford Mustang II, enthusiasts are generally sharply divided into one of two categories – they either love it or hate it, mostly for bearing the beloved Ford Mustang nameplate. Built in a time when gas prices were high and foreign economy cars were proving to be incredibly popular, the Mustang II was undoubtedly underpowered and anything but thrilling to drive, but the model certainly has its fair share of fans, regardless. And those folks will find this minty 1978 Ford Mustang II King Cobra that’s currently up for grabs at Bring a Trailer to be quite enticing. 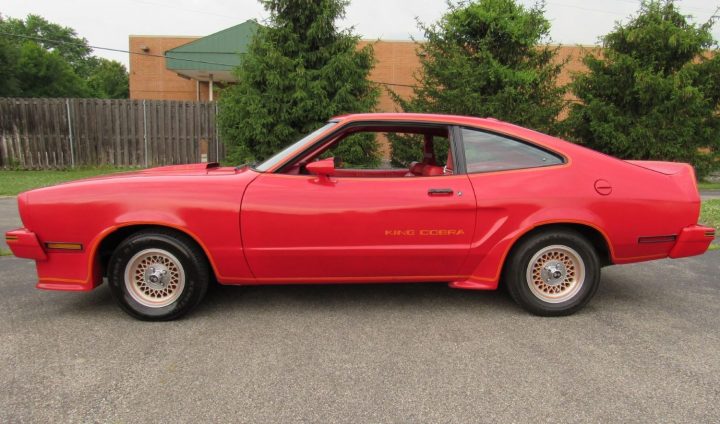 It isn’t every day that we come across such a gem of a Mustang II, though there are a few low-mile, one-owner examples left out there in the world. This 1978 Ford Mustang II King Cobra is extra special, however, as it’s one of less than 5,000 produced with the King Cobra package, which is easily the most desirable version of the Mustang II. Ticking that box added a host of body mods, including front and rear spoilers, a hood scoop, and of course, that famous snake decal on the hood. This particular car is finished in Bright Red, with orange pinstriping and graphics, as well as 13-inch lacy-spoked wheels. It’s about as good as a Mustang II can possibly look, that’s for sure. 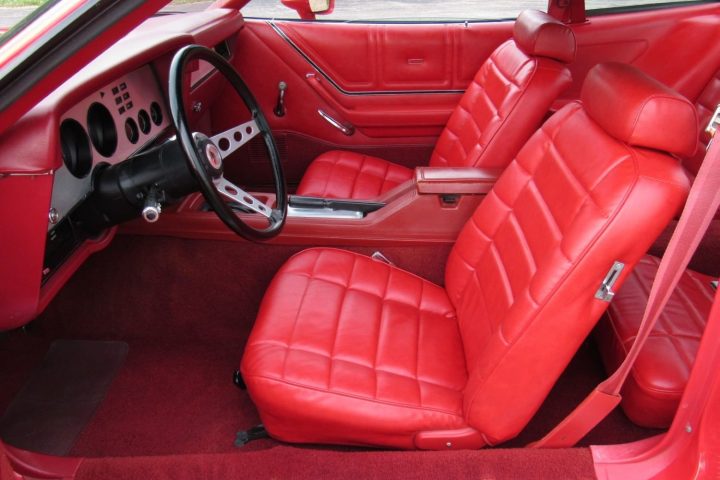 The interior of this compact machine is in equally stunning condition, with red vinyl adorning a set of bucket seats and the carpet and dash, while the stainless steel trim present in the cabin lends it a nice bit of contrast. Since this was built in the 1970s, it also has an 8-track player so the new owner can slip in some disco music and transport themselves back to the era of bell-bottoms and other questionable fashion choices. 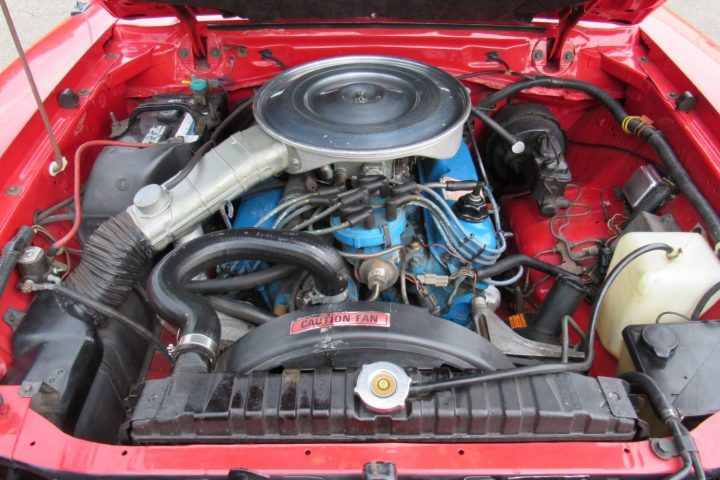 As far as power goes, the King Cobra utilizes Ford’s long-running 302 cubic-inch V8, which in this case is backed up by a C4 automatic transmission. However, with just 139 horsepower on tap and 2.74 rear gears, it isn’t going anywhere in a hurry. But for anyone that’s a fan of the Mustang II, there’s no denying that they just don’t get any better than this.

We’ll have more cool cars for sale to share soon, so be sure and subscribe to Ford Authority for more Ford Mustang news and non-stop Ford news coverage.