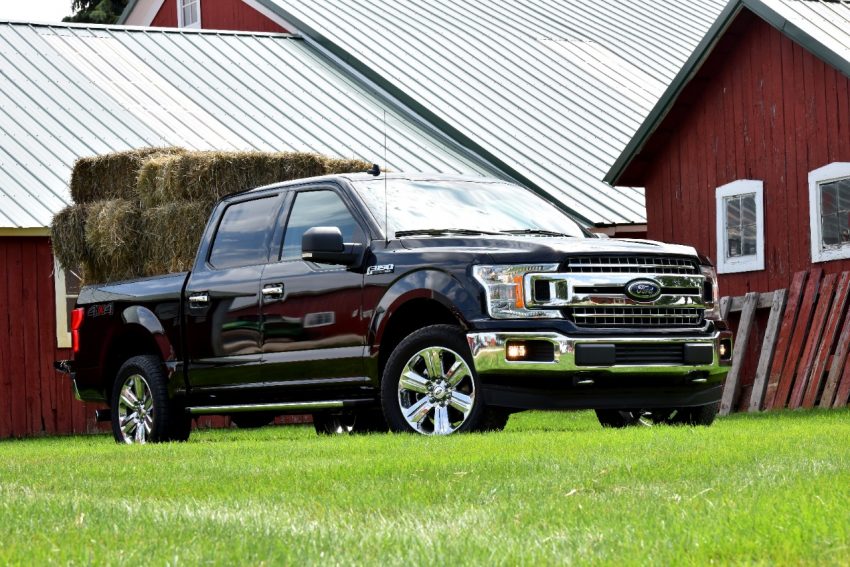 “In these unique market conditions, car shoppers must remember that they have the most negotiating power through their current vehicle,” said Ivan Drury, Edmunds’ senior manager of insights. “Although it’s important to do your research on available incentives, getting competitive quotes for your trade-in will be the smartest way to guarantee the biggest discount on your next vehicle.” 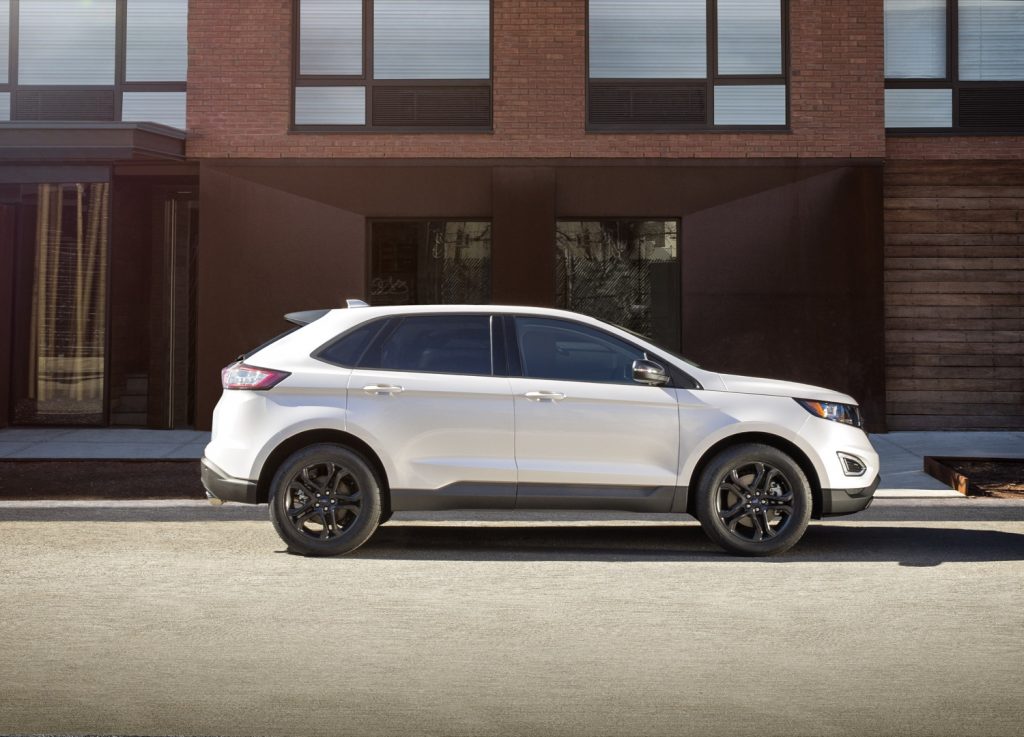 As Ford Authority recently reported, most car shoppers aren’t dissuaded by the current seller’s market, so those that must purchase a new vehicle can at least take advantage of these record high used vehicle valuations. According to Edmunds, the average trade-in value of used vehicles rose to $21,224 in June, a whopping 75.6 percent year-over-year increase.

As is always the case, this strange phenomenon won’t last forever. In fact, as Ford Authority reported last week, used vehicle values are expected to peak soon and begin to decrease shortly thereafter. Regardless, Ford’s production woes will continue at least through July, though the automaker did recently receive a large batch of chips that will enable it to deliver thousands of Ford F-150 and Ford Super Duty pickups in the coming weeks.

We’ll have more on the state of the new and used vehicle markets soon, so be sure and subscribe to Ford Authority for ongoing Ford news coverage.

Ford CEO Mark Fields Is For Free Trade, Against TPP