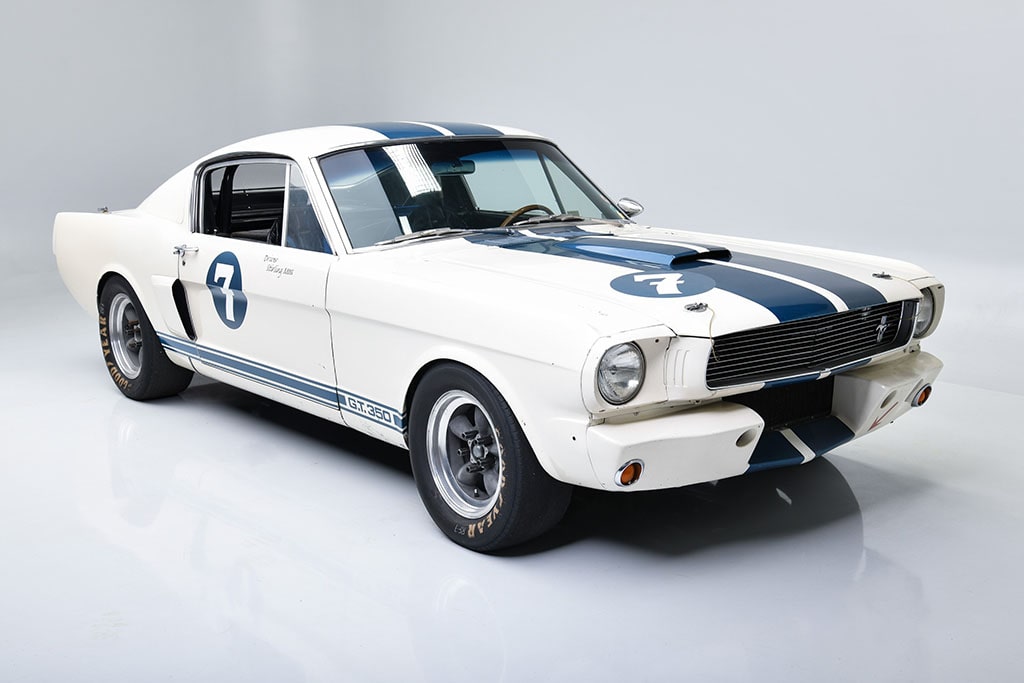 The original Ford Mustang Shelby GT350 is an iconic performance machine in its own right, one that has enjoyed tremendous collector interest and ever-rising prices in recent years. But this particular 1966 Ford Mustang Shelby GT350, which is scheduled to cross the block at Barrett-Jackson’s upcoming Houston auction, is a bit more special than most, thanks to its rather famous former owner.

That person is none other than Sir Stirling Moss, one of the greatest race car drivers in history. Moss was a regular on the podium during his stellar career, racking up an incredible 212 wins in 529 races across a variety of motorsports. Moss also held the title for most Formula One victories by a British driver until 1991, when that mark was broken by Nigel Mansell. 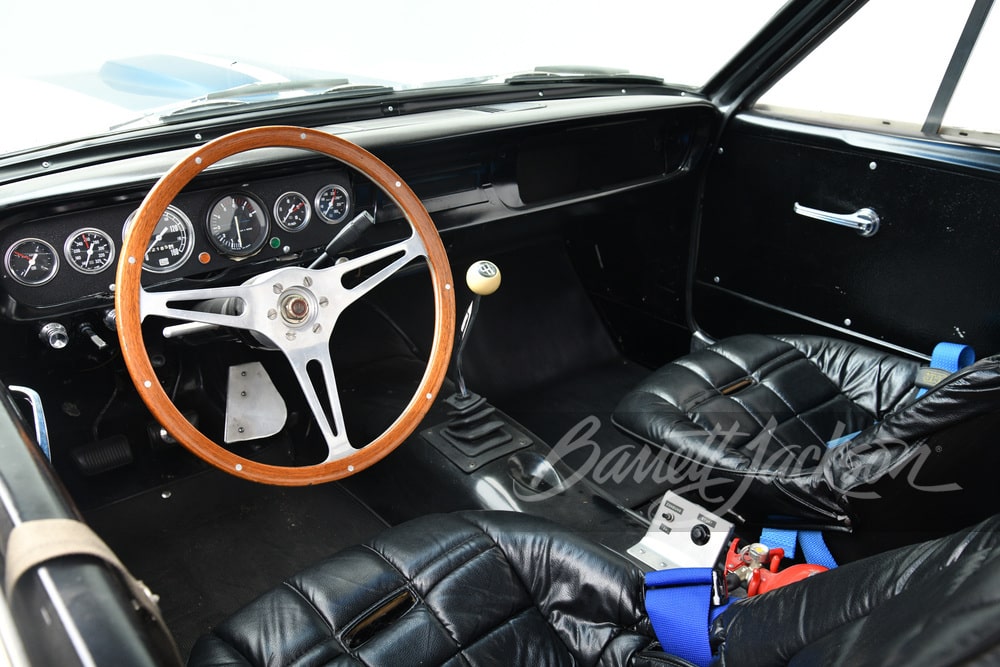 Moss acquired this 1966 Ford Mustang Shelby GT350 – the 89th early production “carryover” model out of 252 built – and used it in vintage racing competition throughout the 1990s. And if that isn’t enough historical prominence for one car, this GT350 was also in the possession of Aston Martin co-owner Peter Livanos in the mid to late 1980s, who converted it to “R” spec. 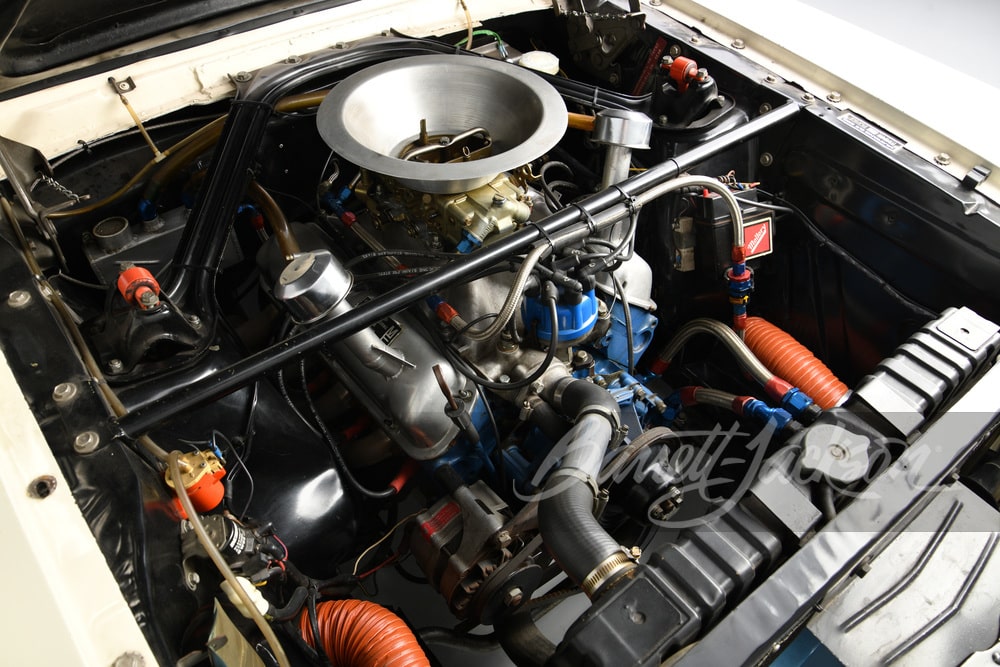 Once Moss acquired the Shelby, he proceeded to race it at nine different European tracks from 1991-1997, developing quite an affinity for the car over those years. Carroll Shelby himself dubbed it “The Moss Car” at the 2007 Keels & Wheels Concours d’Elegance, and that name has been associated with the car ever since. Following Moss’ passing last year, it’s also an important piece of motorsport history. 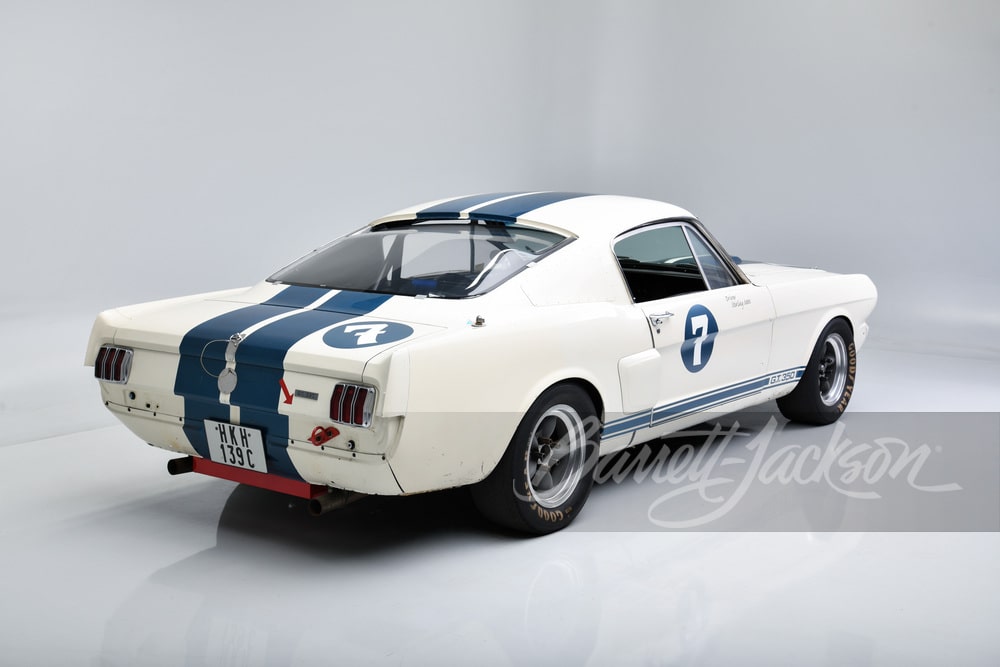 Now, the well-documented, celebrated historical racer is seeking a new home and comes with piles of documentation, as well as Moss’ signature inside the trunk. With any luck, the next owner will appreciate it as much as the legendary British racing driver did, who once called the Shelby his personal favorite vintage race car.