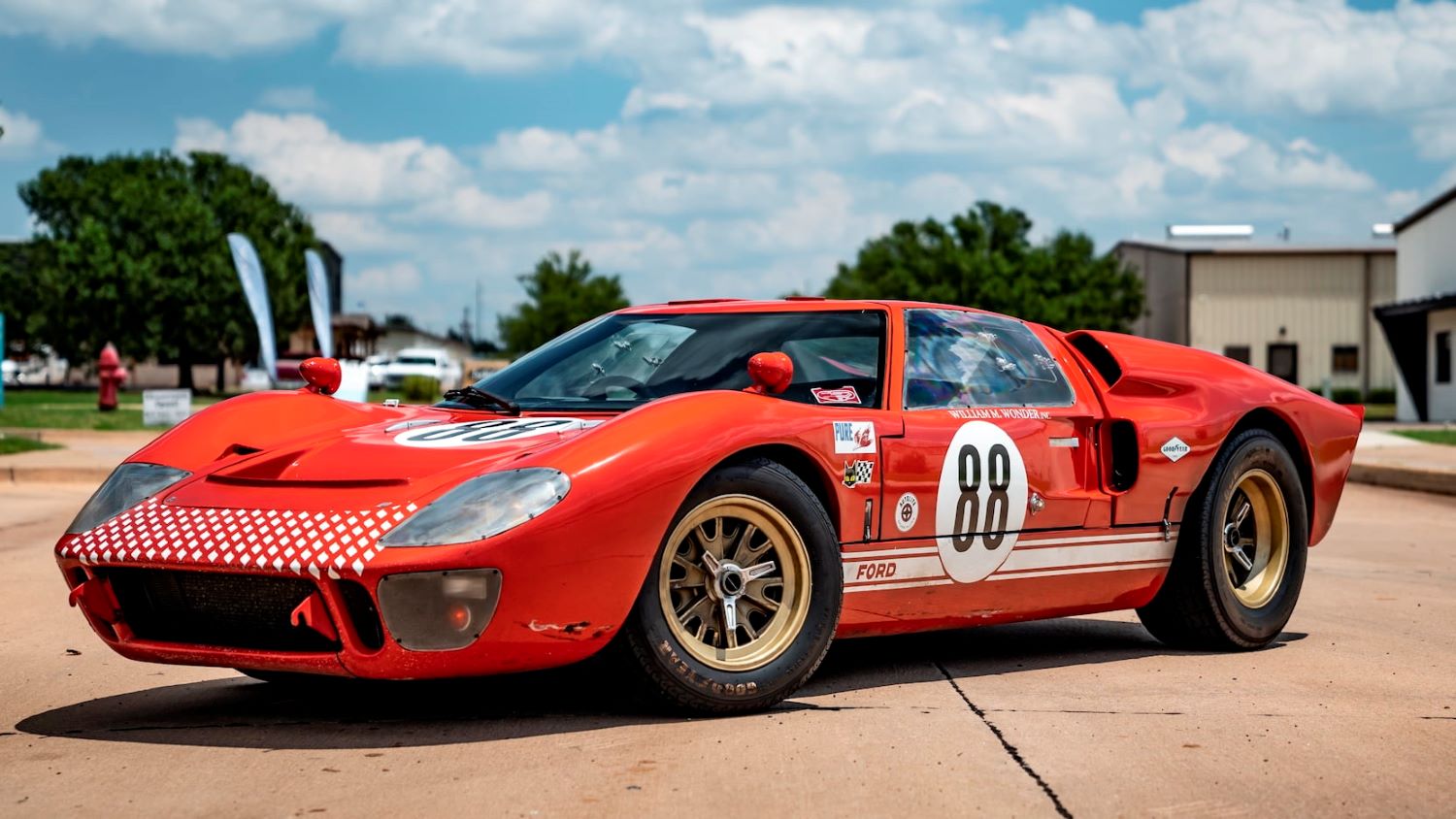 The movie Ford v Ferrari was a smash hit at the box office, bringing the story of Carroll Shelby, Ken Miles, and Ford’s legendary assault on the 24 Hours of Le Mans to the masses. The movie also reignited America’s love affair with the GT40 – a favorite of one of the film’s stars, Christian Bale, leading to increased demand for GT40 and Cobra replicas. Purchasing one of the very few vehicles that actually appeared in the film is a bit more of an expensive endeavor, save for this cool Econoline van. Regardless, for those that have the means, this 1966 RCR Ford GT40 from Ford v Ferrari will present a rare opportunity when it crosses the block at Mecum’s upcoming Dallas auction. 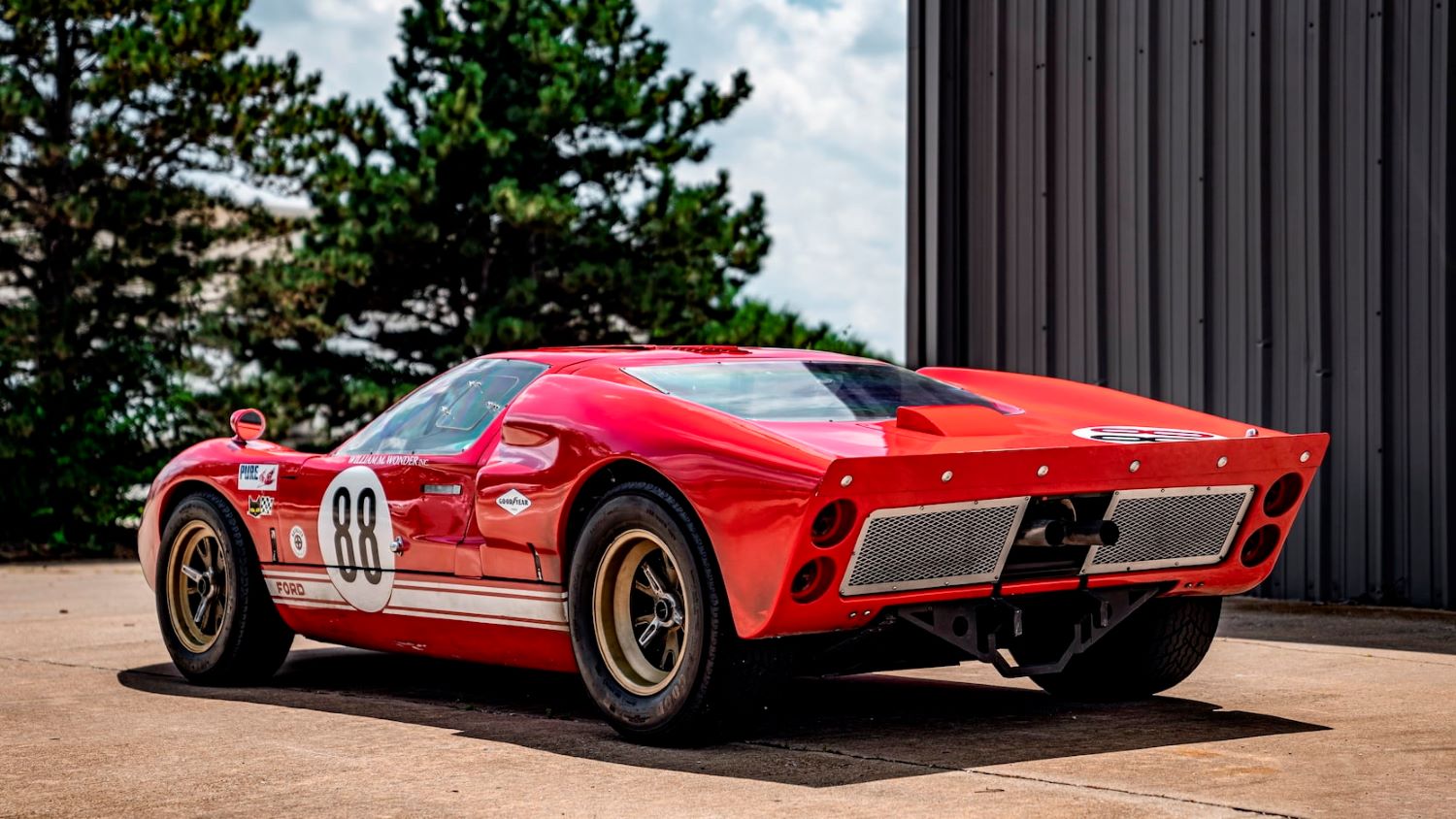 The majority of the GT40s built for the movie were only made to look like a GT40, but this particular 1966 RCR Ford GT40 is a real deal replica. It’s also just one of six built by RCR (Race Car Replicas) for the film, and played more than one role, interestingly enough. First, it served as the number three car driven by Dan Gurney and Jerry Grant at the 1966 24 Hours of Le Mans, where it didn’t finish the race and isn’t featured prominently in the movie as a result. 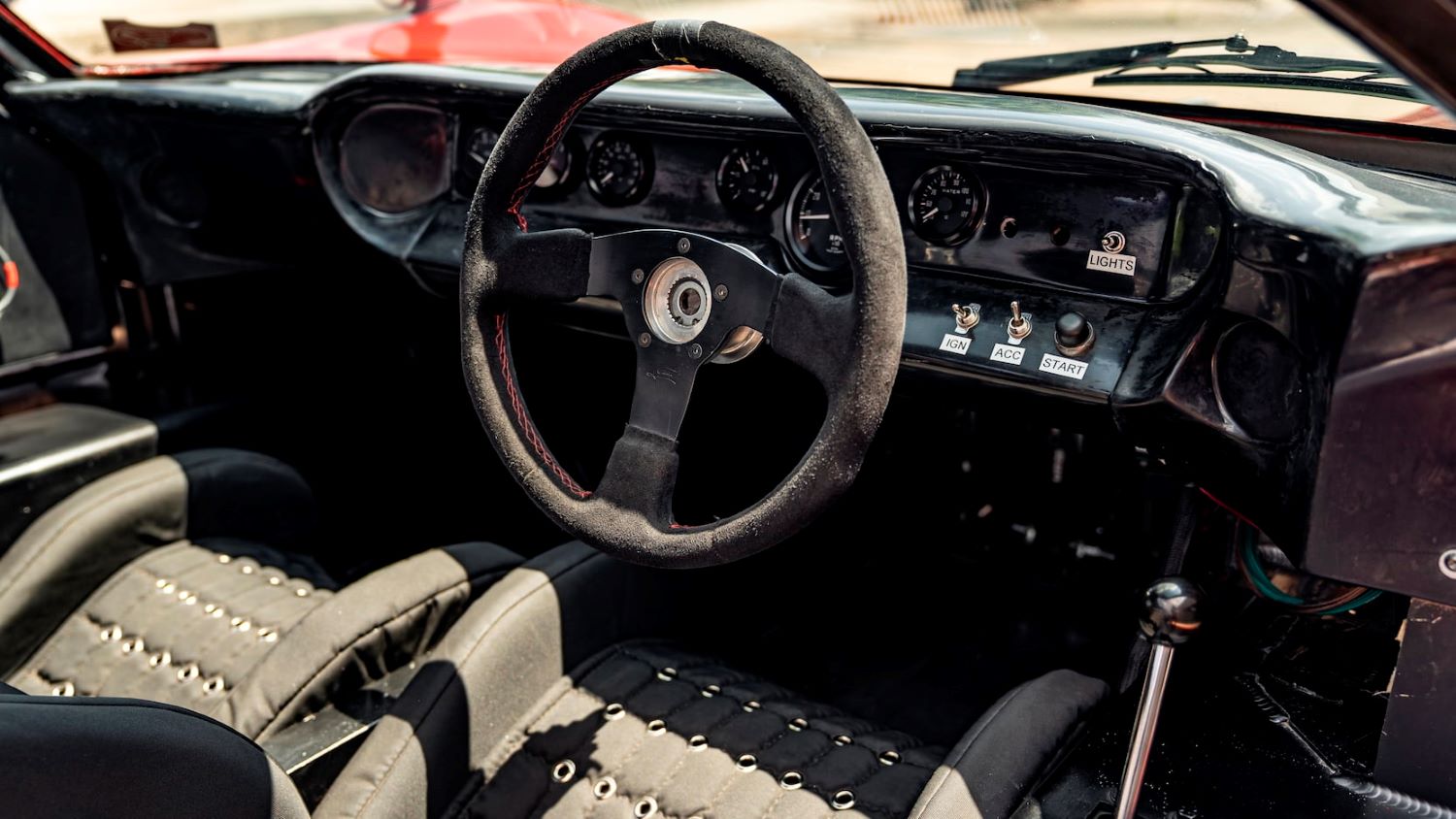 However, in its current state, the replica is wearing the number 88 livery with William Wonder’s name on the door, which was featured in scenes from the film recreating the 1966 24 Hours of Daytona. As such, this replica is a pretty cool piece of movie history with a great story to tell for generations to come. It also comes with a host of documentation to prove it, including a signed movie poster, title, and an actual VIN. 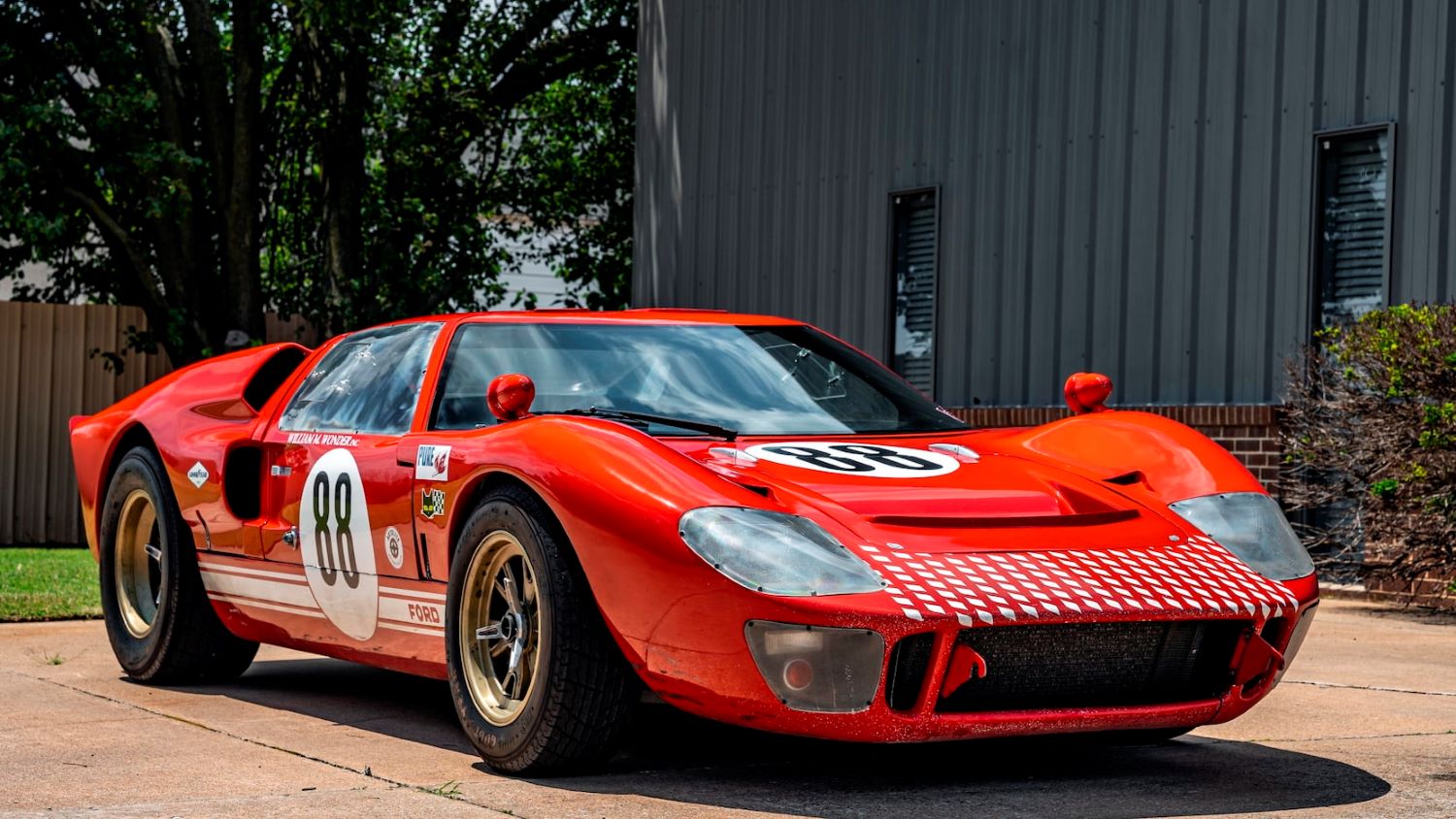 Otherwise, the auction listing doesn’t provide much additional information about this very interesting GT40 replica, other than the fact that it’s powered by a 5.7L (347 cubic-inch) V8, which is backed up by a six-speed manual transmission, though we imagine that Mecum will add more details once we get closer to the Dallas auction, which takes place September 8th-11th.

We’ll have more cool auction finds like this to share soon, so be sure to subscribe to Ford Authority for more Ford GT40 news and around-the-clock Ford news coverage.