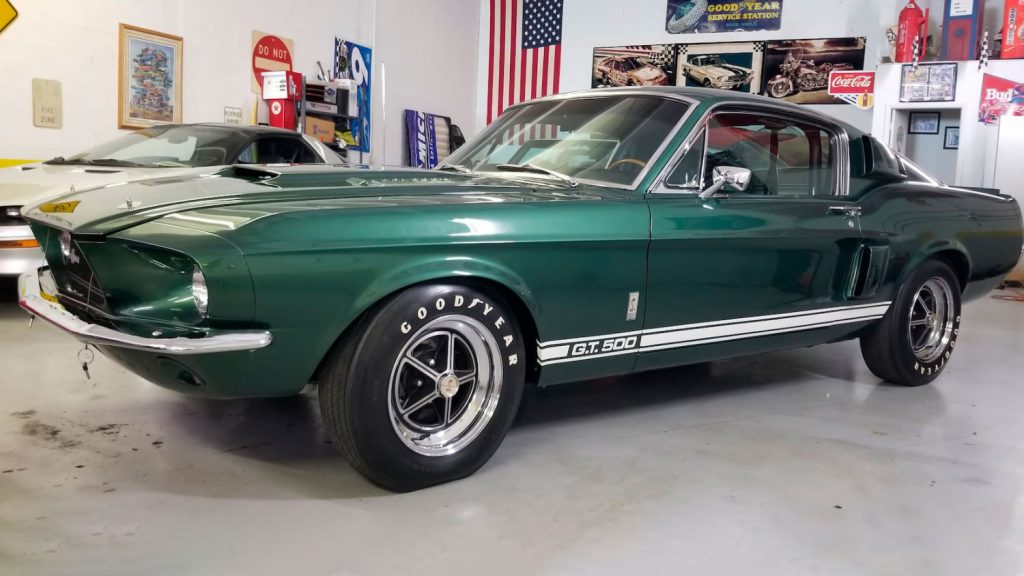 New to the Shelby lineup for 1967 was the Shelby GT500. It came equipped with the FE Series engine displacing 428 cubic-inches, producing 355 horsepower and 420 pound feet of torque. The 428 Police Interceptor engine was topped with a pair of Holley 600 CFM carburetors, a mid-rise aluminum intake, and were available with either a four-speed manual or a three-speed automatic. 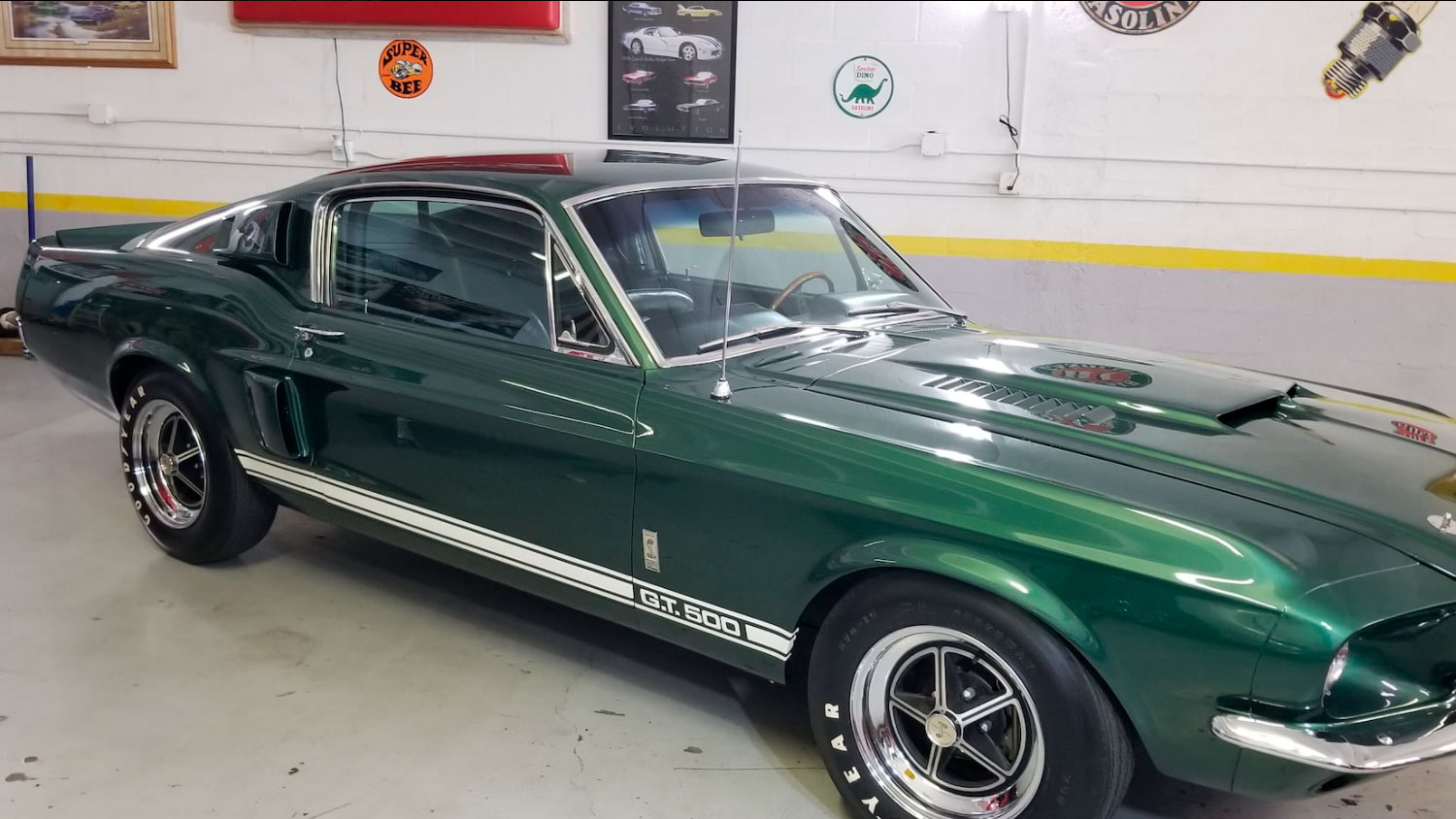 The GT500 was more of a grand tourer than the 1965 or 1966 GT350 models, as it was available with power steering, power brakes, air conditioning, and a usable back seat. Aesthetic changes included a longer fiberglass hood with a wider hood scoop, a quad-headlight arrangement with the inner two headlights within the grille, fiberglass tail section, and four side air scoops. The GT500 also came with slightly stiffer springs, an anti-roll bar, and Gabriel adjustable shocks. 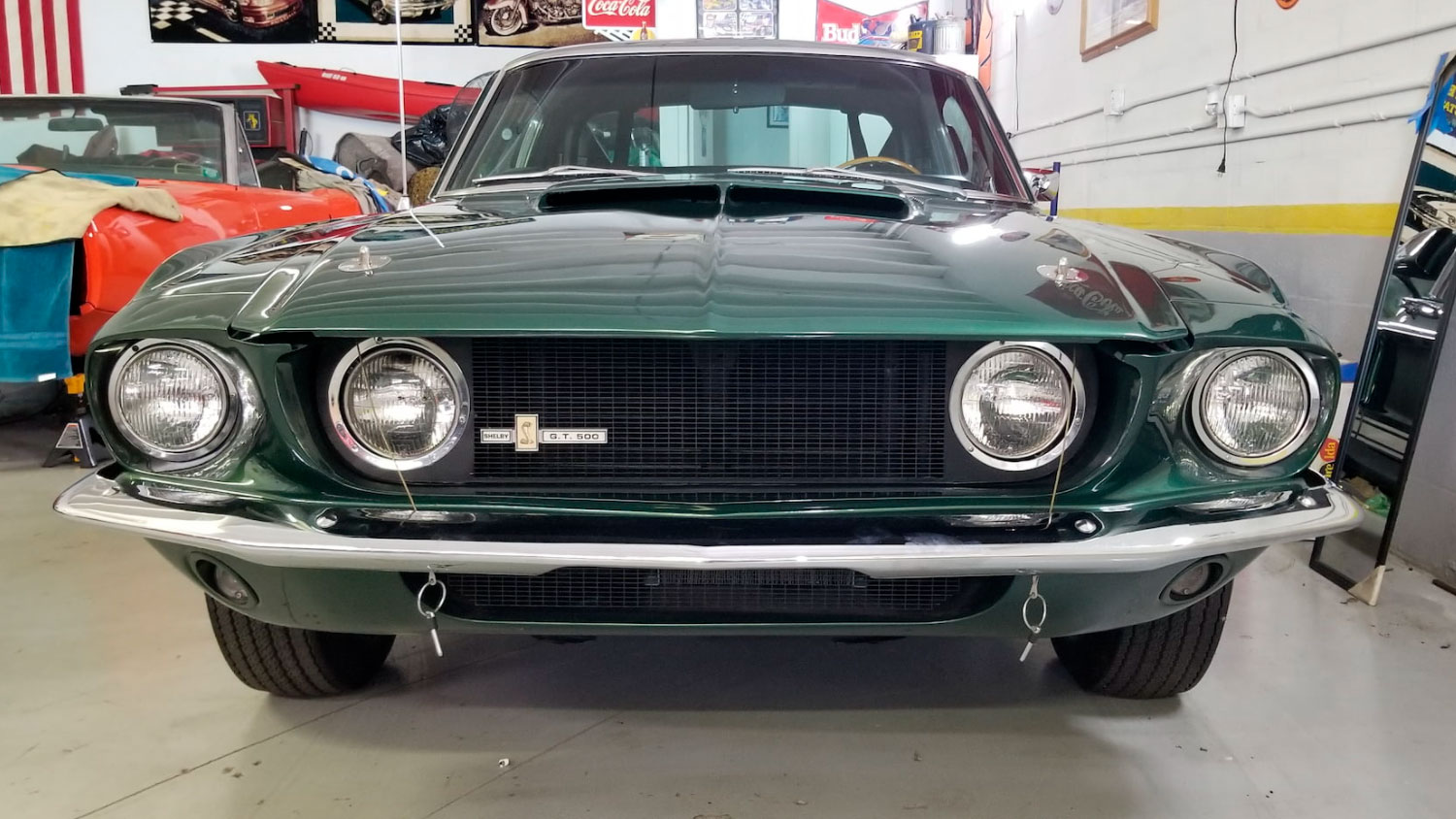 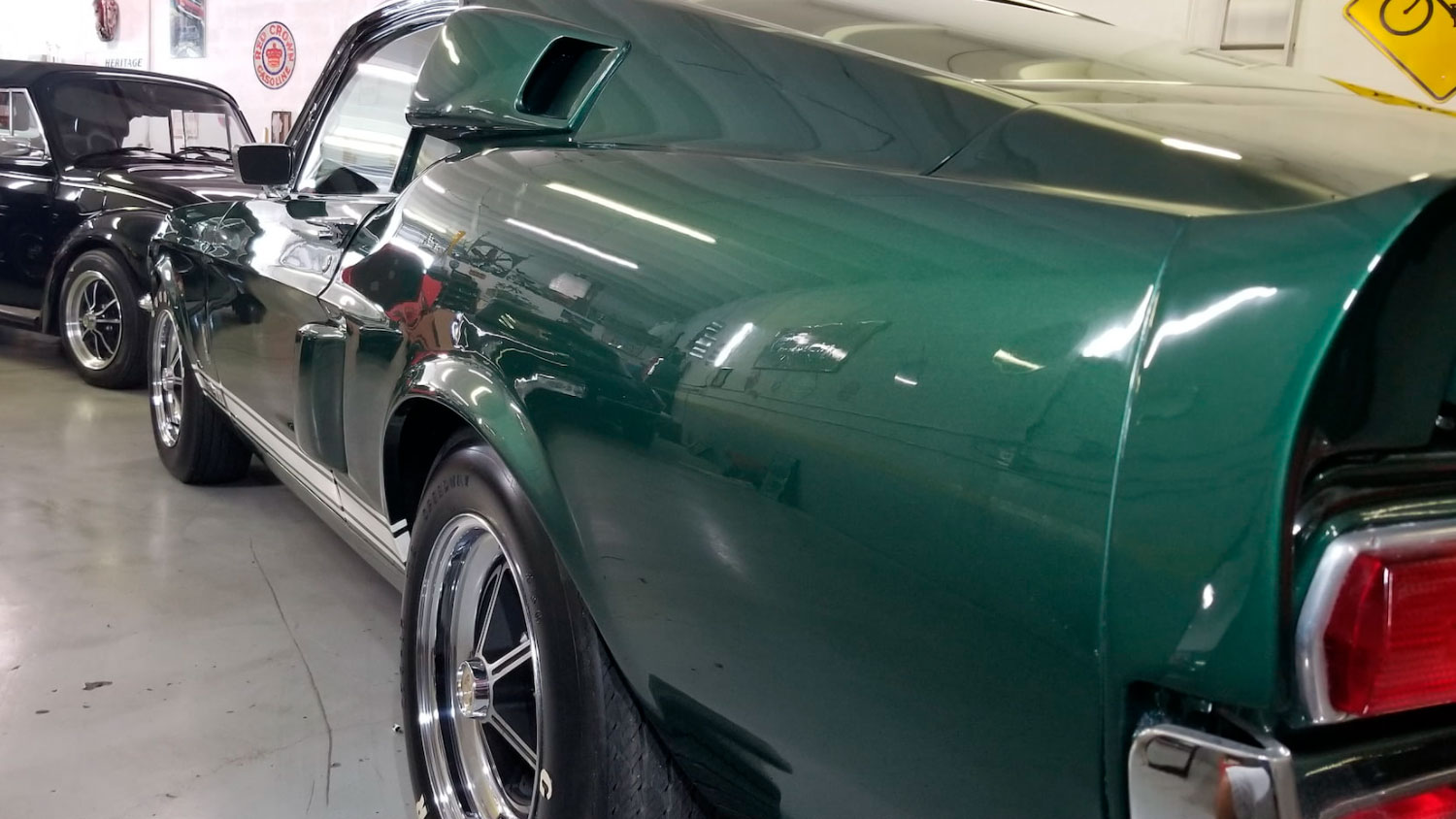 This Shelby GT500 has an older restoration that appears to be holding up quite well. The Dark Moss Green paint has significant shine and gloss. The GT500 stripes are crisp and bright. Bumpers and chrome trim look to have been either replated or replaced, as there is no pitting or patina of any note. Stainless trim has been polished or replaced, as well. Glass shows no nicks, chips, or wiper tracks. 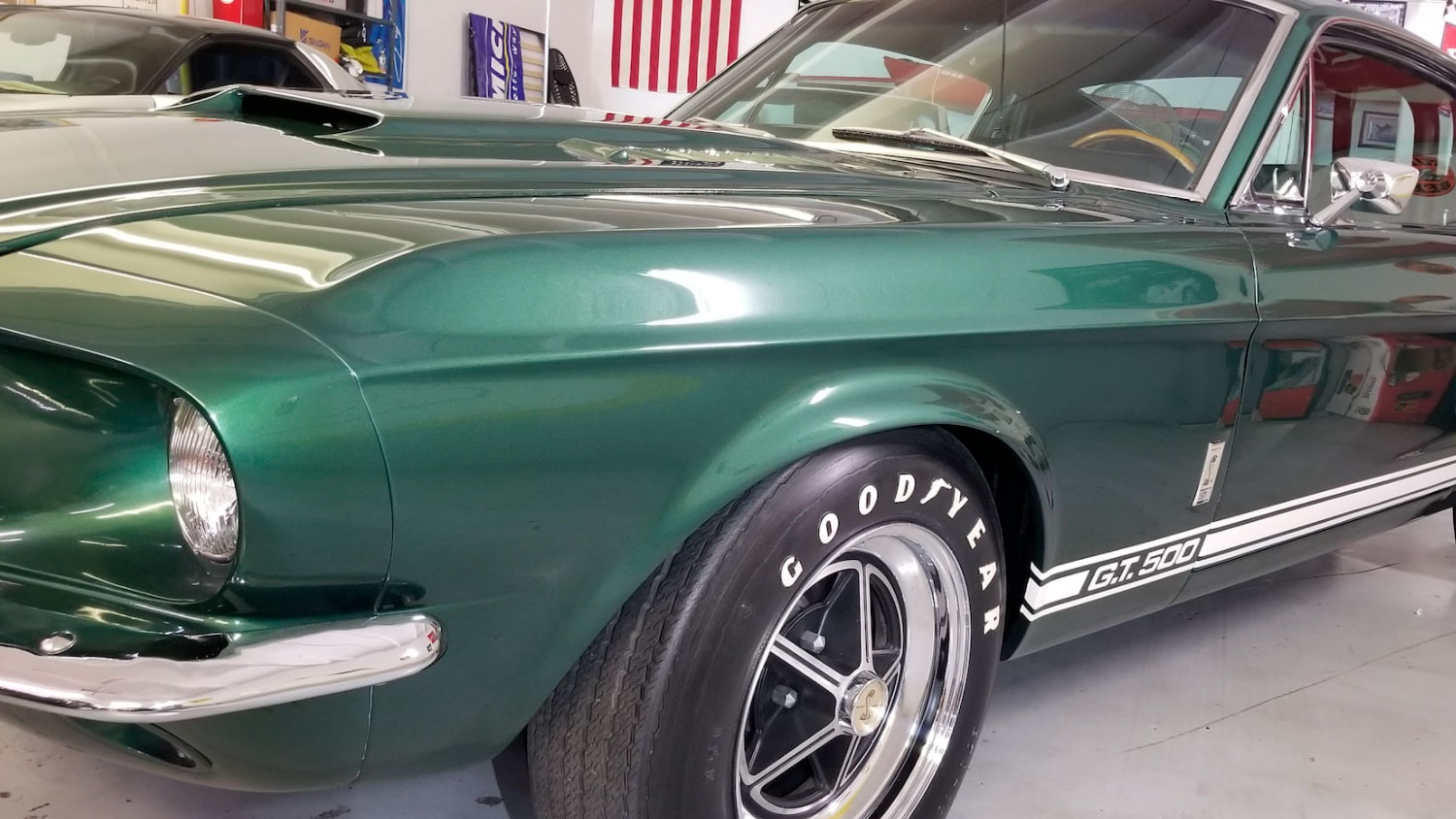 Inside the Shelby GT500, the Black Decor interior shows little sign of use. The seats are in good nick, without the usual outside seat back bolster wear. Carpets are colorfast and protected by black rubber mats. Gauges are clear and legible. The dash is free from cracking or deformation. The three spoke wood-rimmed steering wheel presents well. 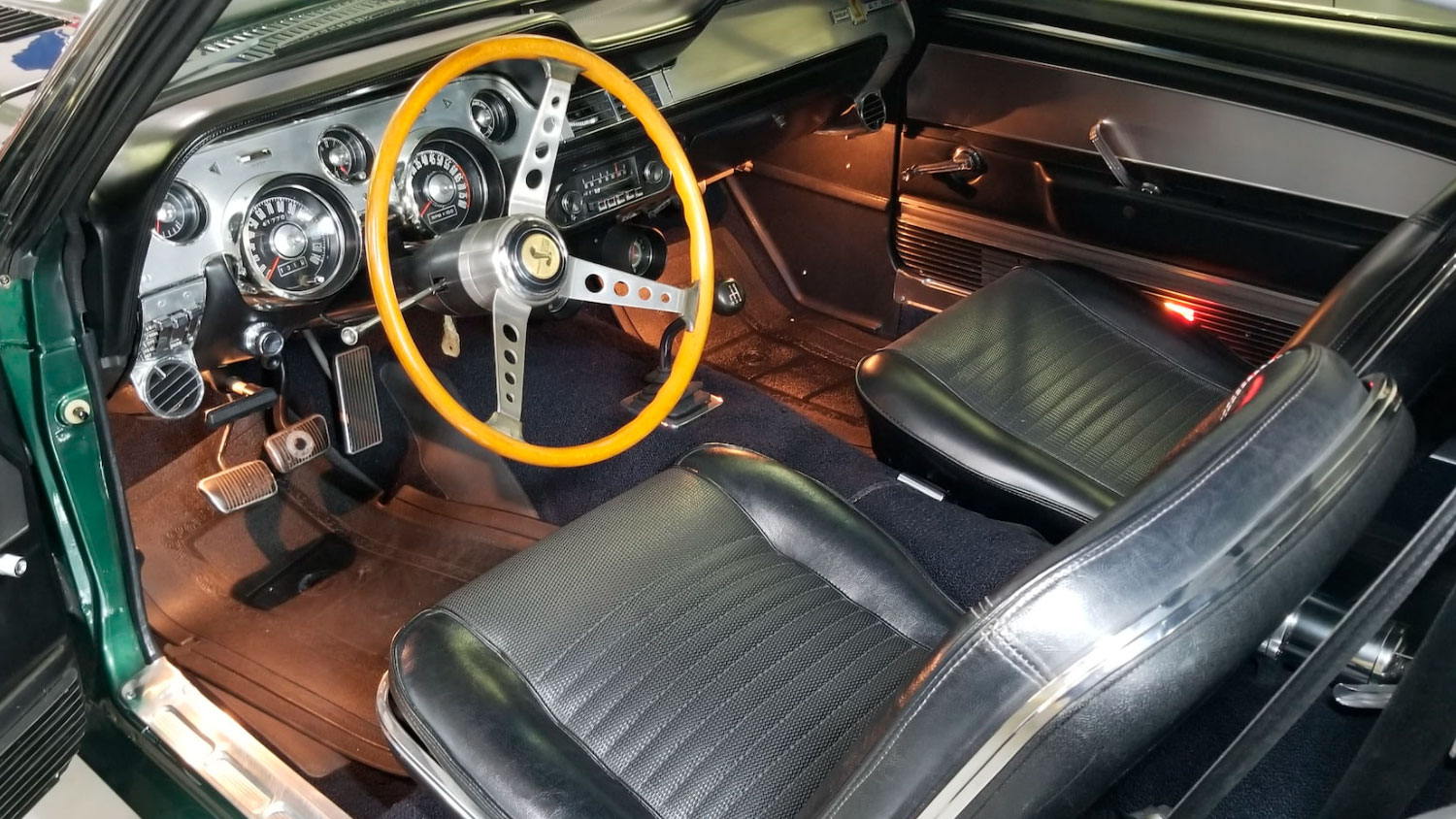 Under the hood of the Shelby GT500 resides the potent 428 FE Police Interceptor engine. The engine bay is clean and squared away, and the engine and components appear to be largely correct, down to the markings. 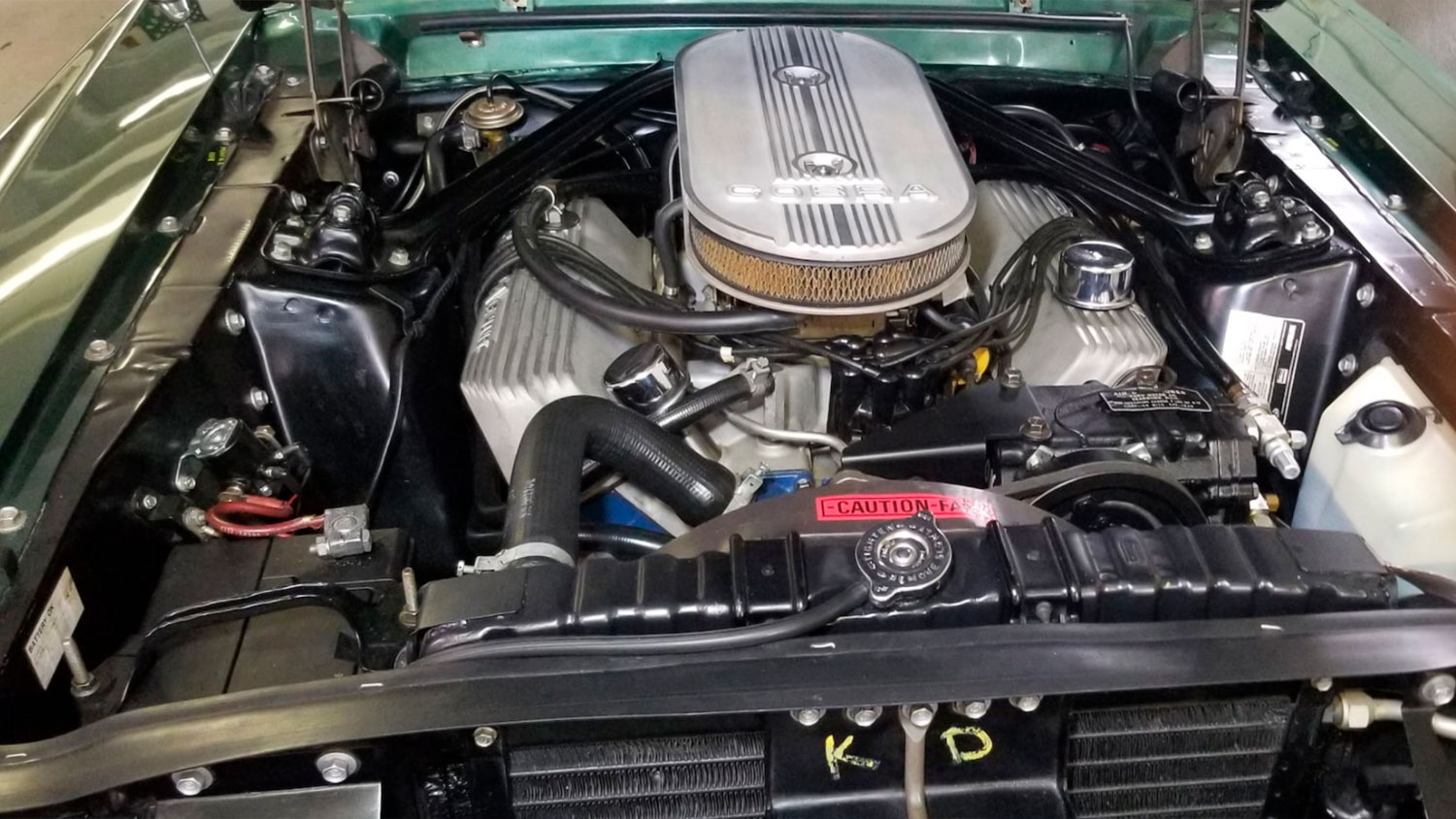 This striking 1967 Shelby GT500 Fastback just sold at the Mecum Auctions Orlando, Florida Summer Special event for $231,000 including buyer’s premium. It was accompanied by a Marti Report and Shelby Historical paperwork. Hagerty Price Guide value for a 1967 Shelby GT500 in number two condition is $238,000, but there is a 10 percent addition for factory air conditioning, thus the sale price was fully $30k under book value. 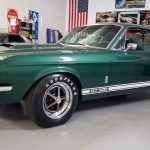 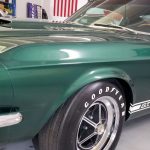 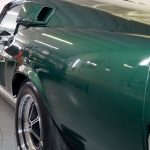 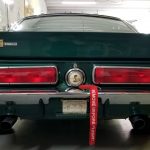 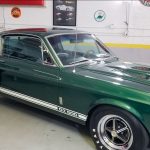 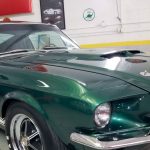 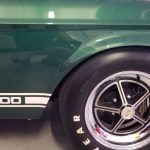 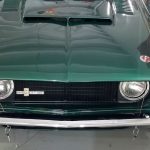 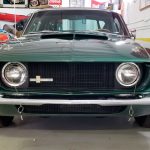 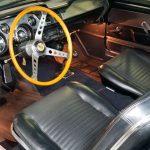 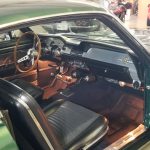 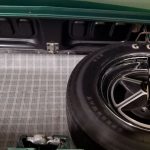 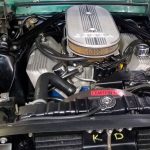 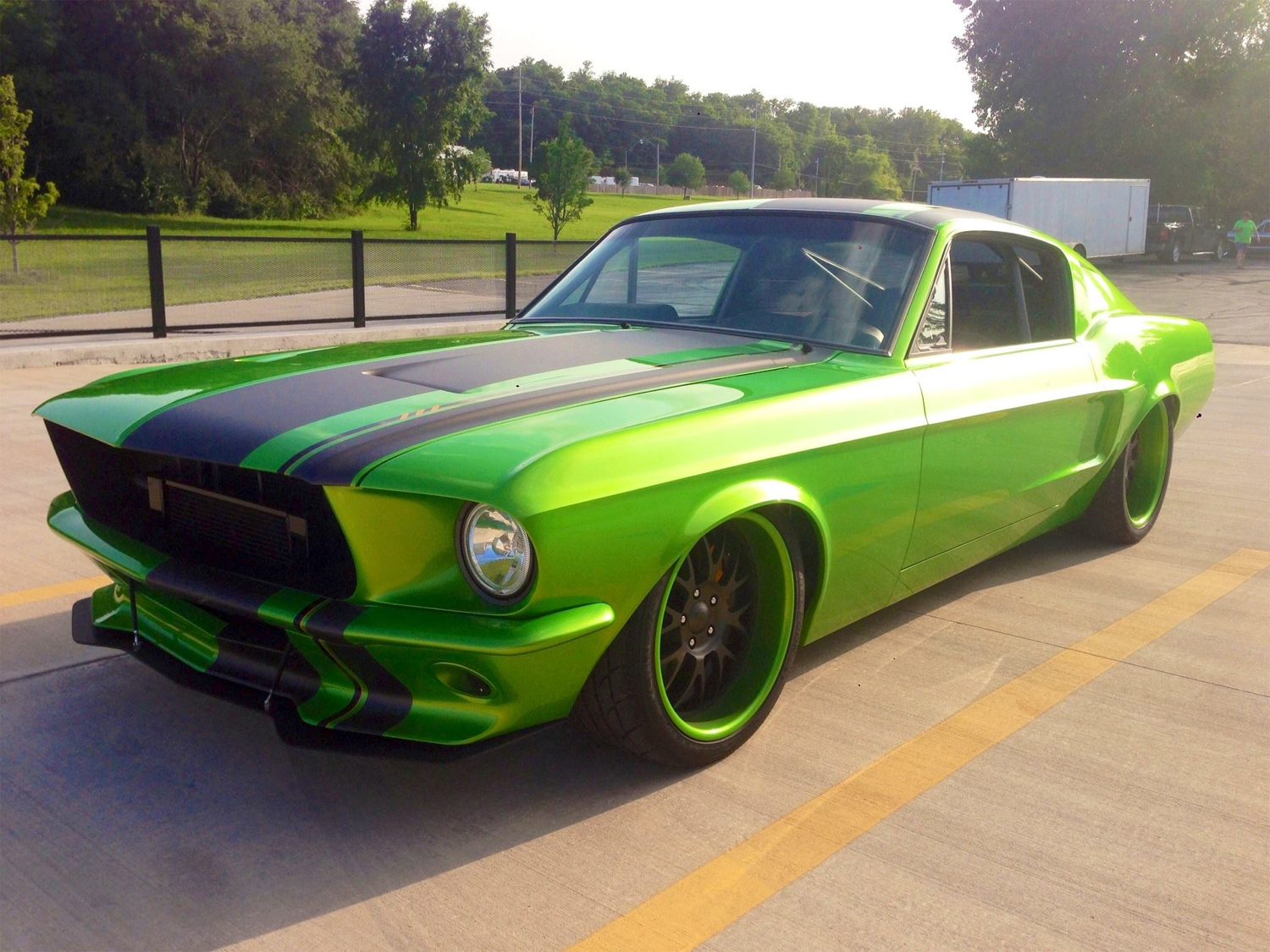 1967 Shelby Mustang GT500 To Hit The Auction Block This Month