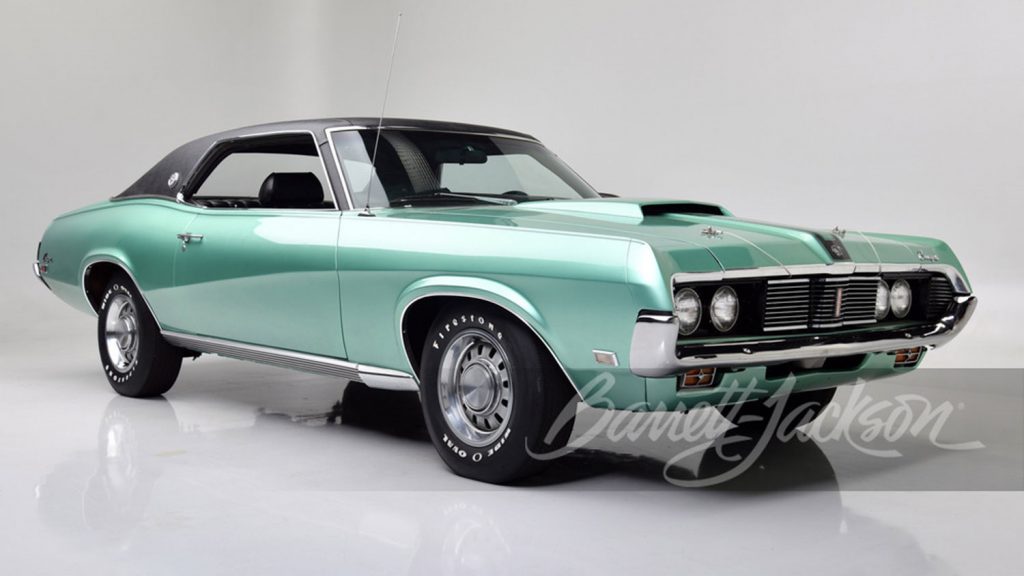 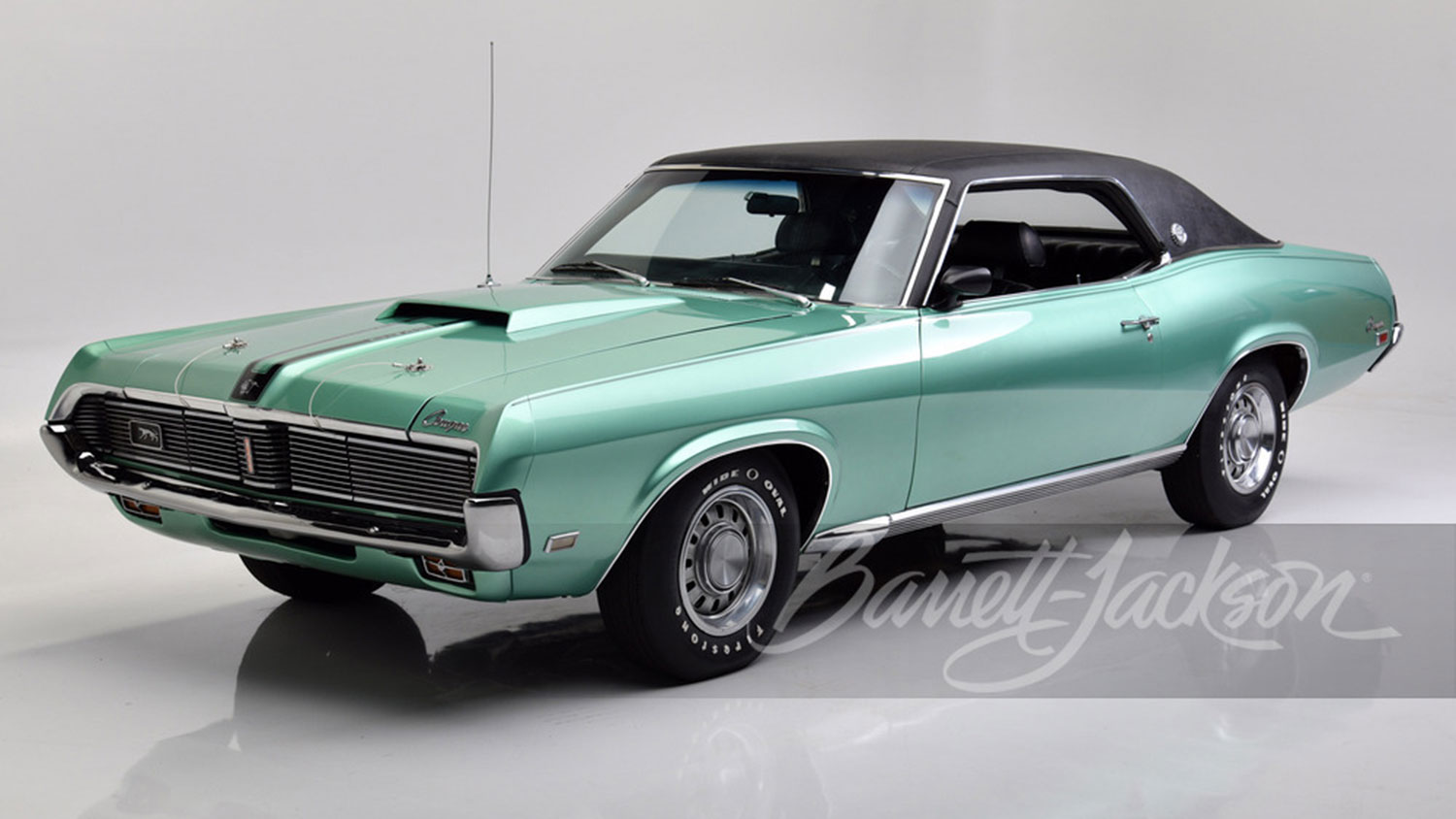 The Mercury Cougar was an instant runaway success, accounting for nearly forty percent of the Lincoln-Mercury division’s 1967 sales. It received Motor Trend magazine’s Car of the Year award, the only Mercury to ever do so. 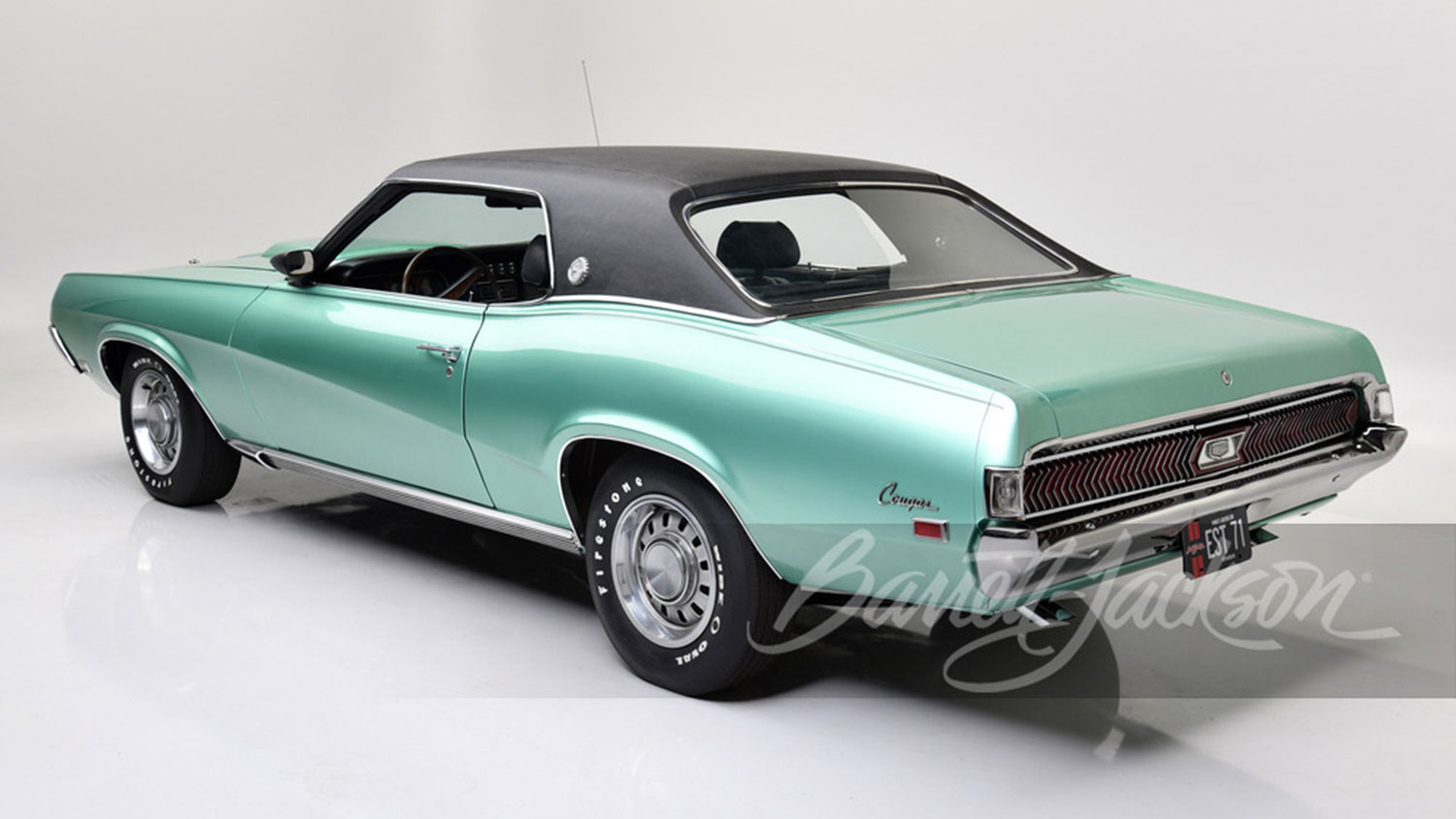 Initially released only as a two-door hardtop, a standard Mercury Cougar carried a sticker price nearly $300 more than a similarly equipped Mustang, and a loaded Cougar XR-7 was nearly as much as a T-Bird. 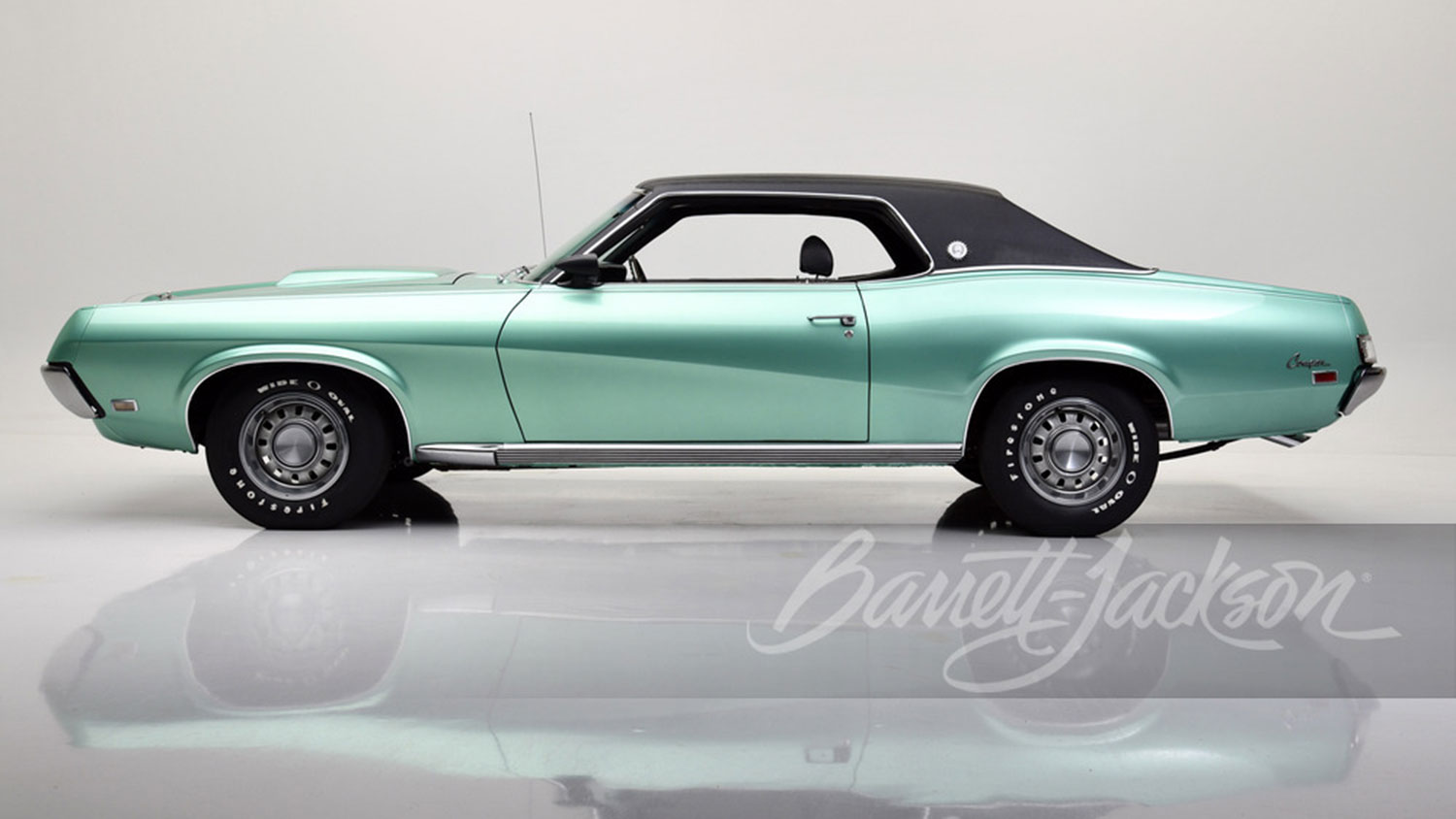 Our feature Mercury Cougar XR-7 is propelled by the R-code Super Cobra Jet 428 with Ram Air induction, backed by a close-ratio four-speed manual transmission option with the 3.91 Traction-Lok rear axle. The Super Cobra Jet came with forged connecting rods from the GT40 and an oil cooler. Only 3.1 percent of the Mercury Cougars left the factory with a four-speed manual. 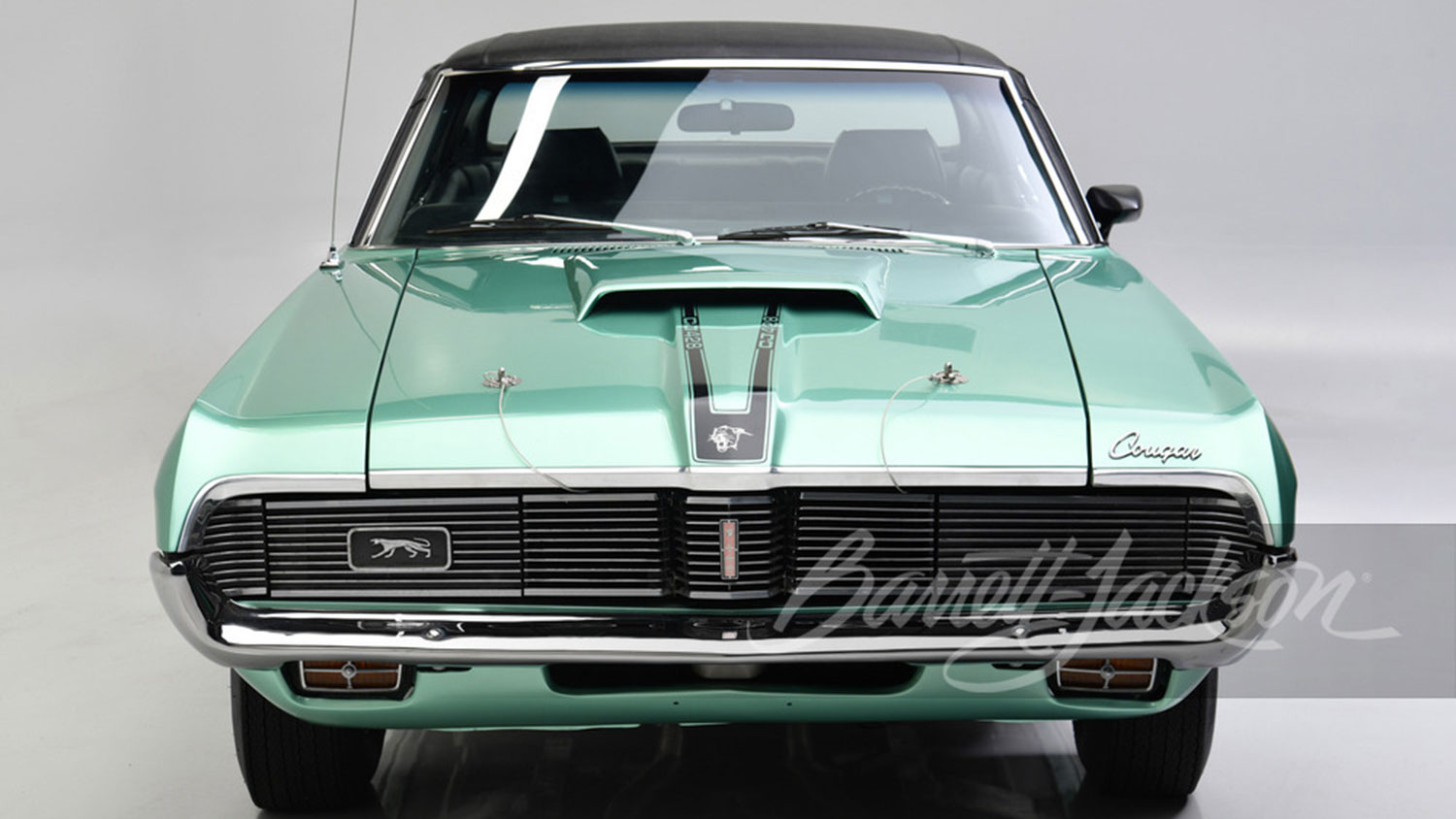 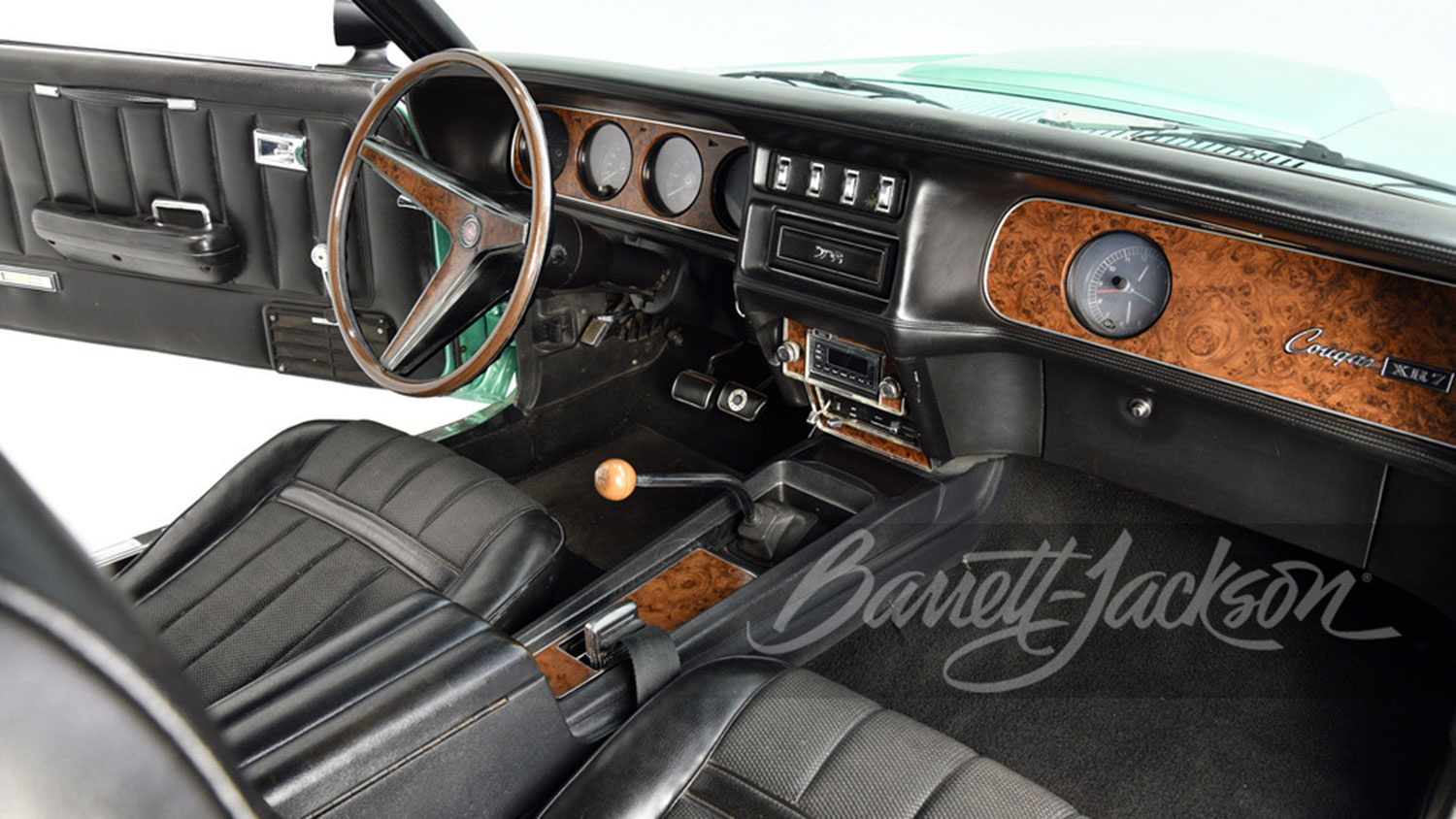 This highly detailed Mercury Cougar is in exceptional condition. The paint is better than new. Chrome bumpers look as if it is fresh from the showroom floor, and all stainless trim is well polished. The engine bay is spotless, with correct markings and decals. Inside, the Comfort Weave vinyl buckets show little sign of use, and the carpet presents as new. 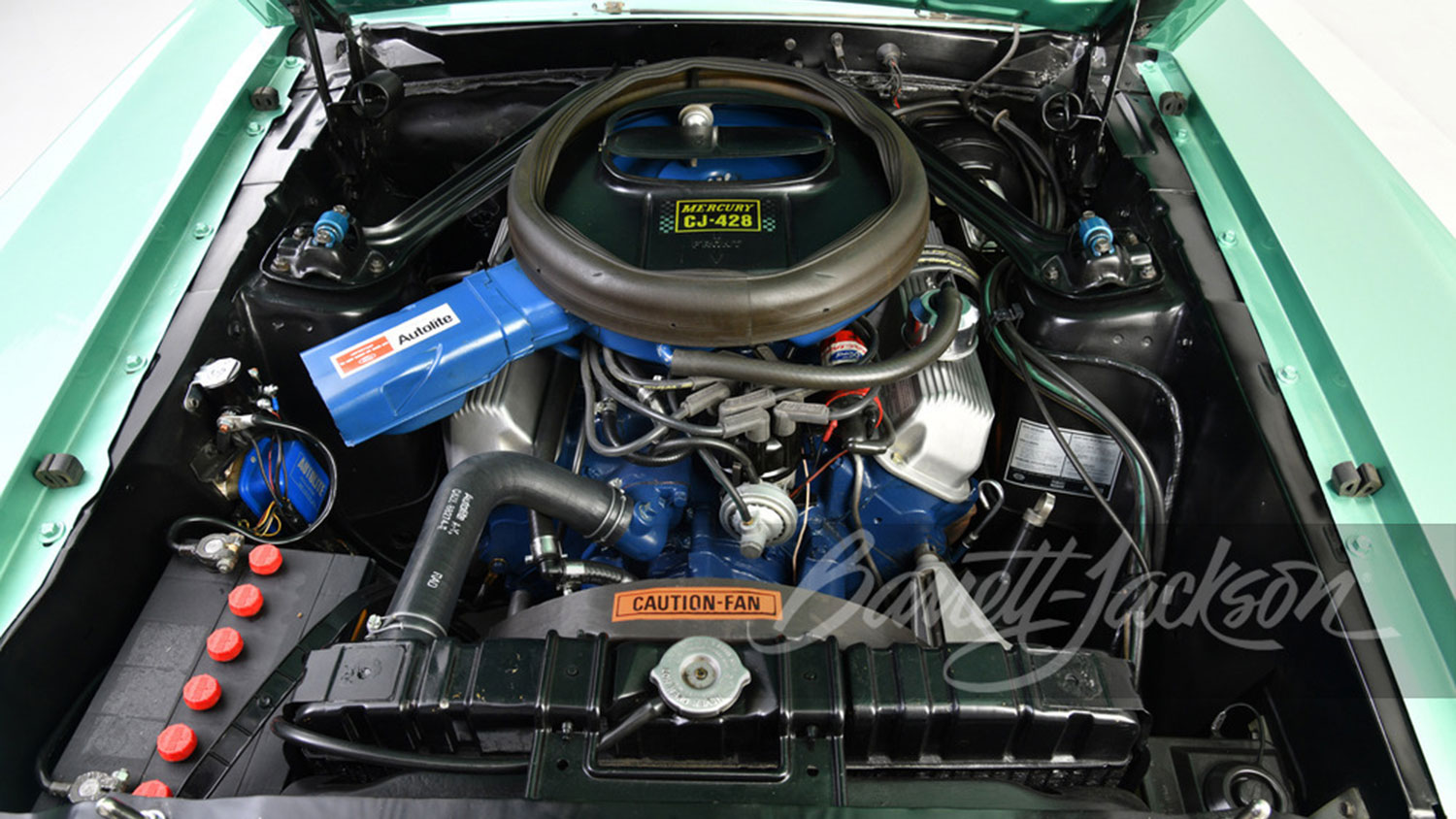 This exceptional and unique Mercury Cougar XR-7 will be crossing the auction block at the Houston, Texas, Barrett-Jackson event taking place September 16th-18th.

Be sure and subscribe to Ford Authority for more Mercury news, Mercury Cougar news, and around-the-clock Ford news coverage. 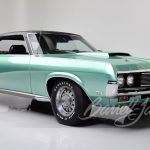 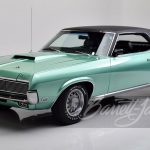 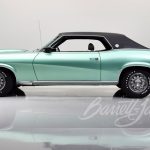 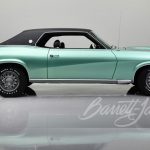 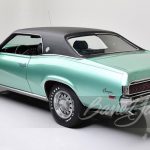 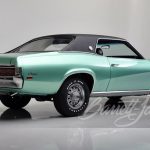 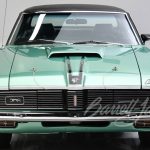 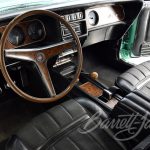 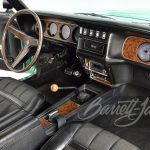 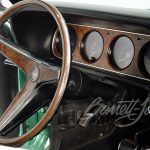 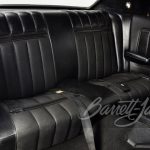 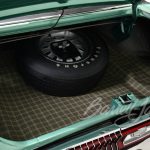 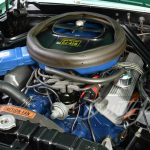 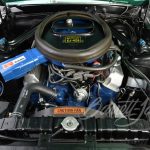 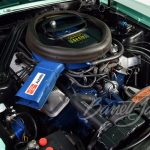