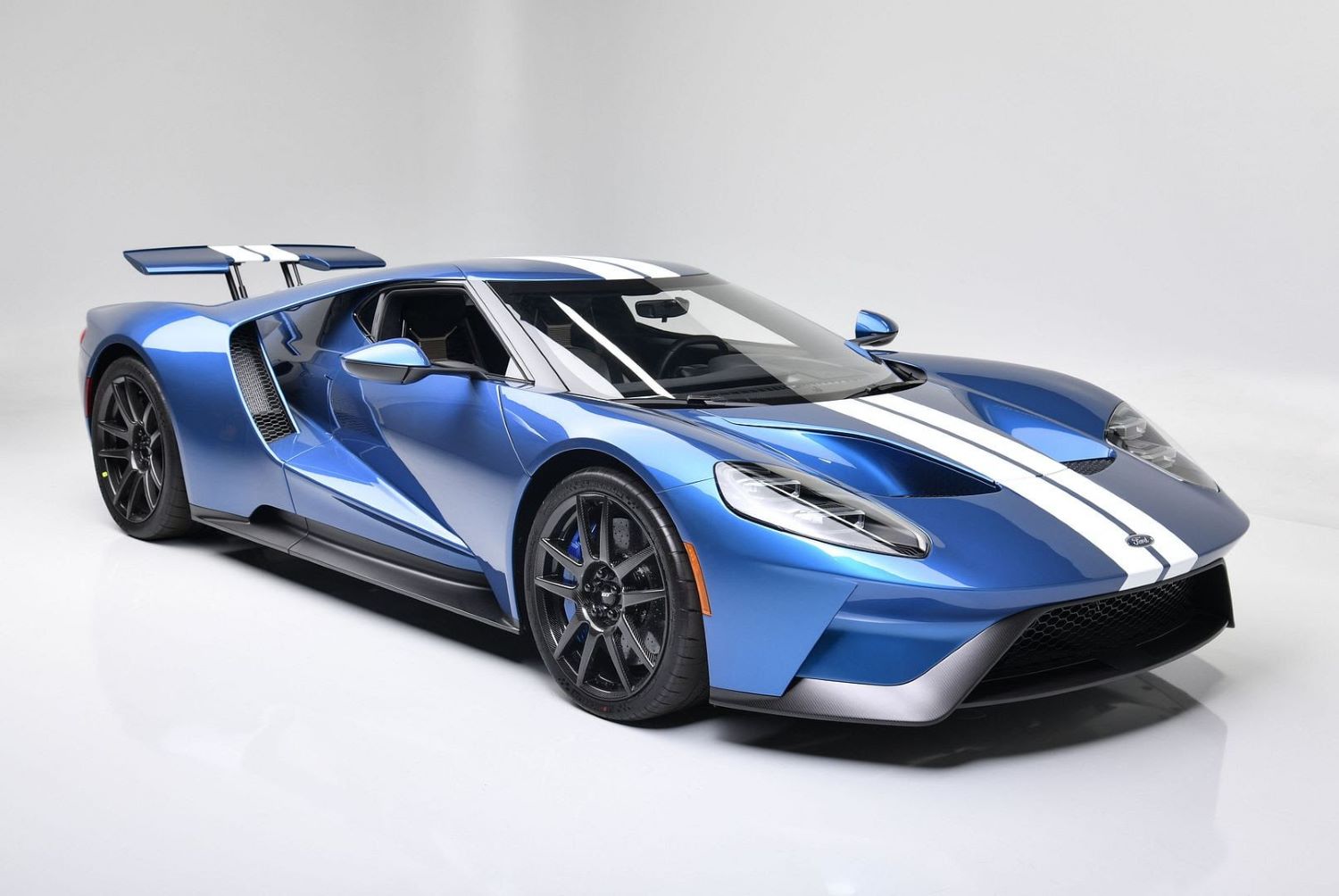 In recent months, a number of Ford GTs have changed hands at auction, including an essentially brand new 2019 model that headlined Barrett-Jackson’s Las Vegas sale earlier this year. Now, yet another 2019 Ford GT will headline yet another Barrett-Jackson auction, but this time it’s a pretty significant one – the very first the famed auction house has hosted in the state of Texas.

Barrett-Jackson’s inaugural Houston auction will take place on September 16th-18th at the NRG Center, and we can’t think of a better vehicle to kick off the first-ever event than this gorgeous Liquid Blue 2019 Ford GT. With just 18.1 miles on the odometer, it’s yet another basically brand new example of the Blue Oval’s stellar supercar, and it’s rather nicely equipped, to boot. 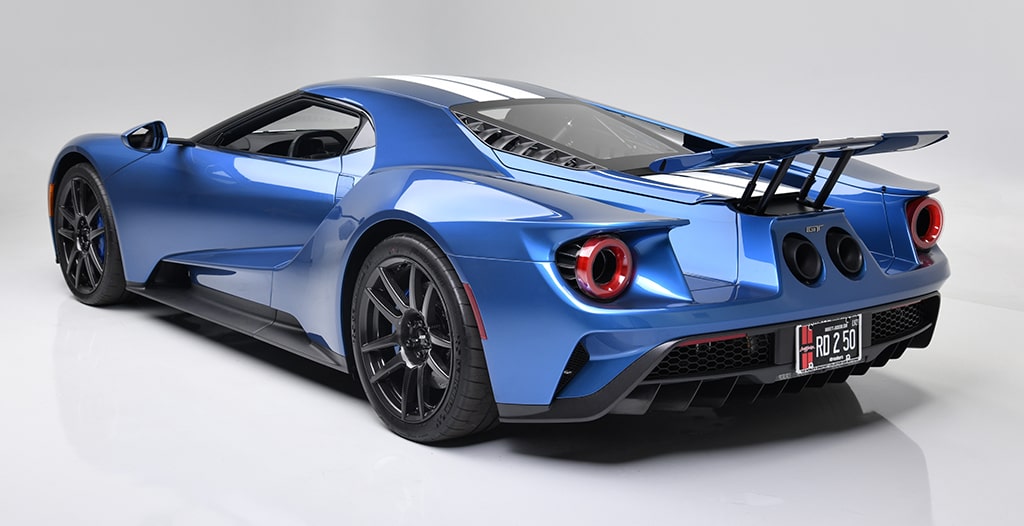 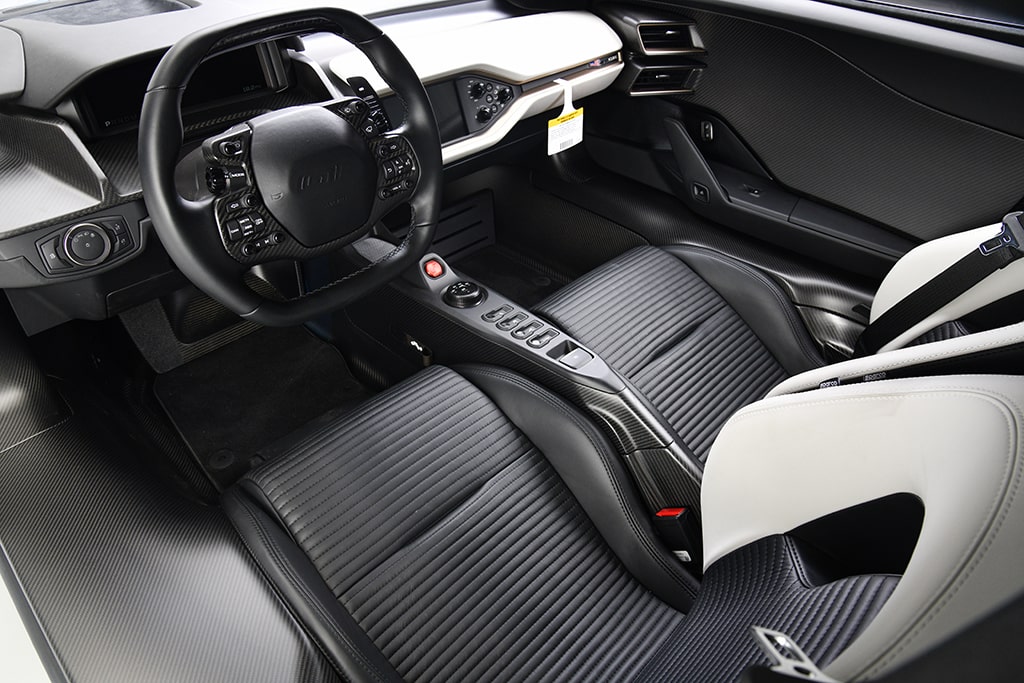 The result of these carefully curated options is a nicely spec’d supercar and one that should attract quite a bit of interest at auction. Of course, the latest-gen Ford GT has the performance chops to back up its exotic looks as well, thanks to a heavily revised version of Ford’s twin-turbo 3.5L EcoBoost V6 that produces 647 horsepower and 500 pound-feet of torque. 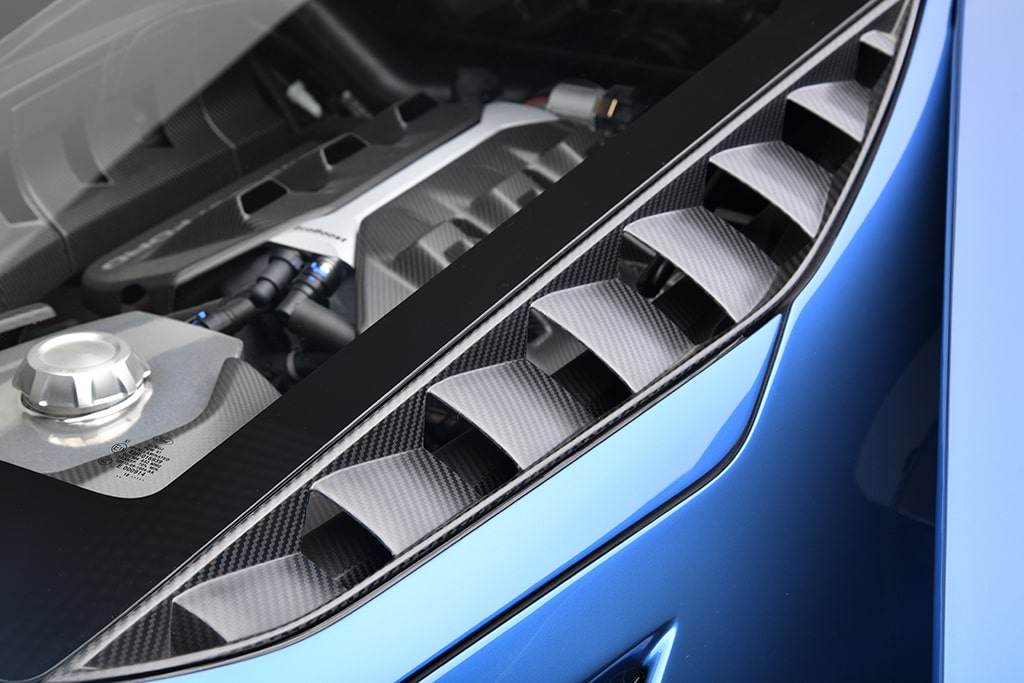 That’s enough juice to propel this svelte machine from 0-60 miles per hour in 2.9 seconds and help it reach a top speed of 217 miles per hour. Perhaps more importantly, the GT is also incredibly proficient around the track, which was precisely what it was designed to do. And while this particular GT has obviously never seen a track, let alone very many public roads, there’s still hope that the new owner will take it out and drive it as Ford intended.