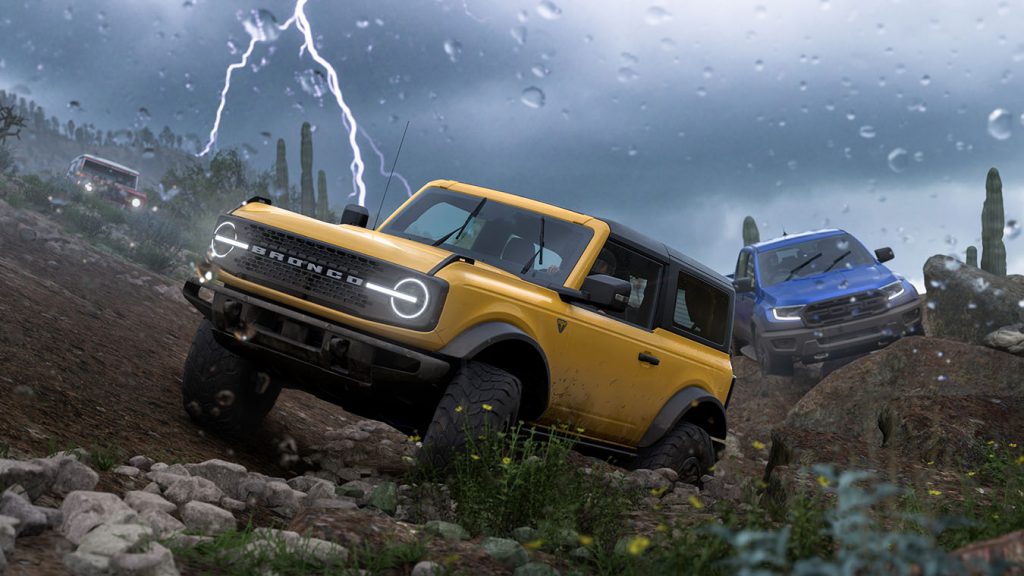 Ford is no stranger to the Forza Horizon video game series, as a whopping 46 different Blue Oval vehicles – including the Hennessey VelociRaptor 6×6 – were featured in Forza Horizon 4. Now, the follow-up to that game – Forza Horizon 5 – is set to launch on November 9th for the next-generation Xbox One gaming console, as well as Xbox X/S and Windows 10, and it will feature a very new and very special FoMoCo model – the 2021 Ford Bronco. 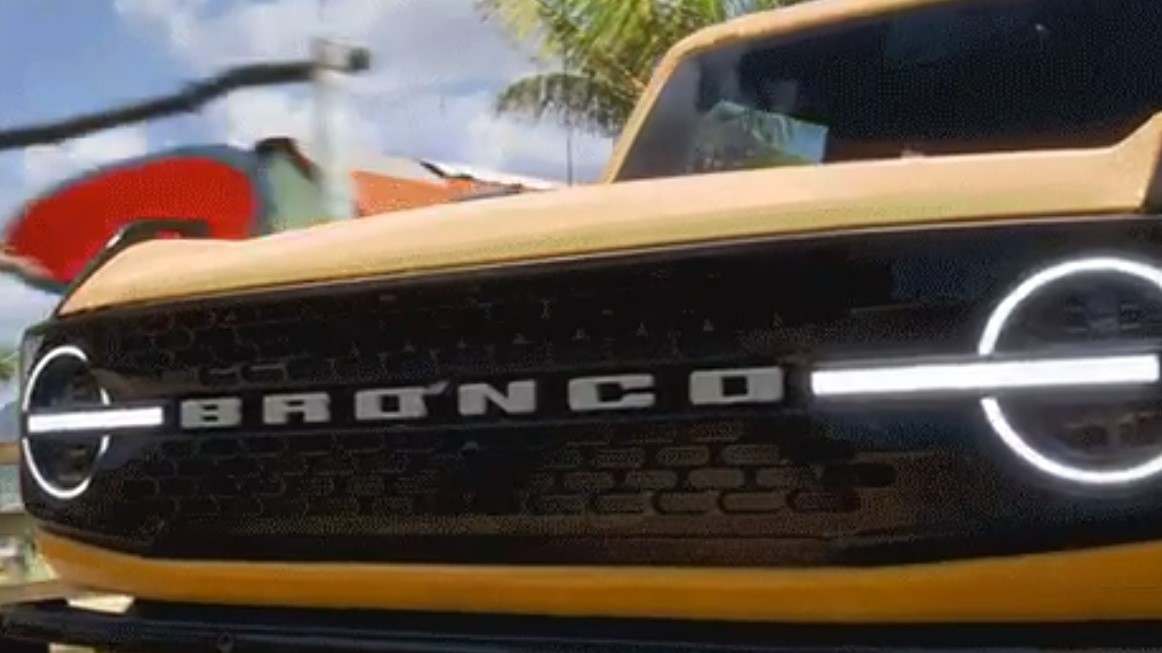 Forza Horizon 5 is the open-world counterpart to the Xbox Forza series and promises to deliver a truly immersive experience for gamers that is massive in scope. The latest title in the Forza Horizon family will feature a host of real vehicles from various automotive manufacturers, realistic driving mechanics, and some truly stunning visuals, as we can see in this footage of a Ford Bronco sliding around a corner at speed.

Unlike Forza Motorsport, which provides a more realistic racing simulation, Forza Horizon is very arcade-like and essentially lets players do whatever they wish. There will be campaigns within the game called “Horizon Stories,” where players can assume the role of different characters and complete jobs. Meanwhile, Expedition Mode takes players on road trips to explore the game’s massive virtual world. 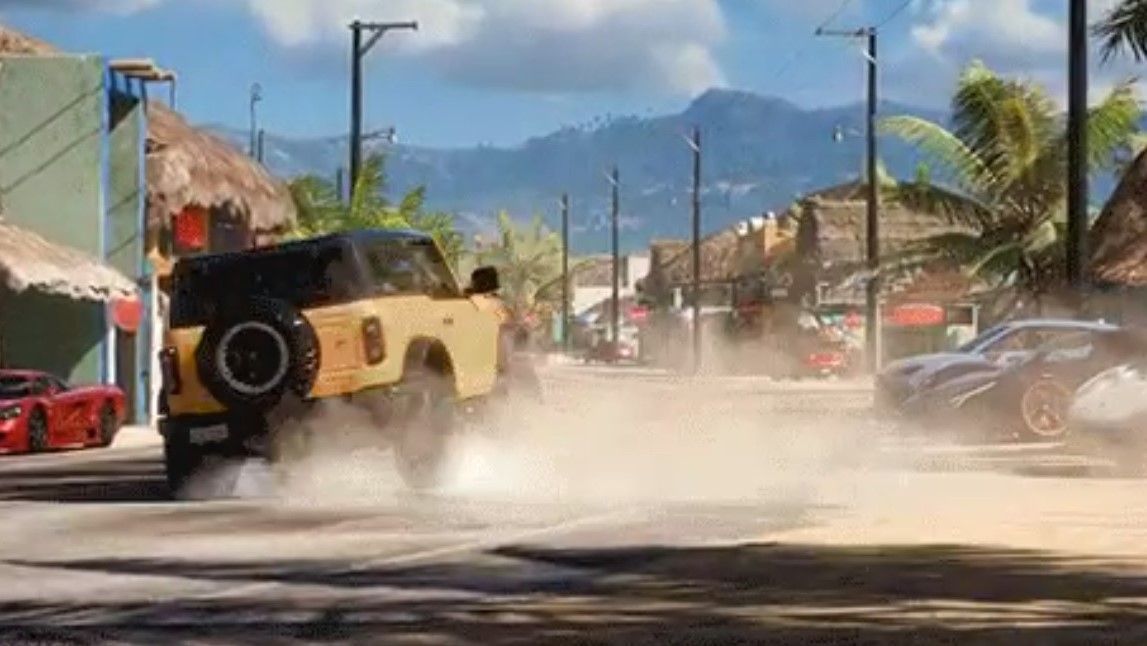 Forza Horizon 5 figures to carry on the tradition of its predecessor by giving gamers a ton of creative freedom, and online, multiplayer gaming is also a big part of the experience. And if all of that isn’t enough, there will be plenty of updates – including new cars, challenges, and events – added in the coming years.

Some 🔥 is coming to @ForzaHorizon 5 on November 9. We hope you’re ready!#Ford #FordBronco pic.twitter.com/fHnO2s4Pqb

Those that want to get in on the action and pilot a Bronco virtually a bit early can do so by preordering  Forza Horizon 5 Premium Edition, which allows players to begin exploring this virtual world on November 5th.