Over the last few months, Consumer Reports has expressed its love for the Ford Edge on numerous occasions, naming it one of the most reliable mid-size crossovers on the market and one of the best and most affordable used vehicles for teenagers, a top SUV available for less than $40,000, one of the best mid-size crossovers with standard safety features for under $35k, and a top 10 best SUV on sale today. Now, that public display of affection continues, as CR is recommending that shoppers choose the 2021 Ford Edge over the popular but flawed 2021 Honda Passport.

Consumer Reports has a few bones to pick with the Passport, most notably its below-average predicted reliability. Other negatives include a stiff ride, average handling performance, an unresponsive infotainment system, a difficult-to-use push-button gear selector, and lack of a standard blind-spot warning system on base models. CR does praise the Passport’s smooth and refined 3.5L V6 and roomy interior, however. 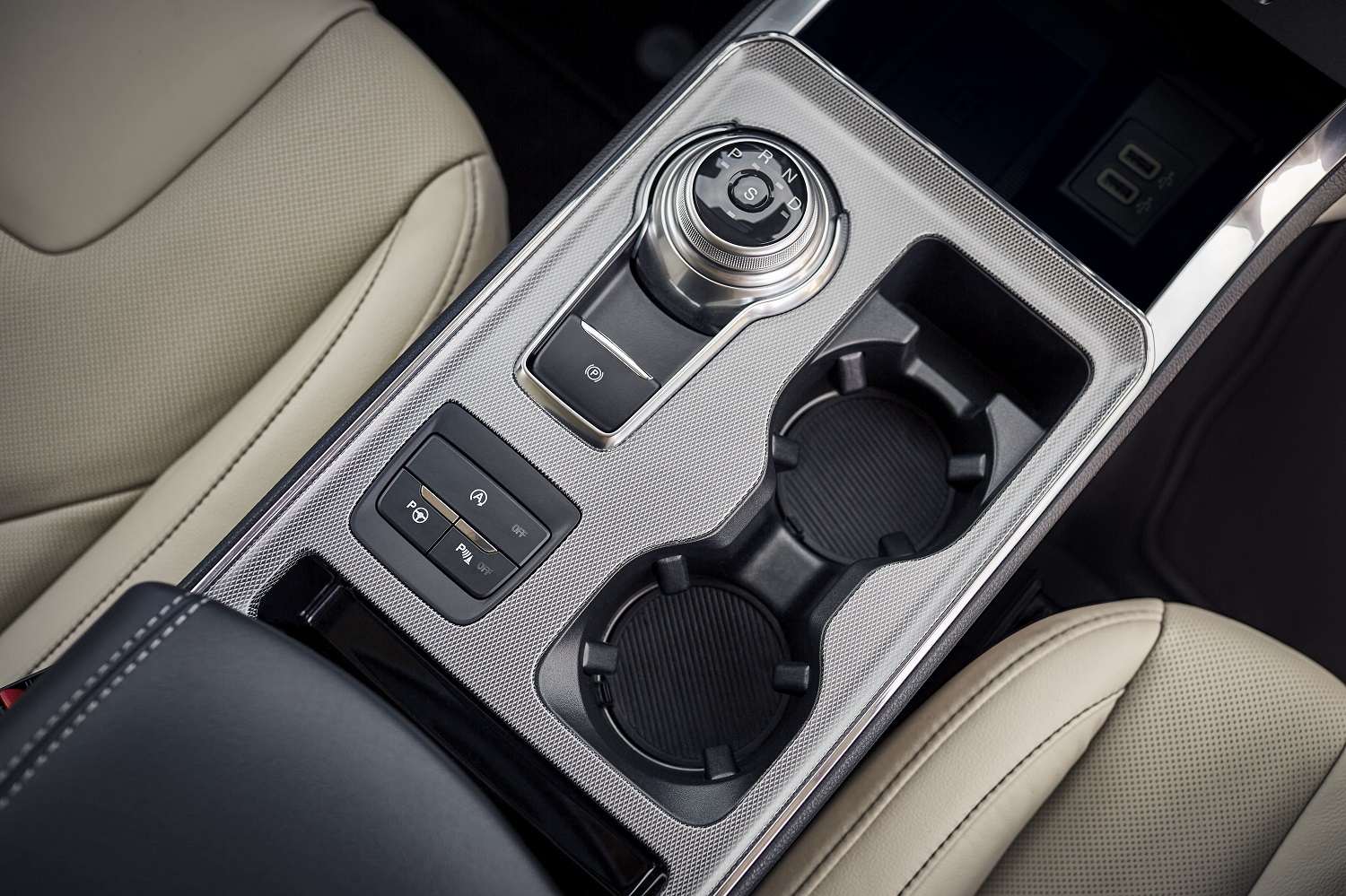 Instead, the consumer organization recommends that those in the market for a mid-size crossover take a look at the 2021 Ford Edge, which has a much better predicted reliability score, standard blind-sport warning, forward-collision warning system, and automatic emergency braking with pedestrian detection. Other positive attributes include a quiet and roomy interior, easy-to-use controls, and solid handling and braking performance. The only quibble Consumer Reports has with the Edge is its slightly awkward driving position, in fact.

While this is just another feather in the Edge’s proverbial cap, Consumer Reports hasn’t heaped quite as much praise on some other Blue Oval products lately, including the Ford Escape, which it recently failed to recommend, as well as the Ford Explorer, which made its list of two- and three-row SUVs to avoid.