In recent months, Consumer Reports has gushed over the Ford Edge, naming it one of the most reliable mid-size crossovers on the market and one of the best and most affordable used vehicles for teenagers, a top SUV available for less than $40,000, one of the best mid-size crossovers with standard safety features for under $35k, and a top 10 best SUV on sale today. However, CR members haven’t shown the same appreciation for the Ford EcoSport, while the consumer organization itself recently placed the 2021 Ford Explorer on its list of two- and three-row SUVs to avoid. Now, Consumer Reports is also recommending that shoppers avoid the 2021 Ford Escape, too.

CR put the 2021 Ford Escape on its list of popular cars to avoid list as a vehicle that sells well but doesn’t score near the top of the organization’s own rankings. It cites a number of reasons for placing the Escape on this not so prestigious list, including the fact that it “lacks the fundamentals to compete with the best small SUVs.”

Some of those complaints boil down to the performance of Ford’s 1.5L EcoBoost powerplant, which has plenty of power and returned a good 26 miles-per-gallon overall but is plagued by “an annoying vibration at low engine speeds,” according to Consumer Reports. 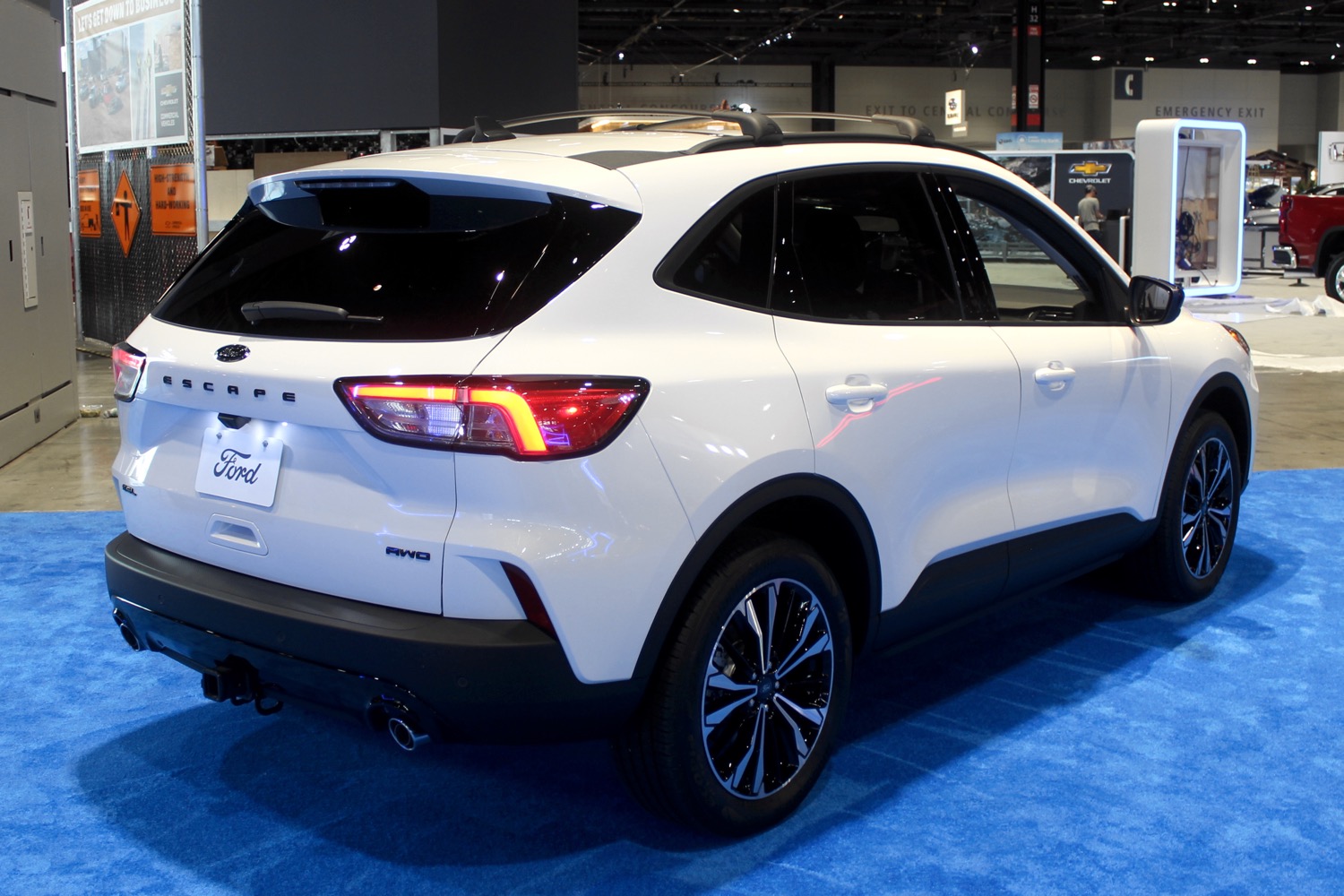 In the handling department, the 2021 Escape is “nimble and secure,” but CR finds ride quality to be a bit subpar thanks to an “underlying firmness.” Braking is apparently a chore, as the pedal is a bit sensitive to input, making smooth stops a challenge.

On the inside, Consumer Reports notes that the 2021 Escape’s controls are easy to use and that the rear seat is roomy when it’s pushed all the way back. However, it found the front seats to be a bit flat and uncomfortable. Throw in the Escape’s below-average predicted reliability, and it’s clear that CR isn’t a fan of the popular crossover, even though quite a few consumers are.