In spite of the fact that Ford has prioritized its most important vehicles throughout the semiconductor chip shortage, 2021 Ford F-150 production has still been impacted multiple times. Now, the automaker will pause production of the Ford F-150 once again, this time at the Ford Kansas City Assembly Plant for one week beginning August 23rd, according to Reuters. Ford will also cut a Saturday shift at the plant. 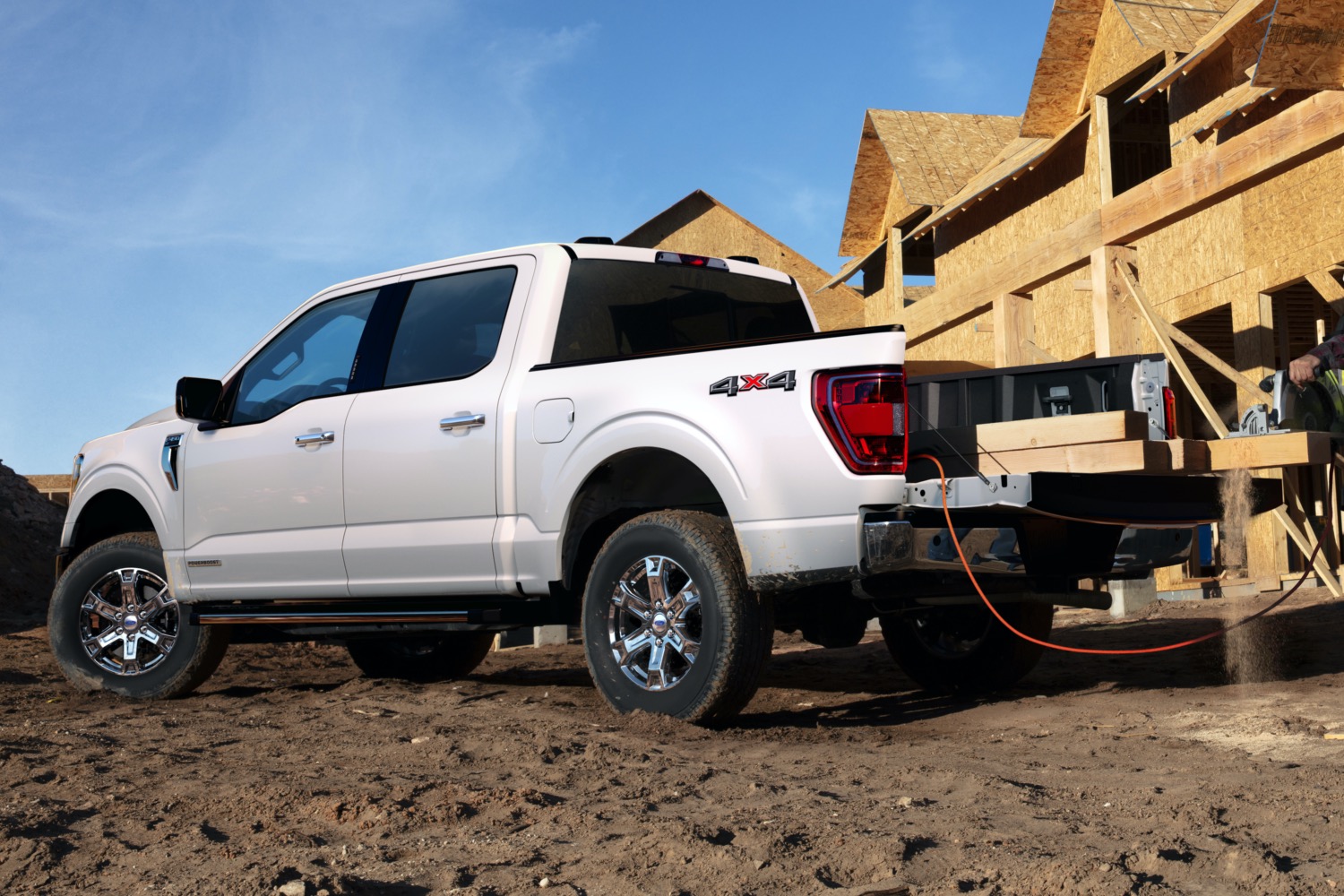 This latest production pause is directly related to the chip shortage, according to the automaker, as chip plants in Malaysia continue to be impacted by the COVID-19 pandemic. It’s just the latest setback for Ford, which idled a number of its plants just last month, slashing thousands of units from its production schedule in the process. 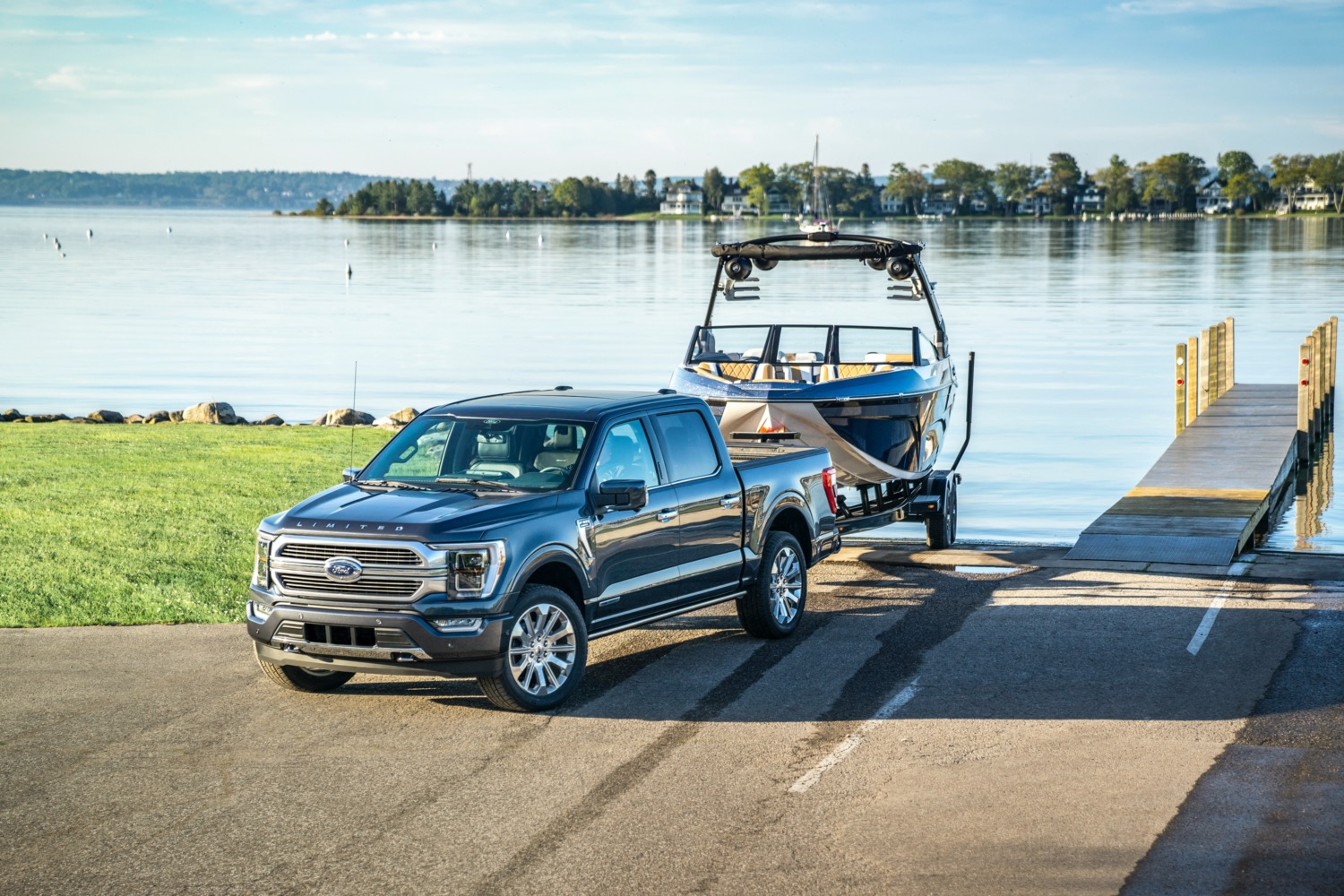 While many, including Ford CEO Jim Farley, believe that the chip supply has improved somewhat in recent weeks, the end to this crisis doesn’t seem imminent. Ford’s Chief Operating Officer, Lisa Drake, and the automaker’s Chief Financial Officer, John Lawler, recently stated that they don’t believe the shortage will truly be over until June of 2022, though other estimates range from the end of this year to several years down the road. In the meantime, Ford has been contemplating ways to circumvent this major dilemma and has even considered sending chipless vehicles to dealers, who would then install chips and sell the vehicles later on. Regardless, the automaker’s profitability has improved as its incentive spending is down as a result of inventory shortages stemming from the chip shortage, which has it thinking about moving toward a build-to-order model in the future.

We’ll have much more on the chip shortage and Ford’s production cuts as they happen, so be sure and subscribe to Ford Authority for the latest Ford F-Series news, Ford F-150 news, and continuous Ford news coverage.