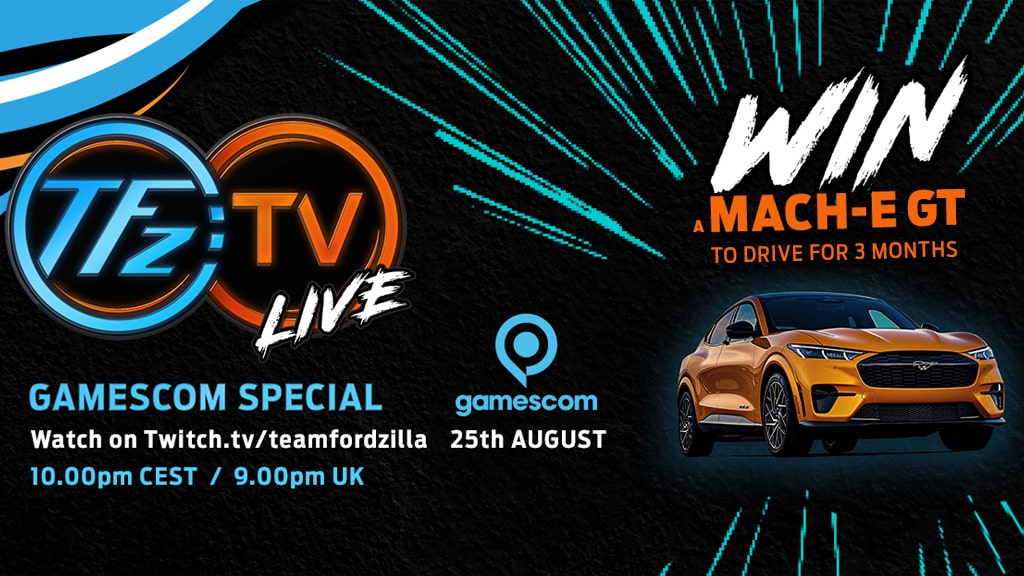 Team Fordzilla – Ford’s virtual racing outfit – has been busy over the last couple of years, first collaborating with gamers to design a new race car called the P1, announcing a partnership with racing simulator brand Next Level Racing, launching a new show on Twitch dubbed TFZ:TV, and bringing smiles to the faces of disabled children across Europe in a specially-equipped Ford Transit van dubbed “Vanzilla.” Now, Team Fordzilla will return to gamescom – a massive video game trade fair – where the public will get a chance to take possession of a 2021 Ford Mustang Mach-E GT.

There’s just one tiny catch – the lucky winner of this contest won’t take full ownership of the 2021 Ford Mustang Mach-E GT, but rather, they will get to drive it around for three months. Regardless, that figures to be a fun quarter of a year, as the Mach-E GT features dual electric motors that produce 480 peak horsepower and 600 pound-feet of torque, which is enough to propel the EV crossover from 0-60 miles-per-hour in just 3.8 seconds. 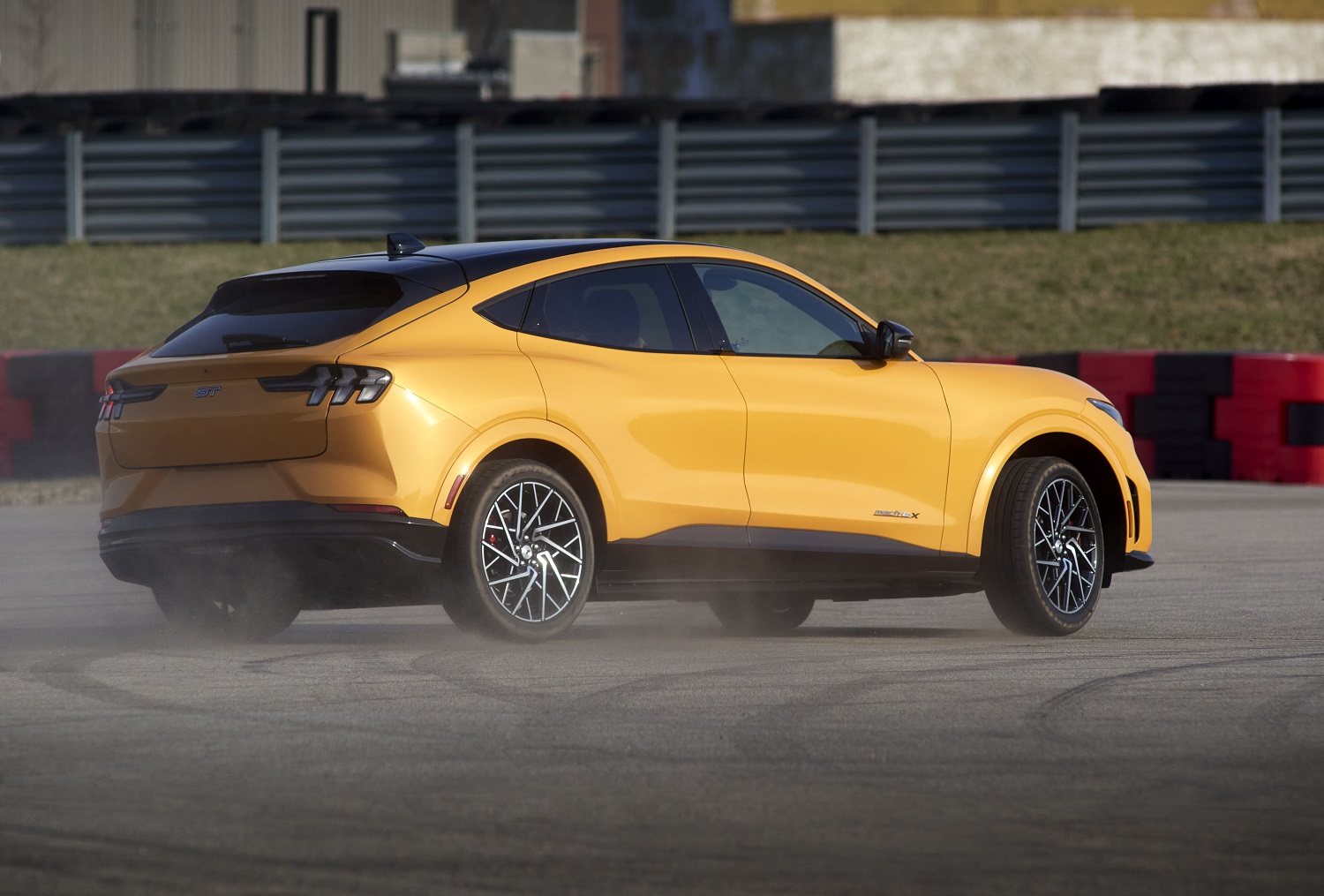 Team Fordzilla will be broadcasting its show, TFZ:TV, live from Cologne, Germany for the 2021 gamescom event. The outfit’s team captains from France, Germany, Italy, Spain, and the UK will be present for the show, which will feature interactive elements along with the usual entertaining segments. At the conclusion of the first hour, the team will announce the winner of the Mach-E GT, and will also give viewers a closer look at Vanzilla.

Team Fordzilla will be making a number of other announcements during its live show, including news regarding the upcoming 2021 Fordzilla Cup and season two of the P1 project, while entertaining viewers with some head-to-head gaming, stunts, and live music. Those interested in tuning in can catch the show via Team Fordzilla’s Twitch channel on Wednesday, August 25th at 22:00 CET (4 pm ET).