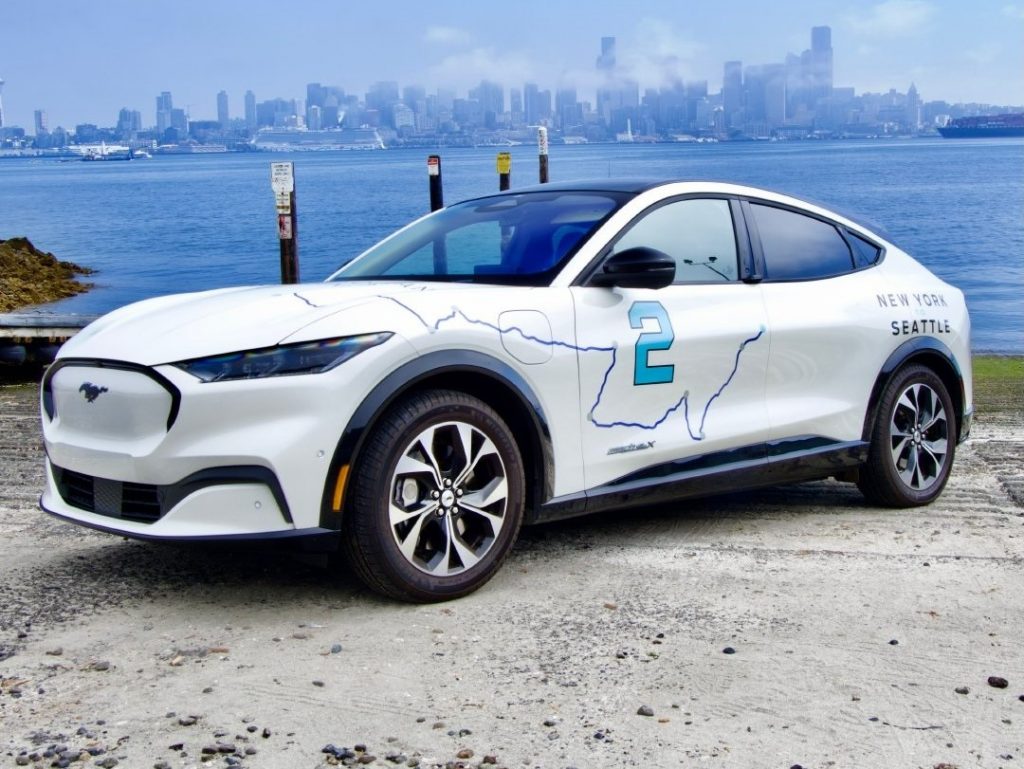 Back in May, Ford Authority reported that the Ford Mustang Mach-E was set to recreate a historic trip by two Ford Model Ts in the first-ever Ocean to Ocean transcontinental race in the U.S. back in 1909. That trip started in New York City and ended in Seattle at the World’s Fair, spanning 4,106 miles and 23 days. Now, what Ford calls the Mach-E Ocean to Ocean Reimagined tour is complete, as the all-electric crossover covered 6,500 miles in its slightly different trip from New York to Seattle. 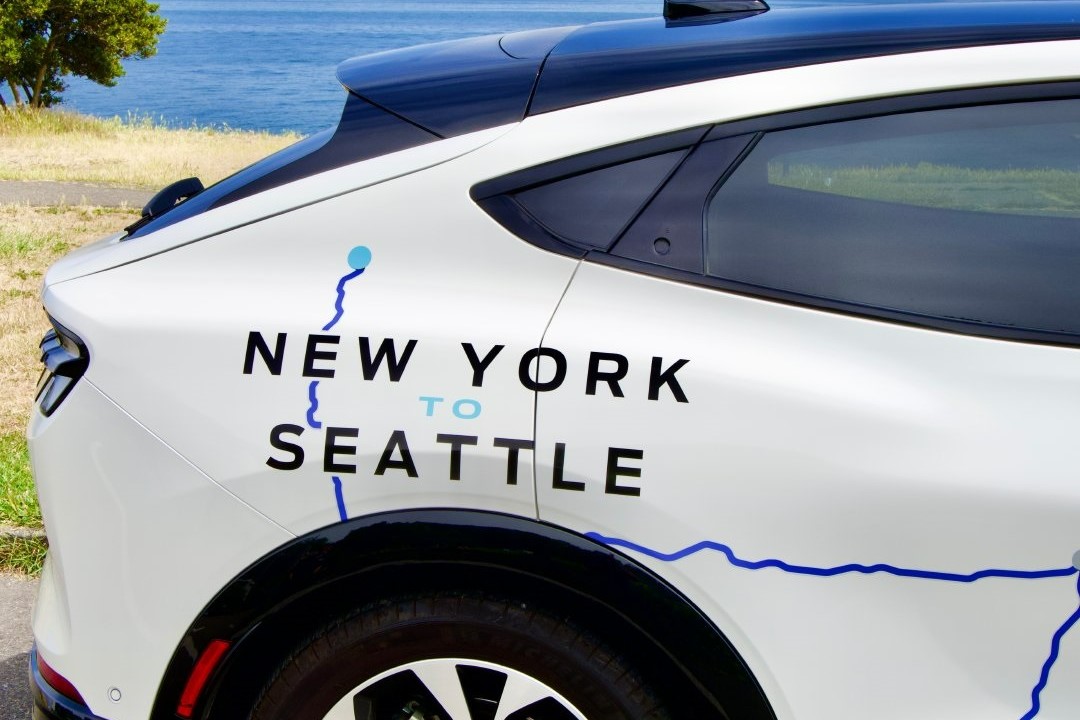 The Mach-E Ocean to Ocean Reimagined tour visited a number of cities including Amelia Island, Florida, Charlotte, North Carolina, Atlanta, Georgia, Washington D.C., and Las Vegas, Nevada, along with a total of 20 different states in just 50 days. Along the way, the 2021 Ford Mustang Mach-E, which was joined by a Model T being towed in a trailer by a Ford Super Duty, stopped at various locations so the public could check them out up close. 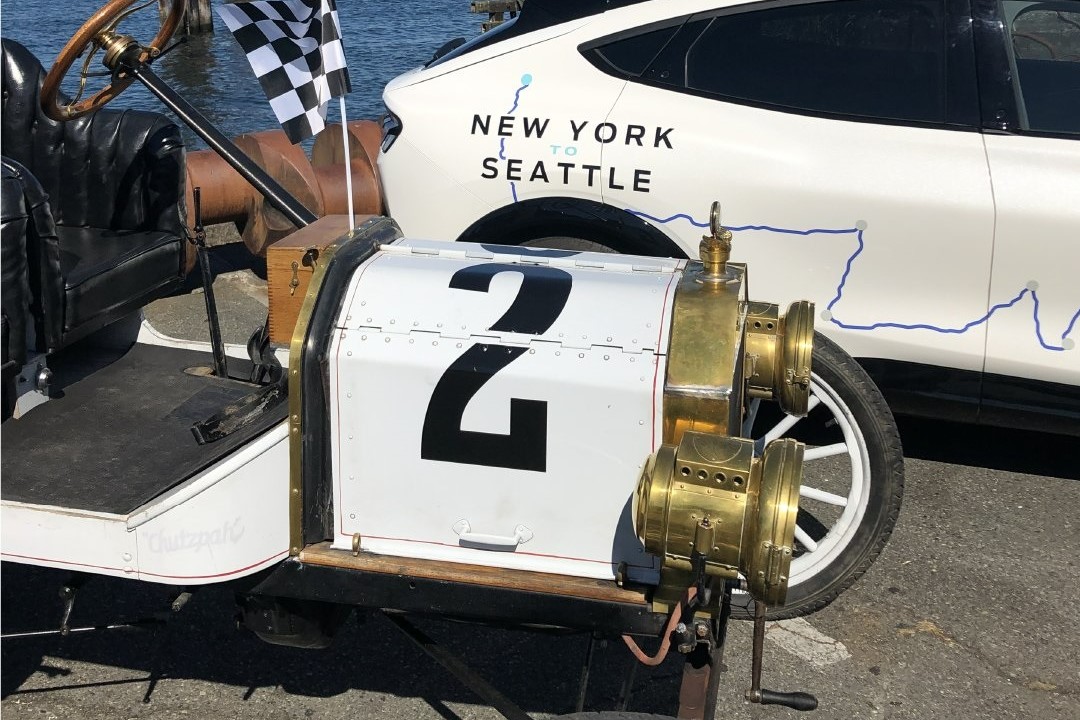 “More than a century after the Model T brought mobility to the masses, Mustang Mach-E is injecting thrill and passion to fully electric vehicles,” said Jason Castriota, Ford’s global brand director, Battery Electric Vehicles. “Ocean to Ocean Reimagined is helping to amplify awareness around Mustang Mach-E and what it can do. We hope this coast-to-coast journey – much like the original Ocean to Ocean race commissioned by Henry Ford in 1909 – becomes a truly unique, exhilarating, and entertaining chapter in the Ford and Mustang story.”

Just like the Model T did over 100 years ago, the all electric #MustangMachE has completed the journey from New York to Seattle. Ocean to Ocean Reimagined traveled over 6,500 miles to showcase a new expression of freedom for Mustang and for the future of Ford. pic.twitter.com/QN6fATLuVY

Ford also wanted to demonstrate that it is possible to traverse the entire country in an all-electric vehicle, which was made possible by the ample number of charging stations spread throughout the U.S. and the Mach-E’s impressive, better-than-advertised range. In fact, the Mach-E recently set a new record in the UK for using just 6.5 miles per kilowatt-hour on its own, separate 840-mile journey.

The First Mustang Mach-E Has Been Completed In Mexico