The 2021 Ford Mustang Mach-E has gotten off to a strong start in the U.S., turning on dealer lots in just a few days and eating into Tesla’s market share in its first few months on sale, as well as racking up awards such as Car & Driver‘s EV of the Year. But the 2021 Ford Mustang Mach-E has been an even bigger hit in Norway, despite some early delivery delays, as it became that country’s best-selling car in its first full month on sale there back in May. Now, the Mach-E has retained that title in the month of July. 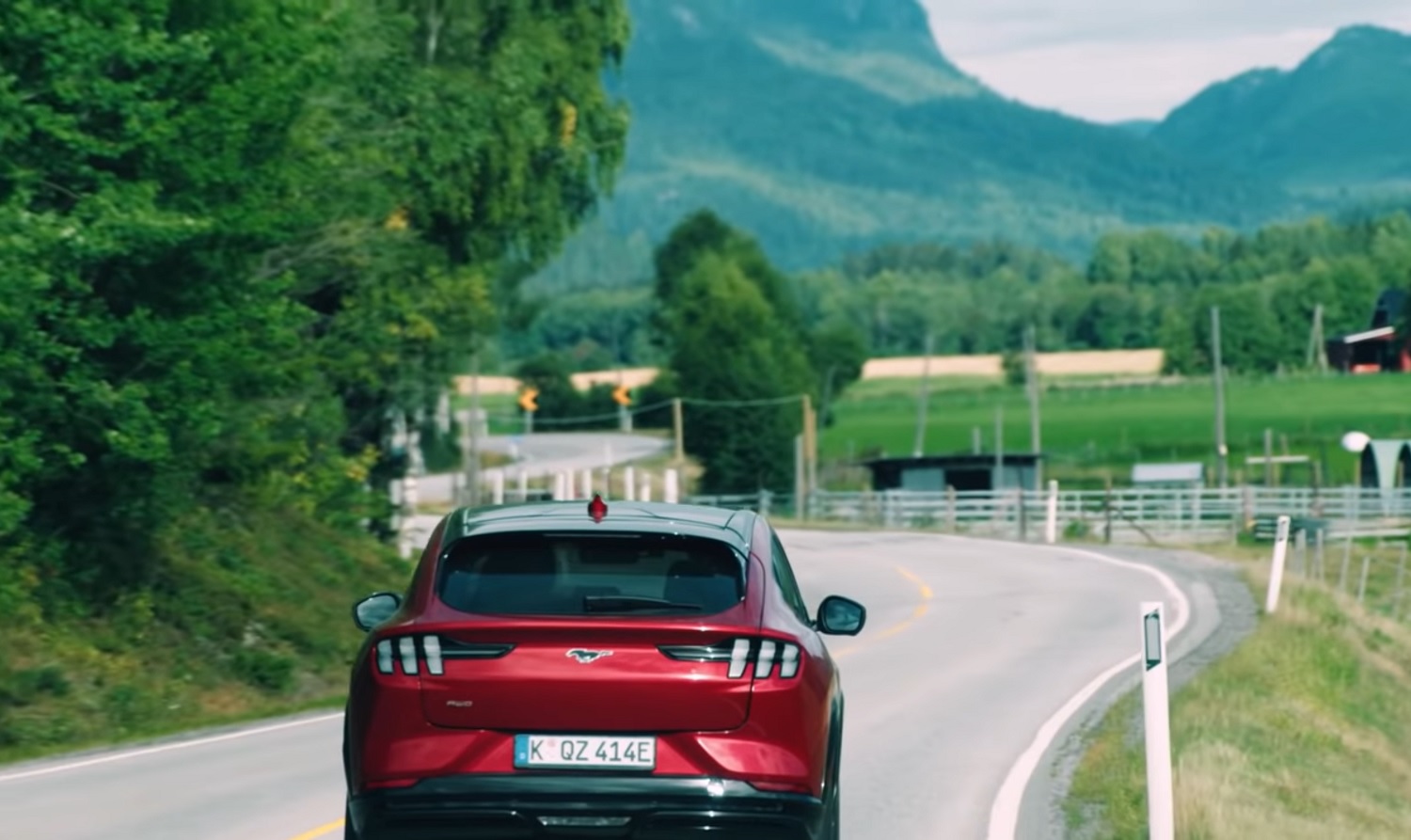 Ford sold a total of 898 Mach-Es in July, helping the EV crossover retain its title as Norway’s best-selling car for another month as the model registered its best sales month in the country to date. But Norway’s thirst for EVs is well-documented as well. So far this year, 54,789 of the 94,437 new vehicles sold there have been electric, and the segment is up 66.5 percent over last year compared to a 7.5 percent increase in the total vehicle market. 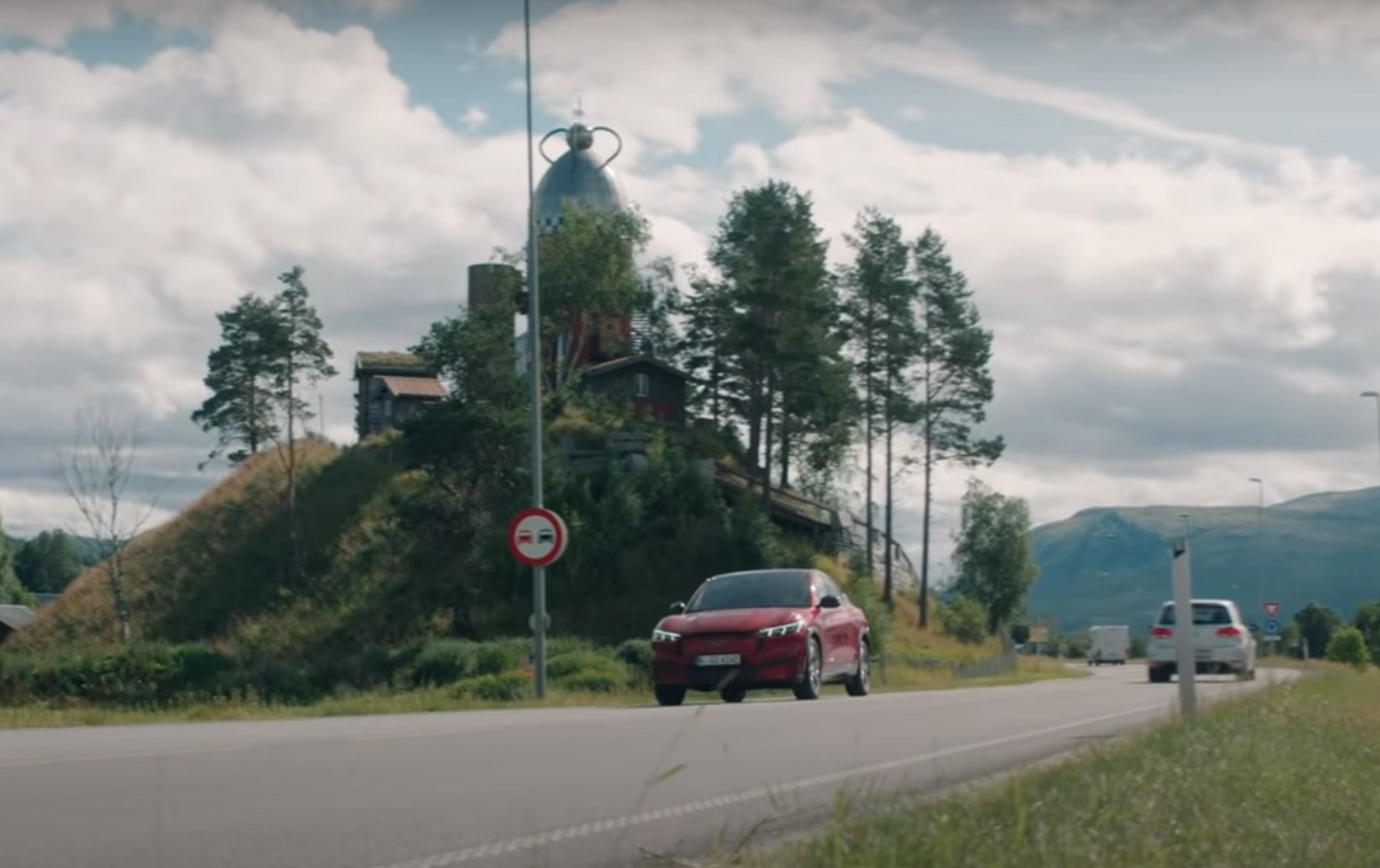 The difference between ICE and EV sales appears to be shrinking as well, as 6,730 of the 10,507 vehicles sold in July were fully electric, or 64 percent, while 2,093 hybrids cut into that total as well. Taking these numbers into account, it’s impressive that the relatively new Mach-E has managed to outsell its EV rivals in Norway, which include the Volkswagen ID.4, Audi e-tron, Mercedes-Benz EQC, and Hyundai IONIQ 5. 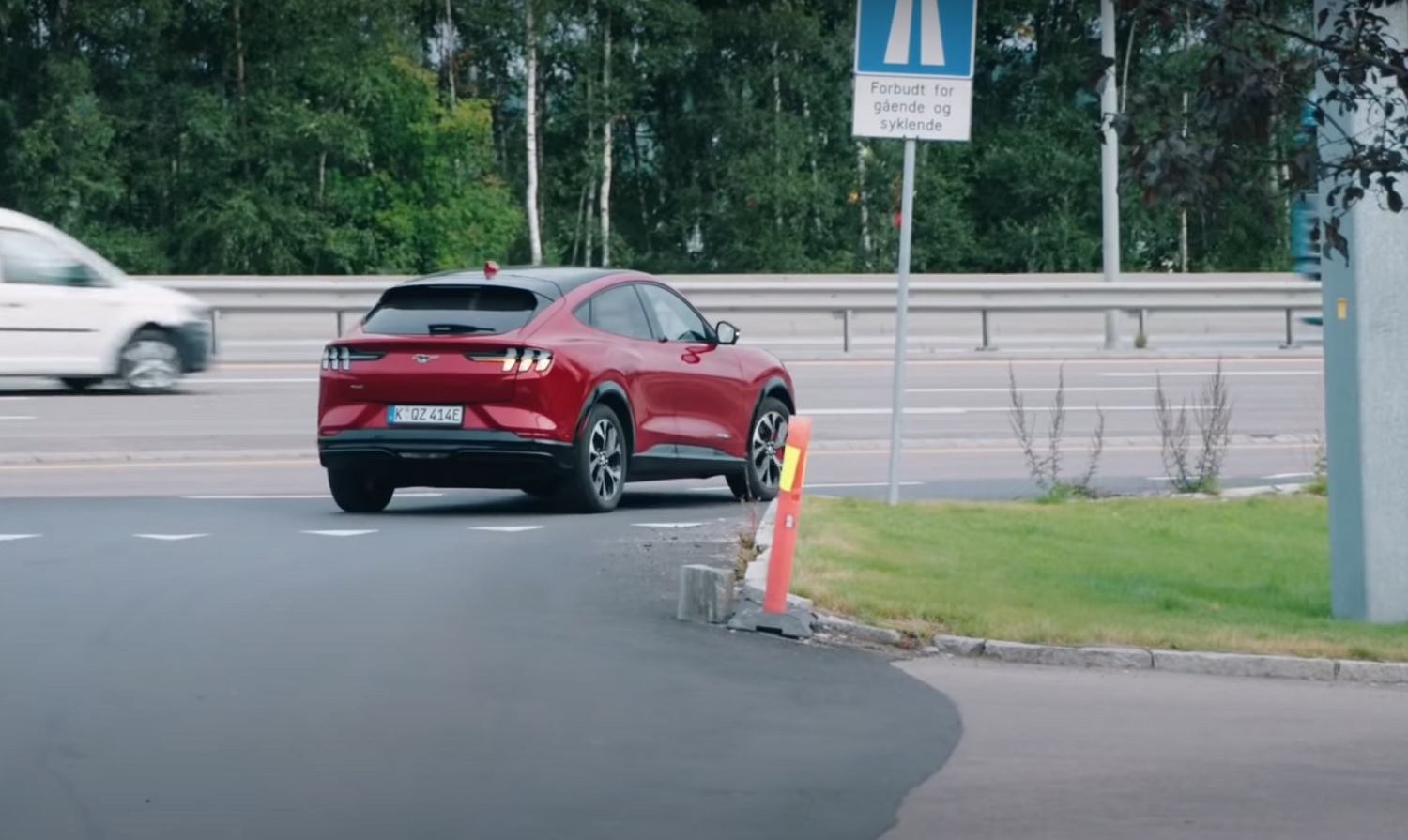 As Norway gets closer to its goal of phasing out the sale of new ICE-powered vehicles by 2025, the Mach-E will soon face more competition in that market, including the forthcoming Cadillac Lyriq, which will launch there later this year.

We’ll have much more on Mach-E soon, so be sure and subscribe to Ford Authority for more Mustang Mach-E news and around-the-clock Ford news coverage.