It wasn’t all that long ago when the New York International Auto Show seemed primed for a triumphant return after it was rescheduled and canceled last year amid the COVID-19 pandemic. A mere two months ago, organizers announced that the 2021 New York International Auto Show would take place with a new format, including an entire floor dedicated to electric vehicles. However, now that the Delta variant of COVID-19 has sent active cases soaring once again, organizers have once again decided to cancel the long-running event, which dates all the way back to 1900. 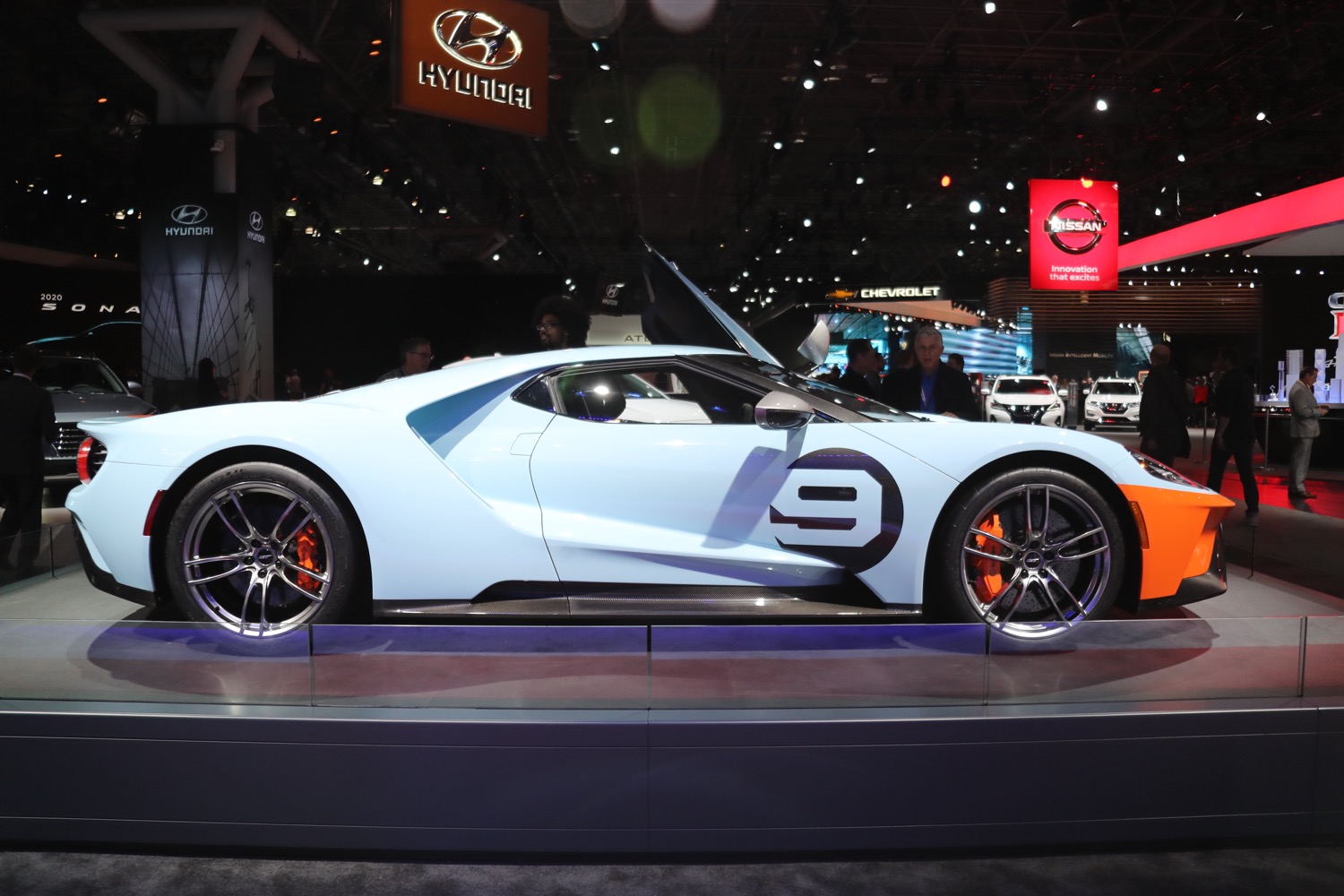 Organizers noted that the show – which was set to take place at the Jacob K. Javits Convention Center – was canceled not only because of the Delta variant but also due to revised CDC recommendations related to areas with a high number of active cases and low vaccination rates, the latter of which currently stands at around 57 percent in New York City.

“As custodians of the 121-year-old New York Auto Show, we are committed to providing a safe environment for everyone including attendees, exhibitors, and the thousands of men and women who put the show together,” organizers said in a statement. “Over the past few weeks, and especially within the last few days, circumstances have changed making it more difficult to create an event at the high standard that we and our clients expect.” 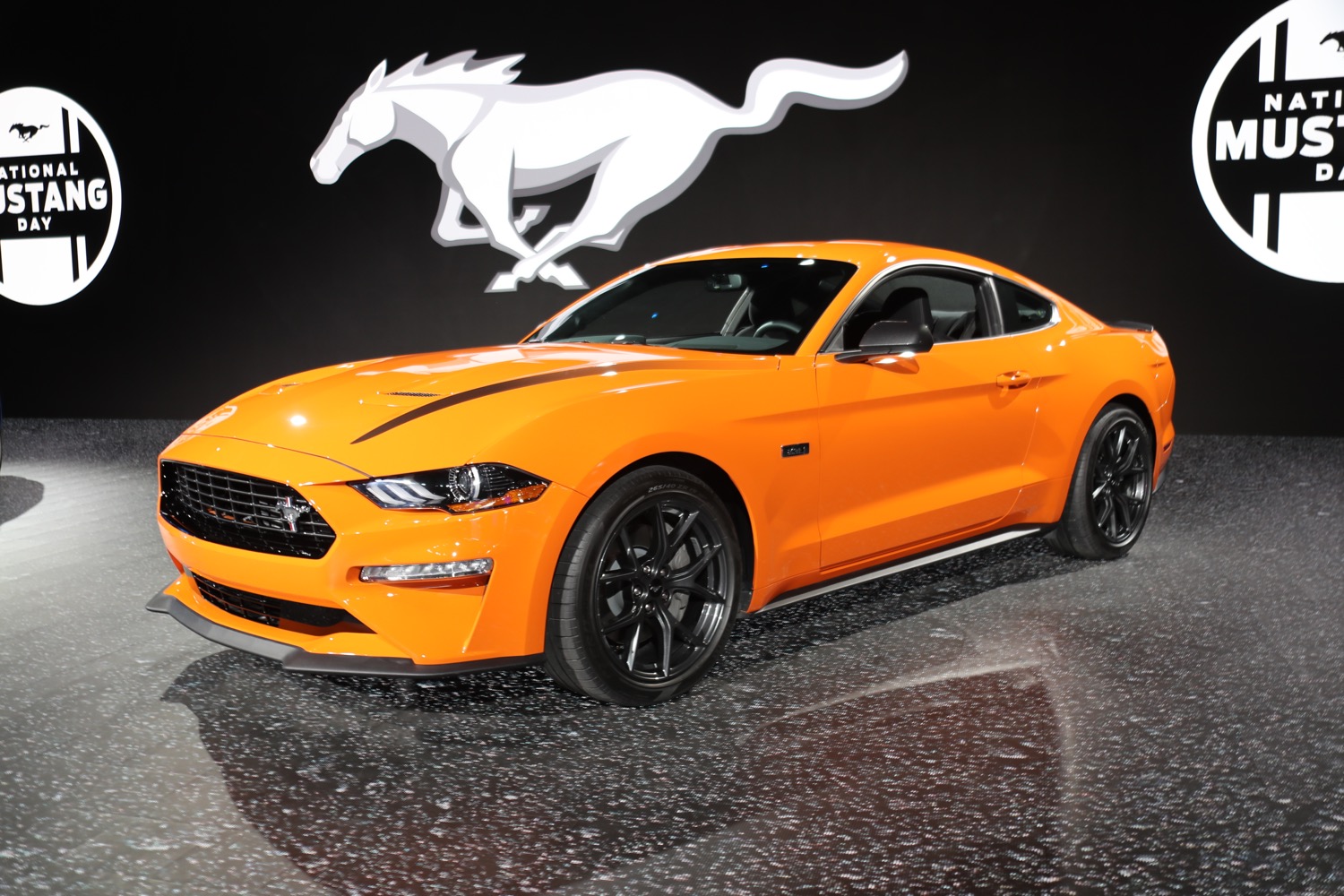 Unfortunately, this means that attendees won’t be able to check out the latest automobiles and a number of reveals in person, nor will Ford Direct CEO Matt VanDyke be able to accept MediaPost’s 2020 Automotive Marketer of the Year award at the event as scheduled, either. However, organizers remain hopeful that the New York International Auto Show can return next spring, and we remain hopeful that Motor Bella – set to replace the also-canceled 2021 Detroit Auto Show – will still take place this fall as scheduled.

We’ll have more on the status of all major car shows as it’s available, so be sure and subscribe to Ford Authority for 24/7 Ford news coverage. 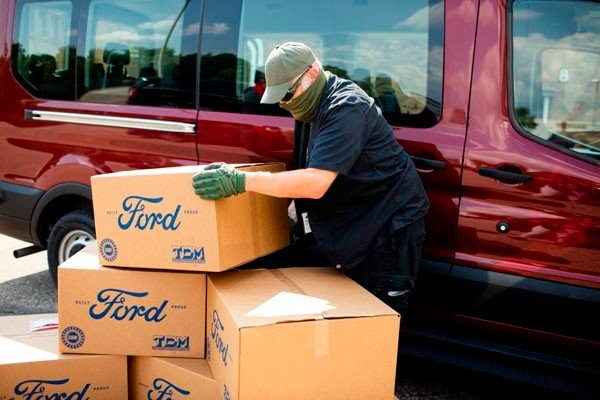