Certain features tend to come and go with each passing model year, and some are a bit more important than others. One a few people may consider important is an illuminated glove box for those times when they’re digging around for something in the dark. And while this may seem like an obvious feature that would be present in most vehicles, Ford Authority has learned from sources familiar with the 2022 Ford Edge launch that it will no longer be available in the crossover.

The lack of an illuminated glove box option joins a few other changes the 2022 Ford Edge will undergo for the new model year. As Ford Authority exclusively reported last week, the 2022 Edge will no longer be offered with front-wheel drive, as all-wheel drive will now come standard across all trim levels. 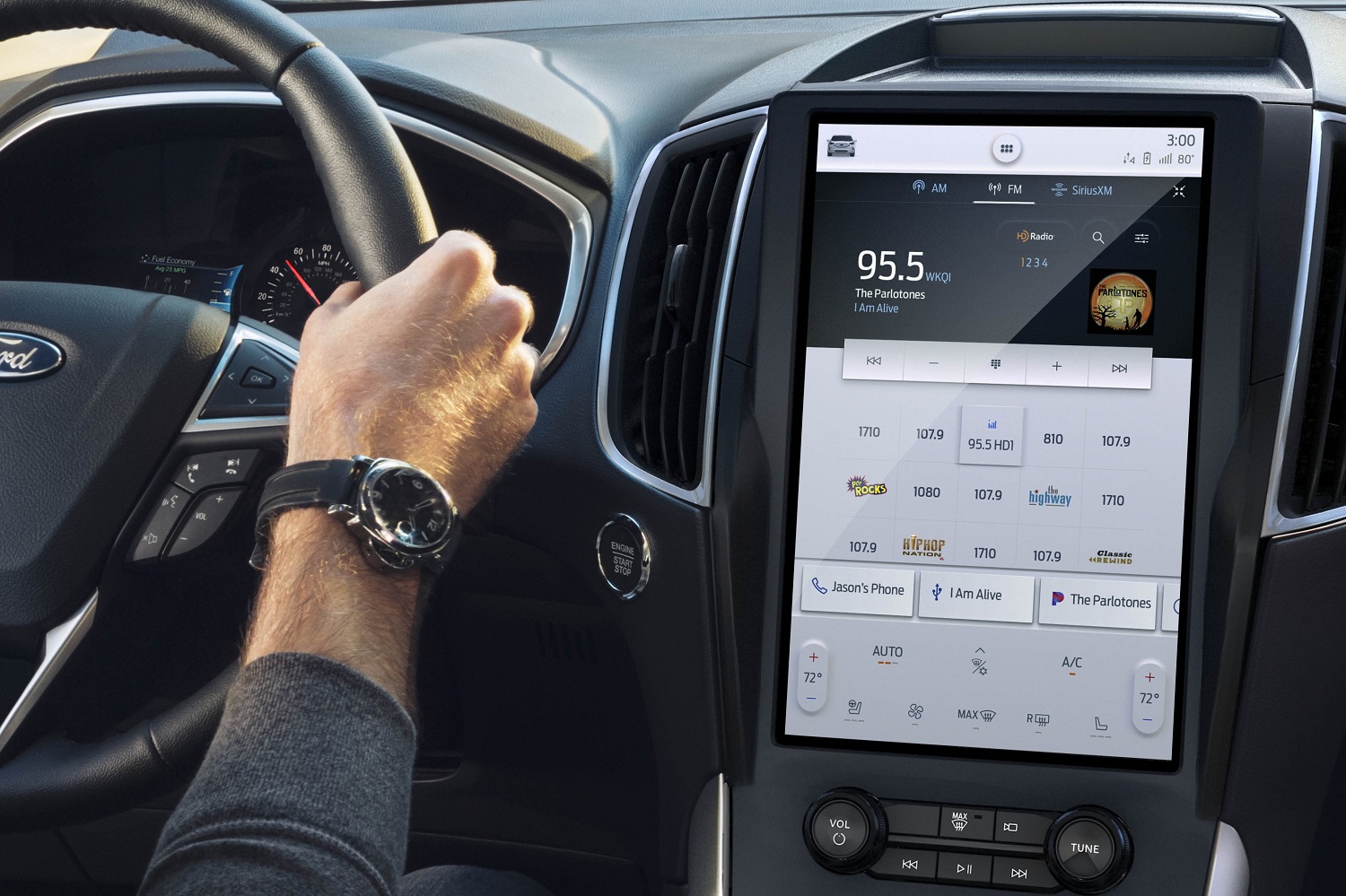 In addition to these changes, the 2022 Edge ST will drop Ford Performance blue from its available exterior colors, as Ford Authority reported last week, though Atlas Blue will be taking its place in the lineup.

We’ll have more on the 2022 Edge soon, so be sure and subscribe to Ford Authority for more Ford Edge news, Edge ST news, and non-stop Ford news coverage.