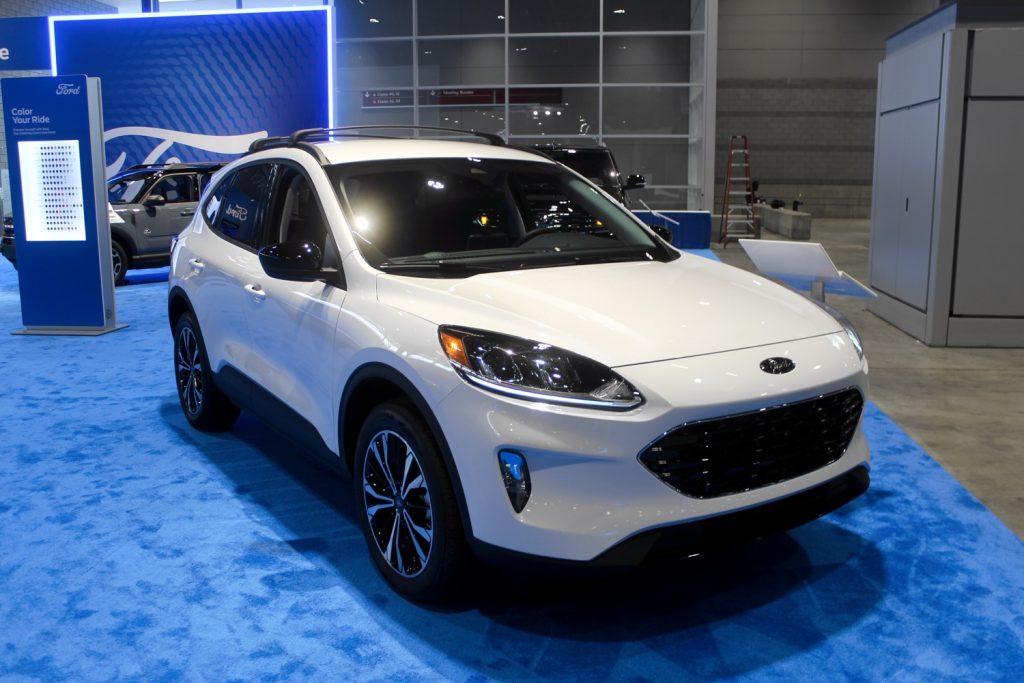 For the 2021 model year, Ford eliminated the standard roof side rails and optional roof sidebars on Escape SE trimmed models. Now, Ford Authority has learned from sources familiar with the 2022 Ford Escape launch that SEL trimmed Escape models will follow suit and drop standard roof rack side rails as well. However, the roof rack side rails will now be a standalone option for the 2022 Ford Escape SEL. 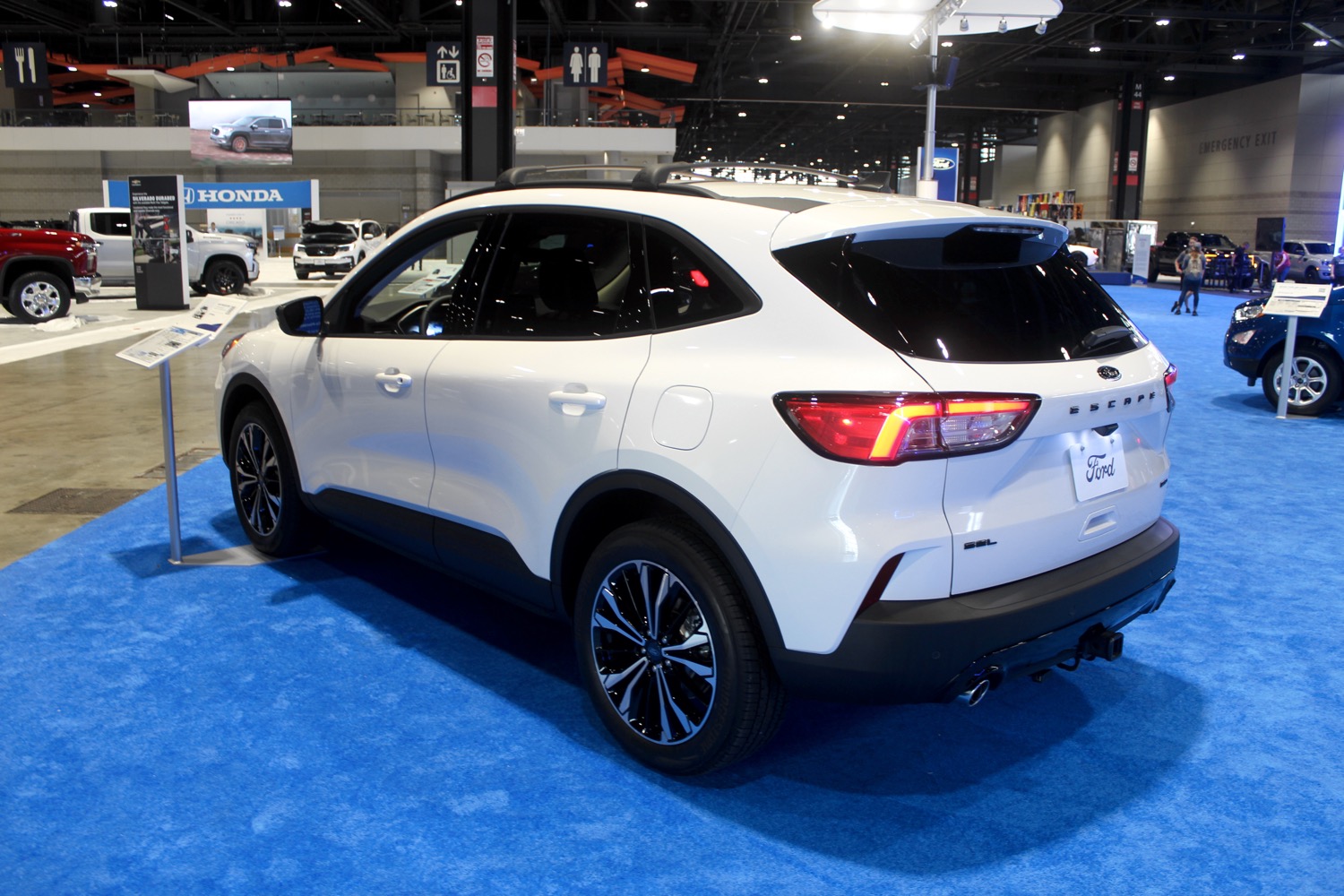 It’s worth noting that roof rack side rails are necessary for those that want to equip their Ford Escape with one of the recently-revealed Outfitters packages. The Escape Outfitters package is available in three configurations – Skybox, Off-Grid, and FrontLoader. The Skybox package comes with a cargo mat, floor liners for the front and rear, black roof rail crossbars, and a Yakima Skybox 16 cargo box. 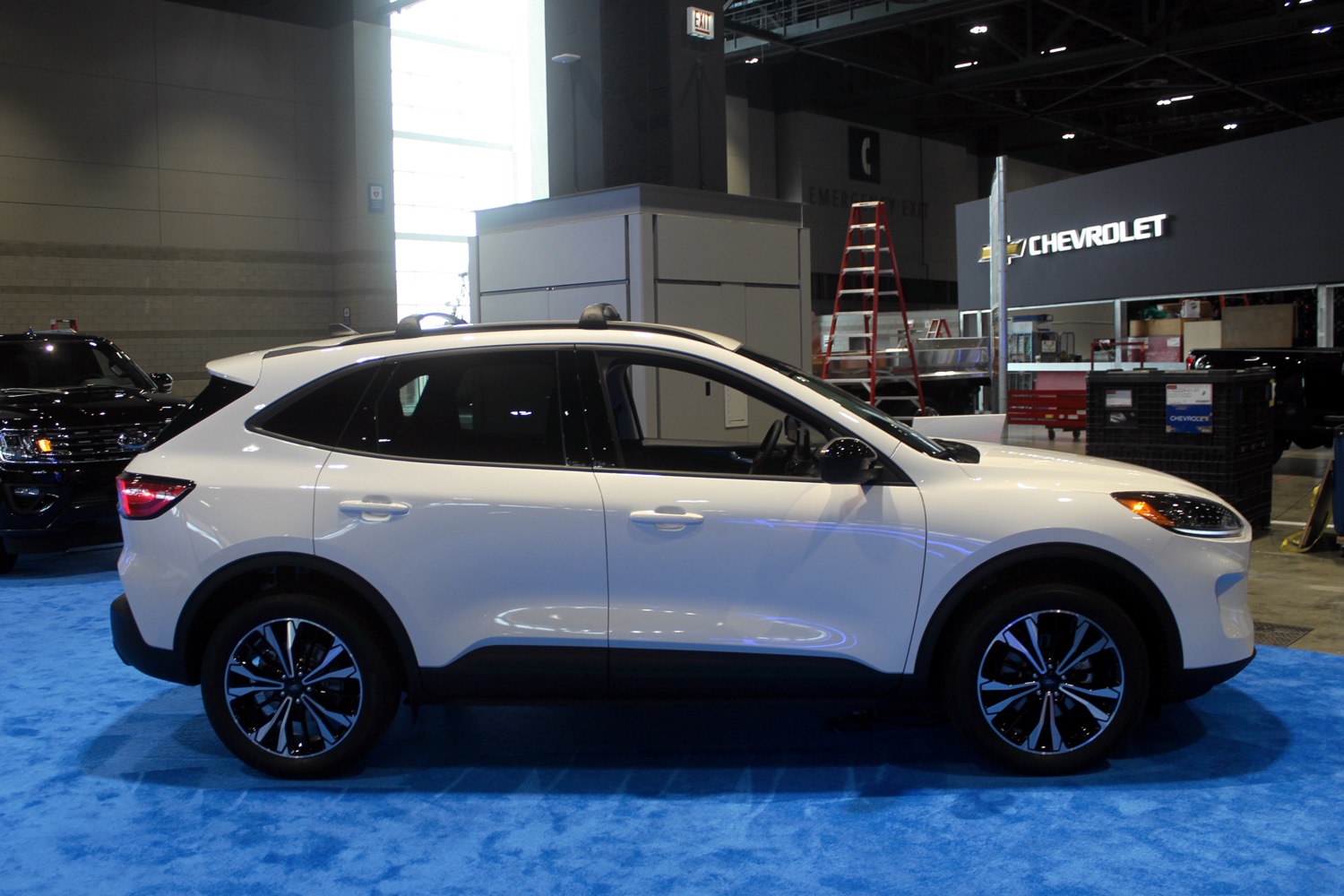 Those that purchase an Escape SE aren’t completely out of luck in this regard, however, as Thule offers both a roof rack and crossbar system for the crossover through the Ford Accessories catalog. This system is designed to work on vehicles that don’t come equipped with roof rails and attaches to the roof and clamps in the door frames to provide additional storage space up top, which is something that quite a lot of crossover owners are keen to utilize these days.