While we know virtually everything there is to know about the all-new 2022 Ford Maverick, a few new details are still emerging. Recently, Ford Authority exclusively reported that the Maverick would be debuting Ford’s new Connected Touch Radio, which is a bit different than the SYNC 3 system included on all Lariat-trimmed Mavericks equipped with the optional Lariat Luxury Package. Now, we’re learning that the B&O Ford Maverick rear speaker is located in an unusual place as well – behind the second-row seats, which was discovered by Reddit user LiftedMold196.

The user posted a series of photos of the new Maverick at a local dealership but also the rear seat to get a closer look at the Ford Maverick rear speaker. There, we can clearly see a B&O speaker in this Lariat model equipped with the Lariat Luxury Package, which is the only configuration to offer the 8-speaker B&O premium audio system as standard equipment. 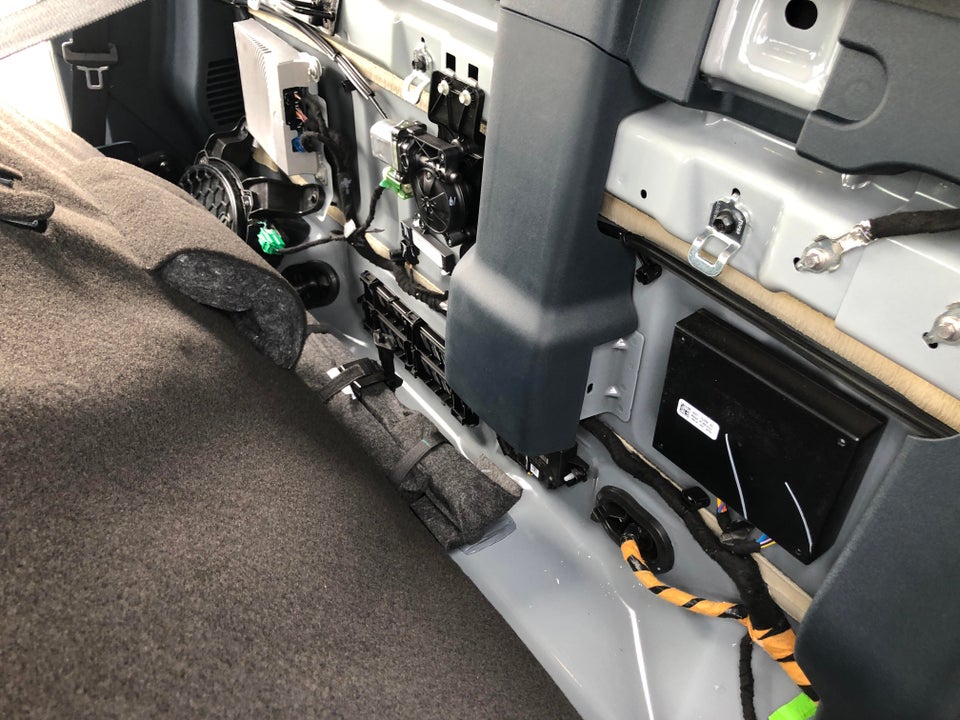 Seven of the Maverick’s speaker locations are easy to spot via the photos of the truck we’ve seen thus far, and both the base 6-speaker and upgraded B&O system feature two speakers in the dashboard, two door-mounted speakers on both front doors, and a pair of C-pillar speakers mounted just above where the second-row seatbelt receptacle is located. The B&O system also features an additional speaker in the center of the dash. 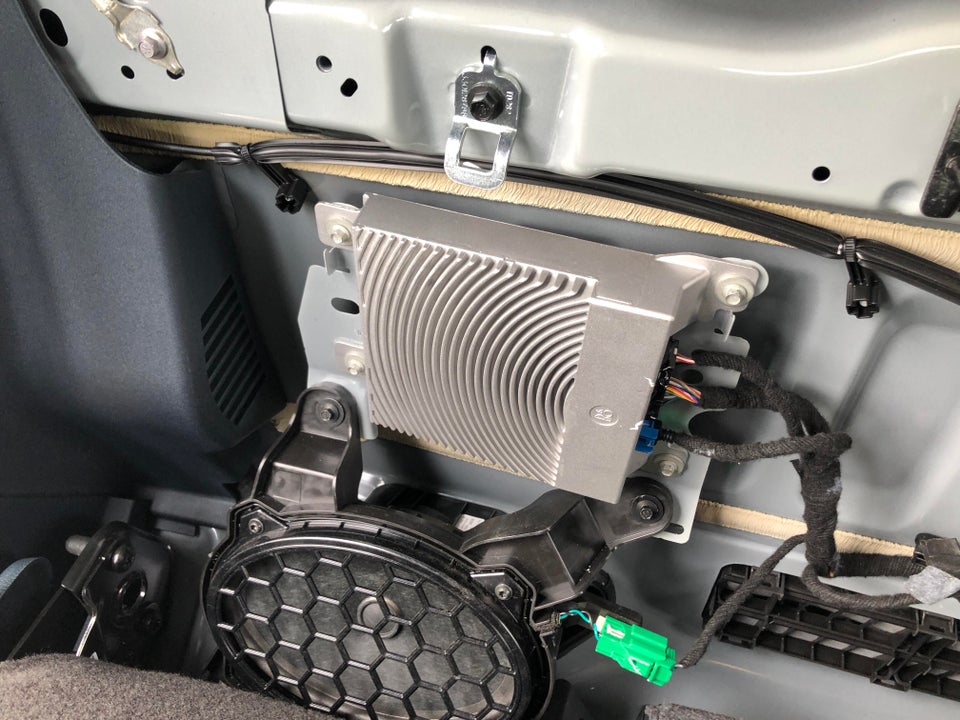 As for why Ford would place a speaker behind the rear seat of the Maverick, the automaker has referred to the B&O sound system as one that delivers “heart-pounding bass,” so this speaker  is the catalyst for that – a subwoofer, albeit a strange looking one that isn’t fitted inside any sort of special enclosure.

Editor’s note: an earlier version of this story inaccurately described the Maverick’s B&O sound system as having two additional rear speakers behind the seat. The 2022 Maverick has one rear speaker behind the seat, which is essentially a subwoofer, and a center channel speaker up front.