Just yesterday, Ford Authority reported that the 2022 Ford Maverick will launch in Argentina next year. However, that isn’t the only South American country where the new compact pickup will be on sale, as the Maverick will also launch in Brazil in 2022, the automaker has announced.

“The arrival of Maverick is another launch within our strategy of working with the pillars on which Ford is successful in the world, with an innovative and connected product,” said Daniel Justo, president of Ford South America. “Loyalty and attraction of new customers is another essential point in the company’s strategy, supported by the quality of products and services and the increasing use of connectivity.”

“Maverick is an innovative pickup, without a doubt, a Ford Raça Forte (strong breed) pickup,” Justo added. “It is surprising for its versatility, both in the interior and in the bucket, for its size, design, technology, and handling. In the tests we did here, everyone was impressed with the product.”

The 2022 Ford Maverick will join a bevy of Blue Oval products already on sale in South America, including the 2021 Ford F-150, as Ford Authority reported back in June, as well as the 2021 Ford Mustang Mach 1,  Ford Ranger, Ford Ranger Raptor, and F-150 Raptor. All of these vehicles are brand new, save for the Ranger. However, The Blue Oval is investing $580 million in the Ford Pacheco Assembly Plant in Argentina to prepare it for the production of the next-generation 2023 Ford Ranger. 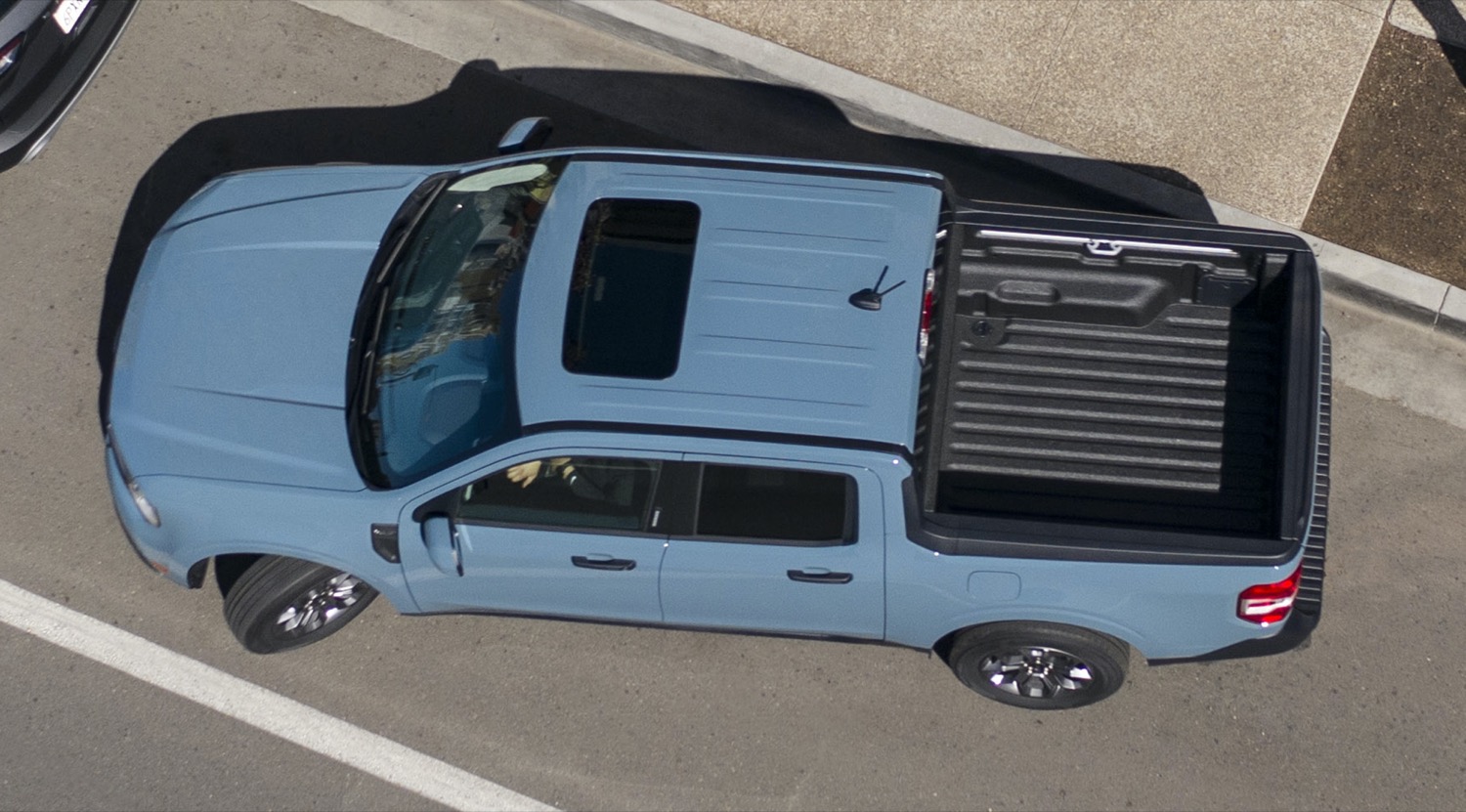 As it has in North America, Ford is investing heavily in pickups, SUVs, and crossovers in South America with the launch of the aforementioned vehicles, as well as the Ford Bronco Sport and Ford Bronco. Aside from the Ranger, these models will be imported from other markets following Ford’s decision to end vehicle production in Brazil earlier this year.

Ford Will Make Additional Cuts To Its South American Business

Ford And Nordex To Produce South American 2021 Transit In Uruguay